Claim: Prime Minister Boris Johnson has said that under EU law "you cannot ban the shipment of live animals".

Reality Check verdict: He is right. Under EU single market rules, no member state can ban live animal exports, although the EU does put a number of animal welfare restrictions on exporting them.

The prime minister has made this claim repeatedly during the general election campaign and has said "the opportunity of Brexit" would allow his government to "champion animal welfare".

The Conservative Party manifesto also says that the UK would be able to ban live shipments after Brexit, but it does not make a pledge to do so.

The party's 2017 manifesto stated the UK could take early steps to control the export of live farm animals for slaughter after Brexit as well. In 2018 the Department for Environment, Food & Rural Affairs said a ban was one of the options being considered.

There have been a number of campaigns in the UK against live animal exports for slaughter on welfare grounds.

What does EU law say about animal exports?

Under the rules of the European Union (EU) single market, which guarantee free movement of goods, it is not possible for any member state to ban live animal exports.

This was tested in the High Court in 2014, after the deaths of 40 sheep which were being transported through the port of Ramsgate in Kent.

A temporary ban on live animal exports was imposed by Thanet District Council but was challenged in court.

It was ruled unlawful because it "breached a fundamental element of the rules governing free trade in the EU".

The EU puts a number of restrictions on exporting live animals. These include ensuring adequate space for them, and providing food, water and rest. The rules have to be followed while the animals are transported between the member states, and also beyond the EU borders.

Under current EU law, it is an offence to transport any animal in a way likely to cause injury or undue suffering.

However, transporters of live animals have regularly been found breaking the rules. The EU recently published recommendations for improved inspections in the member states.

Under the rules of the EU single market, which guarantee free movement of goods, it is not possible for any member state to ban live animal exports altogether.

Under Mr Johnson's Brexit deal, live exports of animals would continue during the transition period. The transition, which will allow both sides to negotiate a future trade deal, is due to finish at the end of 2020. It can be extended, but Mr Johnson has ruled that out if the Conservatives win a majority in the new Parliament.

After the transition, the UK would no longer have to abide by EU single market rules and could introduce the ban.

The ability to bring in a ban could depend on the exact detail of any future trade deal between the UK and the EU.

Any changes would also have to be in line with the rules of the World Trade Organization (WTO), of which the UK is a member. 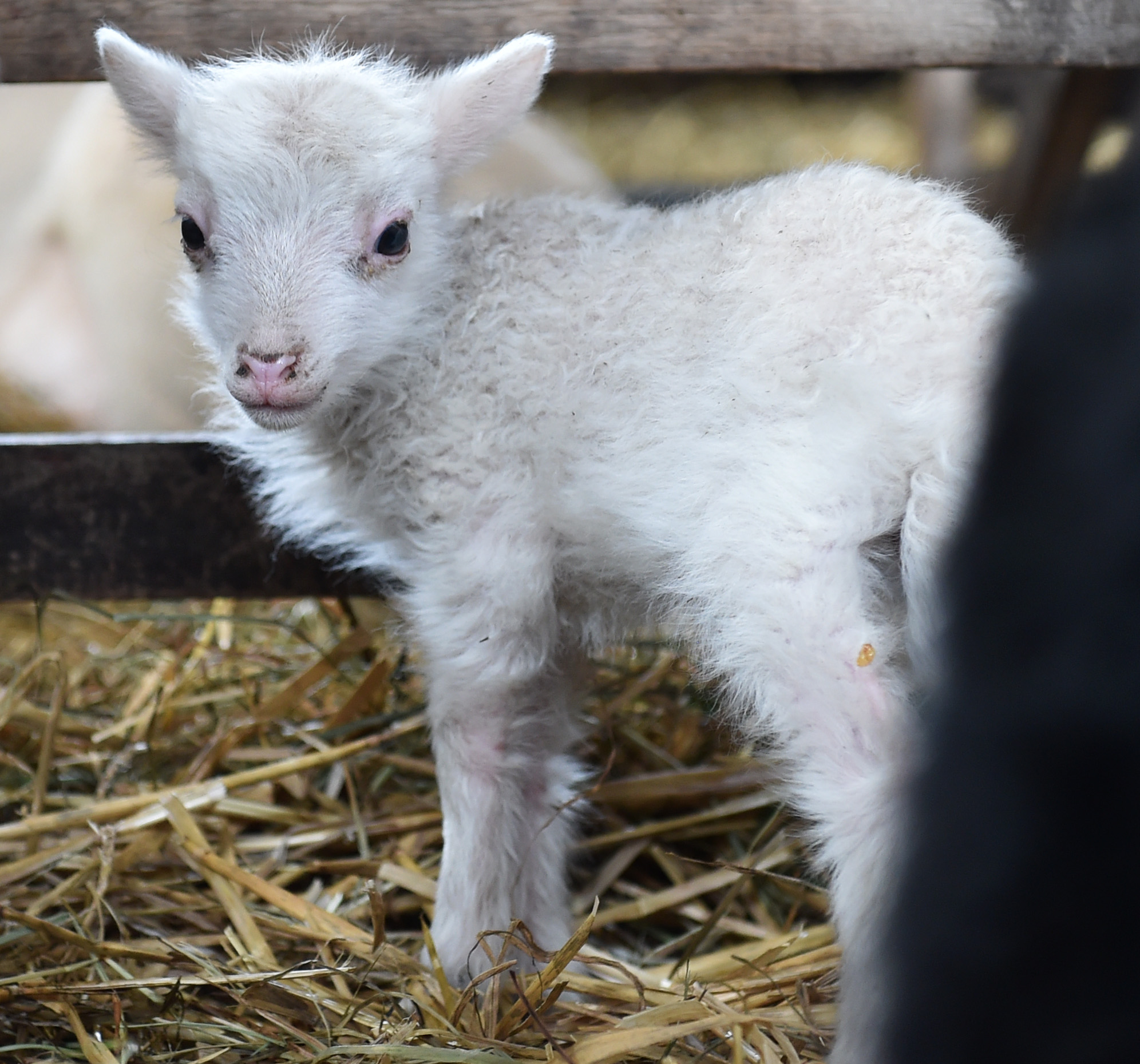 This is the basis on which the UK ban would be challenged at the WTO, as the RSPCA pointed out in its 2018 briefing.

Also, if the UK banned live exports but still allowed the transport to continue between Northern Ireland and the Republic of Ireland, this would contravene the rule which prohibits WTO members from treating countries differently on trade in the same product.

For Northern Ireland, live animal movements are a key issue, because livestock is regularly moved across the border with the Republic in both directions.

An estimated 5,000 lambs are exported to the Republic every week, with 1,000 cattle and 10,000 pigs moving in the other direction.

In addition, calves from Northern Ireland destined for France are regularly transported through ports in the Republic.

A parliamentary committee looked into this issue and concluded that "trade in live animals with the Republic of Ireland should be allowed to continue".