7 classic pop songs that got their facts wrong

Everyone makes mistakes. Muphry's Law states, for example, that anyone who criticises the spelling or grammar of a piece of written work will inevitably have an error in their own comment. Alanis Morrisette would call that ironic (and despite the vast amount of stick she got for her supposedly faulty understanding of the word, most of her lyrical examples in Ironic would actually fall under modern dictionary definitions).

And from rapper B.o.B's recent run-in with astrophysicist Neil deGrasse Tyson over whether or not the Earth is flat (no, really) to Insane Clown Posse's confused assertion on Miracles that magnets are miraculous, musicians are no less fallible. Here we celebrate some of the most interesting errors in the lyrics of classic pop songs.

1. Frank Sinatra - Fly Me to the Moon

The lyric: "Fly me to the moon / And let me play among the stars / Let me see what spring is like on Jupiter and Mars"

The facts: Although Frank Sinatra's 1964 hit was the first piece of music played on the moon (by astronaut Buzz Aldrin in the lunar module), it doesn't know space as well as it thinks it does. The short answer as to what spring is like on the gas giant, Jupiter, and red planet, Mars, is "inhospitable". But, assuming for a moment that you and your amour could survive on their surfaces without a space suit/at all, Jupiter doesn't actually have a spring. Because its axis doesn't tilt in the way that Earth's and Mars's do, it doesn't really have any seasons, maintaining a surface temperature of a bracing -140 degree Celsius.

In fact, it doesn't even have a firm surface to rest your picnic basket on. The surface pressure on Jupiter is two-and-a-half times that of Earth, so you and your Scotch eggs would soon sink down through the layers of helium and hydrogen and be crushed. A comparatively toasty Martian summer, meanwhile, can get up to 20 degree Celsius at the planet's equator, but in spring, you'd definitely still want to be layering sensibly. Oh, and it's probably still safest to bring your own water, despite evidence of liquid water being found on Mars.

The lyric: "The ice age is coming, the sun's zoomin' in / Meltdown expected, the wheat is growin' thin"

The facts: As global cataclysm hurries ever nearer, we can chuckle wryly at the knowledge that in the 1970s, some people believed that "global cooling" was going to be the big ecological problem of the era. A slight downward trend in temperatures between the 40s and 70s led to wild theories that a new period of glaciation was on the way - permanent, Game of Thrones-style winter, mammoths, cave bears, the whole nine yards. This, then, is the reason why The Clash's Joe Strummer gets it both wrong and right, predicting both an ice age and rising sea levels that, in the song, will shortly engulf the capital. That these things would happen at the same time makes no geological sense at all, but it does reflect the conflicting theories of the time. 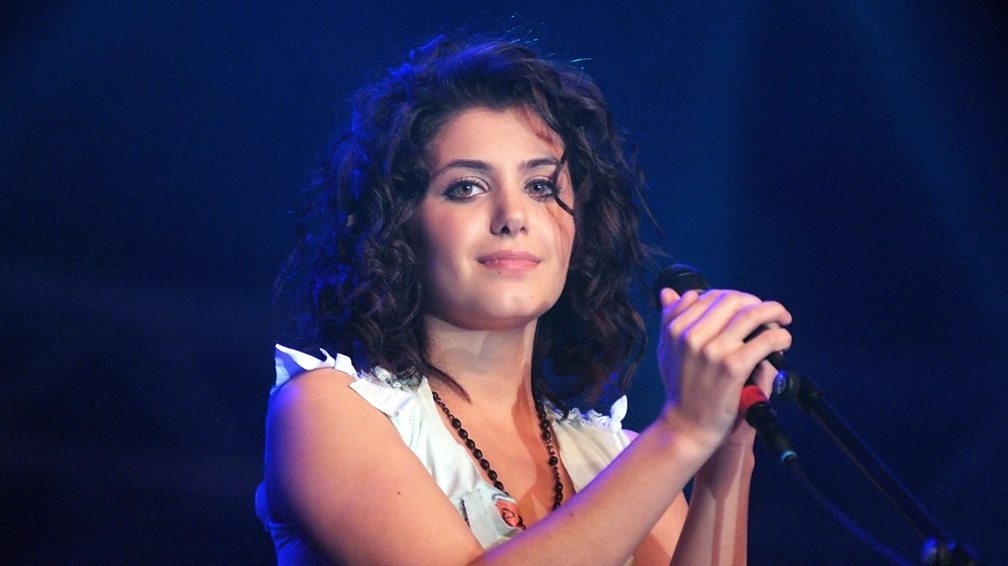 The lyric: "We are 12 billion light years from the edge / That's a guess - no-one can ever say it's true"

The facts: You thought this was going to be about the bicycles, didn't you? But no; the estimated number of bikes in the Chinese capital that Katie Melua got from a city tour guide is roughly accurate. It was when she moved up to the cosmic scale that that things started to go awry. As her once-inescapable hit entered the charts, scientist and writer Simon Singh published an article in the Guardian asserting that Melua suffered from a "deep ignorance of cosmology and no understanding of the scientific method".

Singh's main problem with the lyric was that not only was Melua's figure for the size (and therefore age) of the observable universe out to the tune of a billion light years, but that she described the figure as "a guess". It was, he said, "an insult to a century of astronomical progress. The age of the universe is not just 'a guess', but rather it is a carefully measured number that is now known to a high degree of accuracy." On Singh's suggestion, Melua - good sport that she is - recorded a new version, performed on Radio 4's Today: "We are 13.7 billion light years from the edge of the observable universe / That's a good estimate with well-defined error bars." 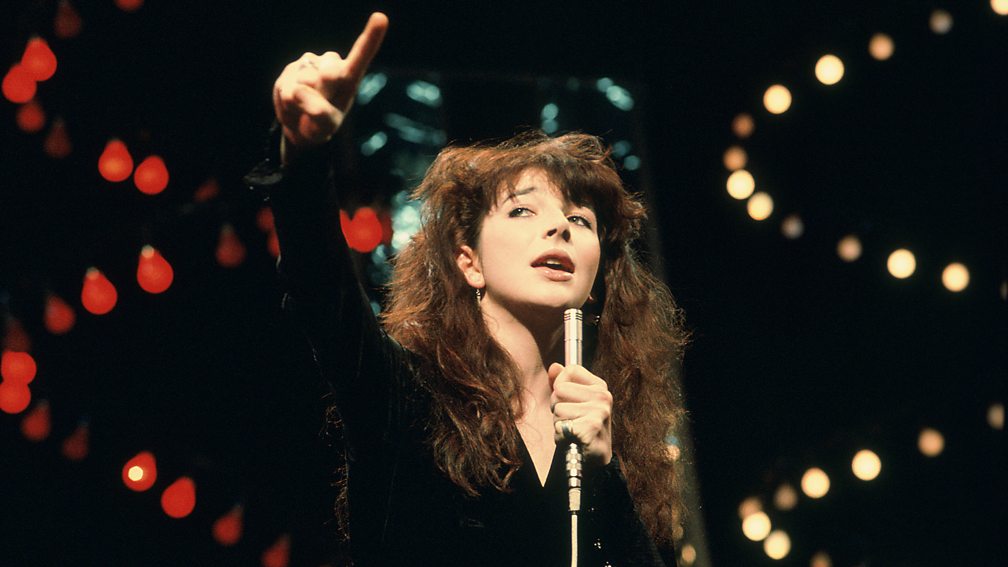 The facts: From Elvis to washing machines, Kate Bush's magnificent double album Aerial is nothing if not eclectic in its lyrical subject matter, not least on the giddy, baroque Pi, where she sings everyone's favourite irrational number, digit by digit. Of course, some mathematically inclined fans kindly checked her working, and they found that at some points in the sequence, some numbers are a bit off: there's a "31" where there should be a "0", and a missing "99 8628034825 34". Was it just a mistake? Or MAYBE it was Kate's secret code to the universe! Other, cleverer mathematicians pointed out in a hotly-contested theory known as The Kate Bush conjecture that since Pi is infinite and non-repeating, the sequence of numbers Bush does sing must exist within Pi at some point (and she never said she was starting from the beginning, did she?).

The lyric: "Sister Rosa, Malcolm X and Dr. King / Showed us we got power, showed what changes we could bring / To change society you have gotta change the law / Their bodies may be gone but their spirits still live on"

The facts: It seems likely, here, that the Primal Scream's Bobby Gillespie was namechecking, along with Malcolm X and Martin Luther King Jr, their fellow civil rights hero Rosa Parks (the woman whose refusal to give up her seat on the bus to a white passenger in Montgomery, Alabama in 1955 sparked off the Montgomery Bus Boycott, one of the most significant moments of the civil rights movement). The sentiments are noble but the facts are weak. While Malcolm X was assassinated in 1965 and King in 1968, Parks was 84-years-old and very much still alive at the time of Star's release in 1997 (she eventually died in 2005). You'd expect a man as obsessed with the past as Gillespie to know better, wouldn't you?

[WATCH] BBC Two - The life and work of Rosa Parks 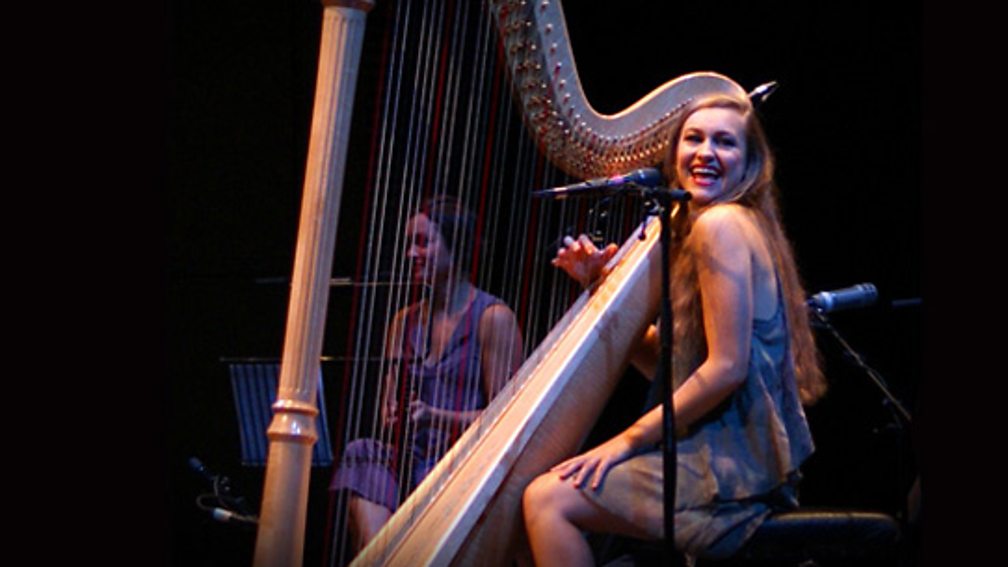 The lyric: "The meteorite is a source of the light / And the meteor's just what we see / And the meteoroid is a stone that's devoid of the fire that propelled it to thee"

The facts: The subject of this song's ardent wonder is Joanna Newsom's younger sister Emily, an astrophysicist. Newsom's ornate lyrics pick over the mysterious ructions and abiding affection in their relationship, and muses on their differences. Newsom, bound up in her customary wordplay, tries to speak Emily's scientific language. But she gets it wrong: a meteoroid is in fact the fiery rock in space - it's only a meteorite when it enters the Earth's atmosphere. Newsom fans, who love to delve deep into her lyrics, can't agree whether the mistake is intentional. In the song, Newsom promises her sister that she'll remember the astronomy she's taught her by setting it to verse; perhaps her failure to set it down correctly is a humorous acknowledgement of the difference between them. 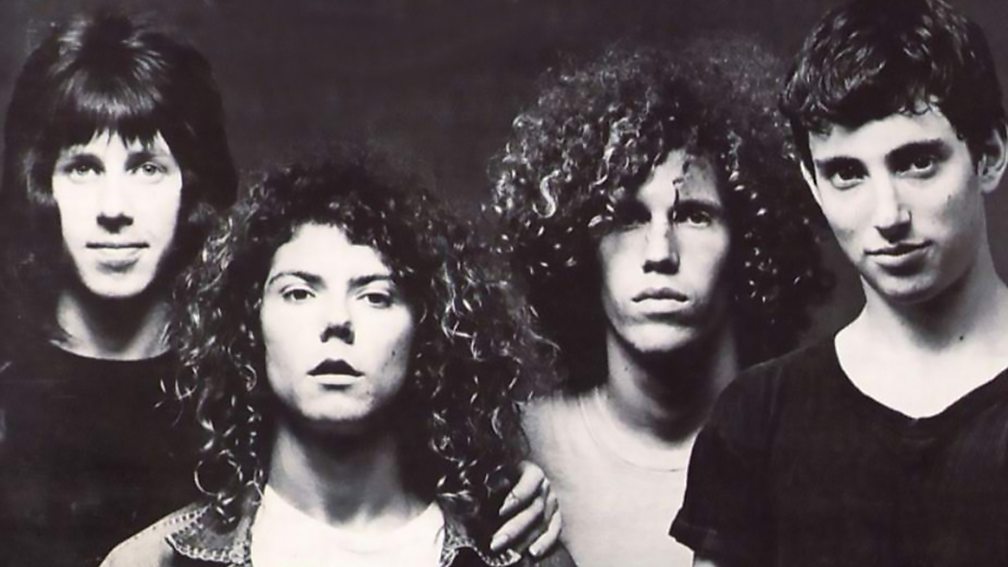 The lyric: "Well, some people try to pick up girls and get called a**holes / This never happened to Pablo Picasso"

The facts: Picasso took a cavalier and manipulative approach to love, and his relationships with his muses and lovers has caused much study. Of Dora Maar, subject of many of his most famous paintings, the New York Times reported that he apparently remarked: ''I could never see her, never imagine her, except crying.'' He also described women in general as "machines for suffering" who could only either be "goddesses or doormats". Picasso eventually dropped Maar for another, younger woman (a recurrent theme); she told him, as the Guardian recorded, "You don't know how to love."

So while we can't exactly prove it, we suspect that Picasso might have been called much worse…