As the The Official Chart show moves to Fridays on Radio 1, here's a countdown of the anomalies and controversies that have defined the Top 40 in the last 10 years 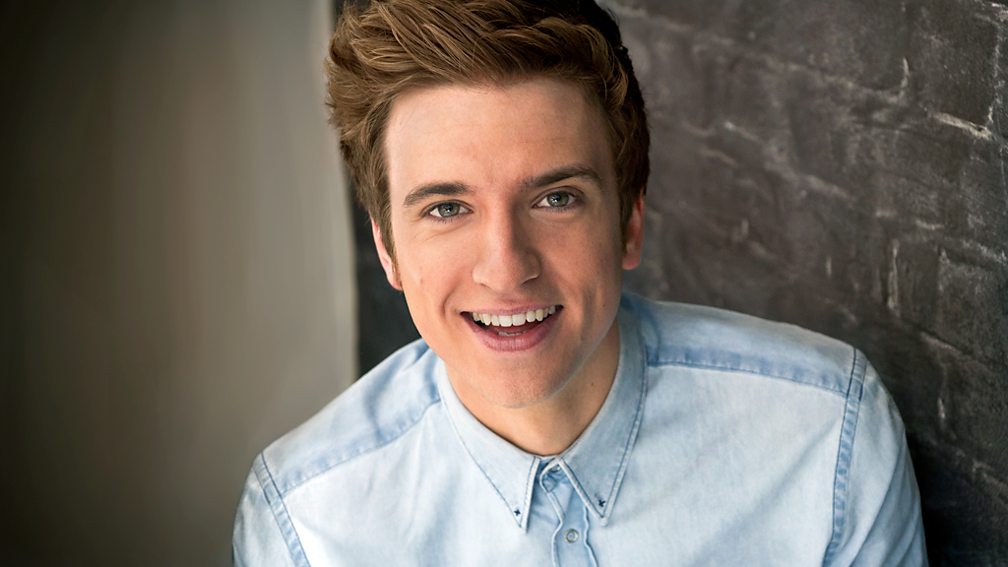 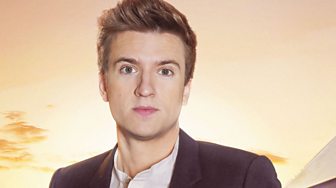 To bring it into line with changes in the global release schedule, Radio 1’s Official Chart show has moved to Fridays. Greg James, above, will present the countdown as part of his regular show and if all this sounds dramatic, it might help to know that the charts have always been dramatic - none more so than in the last decade, during which time the music industry has changed beyond recognition. Here, then, is a Top 10 of recent shocking moments… 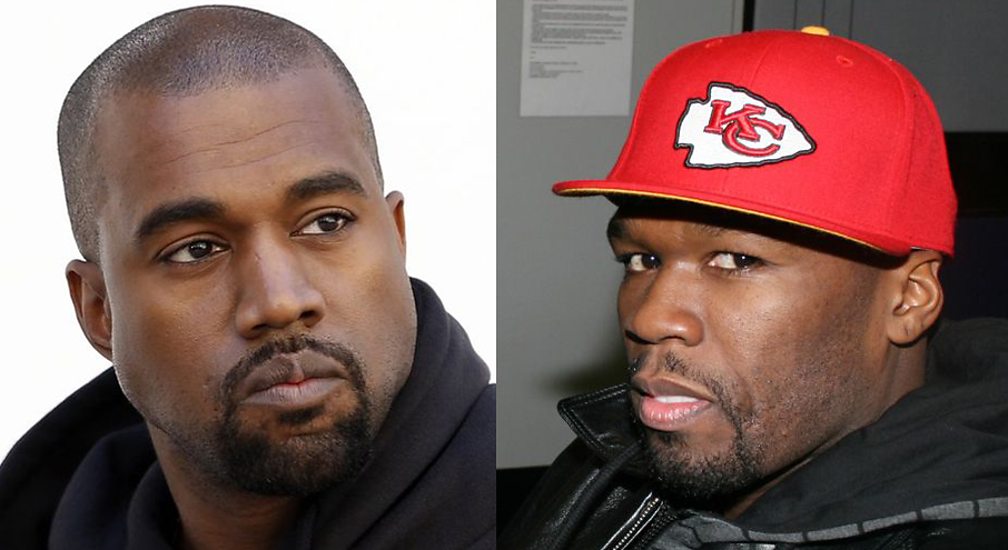 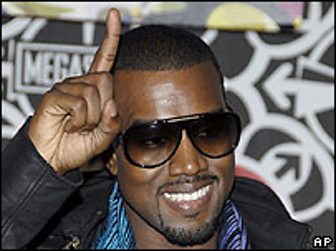 There have countless epic battles for the top of the charts over the years, going all the way back to Engelbert Humperdinck beating The Beatles in 1967 and Oasis v. Blur in 1995, which made it onto News at 10. In 2007, rap big guns 50 Cent and Kanye West went head-to-head when they released their second and third albums respectively (Curtis and Graduation) on the same day. 50 Cent said he'd retire if he lost. He did lose, badly, but carried on making music regardless. 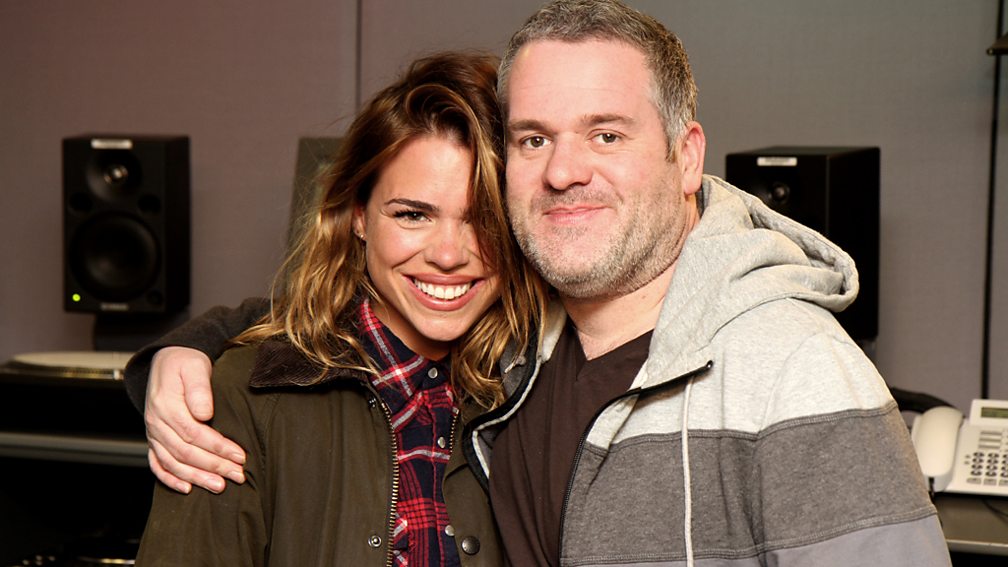 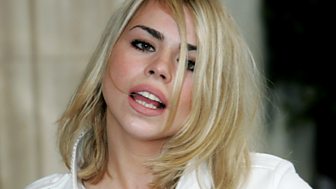 In 2006, Gnarls Barkley's Crazy became the first song to top the charts on download sales alone, but it was also released physically, as charts rules dictated it needed to be. That rule was overturned in 2007, leading to a Chris Moyles experiment: if enough people bought an old Billie song, Honey to the Bee - a number 3 hit eight years previously - could it chart again even if it wasn't being re-released as a single? He cheekily promoted the song on his Radio 1 show and it worked: the following week it reappeared in the chart at number 17. 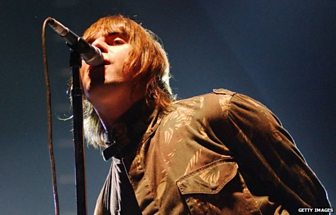 Who could possibly have imagined this? Vinyl as a format seemed dead after the CD was introduced, but it's made something of a comeback in recent years. It still accounts for a fraction of all music sales, but nonetheless more than a million vinyl records were sold in 2014 for the first time since 1996. Accordingly, the Official Charts Company have introduced a specific vinyl chart in 2015 for the first time. This year's top-seller so far? Noel Gallagher's High Flying Birds - in both the vinyl album and singles chart. 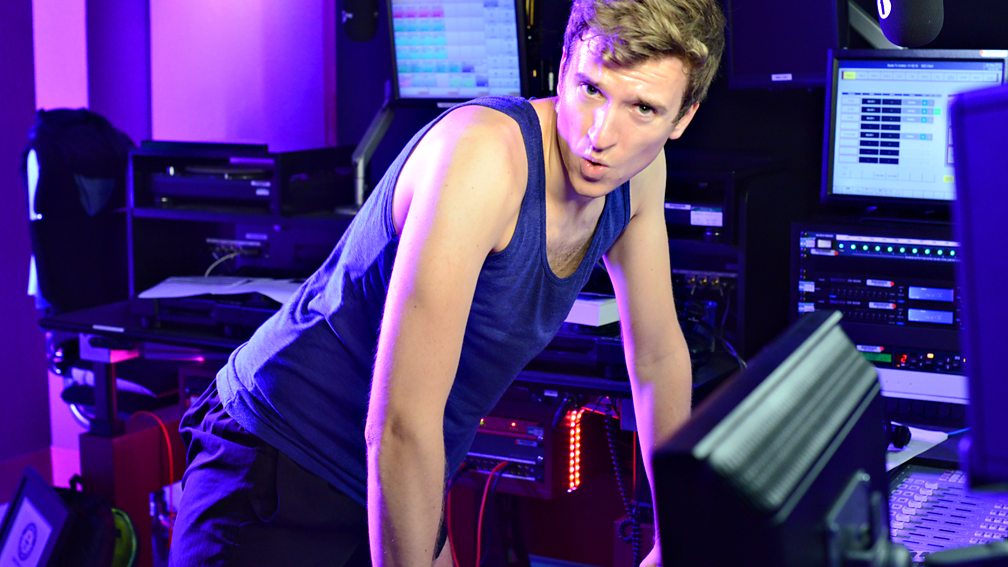 Lots of things are going wrong today. I've got a confession to make..."
Greg James

D'oh! Poor old Greg. In 2012, when he was presenting the Official Chart Update, he read out the countdown from a month previous and played songs from the old chart, too. Realising his mistake, he said: "Lots of things are going wrong today. I've got a confession to make. The rundown which we did about five mins ago was in fact a rundown from four weeks ago." But he's not the only presenter with a chart blooper to his name - in 1993 Bruno Brookes accidentally played the uncensored version of Rage Against The Machine's Killing in the Name.

Lots of things are going wrong today. I've got a confession to make..."
Greg James 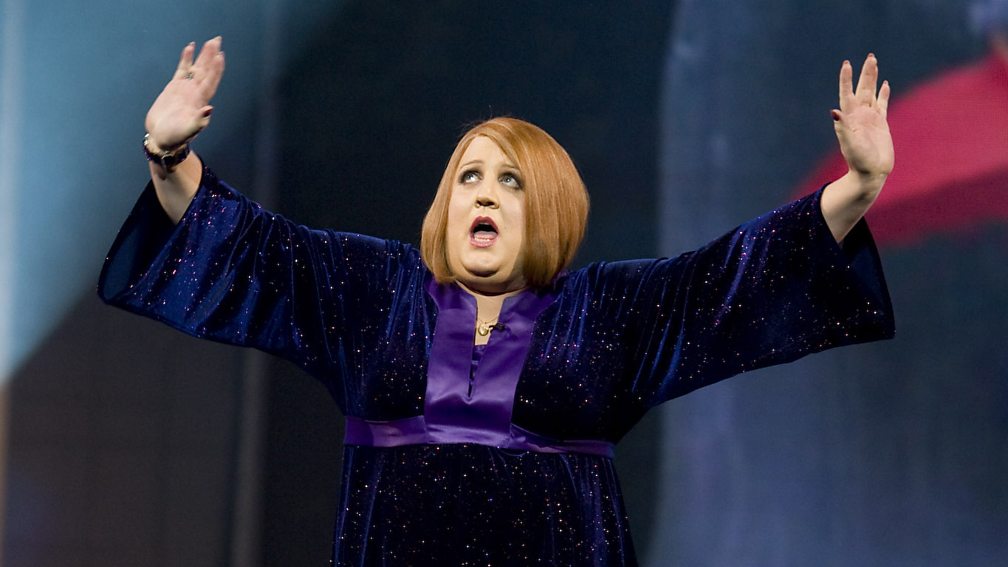 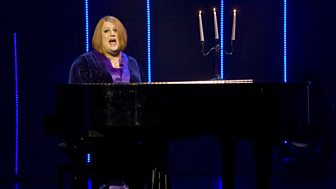 Oh, the irony: Peter Kay (most recently seen in Car Share) creates a fictional character, Geraldine McQueen, to be the star of a 2008 TV show called - deep breath - Britain's Got the Pop Factor... and Possibly a New Celebrity Jesus Christ Soapstar Superstar Strictly on Ice, which was a parody of programmes like The X Factor. Then the spin-off single, The Winners Song, goes to number 2 in the charts, beating Don't Call This Love by reigning X Factor champion Leon Jackson. A protest? Possibly, or maybe we just love a novelty song. Who remembers the Mr Blobby song? Yup, Christmas No.1 in 1993.

It's just my first song, and it just happens to have taken off now"
Alex Day

This took everyone by surprise - everyone, that is, who had never paid attention to the world of YouTubers. And what's even more remarkable about musician/vlogger Alex Day's self-released single Forever Yours reaching number 4 in 2011 was that it did so in the Christmas chart, selling more than 50,000 copies and beating the likes of Coldplay and Olly Murs. "It's just my first song, and it just happens to have taken off now," Alex told Greg, but there was a cleverly organised campaign behind it. The following week Forever Yours broke another record - for falling 108 places in the chart, the biggest drop ever.

It's just my first song, and it just happens to have taken off now"
Alex Day

4. 2012 becomes the biggest year for singles sales in history 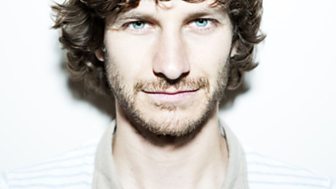 Doomsayers said the ease of downloading illegally would kill music, just as home taping was identified as a threat in the 1980s. Albums have suffered terribly, but singles sales boomed in the downloading era - to 188.6m in 2012, the highest ever. But then we all started streaming, with the result that the 2012 peak in sales - topped by Gotye's Somebody That I Used to Know - is unlikely to be beaten.

I didn't expect it to hang around that long"
Ed Sheeran

As Scott Mills tells Ed Sheeran here, Thinking Out Loud had the longest ascent to No.1 in chart history, and it's broken other records since. It's the first single to have reached the top spot as a direct result of streaming inclusion (introduced last year), and it's now the first song ever to have spent an entire year in the Top 40. And somewhere within those records are clues to how the charts will look from now on as they become defined by streaming figures, not old-fashioned sales.

I didn't expect it to hang around that long"
Ed Sheeran 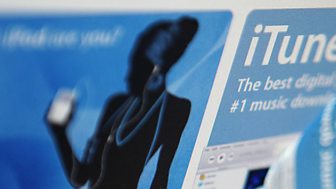 This song, from the soundtrack to 1939 film The Wizard of Oz, shot up to number 2 in the charts in the wake of Margaret Thatcher's death in 2013. In doing so, it became engulfed in a storm of controversy, not least at the BBC. Rather than playing the song in full during the Official Chart show, a Newsbeat report was aired (above). Radio 1 Controller Ben Cooper also explained his decision on 5 live.

1. Rage Against the Machine beat Joe McElderry to Christmas No.1 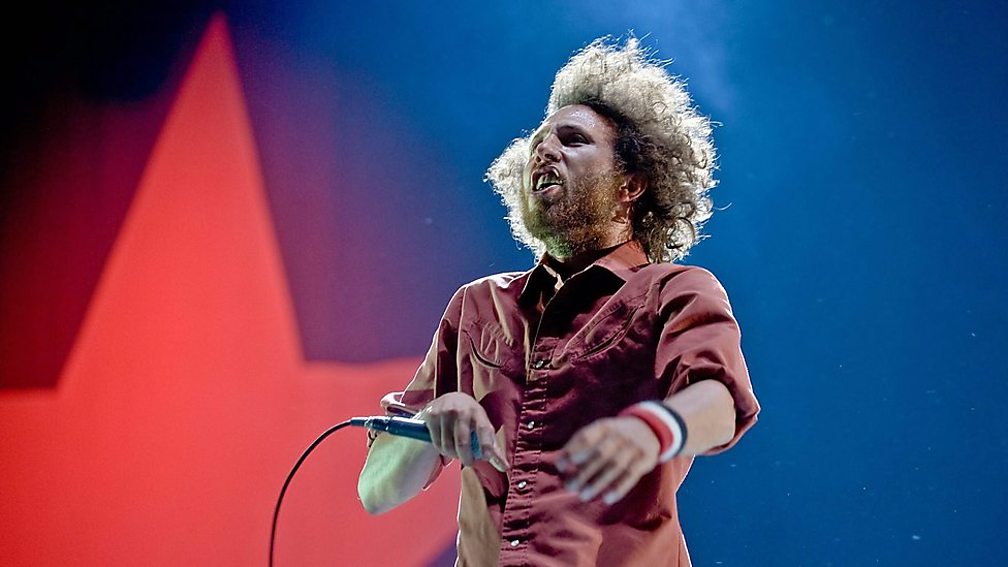 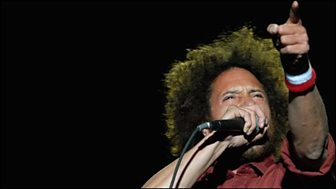 BBC News: Rage Against the Machine swear on 5 live

Top spot goes to the grassroots protest against The X Factor and its then-dominance of the Christmas chart. There have been many such protests since, but none as successful as getting Rage Against the Machine's Killing In the Name to Christmas No.1 in 2009 in place of Joe McElderry's winner's song, The Climb. It was a genuinely shocking chart moment. Then RATM were invited onto 5 live to perform the song, and all hell broke loose again.

BBC News: Rage Against the Machine swear on 5 live