Has pop music lost its fun?

It's a commonly held grudge of listeners who are no longer pop's core demographic that the music of the moment is not what it once was. It was a claim made about jazz in the 1920s when New York Evening Post music critic Ernest Newman said, "It is an instrument on which little men can play a few pleasant little tunes; but if a composer of any power were to try to play his tunes on it, it would soon break in his hands." Similar criticisms were repeated in the 50s with rock'n'roll, in the 60s with the beat groups, and onwards to today.

But happens when science attempts to prove these claims? Here are some studies that suggest your parents might have been having a lot more pop fun than you are...

1. The claim: sadder and slower

In a 2012 paper entitled Emotional Cues in American Popular Music: Five Decades of the Top 40, E. Glenn Schellenberg, and Christian von Scheve analysed two key elements in hit pop songs. Taking the biggest hits in the Billboard charts from 1950 to 2010, they charted a song's tempo - how fast the backbeat is - and whether it is in a major or minor key. As a rule of thumb, music which is written in a major key tends to sound happier, and minor key songs sound sad.

This isn't a foolproof measurement of a song's overall happiness - some of Coldplay's most sob-worthy choruses are in a major key - but they did find that the public taste is towards more minor key songs with a slow tempo, such as Naked by James Arthur. Even the major key pop songs have got slower, suggesting fun is becoming a scarcer commodity, highlighting, as they put it, "a progressive increase of mixed emotional cues in popular music".

2. The claim: simpler and louder 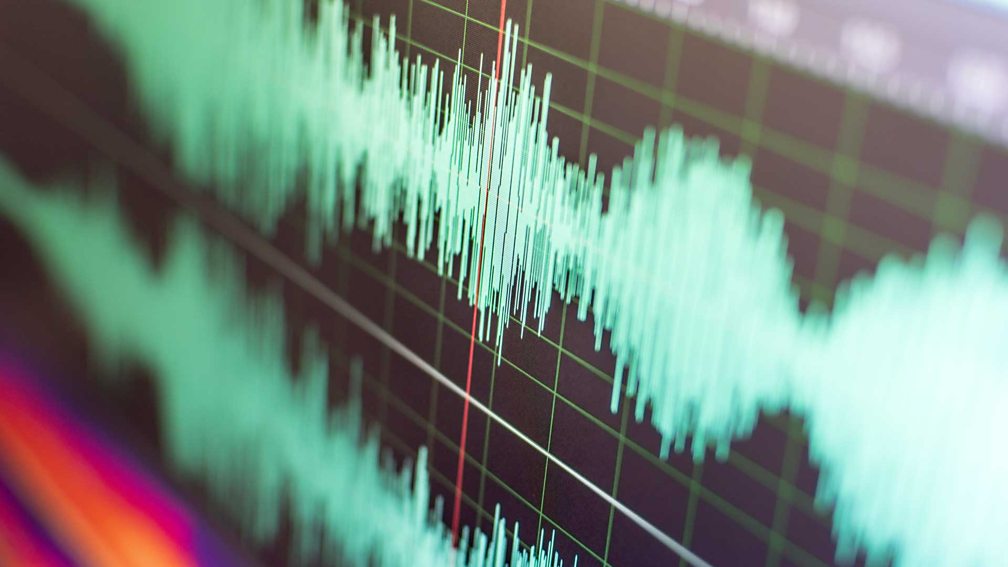 This followed a similar study by a team from the Spanish National Research Council, lead by artificial intelligence specialist Joan Serrà, who examined nearly half a million pop songs over a similar period (in this case 1955-2010), and looked at their tonal, melodic and lyrical content. They concluded that pop has become melodically less complex, using fewer chord changes, and that pop recordings are mastered to sound consistently louder (and therefore less dynamic) at a rate of around one decibel every eight years.

Serra told Reuters: "We found evidence of a progressive homogenization of the musical discourse. In particular, we obtained numerical indicators that the diversity of transitions between note combinations - roughly speaking chords plus melodies - has consistently diminished in the last 50 years."

And the report even offers an explanation of some recent hit covers of older songs: "Our perception of the new would be essentially rooted on identifying simpler pitch sequences, fashionable timbral mixtures, and louder volumes. Hence, an old tune with slightly simpler chord progressions, new instrument sonorities that were in agreement with current tendencies, and recorded with modern techniques that allowed for increased loudness levels could be easily perceived as novel, fashionable, and groundbreaking."

3. The claim: antisocial and angry 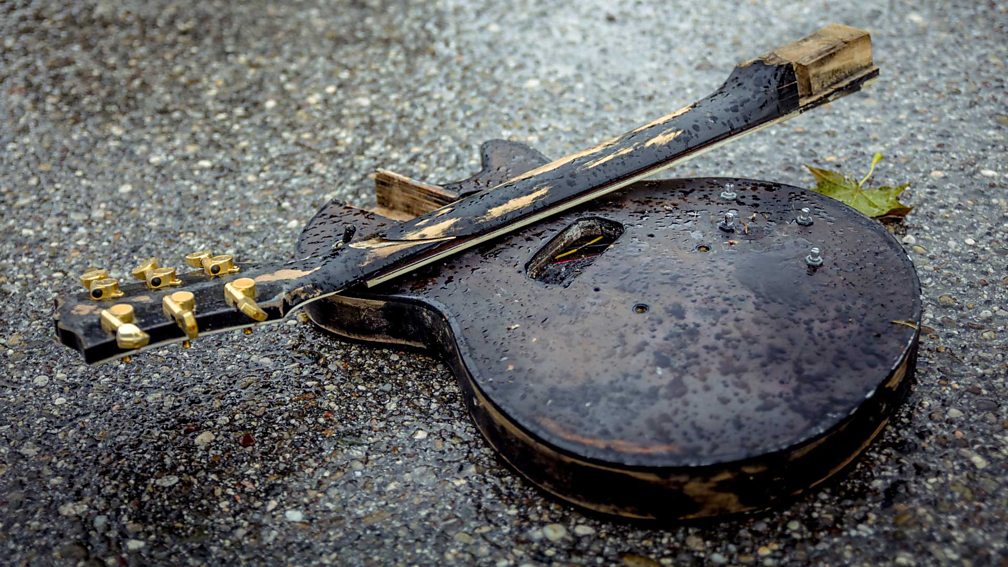 A year before that, the journal Psychology of Aesthetics, Creativity and the Arts published a report which looked at how the language of popular song has changed over the last 30 years. Researchers took a sample set of the Top 10 most popular songs in America from 1980 to 2007, and looked at how words are used to try and assess how pop fans used music to soundtrack their emotional state at the time. The report suggests that, "Simply tuning in to the most popular songs on the radio may provide people with increased understanding of their generation's current psychological characteristics."

They found that the use of the first-person singular pronouns (the word 'I') has increased steadily over time, suggesting that fans have become more interested in reflective first-person songs. This matches a decline in words that emphasis community and working together. They also noted a rise in antisocial and angry words, suggesting that pop hits are reflecting a growing sense of personal fury and social unrest. Accusations with which Eminem will be familiar.

4. The claim: just not as good as it used to be 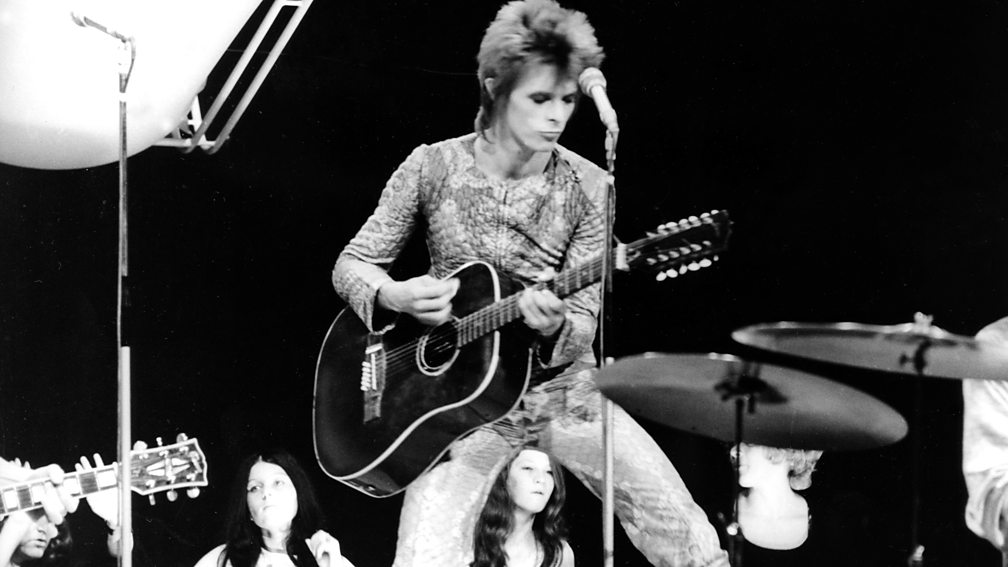 As anyone who follows election news reporting knows, polling isn't conclusive. And polling people about their musical tastes layers subjectivity on subjectivity, because, when asked to state a preference, people are far happier to admit to loving a classic artist like David Bowie than a more recent arrival, and they're often cherry-picking the very best of the past in any case. That said, it's interesting to note the results of a 2014 poll conducted by Vanity Fair, in which 1,017 adults were asked a series of questions about their musical preferences.

Repetition in pop is a key part of its appeal, as essential in Little Richard's Tutti Frutti as it is in Big Shaq's Man's Not Hot. That said, a sterling 2017 report by Daniel Morris on repetition in pop lyrics suggests that hit songs are getting closer and closer to a one-word lyric sheet.

The Lempel-Ziv algorithm is a lossless way to compress data, by taking out repetitions, and Morris used it as a tool to examine 15,000 songs from the Billboard Hot 100 from 1958 to 2014, reducing their lyrics down to their smallest size without losing any data, and comparing their relative sizes. He found two very interesting things. The first was that in every year of study, the songs that reached the Top 10 were more repetitive than their competition. The second is that pop has become more repetitive over time, as Morris points out: "2014 is the most repetitive year on record. An average song from this year compresses 22% more efficiently than one from 1960."

Of course, none of this means that pop songs are any less fun. They may be slower and sadder than before, but if pop songs are now simpler and louder and more repetitive than they used to be, that might make up for it. In fact, a 2011 report called Music and Emotions in the Brain: Familiarity Matters, compiled by a team led by Carlos Silva Pereira suggests that the human brain enjoys knowing what is coming next in music. Having conducted fMRI scans on people listening to songs, the report concludes that, "Familiarity seems to be a crucial factor in making the listeners emotionally engaged with music."

So the quicker a song can become familiar, the more chance there is that listeners scooting by on streaming services will stop and play it again. Which would imply that if anything, modern pop music is more fun than ever before.