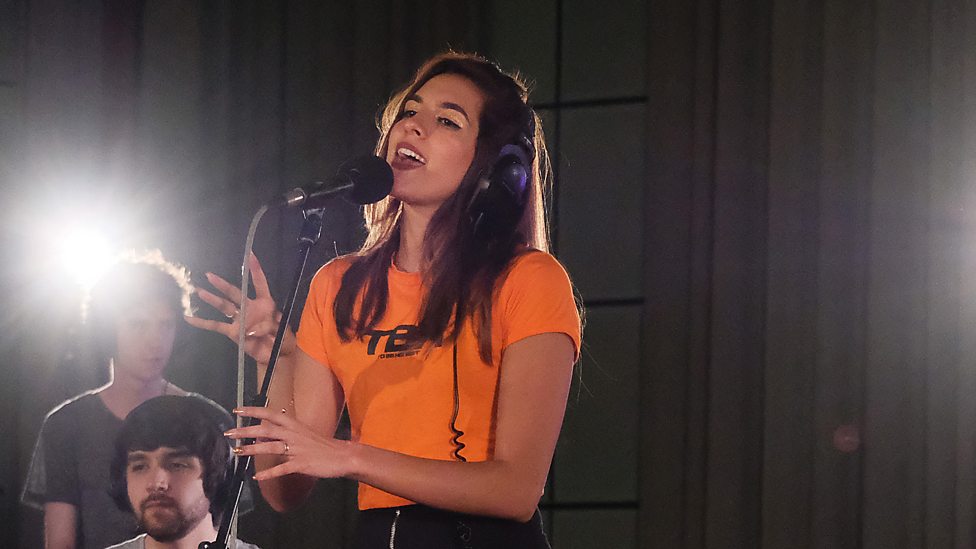 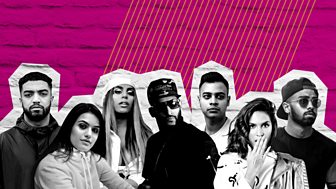 Find out more about Future Sounds 2018

London’s Rika names Mariah Carey as one of her favourite singers and that influence shines through in her dexterous pop vocals.

Releasing her debut single aged just 17, Rika’s music blends traditional pop and RnB to create songs that are playful, infectious and soulful beyond her years. Since discovering her passion for music aged 11 Rika has bided her time before exploding online with debut single No Need in 2017.

In addition to the handful of singles she has to her name, Rika gifted us a cover of Clean Bandit’s Miss You when she visited the BBC's Maida Vale studios to record this session for BBC Music Introducing.

Melodies which make you want to dance, choruses you want to sing along to and lyrics that put a smile on your face are all present and correct in her music, so watch the videos below to see a raw performance that shines a light directly on an extraordinary, new voice in pop music.

Find out more about Future Sounds 2018