Over the Rainbow: How this powerful song has soundtracked history

At the very end of Sunday's One Love Manchester concert, after the big celebrity singalong, Ariana Grande took to the stage for a solo encore and sang a highly emotional version of Over the Rainbow. It was the perfect song for the moment - a song well known to everyone watching, one that speaks to young and old alike, always bringing with it a universe of hope and optimism against a backdrop of yearning. And at that moment, in front of those fans, it reduced both Ariana and her audience (in Old Trafford and watching at home) to tears.

It's not the first time that this Oscar-winning song has offered hope and consolation to people in extreme circumstances. From the moment it was written, for the 1939 film The Wizard of Oz, Over the Rainbow took on a significance greater than the moment it was intended to soundtrack. And that's partly because the duo who wrote it - composer Harold Arlen and lyricist Yip Harburg - had known some fairly hard times themselves.

Yarburg in particular had been born poor in New York, the son of Jewish immigrants. Having worked his way into prosperity in electrical supplies, his business was wiped out by the Great Depression, leaving him with nothing but his wits and a promising sideline in writing. He told the New York Times: "The capitalists saved me in 1929, just as we were worth, oh, about a quarter of a million dollars. Bang! The whole thing blew up. I was left with a pencil and finally had to write for a living... what the Depression was for most people was for me a lifesaver!" 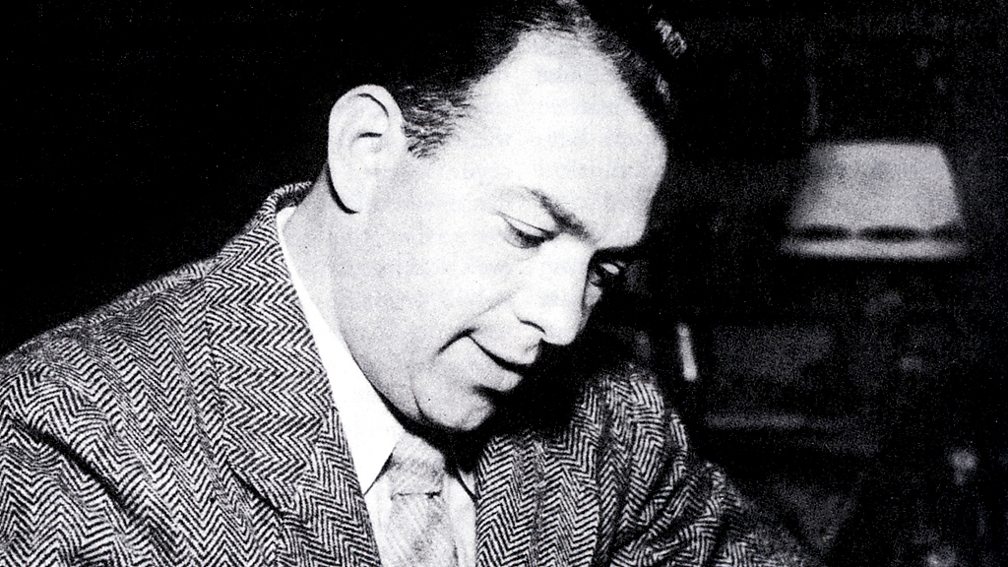 His first hit, Brother Can You Spare a Dime?, was a bittersweet lament from the perspective of a homeless man who can't find work, but Harburg's speciality was lyrics that pined for a better tomorrow. "We worked for in our songs a sort of better world, a rainbow world,” he once said. "Now, my generation unfortunately never succeed in making that rainbow world, so we can’t hand it down to you. But we could hand down our songs, which still hang on to hope and laughter… in times of confusion." 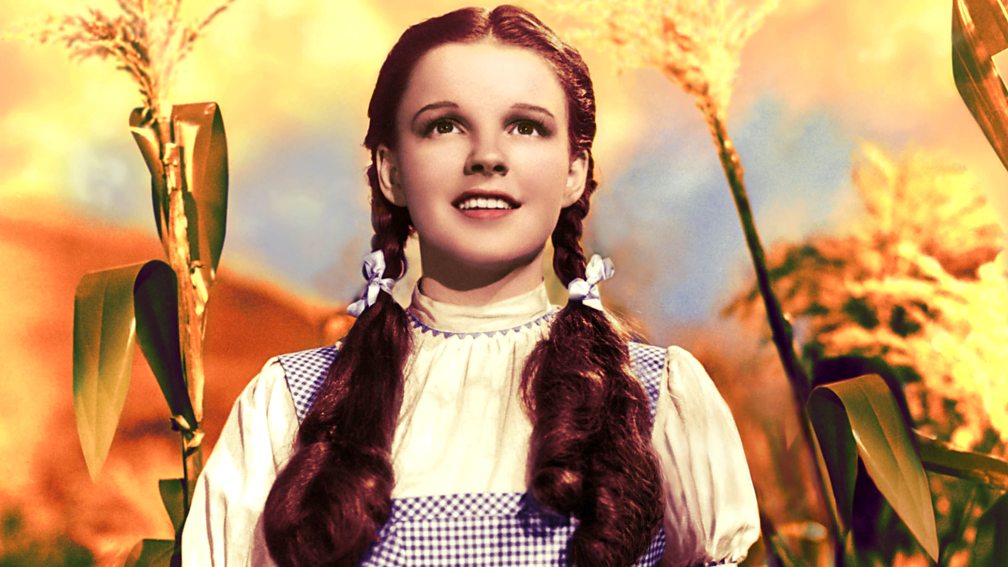 At the time Over the Rainbow was written, that confusion was caused by a huge financial slump, but by the time it came out, families were becoming caught up in World War II. A special recording of the song by Judy Garland and the Tommy Dorsey Orchestra was pressed and sent out to American soldiers as a promise of better times to come. She also performed it live for the troops in 1943.

Garland's version later became an anthem of possibility for LGBT+ people, the "rainbow" in the lyrics matching the multicoloured flag of inclusion flown at Pride marches, and the term "friend of Dorothy" even becoming a knowing reference for gay men. Her frail and trembling voice embodied both the fragility of hope in dark times, and the yearning that something good will eventually happen.

But it's not just her version that has touched people down the years. Many artists have covered the song, from Willie Nelson to Rufus Wainwright to the cast of Glee, and it's been used by NASA to awaken their astronauts, who have most certainly gone over the rainbow. The song was also recorded by the choir of Sandy Hook Elementary and Ingrid Michaelson, as a healing moment after the 2012 mass shooting at the school.

Perhaps the most popular recent cover was by Israel Kamakawiwo'ole, the Hawaiian singer, who recorded a loosely strummed version on his trusty ukulele, late one night in 1988. A truly magical recording, it is both intimate and informal, which only adds to the appeal. His rendition became a worldwide hit ten years later, eventually selling over five million copies, thanks partly to the song's inclusion for suitably heartbreaking moments in TV shows such as ER.

Israel was also an activist for Hawaiian sovereignty, and his version sits well next to the songs of love for his homeland and longing for the improved status of his people. His version is about fortitude and dignity under a heavy burden, and his beatific voice has since soundtracked the most intimate important moments in people's lives all over the world, from births to weddings to funerals.

A posthumous hit for Eva Cassidy

Eva Cassidy - Over The Rainbow

So it's not just world-shaking events that Over the Rainbow can help to heal. It feels deeply personal, which is partly why Eva Cassidy's stripped-to-the-bone acoustic version works so well. She sings the song as if she's been waiting a long time for salvation, but still believes there's a faint possibility and that's what she is clinging to.

Although it was first recorded in 1992, this version didn't reach public prominence until 2000, when Terry Wogan began playing it on his Radio 2 breakfast show. Eva had died two years previously from cancer, which only added greater emotional impact to what was already an enormously poignant version of this most wistful of songs. Her posthumous collection Songbird began to sell in huge quantities across the UK and Europe, not least because people who had experienced similar losses could identify so strongly with her story, her quiet dignity and that aching voice.

And all of that emotion had been hardwired into the song from the start. Yip Harburg's son and biographer Ernie puts the success of the song down to one key word, as he told Democracy Now: "It's a story of a little girl that wants to get out. She’s in trouble, and she wants to get somewhere. Well, the rainbow was the only color that she’d see in Kansas. She wants to get over the rainbow. But then, Yip put in something which makes it a Yip song. He said, 'And the dreams you dare to dream really do come true.' You see? And that word 'dare' lands on the note, and it's a perfect thing, and it’s been generating courage for people for years afterward, you know?"

Find out more about Over the Rainbow by listening to the following episode of Radio 4's Soul Music: