This page has been archived and is no longer updated.Find out more about page archiving.
BBC Music Awards

7 Years Old: The story behind THAT song 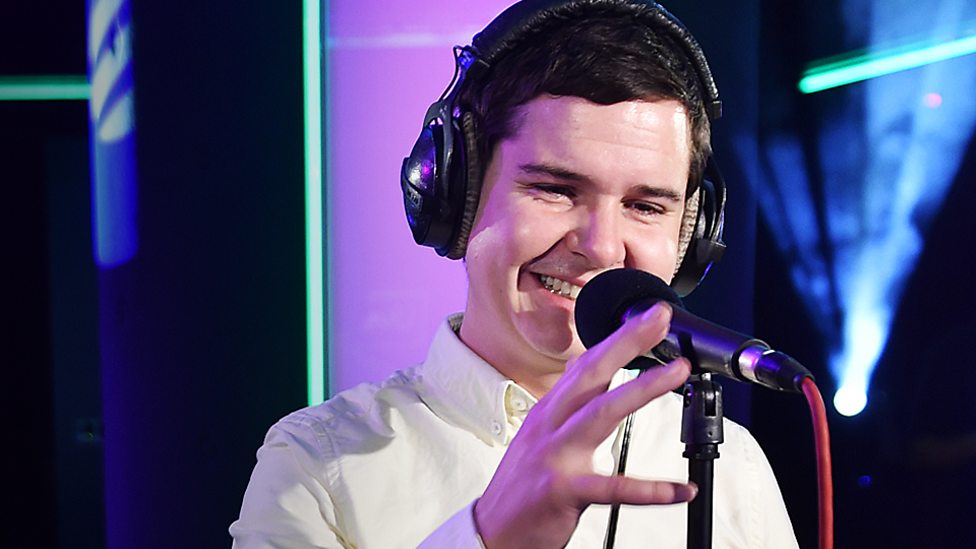 From a Danish commune to international stardom. Where did this year's most surprising, record breaking mega hit come from? Let's take a trip through time, to the moments that made Lukas Graham’s ‘7 Years’ a worldwide sensation... 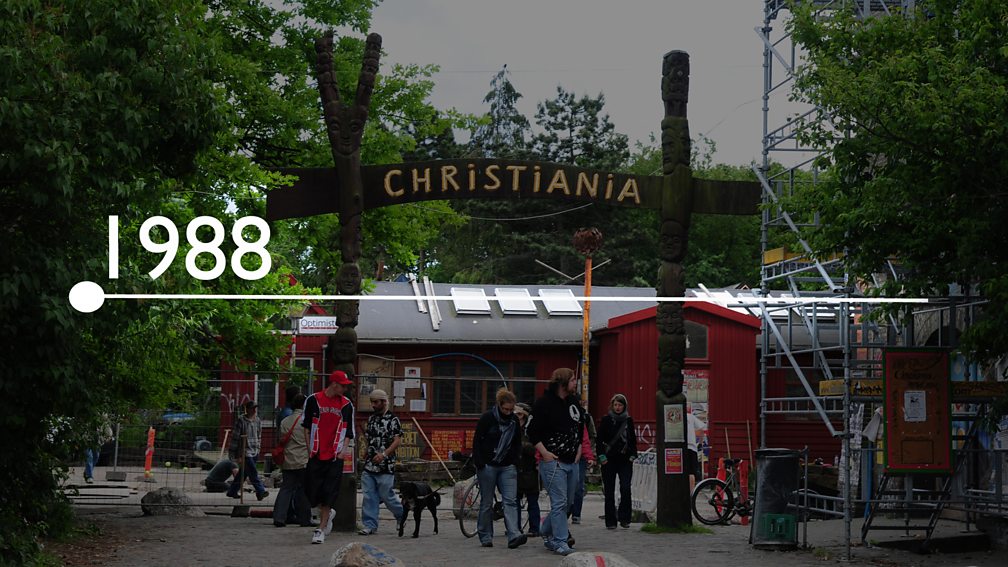 Born on the sofa of his childhood home, singer Lukas Forchhammer entered the world in unconventional surroundings. His parents' resided within the 84 acres of Christiania: an alternative, tightly knit community, formed in 1971 by squatters and artists in Cophenhagen. Running water, cars and personal toilets were considered luxuries. The area was described by Lukas' as "probably the biggest commune in the world" - so this isn't your run of the mill starting point for a record breaking pop star, but with lyrical references to "at eleven smoking herb and drinking burning liquor" the neighborhood had a big part to play in one of the most ridiculously popular tracks on the planet right now!

Lukas introduces you to his childhood home via Instagram, mmmm leafy. 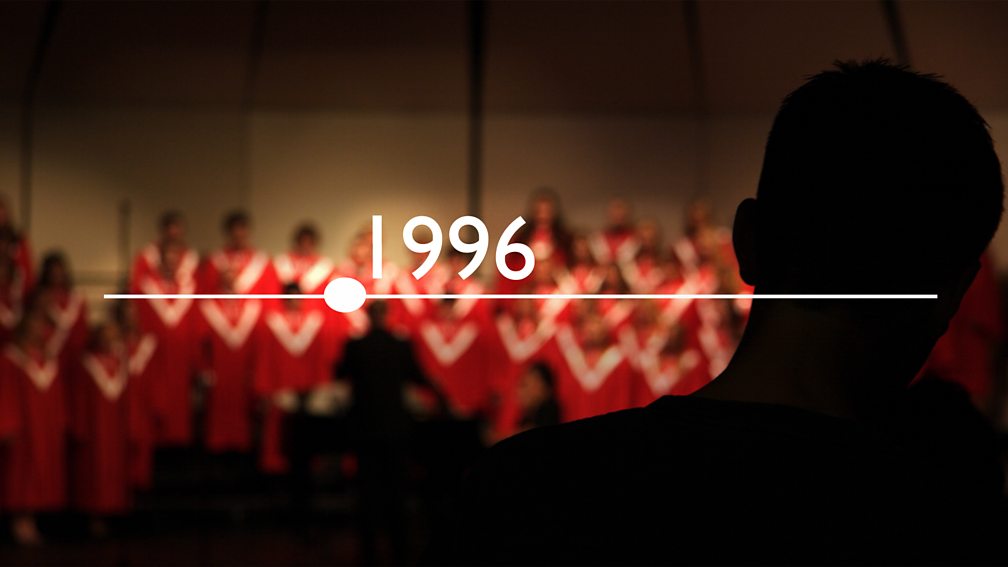 Lukas told the Rolling Stone: "People treated me differently because I came from Christiania. Teachers would blame me for things because of where I came from. I started out a very, very mellow kid, very social, but I ended up quite a diabolic youth".

So at the age of eight he sought sanctuary as a soprano soloist in the Copenhagen Boys' Choir (as you do). With a modestly, self confessed "really good voice" Lukas credits his vocal skills for saving him from being thrown out of school*.

But it's not classical music that really gave him his true voice, it's hip hop. From NWA, to Dr Dre, to Jay-Z, rap found a way to communicate the outsider nature of growing up in Christiania. So once, when he was 12 years old, he began writing raps, nearly a decade before his first songs would emerge.

*despite his tough time at school, '7 Years' is now being used in the classroom, much to Lukas' delight... 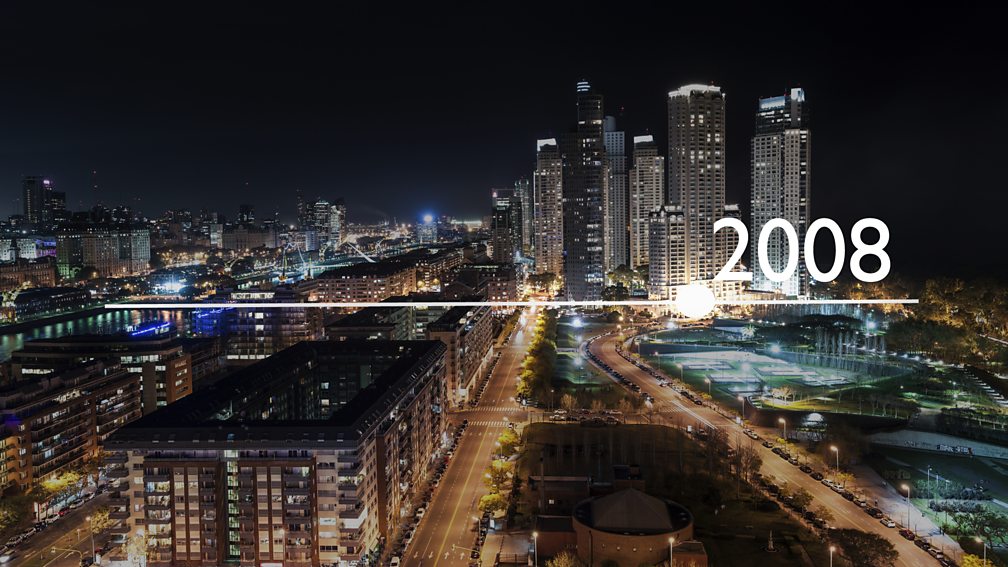 Once I was twenty years old, my story got told. I was writing about everything I saw before me...

With high school behind him and at the start of his twenties, Lukas made a pretty drastic change.

He flew himself around the world to Buenes Aires, learnt Spanish, drank wine and y'know, found his calling. He began to write songs and decided what he really needed was a live band to bring his music to life. So a year later, now 21 years old (keep up), he bid "adiós" to Argentina and returned to Denmark to set about world domination...

Once I was twenty years old, my story got told. I was writing about everything I saw before me... 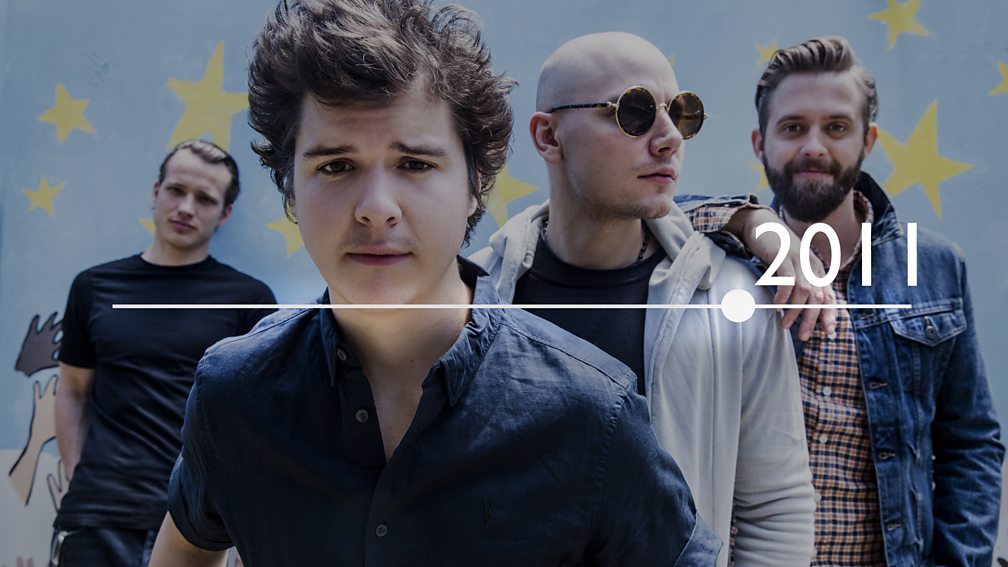 I got my boys with me

A pretty common and understandable mistake to make is thinking that Lukas Graham is a solo artist, when in fact it's actually, quite confusingly, a band made up of Magnus, Lukas (middle name Graham), Mark and Kasper. The boys started out back in 2011 and pretty quickly began to do very well as a live act in their native Denmark. In 2012 they played an unbelievable 107 gigs and became stars in Scandinavia. But nothing would come close to what would happen next...

I got my boys with me 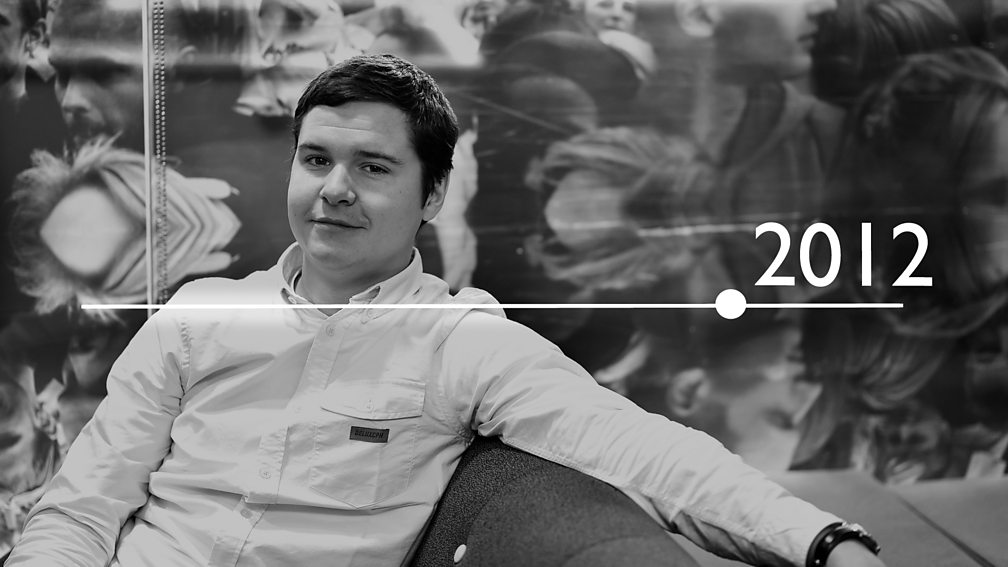 Soon I'll be sixty years old, my daddy got sixty-one...

The original version of the song clocked in at a measly 10 minutes! So while many lyrics didn't make the final cut (including those for years 40 and 50, see below) those that remained are the most poignant and closest to Lukas' life story. In 2012 his father passed away, aged 61. Referenced in the final moments of the track, this sentimental crescendo is where the song reaches it's conclusion. Unable to envisage a life longer than his Dad's, Lukas' autobiographical journey reaches an emotional climax.

Soon I'll be sixty years old, my daddy got sixty-one... 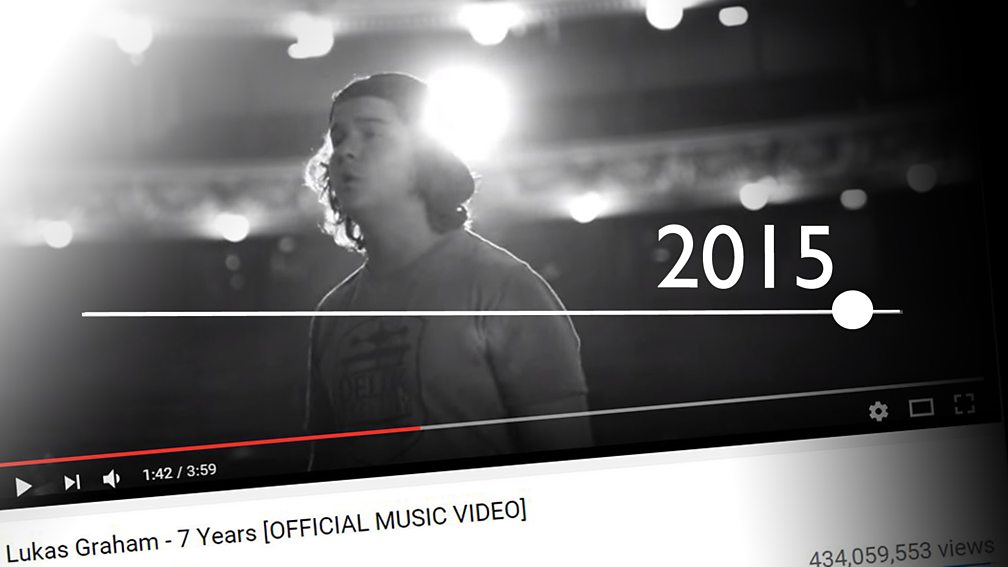 Soon we'll be thirty years old, our songs have been sold...

The year that everything changed. On September 18th '7 Years' became available for the very first time as a digital download release from Copenhagen Records, it would go on to be re-released to a worldwide audience on October 22nd via Warner Bros.

The track had gained some serious momentum by the time 2016 rolled round. From Lukas' humble beginnings in Christiania, he and his band found themselves at the top of the charts around the globe, from the UK to Switzerland, Canada to Australia. Oh and there's a music video too, released at the end of 2015 it has (at the time of writing) amassed an epic 434,079,016 views - if our maths is correct all that individual viewing time put together would last 136 years!

Soon we'll be thirty years old, our songs have been sold...

Lukas Graham tweets about being #1 in the UK 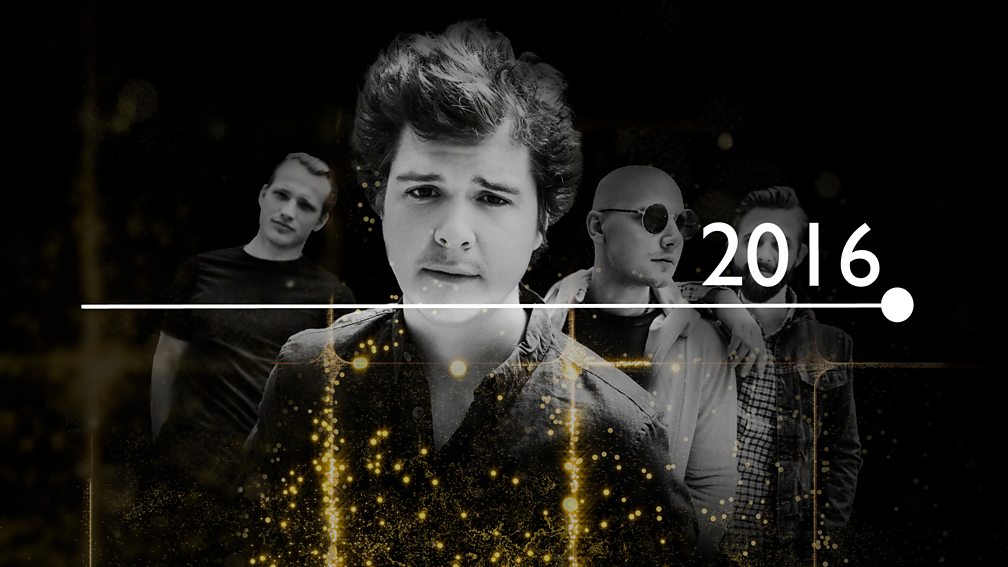 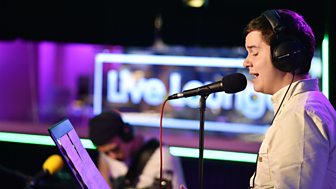 So after a record breaking five weeks at the top of the UK singles chart (a new record for a Danish artist, commiserations Aqua and Whigfield!) Lukas and the band are heading to London to round off a remarkable year with a special performance at the BBC Music Awards. You'll be able to watch them live on BBC One and online, along with performances from fellow Scandi star Zara Larsson, Robbie Williams, Craig David and many more huge names.