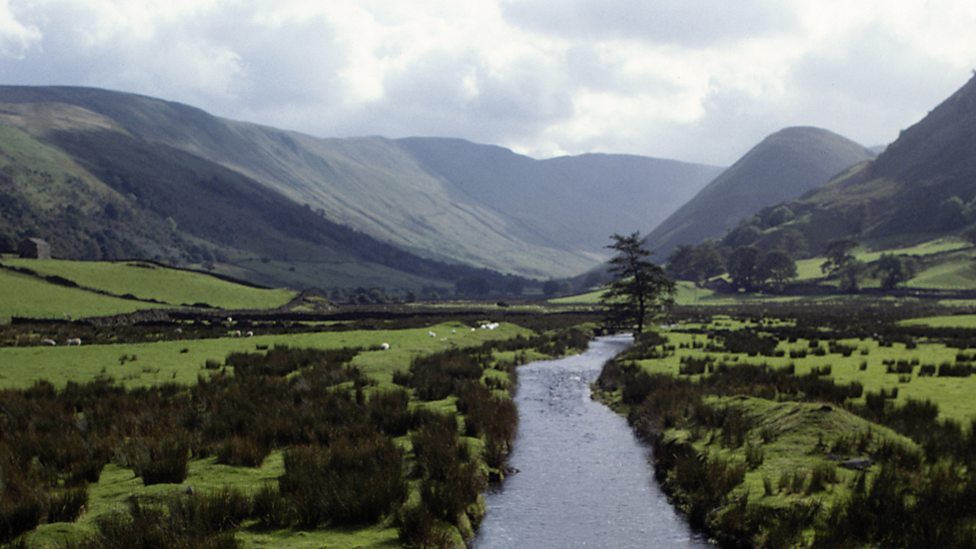 As much as nature has sparked the imaginations of great poets and painters, it's influenced musicians, not least because we hear snippets of melody and full song everywhere in the natural world. With these half dozen programmes and performances inspired by, and about, the countryside, you can drift away into a pastoral idyll, even if you find yourself stuck at home in the heat of the city.

Sounds Natural was a Radio 4 programme presented by Derek Jones and broadcast in the 70s. It had a simple premise - figures from public life would discuss their love of nature aided by recordings from the BBC Sound Archive. Recently, Radio 4 Extra have been re-running many episodes, including this one with Bernard Cribbins from 1972. It finds the actor, voice-over artist and musical comedian discussing his life-long love of bird watching, fishing and the importance of conservation.

2. The Listening Service - Is Birdsong Music?

Are birds actually singing? Is birdsong music? It's with those two questions that Tom Service begins this fascinating episode from his excellent Listening Service series for Radio 3. With contributions from sound recordist, musician and ecologist Bernie Krause, Messiaen scholar Delphine Evans and naturalist Stephen Moss, Tom explores not just birdsong itself but how birdsong has equipped human music over the centuries.

Now sit back and enjoy a magical musical moment between a nightingale and folk musicians Sam Lee and Alice Zawadzki, recorded deep in the Sussex woods for Late Junction on Radio 3. Zawadzki sings and plays violin while Lee is on the jaw harp and shruti. The recording was made as part of a wider Radio 3 series celebrating British birdlife with words and music inspired by nature's own musicians. For more highlights, head over to Birdsong on BBC Radio 3. 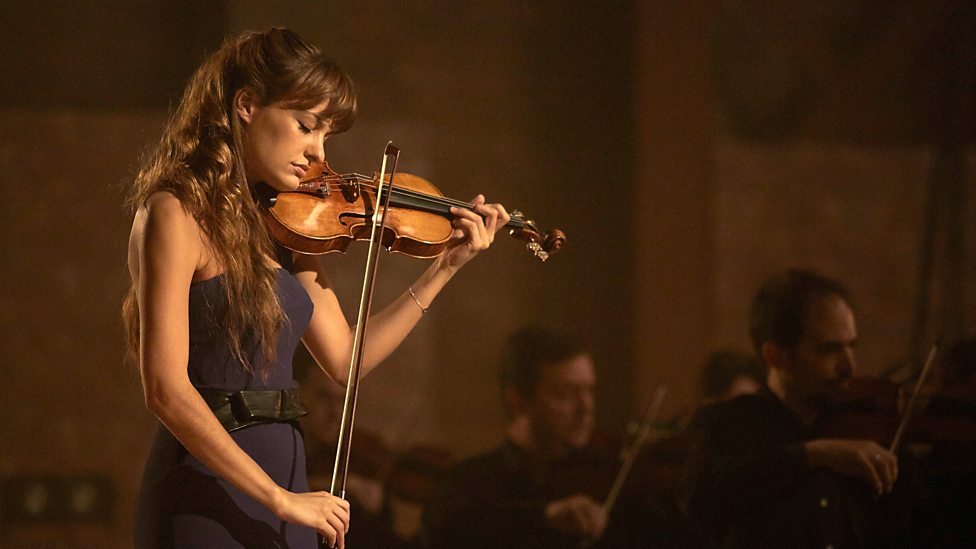 Perhaps the best-known work influenced directly by nature in the classical cannon is Beethoven's Symphony No. 6, the Pastoral. Our great composer equally in tune with the natural world was Vaughan Williams, who published his third symphony as A Pastoral Symphony in 1922 and also composed the perennially popular The Lark Ascending, inspired by George Meredith's poem about the song of the skylark. Above, the BBC Philharmonic Orchestra conducted by Alpesh Chauhan perform the piece with violin soloist Nicola Benedetti as part of the BBC's Ten Pieces initiative.

The late-1960s in Britain saw a renewed interest in the pastoral idyll, with some songwriters like Vashti Bunyan dropping completely out of city life and moving deep into rural Britain to make music. He wasn't famous in his lifetime, but among the most enduring of the English folk singer-songwriters of the era is Nick Drake, whose music is inspired by the countryside and rich in rural symbolism. This Radio 4 documentary explores the life, death and music of Drake with contributions from his producer Joe Boyd, arranger Robert Kirby and Nick's sister, actress Gabrielle Drake.

Finally, let's step out into nature ourselves in the company of Clare Balding, who in this episode of Radio 4's Ramblings is in Northumberland to join a walking group from a local women's choir, Werca's Folk. Werca's Folk, an unauditioned group, was formed over 18 years ago by the well-known folk singer and composer, Sandra Kerr, and specialises in singing new and traditional folk songs about the area, its people and its history. We join them as they set off from the village of Warkworth, where Sandra lives.