At war with nextdoor: When musician neighbours fall out

Having a badly behaved neighbour can be nerve jangling, and it doesn't necessarily get easier the more exclusive your neighbourhood is, as one Malibu resident discovered when his house was egged by Justin Bieber in 2013; the Canadian was fined nearly $80,000 and has since been voted Worst Celebrity Neighbour twice (in 2014 and 2016).

So what happens when rock stars get in each other's spaces? You'd have thought the noise they make would cancel each other out, but when a musician lives next to another musician, tensions can ratchet up, and you can get double the trouble... 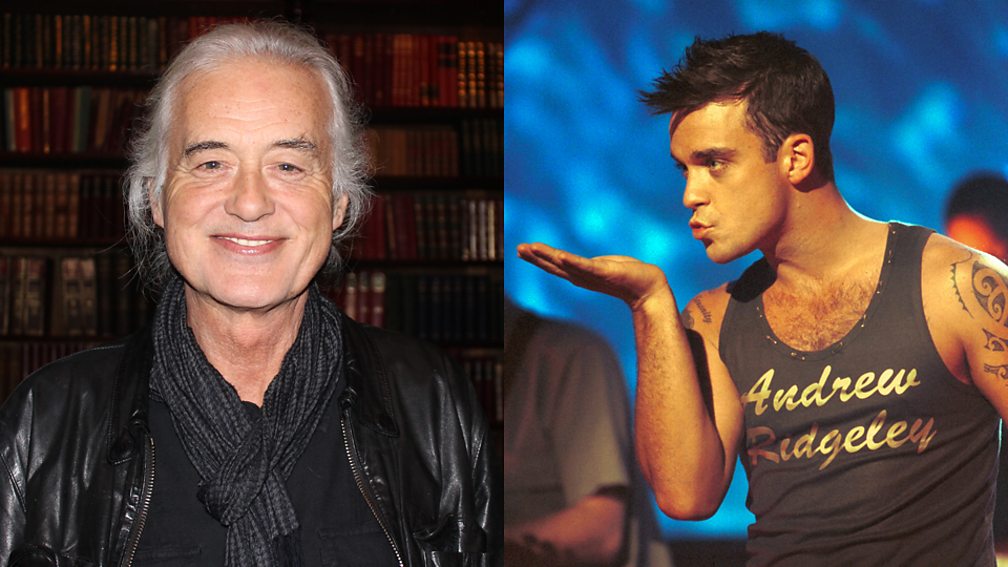 Jimmy Page and showbiz director/restaurant critic pal Michael Winner lived harmoniously nextdoor to each other in West London for many years, with the Led Zeppelin guitarist even scoring Winner's film Death Wish II. That all changed in 2013 when Winner passed away, and Robbie Williams bought his mansion for £17.5m. Page, who has lived in his house since 1972, objected to Robbie's plans to renovate, which included creating a two-storey basement.

As the Evening Standard reported, work began, but the builders were subsequently fined £3,000 for disturbing Page's peace - by taking apart a shed on a Sunday. Also, the former Take That singer was caught launching into a tirade during a supposedly off-air conversation with an Italian radio station. He claimed that Page had been "sitting in his car outside our house four hours at a time. He's recording the workmen to see if they're making too much noise. The builders came in and he was asleep in his garden waiting. It's like a mental illness."

In June this year, he was forced to make an apology, as NME reported: "I would like to offer my sincere apologies to Jimmy Page, my neighbour, for my comments made before Christmas about him in relation to my recent building works, in which I likened alleged behaviour on his part to suffering from a mental illness. Jimmy Page has explained to me that certain specific factual assertions which I made were in fact not true and I am happy to accept what Jimmy Page says." 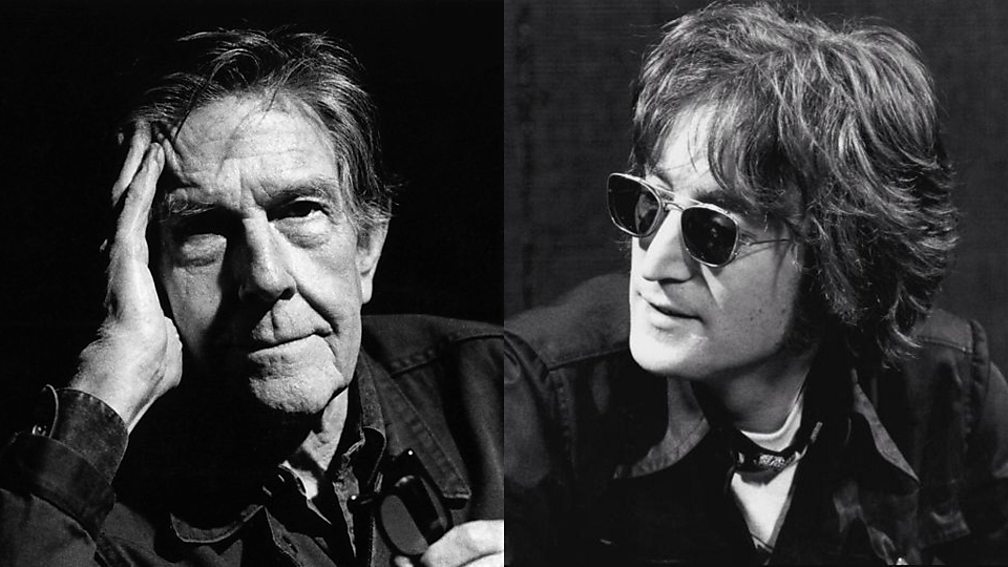 As the avant garde composer of the conceptual three movement 'silent' composition 4'33", it stands to reason that John Cage was no fan of noise (for the uninitiated, musicians are instructed to lay down their instruments at the beginning of the piece, so the only sound that can be heard is inadvertent noises from the vicinity). Yet Cage faced a hostile sonic environment when he lived in the West Village, Manhattan in the early-70s thanks to neighbour John Lennon blasting music through his walls.

"Like many creative spirits, he was sensitive to intrusions of sound," wrote Alex Ross in Listen to This, before noting that Cage went next door to request the Beatles legend desist from using wall-mounted speakers. It wasn't all angry exchanges and fist shaking however: Cage had been friends with Yoko Ono's first husband Toshi Ichiyanagi, and he and the Lennons got on too. John and Yoko apparently introduced him to macrobiotics, and Cage would go on to compose The Beatles 1962-1970 in honour of his famous neighbour. 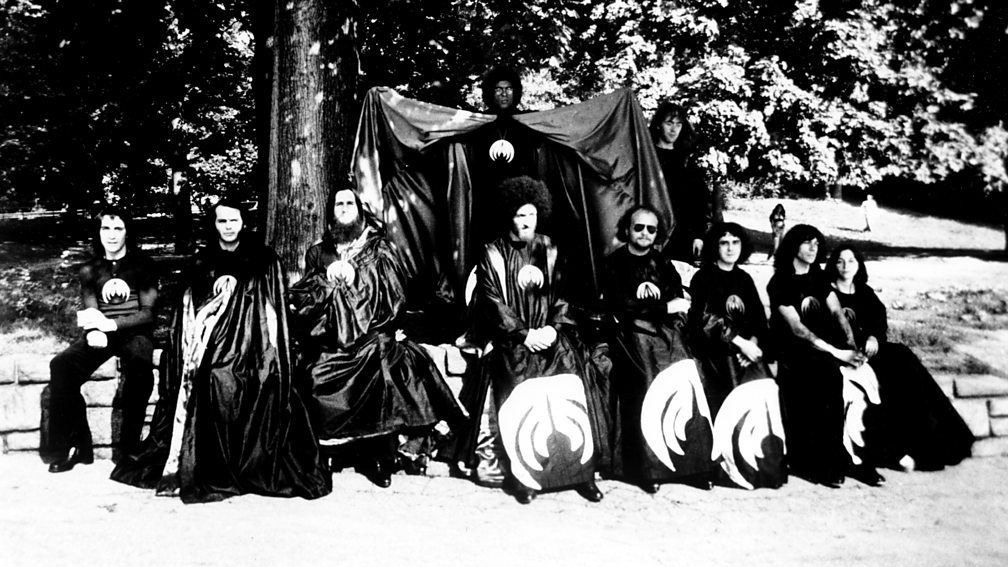 Definitely the strangest story on this list concerns French avant-rockers Magma and the time founder/drummer Christian Vander and bass guitarist Jannick Top fell out in the mid-70s. Classically-trained Vander - musical overlord of the Zeuhl outfit with its own language, Kobaïan - decided to move to Spain and rent a hilltop castle in keeping with his extravagant self-mythologising. Top, according to Julian Cope in his book Repossessed, was apparently so annoyed that he decided to rent a castle down the valley from the band leader in order to irritate him. The pair then unleashed a "magic war", ramping up creative tensions to medieval levels.

Cope, who was told the story by the manager he shared with Magma, wrote: "Martin Cole told of how he had ended up driving from one castle to another trying to patch the band up, only to discover Jannick Top with serious chest wounds screaming that Vander had caused him to tear his own chest open." He concluded by saying: "Martin Cole is such a quiet man that I felt he was, if anything, downplaying this tale." 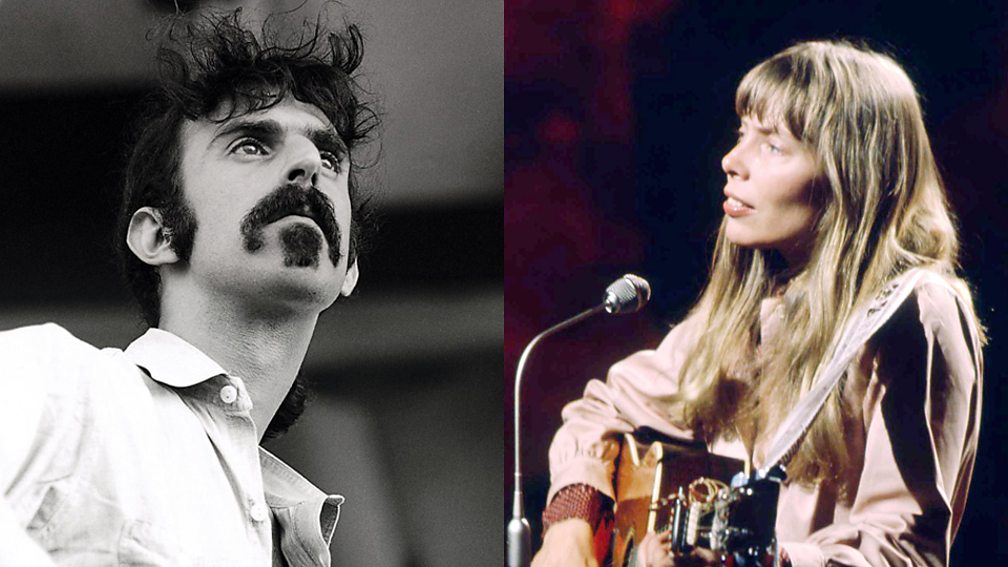 In an interview with Vanity Fair in 2015, folk-rock singer Joni Mitchell offered insight into what it was like to live in LA's Laurel Canyon during its hippie heyday of the late-60s and early-70s. The Canadian-born singer-songwriter who regularly hung out with musicians like Crosby, Stills & Nash lived in a property overlooking the back garden of zany experimental jazz-rock wildman Frank Zappa. "My dining room looked out over Frank Zappa's duck pond, and once when my mother was visiting, three naked girls were floating around on a raft in the pond," Mitchell said, adding: "My mother was horrified by my neighbourhood." 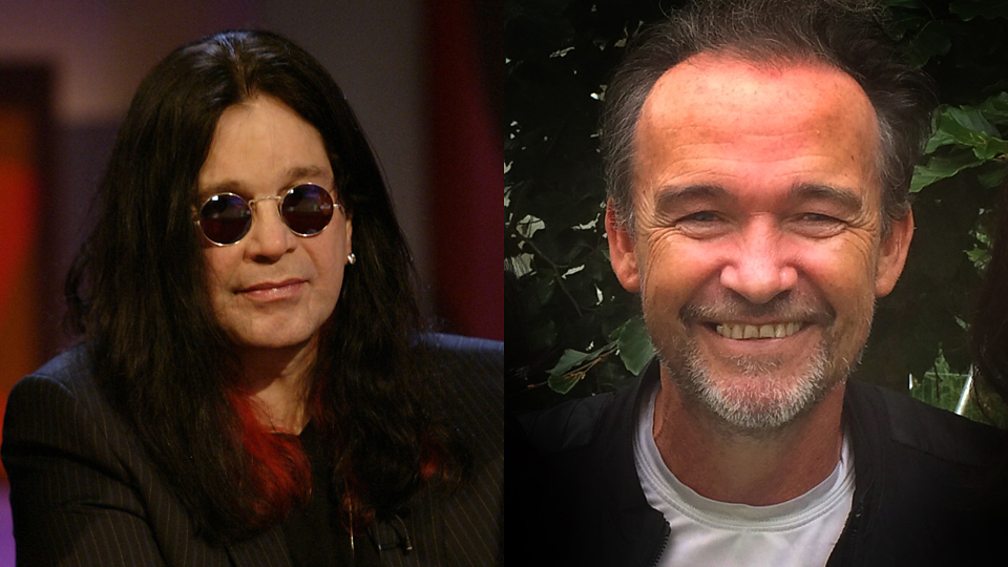 Ozzy Osbourne and his wife Sharon had a troublesome neighbour in 2002, which those who recall the first TV series of The Osbournes on MTV may remember. The news website Ananova (via Blabbermouth) revealed at the time that the perpetrator was one-hit wonder Owen Paul, who was regularly partying like it was 1986 (the year his song My Favourite Waste of Time went to No.3 in the UK charts). Sharon was filmed angrily throwing a large leg of ham over the fence, and Paul later revealed she'd torpedoed olives, cheese, pate and stink bombs over the fence as well.

The Scottish singer can count himself lucky. Sharon told the Guardian in 2006 that she likes nothing better than to deliver a box from jeweller Tiffany's to her enemies with a brown, sticky surprise inside. "I must have a thing.. about sending it to people. I've done it for an awfully long time. I suppose I find it funny." 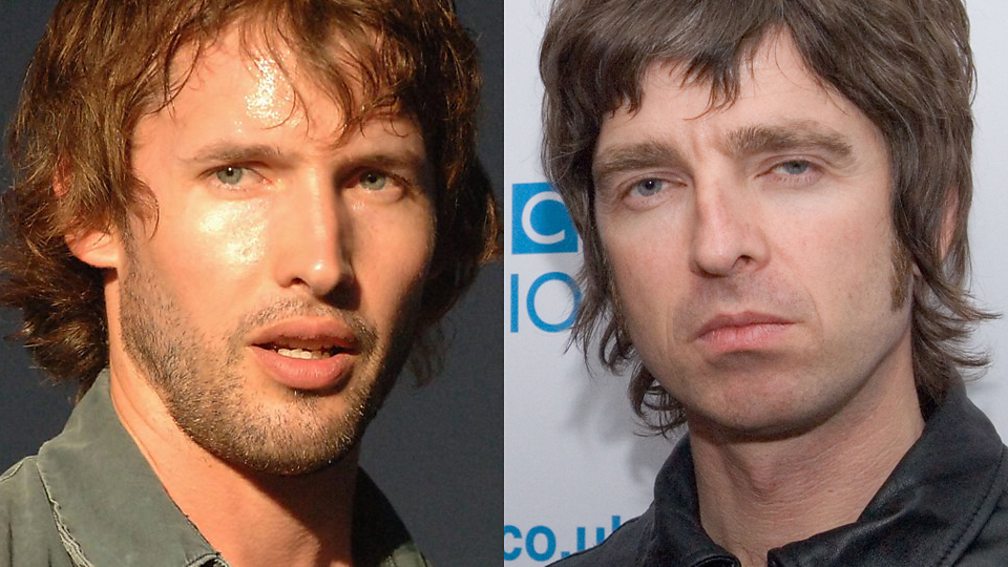 When James Blunt bought a pad in Ibiza in 2008, Noel Gallagher swiftly sold up, and the rumour mill suggested these events were in some way connected. Word had it that Gallagher had sold the £5.5 million villa he'd bought from Mike Oldfield in 1999, because he couldn't stand the idea of his neighbour writing overwrought ballads in the same postcode.

The Oasis songwriter confirmed as much in a 2013 question-and-answer session with readers of Time Out Dubai, as Contact Music reported, though his reasoning was not entirely clear. "Yes," he said, when asked if he'd moved out because of an antipathy towards Blunt and, when pressed further, added: "He didn't [upset me]. He just moved here. I can't have that." 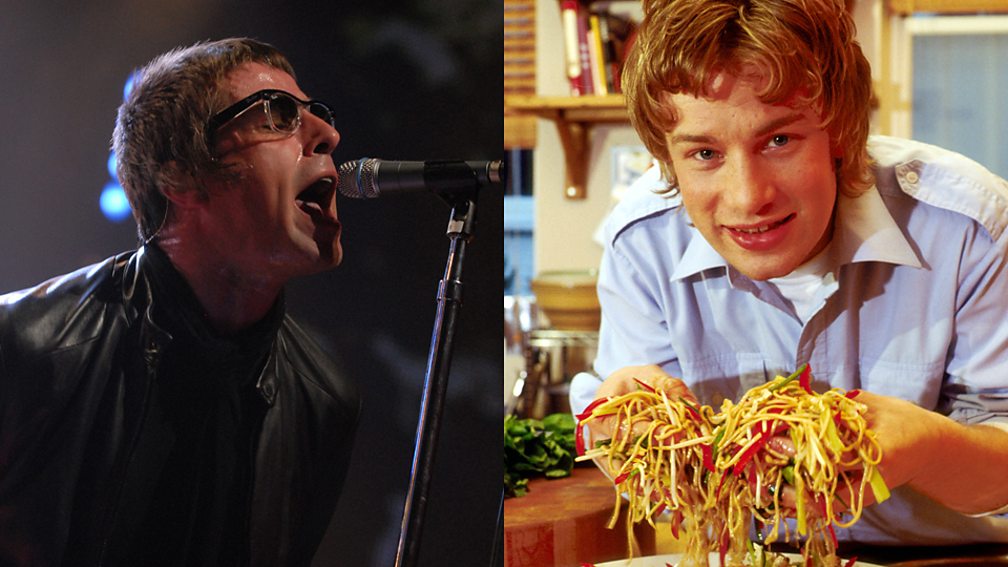 Anything Noel can do, younger brother Liam likes to think he can do better. The singer revealed he angered his neighbour Jamie Oliver (who, okay, is best known as a chef, but he used to play in a band called Scarlet Division). In an interview with Q Magazine in 2016 Gallagher said of his Highgate residence: "It's like Stella Street round here: Jamie Oliver lives up the road. I got told off for throwing stones at his windows p*****-up, asking him to chuck down some bacon rolls."

On the plus side, the late great singer George Michael sent him flowers shortly after he'd arrived. Asked why the Wham! star had done such a thing, he replied: "Because I'm cool, man." Liam will no doubt be hoping his old sparring partner Robbie Williams doesn't buy up the empty mansion nextdoor and get the builders in.