From 1 to 2,965: The Mercury Prize in surprising numbers 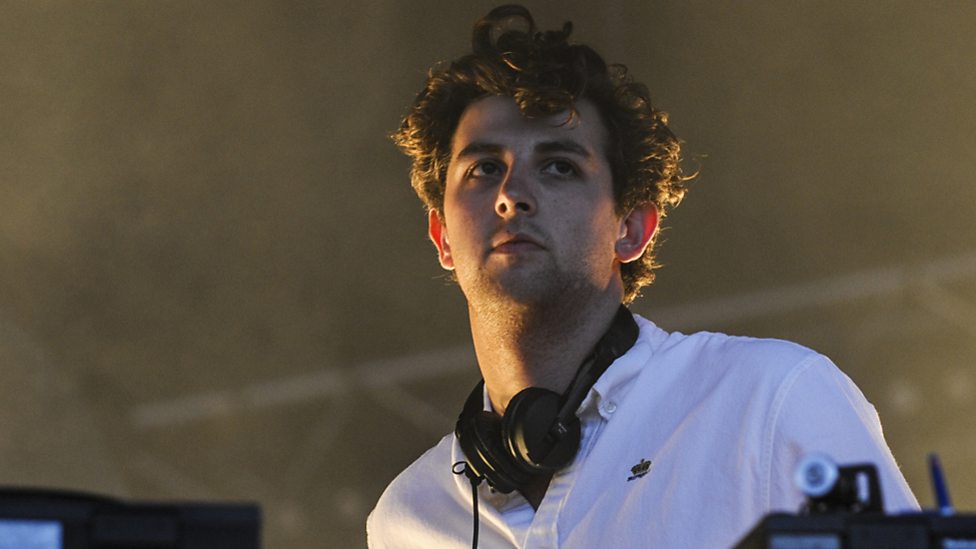 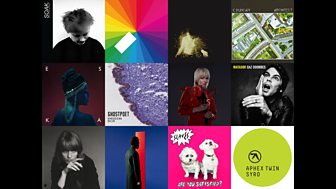 Get to know the 2015 shortlist

Calculators burn red hot at Mercury Prize time as stattos working for bookmakers and The Official Charts Company deliver a splurge of numbers for the press and music fans to chew over, digest and occasionally spit out.

It might be overpowering for artists and bands who prefer to not think of music as a competition, but crunching the numbers can be revealing and fun. They also tend to be good news for musicians and British music as a whole.

Get to know the 2015 shortlist

1 - a tricky chart position for Mercury winners to reach 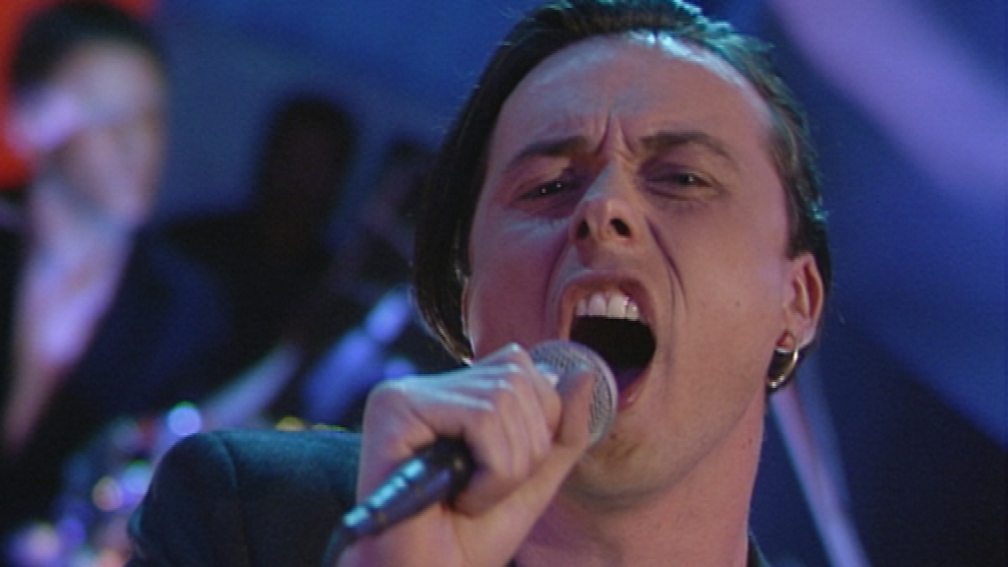 Back in 1993, Suede performed So Young on Later... with Jools Holland - a song from their self-titled debut album, which won the second-ever Mercury Prize and, at the time, was the fastest-selling debut in British music history. It went to No.1 and is one of only three Mercury winners to reach the top spot, along with Pulp's Different Class (1996) and Arctic Monkeys' Whatever People Say I Am, That's What I'm Not (2006). They'd all been No.1s before winning the Mercury, but got a boost nonetheless. 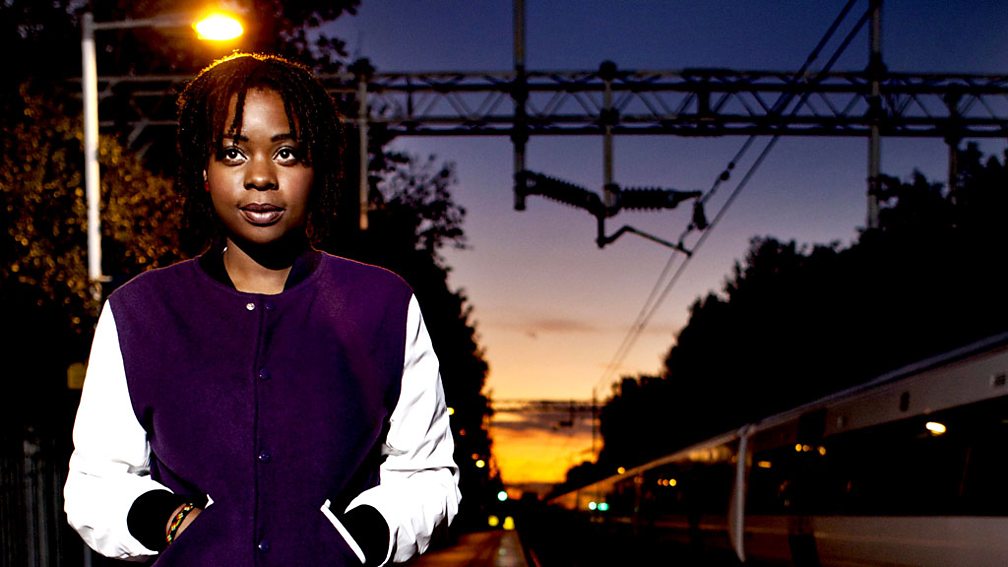 Three doesn't sound like many, but the number of times a female solo artist has won - four times, because PJ Harvey has won twice - matches the number of times solo blokes have taken the gong home. The other two female winners are Ms Dynamite (2002) and Speech Debelle (above) in 2009. Groups are the usual winners, many of which - M People, Portishead, Pulp, Reprazent, Antony and the Johnsons - have female members. Half of The xx are women, half men, but no all-female band has ever won, whereas eight all-male bands have.

And that honour goes to... Radiohead. In this clip, the band's Phil Selway tells Mary Anne Hobbs about 1997 shortlisted album OK Computer being preserved by the US Library of Congress (a huge honour in itself) and we're also reminded of Jon Hopkins's witty Twitter bio: "Ivor Novello Award and double Mercury Prize-losing artist."

Jamie xx's debut solo album, In Colour, is the favourite to win at the time of writing. If it does, the songwriter, DJ and producer will be in the unique position of having been victorious with his band (The xx's self-titled debut won in 2010) and alone. Also, Gilles Peterson will be very, very happy (see above). But, as we all know, the Mercury Prize is notoriously hard to predict. Last year's winner, Young Fathers, were outsiders at 16/1. 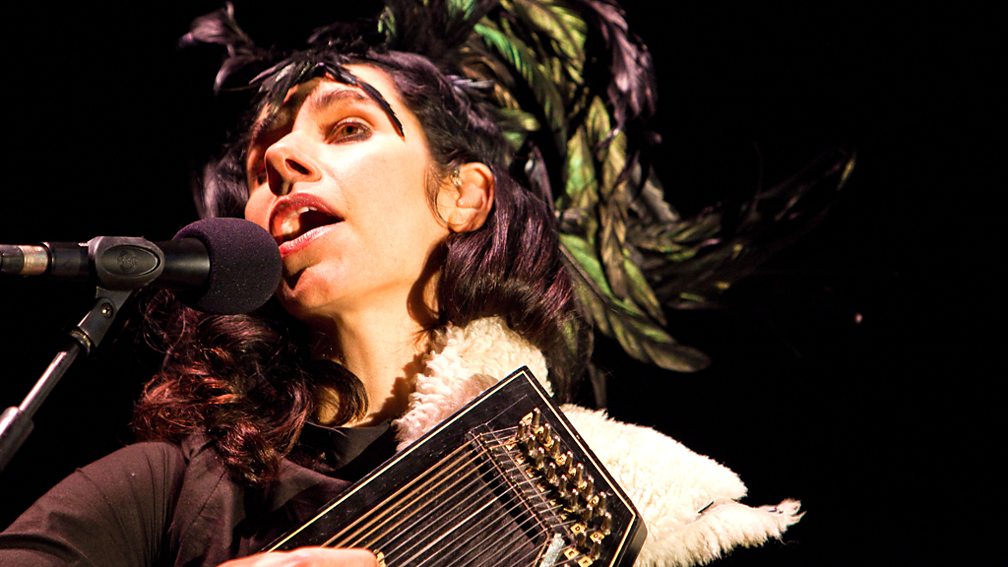 No one in Mercury Prize history has won with anything like their eighth album. PJ Harvey did in 2011 with Let England Shake, and her other winning album, 2001's Stories from the City, Stories from the Sea, was her fifth. Only Pulp can match that - Different Class was their fifth album too; after that, you'll need to go back to the very first Prize when Primal Scream were victorious with Screamadelica, their third album. The majority of winners (over half) are debuts.

18 - age of the youngest-ever winner 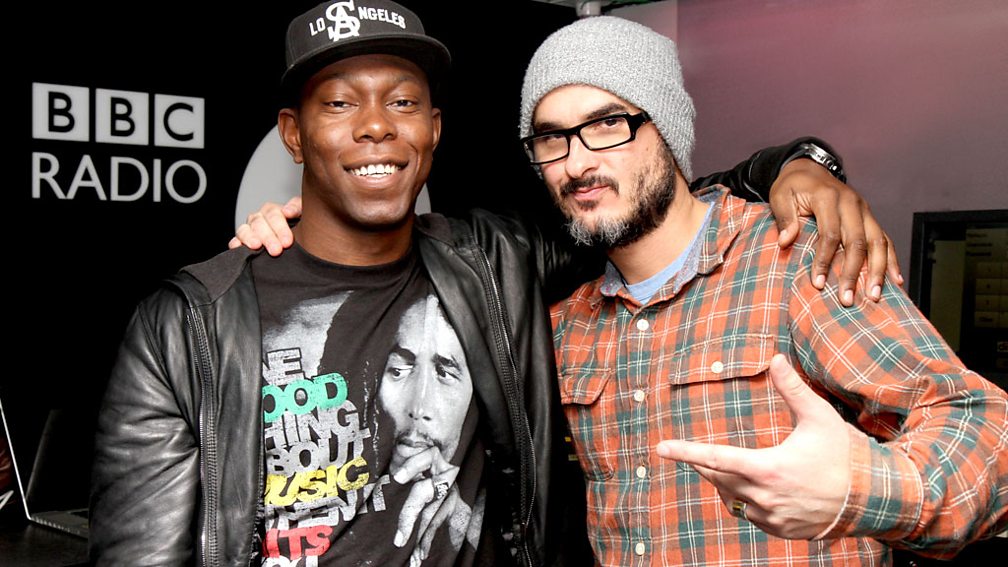 2003 was one of the few years when there was near-universal agreement on who deserved to win. As you can discover by listening to Zane Lowe's fascinating Masterpieces documentary, there are many remarkable things about Dizzee Rascal's debut, Boy in Da Corner, chief among them was that Dizzee was just 18 when it was released, and when he won the Prize. He turned 19 a couple of weeks later.

Here's Antony Hegarty from Antony and the Johnsons performing Perfect Day with Lou Reed on Jools in 2003. When I Am a Bird Now won two years later, it climbed up the chart spectacuarly - from 135 to 16 (an 868 per cent rise in sales). And that's not even a record. PJ's Let England Shake jumped 157 places from 181 to 24 (plus it had already gone Top 10 upon release). And although Young Fathers' Dead only made it to 35 after winning last year, it still rose a staggering 4460 per cent in sales.

2,965 - percentage increase in streams for Eska's album after it made the 2015 shortlist 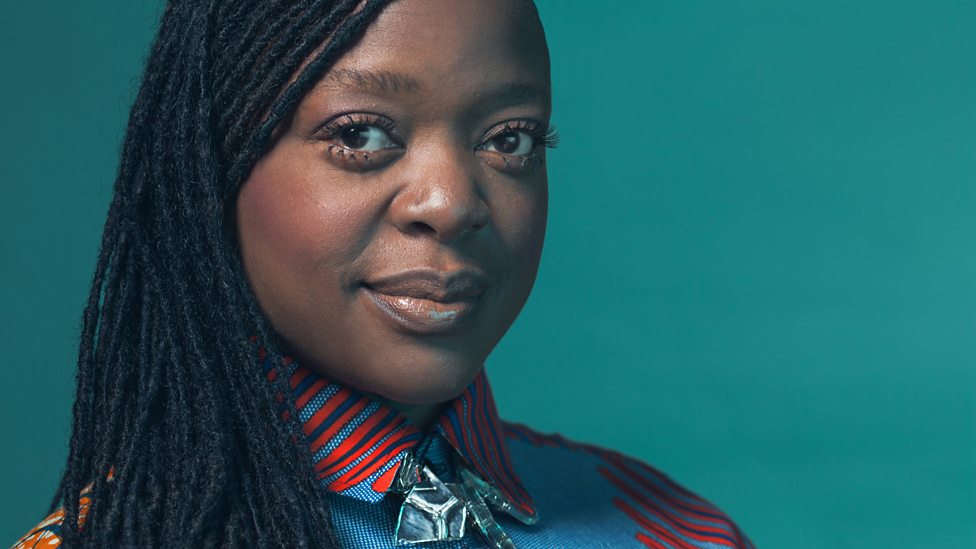 ...and that's what the Prize is all about - shining a light of albums that may have passed us by. After the shortlist was announced on 16 October, all the artists nominated benefitted from a boost in streaming plays, but no more so than Eska, a lesser-known artist on the list who entirely deserves more attention and, in fact, has had a brief brush with the Mercury before - she appeared on 2004 shortlisted album Upwards by Ty.