Your favourite Proms moments from the 2015 season 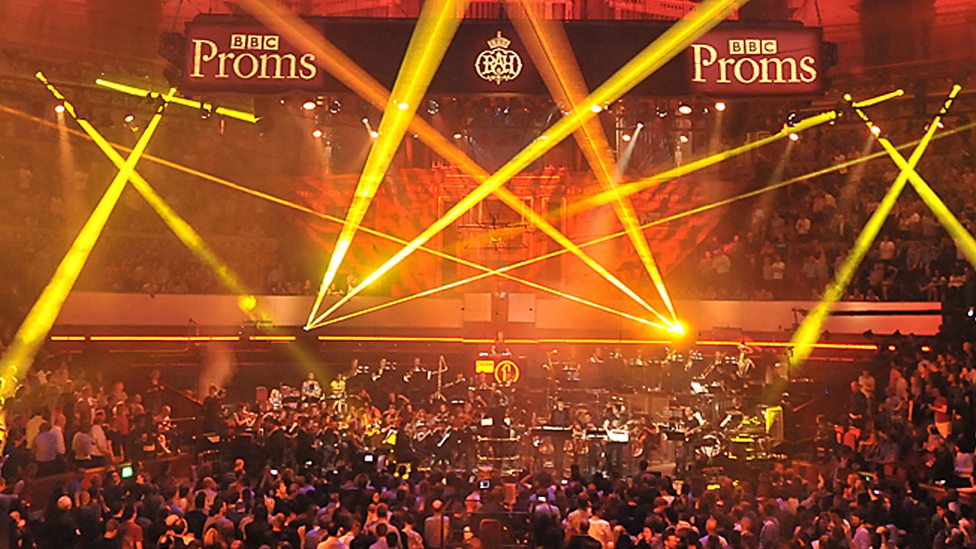 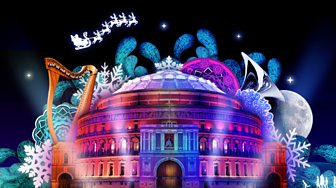 The BBC Proms 2015 was a blockbuster season, and if the last night on 12 September already seems an age away you can relive many of the concerts in full on Radio 3 until New Year's Day.

In the meantime, in no particular order, enjoy this list of just a few of your favourite moments, based on listening and viewing figures compiled during the season and after.

Here's the great Sir András Schiff playing Variation 1 from Bach's Goldberg Variations, and he wasn't the only musician to brave performing Bach solo in the Albert Hall. Yo-Yo Ma played the Cello Suites and the violinist Alina Ibragimova took on the sonatas and partitas. Their concerts were among the most sublime of the season, and you can listen to them all again on Radio 3 over Christmas.

Susanna Mälkki conducting BBC Symphony Orchestra playing Gustav Holst's perennially popular Planets suite was a hit in the concert hall and on the iPlayer. Here's the Mars movement, which you'll recognise from the countless Hollywood films that have used it, and if you're an Iron Maiden fan. They often play it as their intro music.

It's fair to say that no one predicted quite what a runaway success this would be. Included as part of Radio 1's Ibiza 20 celebrations, it smashed records and served two very important purposes: it gave many fans their first taste of live orchestral music and it got the Albert Hall raving. Pete Tong introduced the night of dance anthems performed with Jules Buckley and his Heritage Orchestra, and you can watch it in full above.

There's never a season when Beethoven's great symphonies aren't madly popular, but this performance of his 9th early in the calendar was particularly special because it marked the last time Andris Nelsons conducted the City of Birmingham Symphony Orchestra. He's now the full-time director of the Boston Symphony Orchestra. 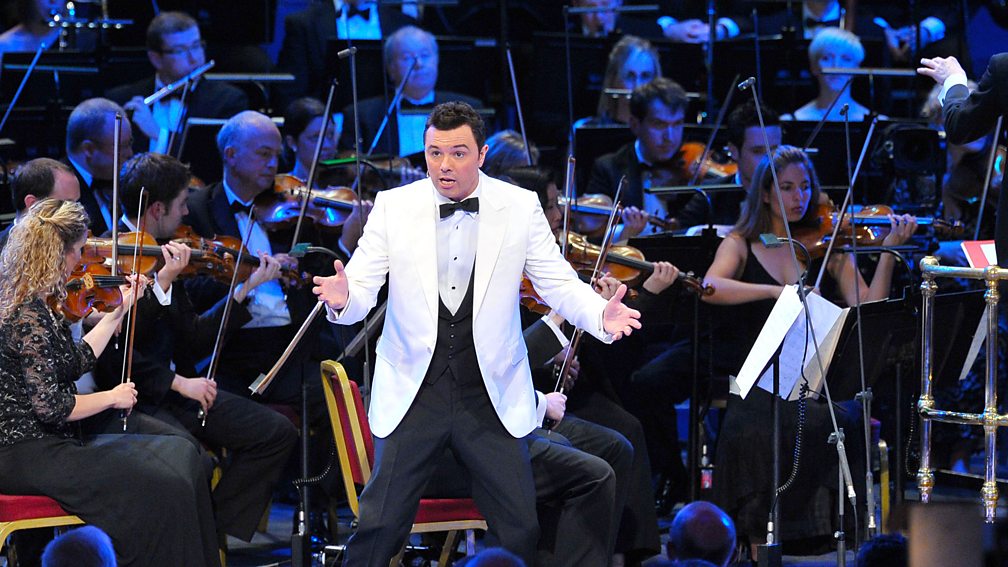 Family Guy creator Seth MacFarlane is no stranger to the Proms, having first appeared in 2009. He performed again in 2010 (as part of a Christmas special) and in 2012 - always with the John Wilson Orchestra. A talented singer of Broadway/films music and jazz, MacFarlane took on Frank Sinatra 100 years after his birth in a wildly triumphant concert.

Another man who knows a thing or two about film and jazz music is George Gershwin, the composer who perhaps more than any other bridged the gap between classical and popular styles. Rhapsody in Blue is a legendary piece and it was performed at the Proms in 2015 by the Royal Philharmonic Orchestra under Eric Whitacre with pianist Martin James Bartlett, winner of BBC Young Musician 2014.

Last Night of the Proms is all about bringing out the big tunes, and they don't come bigger than Puccini's Nessun Dorma from his final opera, Turandot. Pavarotti's recording of the aria was used as the theme song for the BBC's coverage of the 1990 World Cup and it subsequently reached number two in the pop charts, striking fear into every subsequent tenor who performs the piece in the UK. Jonas Kaufmann, however, is the best in the business and he sung the hell out of it at 2015's Last Night. Look at the expression on his face at the end of this clip - just wonderful.