Why did these 8 musicians decline a British honour?

It was a case of Knight Fever when Bee Gee Barry Gibb recently became Sir Barry, but not all musicians are keen to be officially recognised for their achievements. And perhaps that's not surprising. Many musicians in all genres define themselves as anti-establishment, potentially causing an ethical dilemma when a letter is received from 10 Downing Street.

Here are eight that are known to have refused honours, and there may be more. Others may have said, "No, sir!" in private and we've yet to find out.

It's not what I spent my life working for

You can't blame the honours system for trying. David Bowie turned down two awards - first a CBE in 2000 and then a knighthood in 2003. "I would never have any intention of accepting anything like that," he told the Sun in 2003, the same year Mick Jagger was given his knighthood. "I seriously don't know what it's for. It's not what I spent my life working for. It's not my place to make a judgment on Jagger, it's his decision. But it's just not for me."

Pressed on whether he was "anti-monarchy", Bowie said: "I'd only have a serious answer to that if I was living in this country." Bowie was living in the States at the time, and it was in America that he died in 2016.

It's not what I spent my life working for

Like Bowie, jazz musician, broadcaster and author Humphrey Lyttelton (1921-2008) turned down a knighthood, and it's also thought that he had refused a lesser honour in the 1970s. A private man, Lyttelton never said why, but his son Stephen comments on Humphrey's site, "Accepting it was never an option but he still felt sick to the stomach. He kept it from all of us, especially my mother who would have excerted a lot of pressure on him to accept, seeing it as recognition for all his work." 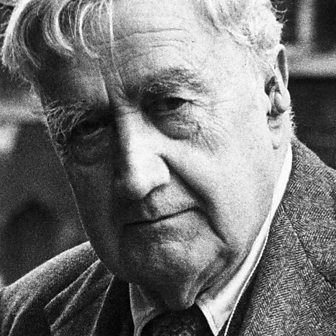 When the Desert Island Discs team asked the nation what piece they'd take with them if they ever became a castaway, Ralph Vaughan Williams's Lark Ascending, written at the outbreak of the First World War, came top. The composer is a titan of English classical music, but he seemingly had ambivalent feelings about the British honours system. On the one hand, he turned down a knighthood (possibly twice), but in 1935 he accepted the Order of Merit, a higher award that, more recently, was given to Tim Berners-Lee and David Attenborough, or, in full, Sir David Attenborough OM CH CVO CBE FRS FLS FZS FSA FRSGS. 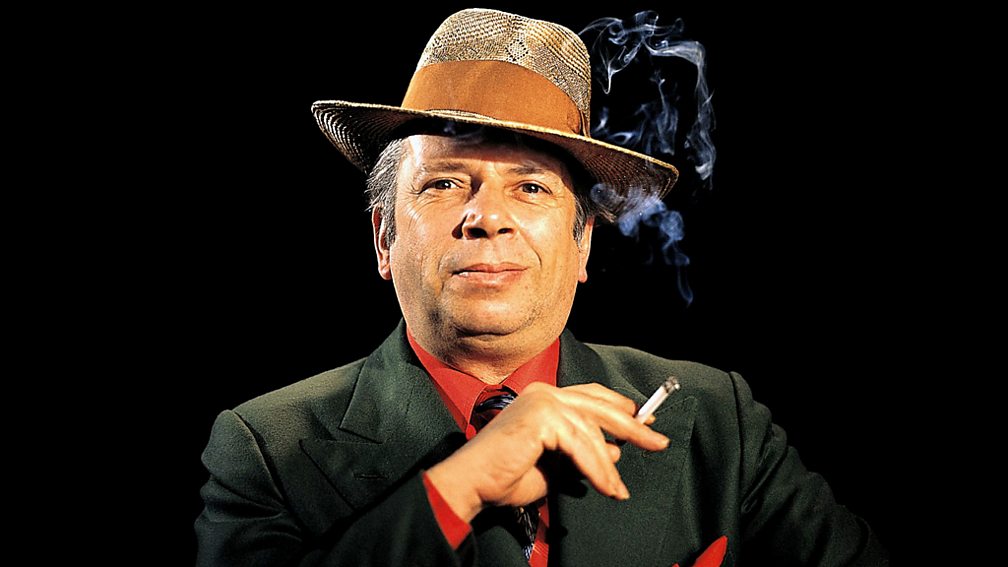 Described in his Telegraph obituary as a "jazz singer, author and raconteur", George Melly turned down a CBE in 2001. A life-long anti-establishment figure, it seems unlikely that Melly would have accepted an honour from any government, but in 2003 CNN suggested the timing of Melly's award was potentially revealing: "Although the honors are bestowed by the queen, they are usually recommended by the prime minister of the day and many of the 'refuseniks' are making protests against government policy. More than 40 people have refused to accept honors from current PM Tony Blair, says the paper. Novelist JG Ballard, James Bond leading lady Honor Blackman and jazz musician George Melly have all turned down honors under Blair."

Paul Weller is a straightforward bloke. After it was revealed in 2007 that he'd turned down a CBE, his spokeswoman was forced into making a statement. It read: "Paul was surprised and flattered, but it wasn't really for him." 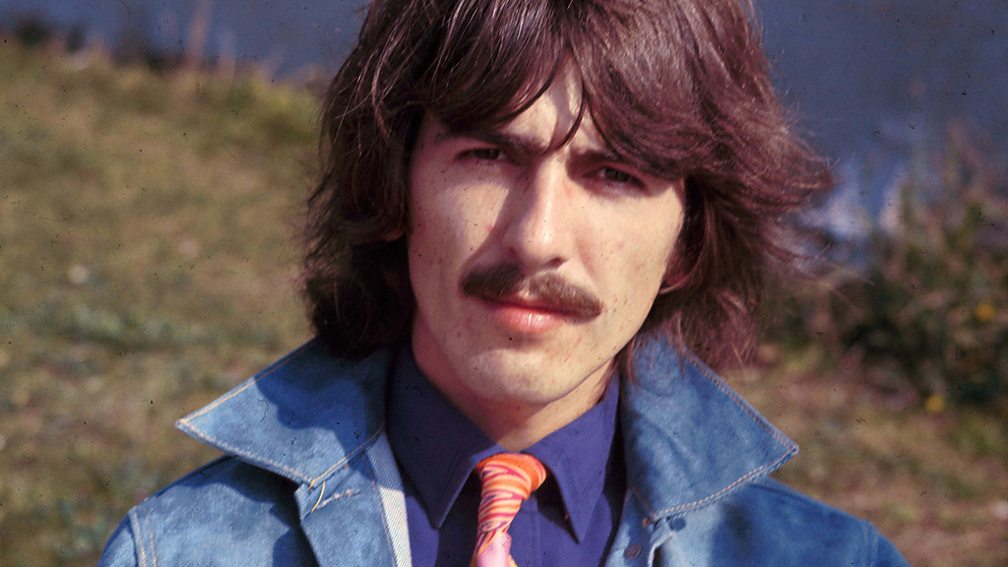 The Beatles were famously awarded MBEs in 1965, not without controversy, and just as famously John Lennon returned his in 1969, writing in a letter to the Queen: "I am returning my MBE as a protest against Britain's involvement in the Nigeria-Biafra thing, against our support of America in Vietnam and against Cold Turkey slipping down the charts. With love. John Lennon of Bag."

Less well-known is that George Harrison said no to an OBE in the 2000, possibly because his former bandmate Paul McCartney had been knighted in 1997. Journalist Ray Connolly, who knew The Beatles, told the Mail on Sunday, "Whoever it was who decided to offer him the OBE and not the knighthood was extraordinarily insensitive. George would have felt insulted - and with very good reason."

However, Harrison, who died in 2001, never commented on his reasons for turning down the honour.

I wouldn't like anything with the word 'empire' after my name

Composer and producer Nitin Sawhney is no stranger to accolades, having been given, among many others, the Ivor Novello Lifetime Achievement award in 2017. But he wasn't keen to accept an OBE, telling the New Statesman in 2011: "I wouldn't like anything with the word 'empire' after my name. One of my heroes, [the Bengali polymath] Rabindranath Tagore, gave back his knighthood to the British after the Amritsar Massacre. I felt very strongly about what had happened in Iraq, and I thought it would be hypocritical to take any award that said 'empire' in the wake of this country invading another country and killing women and children. I don't want to be part of that world.

"Having said that, I didn't know who put me up for it. I was very grateful to whoever did, so I didn't make a big deal of it at the time. I just said, 'No thank you.'"

I wouldn't like anything with the word 'empire' after my name

I told my dad I was holding out for a knighthood

Asian Dub Foundation formed in 1993 as an outgrowth of a community arts projects being run by Aniruddha Das and John Pandit, both of whom became part of the group as Dr Das and Pandit G. When Pandit was awarded an MBE it was for "services to the music industry" and not for work with Community Music Ltd or Asian Dub Foundation's campaigning arm, ADFED, so he refused to accept the honour, telling NME in 2002: "I personally don't think it's appropriate. I've never supported the honours system. If you want to acknowledge projects like CM, the work that these organisations do, then fund them. There's no point in giving an individual (an accolade). To bring people into the establishment won't actually help the organisations."

A year later, in a Guardian interview, Pandit said: "It's just such a load of b*******, isn't it? A Member of the British Empire - it's not really me," adding that he refused the award because of "exploitation and colonialism" of the British empire and because "the existing honours system is archaic and shrouded in secrecy". He also joked that he'd told his dad he was "holding out for a knighthood".

I told my dad I was holding out for a knighthood