5 music docs to watch and 5 to hear over Christmas

There's a dazzling array of music delights available to BBC viewers and listeners this Christmas - some new, some already online that you may have missed in recent weeks. So here's what to do: save this page for a quiet moment, and settle down with a music documentary. There are five to watch from the sofa, five to listen to while out and about.

Bros: After the Screaming Stops 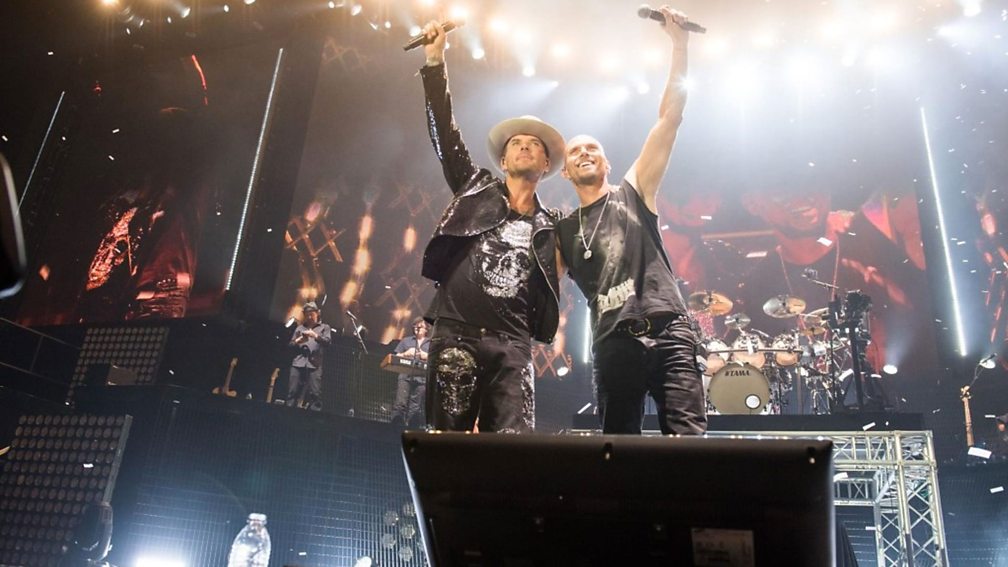 The story of the rise and fall of Bros is one of pop's great cautionary tales. In the late-1980s they were set for world domination, selling 10 million copies of their debut album Push, which went to No.1 in over 20 countries. But their career burned out as quickly as it had ignited, and twin brothers Matt and Luke Goss parted company in 1992. Singer Matt attempted a solo career, drummer Luke went into acting.

This feature-length documentary - set for broadcast on BBC Four on 23 December - is the story of the brothers coming back together after 28 years of barely speaking, and attempting to get the band into shape for a series of sell-out reunion gigs in London. It looks at what happens when everything you've worked for suddenly vanishes, and how you put your past behind you in order to try again. 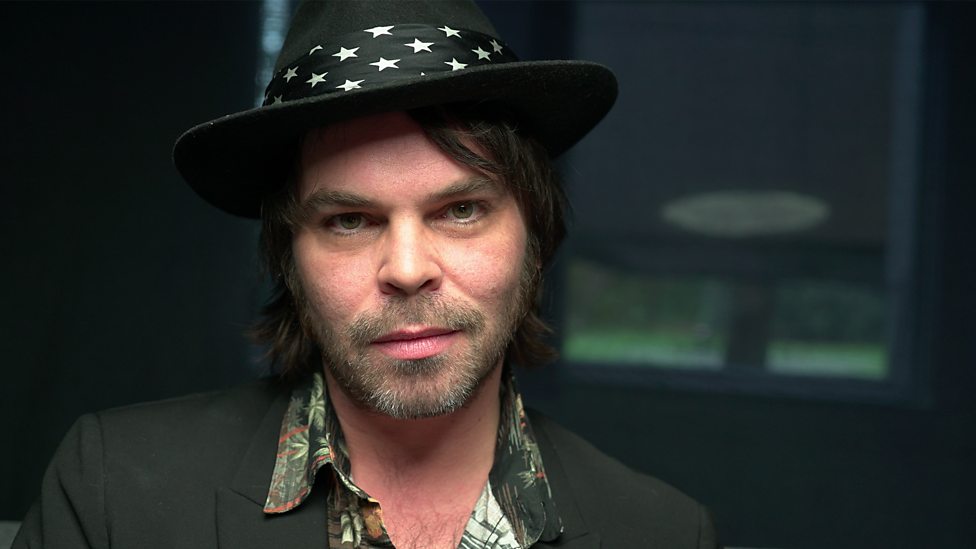 Roxy Music can lay claim to be one of the UK's most influential bands, having brought style, poise and a unique sense of artistic expression to the early 70s pop scene, particularly with their first lineup, boasting both glam boffin Brian Eno (and his pinball table synthesizer) and debonair lounge lizard Bryan Ferry. Future punks, new romantics and electropop stars were watching, bedazzled.

In this exploration of their career and the lasting impact of their music, tributes are paid from generations of musicians, from Supergrass's Gaz Coombes (seen above) to Shaun Ryder, New Order's Stephen Morris and Gillian Gilbert to Ana Matronic.

Available: until 5 January
Watch on iPlayer

My Deaf Life: Feel the Beat

This Radio 1 documentary explores how music works for people with impaired hearing, and challenges common assumptions about deafness and communication. SignKid is a deaf rapper, who has set three deaf YouTubers - Jazzy, Benny and Jessica - a musical challenge. They must learn one of his tracks, and rap it onstage at Deaf Rave, the UK's biggest deaf club night.

It's not just a documentary about a challenge, it's an opportunity to pick up some of the rudiments of British Sign Language - not least the sign for "deaf power" - and understand music's empowering impact on the lives of people for whom certain frequencies are harder to pick up than others.

Available: until November 2019
Watch on iPlayer

Bridge Over the Atlantic 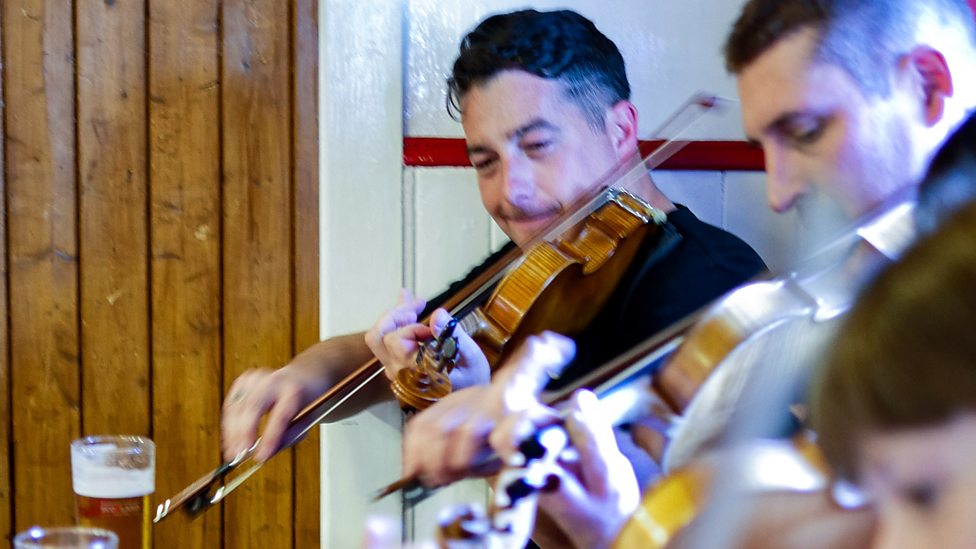 Canada has existed for 150 years as a country, but the musical heritage of its citizens goes back far further. Colin Grant is a much respected folk fiddle player from Cape Breton, Nova Scotia, who has teamed up with young fiddle prodigy Ewen Henderson - from Lochaber on the West Coast of Scotland - to explore their countries respective musical landscapes and shared heritage.

It's a transatlantic road trip with violins, ending with a unique concert as part of the international music festival Celtic Colours, in Canada.

Available until: 1 January
Watch on iPlayer 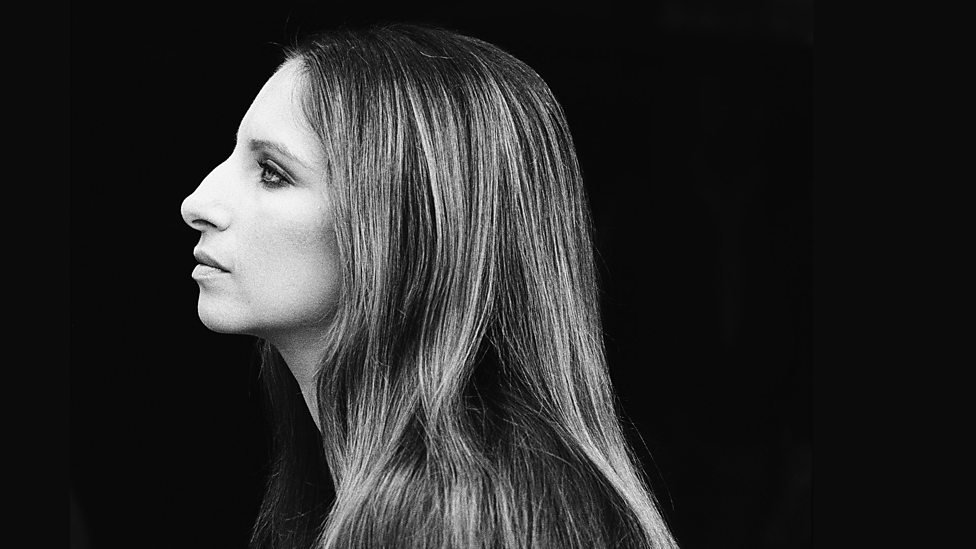 Success is born of talent, perseverance and sacrifice. So the young Barbra Streisand, who grew up in tough, working class Brooklyn, had to decide between college, work and kickstarting her dreams of becoming an actress by auditioning for Broadway roles. And while she did get her first part at the age of 16, her astonishing rise to success only began two years later, when she began singing.

This is the story of those early experiences, the early brushes with fame and her subsequent 1970s glory years, during which she challenged the received expectations of a young woman - even one with a remarkable gift - in order to fulfill her dream.

Available until: 6 January
Watch on iPlayer

FIVE TO LISTEN TO

The Cult of Aphex Twin

Richard D. James an enigmatic musician, whose mischievous desire to avoid explaining himself has artfully masked both his influences and working methods. Music writer John Doran explores parallels between his challenging electronic squelch and New York minimalism, power electronics and avant-garde composition, as well as the more expected nods to techno and industrial music.

He also examines the influence that the Cornish landscape and pre-Christian heritage may have had on his work, bringing together some of the often-retold tales that surround James's working methods - from writing music while asleep to DJing with sandpaper and 'playing' a food processor - which all fold together into a kind of mythology of an obstructive genius. 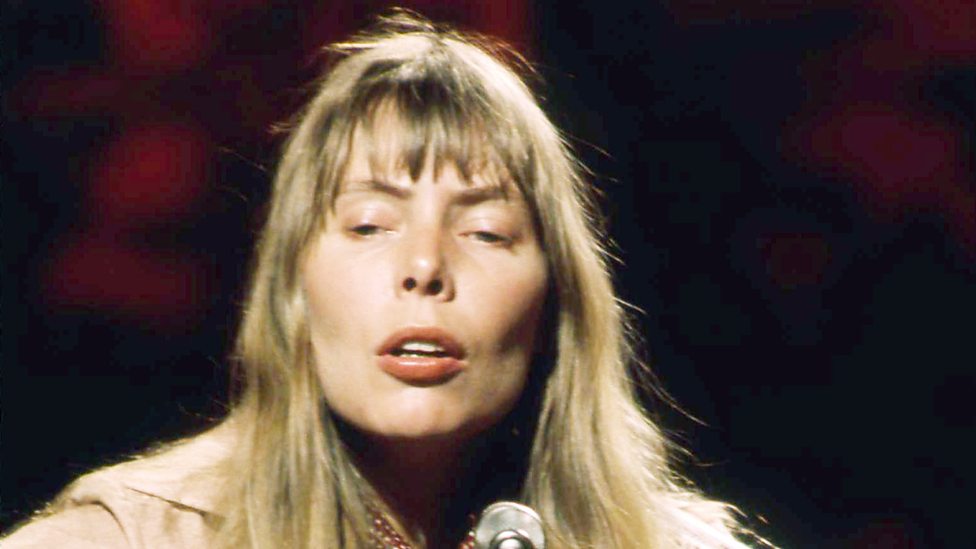 [LISTEN] BBC Radio 4 - Joni Mitchell Taught Me How to Feel

Joni Mitchell's music speaks so directly to her fans that they feel her presence in their lives, as Ann Powers, who presents this documentary, explains: "Even the songs of hers I've heard a thousand times can still give me the weird feeling that she knows me personally."

And yet as a person, Joni can be contradictory: warm and aloof, forthcoming and enigmatic, a florid speaker with a marked intolerance to other people's nonsense. Ann explores her life and work, focusing on the 1970s, and taking in interview clips and archive performances. She talks to friends and critics about the mercurial artist Joni became, leaving behind the folky life journals of albums such as Blue, to the jazz-tinged experimentation of The Hissing of Summer Lawns and Hejira. 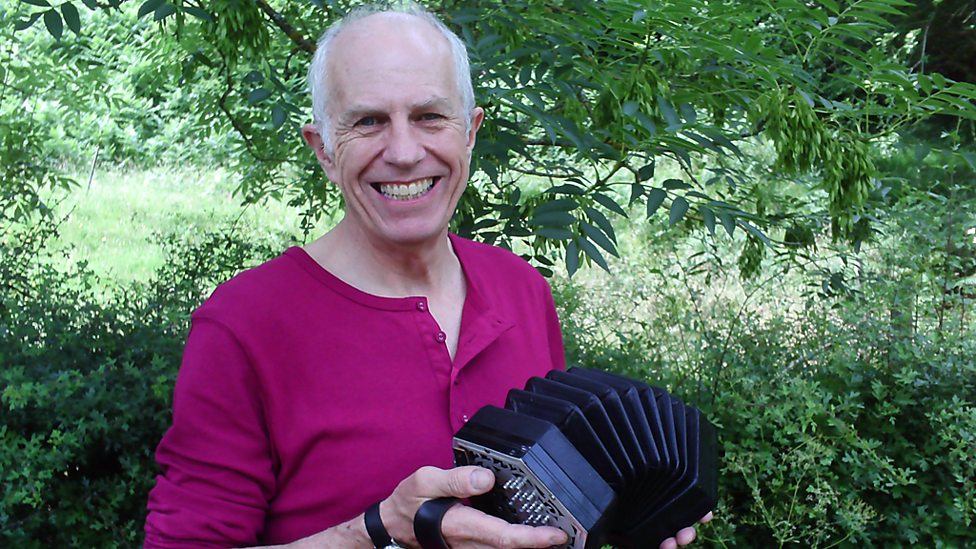 A phenomenal archive of English folk music has been digitised and made publicly available, thanks to the pioneering work of folk archivists such as Cecil Sharp, Vaughan Williams and Percy Grainger, and the generosity of archivists such as Malcolm Taylor, librarian of the English Folk Dance and Song Society. It's know as 'The Full English', and is drawn from over a dozen collections, including those archives in the basement of London's famous Cecil Sharp House which launched the English folk-rock boom.

In fact, those archives, in both original paper and digital form, have had a remarkable influence on the creative work of musicians over the years, and continue to influence performers such as Nancy Kerr, Martin Simpson and Billy Bragg. John Kirkpatrick retells the story of the archive and has a sift through its hidden treasures, with a brief examination of the moral consequences of collecting the music in the first place.

Available: until 13 January
Listen on Sounds

Aretha Franklin's voice was a beacon that reached across the whole world. Her difficult upbringing and troubled personal life were in stark contrast to the emotive power and sweetness of her musical abilities, and her death in August 2018 had a global impact of the sort reserved for very few musicians.

This documentary for the BBC World Service, who also paid fulsome tribute to the First Lady of soul on the occasion of her 75th birthday only a few months earlier, examines the global impact of that glorious voice. There are contributions from legendary record company mogul Clive Davis, producer Narada Michael Walden, South African singer Lira and US soul star Sarah Dash.

Is That Machine On?

Back in the heyday of the rock press, the interview between star and writer was part joust, part confession, part dressing-down and part flirtation, in which writers would seek to get under the skin of their subjects, while their subjects worked hard to maintain an enigmatic veneer. A reporter might spend a week travelling on tour, catching artists in unguarded moments and gaining their trust, and going on to write long and illuminating accounts of those encounters.

While acknowledging that the internet has largely put an end to that sort of thing, Stuart Maconie pulls together some tales from the frontline from music writers such as Caitlin Moran, Barney Hoskyns and Allan Jones, and features classic archive interviews with Jimi Hendrix, Kurt Cobain, Bob Marley and Michael Jackson.