Who are the biggest brainiacs in pop?

You might think pop stars and higher learning are not a natural fit. After all, no one needs a bunch of letters after their name to write songs or sell out stadiums, right?

Perhaps Chris Martin (first-class honours, Greek and Latin, UCL) would demur. Brian May (PhD, astrophysics, Imperial College) might shake his head at your poorly configured data. It seems that the ability to succeed in music does not preclude a talent for more scholarly pursuits. And as the list below indicates, the bar set by these well-tutored troubadours can be pretty high.

[LISTEN] Brian May chats with Radcliffe and Maconie

He's got a bonce the size of Jupiter and a cluster of academic credentials to orbit it. Indeed, the cosmically inclined Brian May not only graduated with a BSc in physics (2:1) from Imperial College London (he also studied maths), he later went on to earn a PhD in Astrophysics from his old alma mater in 2008. The title of his thesis? A Survey of Radial Velocities in the Zodiacal Dust Cloud. Of course.

Weezer's lead vocalist, songwriter and guitarist Rivers Cuomo enrolled at Harvard in 1995 to study classical composition, having become disillusioned with the repetitive nature of touring. He dropped out two terms later when he realised that classical music wasn't his bag either. Returning in 1997 and again in 2004, Cuomo finally completed his studies in 2008, obtaining a BA (Hons) in English.

The debacle did at least benefit his songwriting, as he explained to one interviewer in 2006: "Two lines in the song [‘El Scorcho’] are actually taken from someone else's essay in my Expos class."

[LISTEN] Sculptress of Sound: The Lost Works of Delia Derbyshire

Electronic music pioneer Delia Derbyshire got into both Oxford and Cambridge, rightly describing her achievement as "quite something for a working class girl in the 50s, where only one in 10 [students] were female". She accepted a scholarship to study maths at Cambridge and, switching courses after a year, graduated with a BA in the unlikely combination of mathematics and music.

Derbyshire merged these subjects to extraordinary effect throughout a career at the BBC Radiophonic Workshop and subsequently in TV, film and pop music. Best known for the complex recording techniques she pioneered to create the ominous sound of the Doctor Who theme in 1963, she was revered by - and often collaborated with - musicians from all eras of pop.

Not bad for a graduate who was turned down from a job by Decca on the basis that women had no place in a recording studio.

The lead singer of Vampire Weekend looks and sounds like he's just stepped out of a Whit Stillman film and cultivates a preppy intellectual look at odds with his chosen career. Equally august is his taste in literature, which he studied at Columbia University in New York: Evelyn Waugh is a favourite, as are Beckett and Nabokov.

Unsurprisingly for one so steeped in prose he gets annoyed when listeners take his lyrics at face value: "Sometimes I felt a little bummed," he once said. "To me it's very obvious that we're using satire and irony." 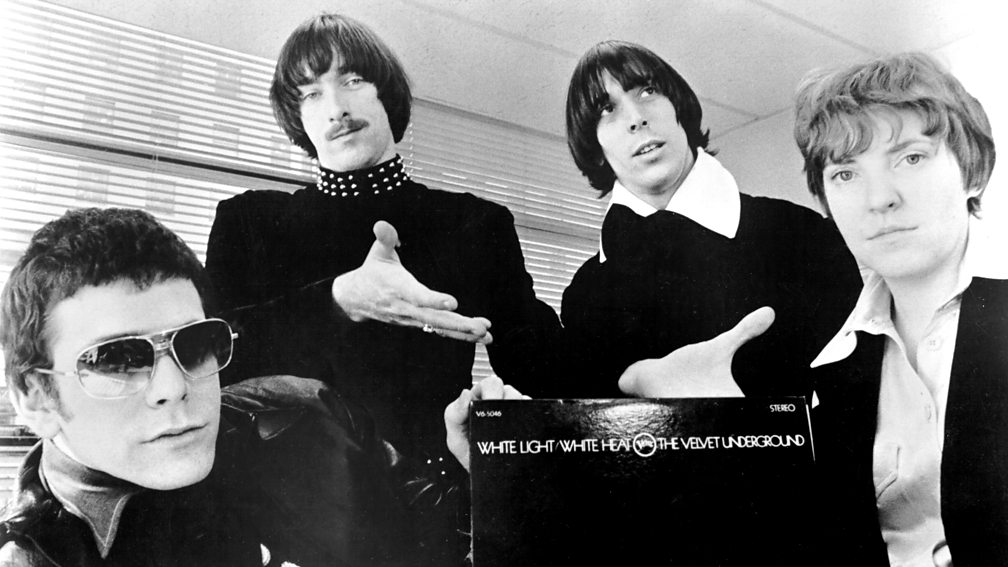 Behind the jet-black shades and atop the turtlenecks of The Velvet Underground lurked some first-rate brains. Indeed rock's ablest purveyors of existential chic could point to BAs, a PhD and a scholarship to back up their intellectual mien.

The most studious member was the unassuming guitarist Sterling Morrison. Having earned his degree in English in 1970 from City College New York, he taught at the University of Texas for much of the next 15 years and was awarded a PhD in Medieval Literature there in 1986. His dissertation was the characteristically undiva-ish Historiographical Perspectives in the Signed Poems of Cynewulf.

Before the rhythm got her Gloria Estefan had the pick of some impressive career paths, thanks to her double major in psychology and communications with a minor in French. The latter, she has stated, led to the offer of a place at the Sorbonne and a possible job with the CIA.

A career in psychology would have been less likely, however. "I don't think I would have been a psychologist because I would have had a hard time divorcing myself from the emotional part of the patient," she said. Lab coats gave way to shoulder pads and the rest is history. 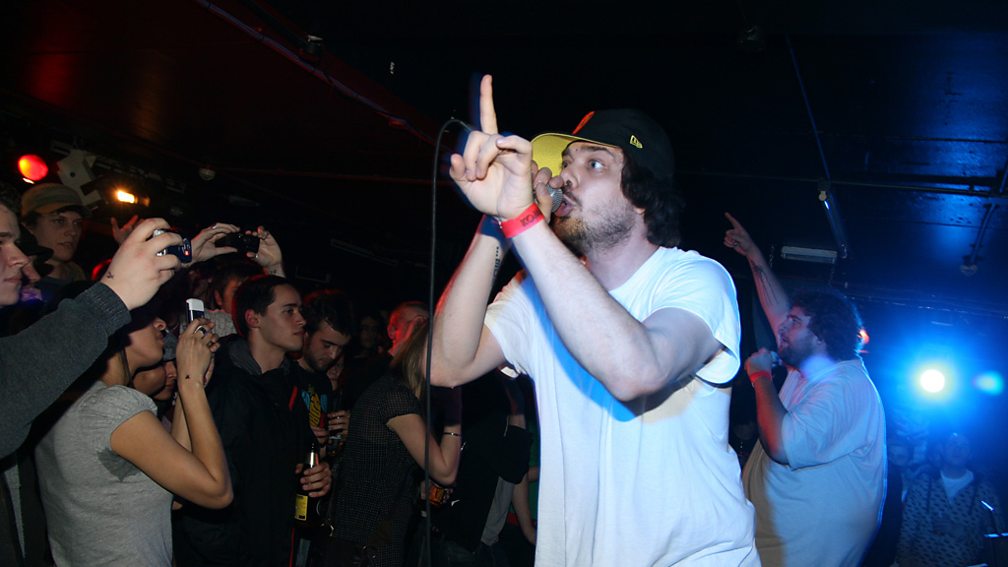 Ian Bavitz, aka Aesop Rock, may not have bestrode the hallowed portals of academia (his degree was in visual arts), but a recent study of rappers' vocabulary compares him favourably to Shakespeare. Indeed, ranked by the number of unique words used in his lyrics, Aesop Rock scored well in excess of both the Bard and his nearest rivals in the rap world. 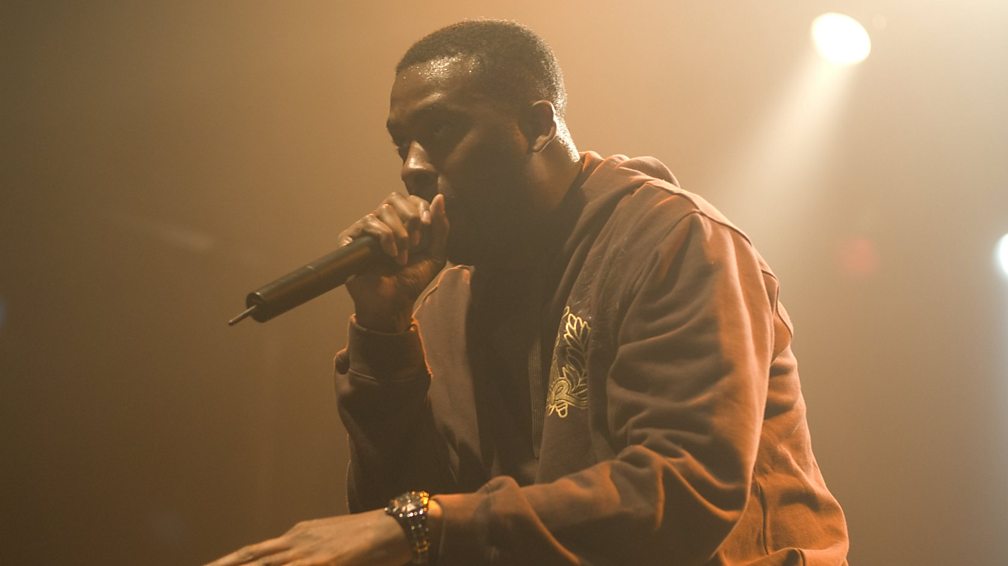 Uniquely in our list of notable alumni, GZA of the Wu-Tang Clan was not one for the scholastic life. But, not unreasonably, he's known as The Genius, so it's not like we were going to leave him off the list.

Second only to Aesop Rock in the vocabulary stakes, GZA's rhymes feature enough allusions, metaphors and imagery to make any literary professor proud. Indeed, in 2014 he bemoaned the lack of lyricism in modern rap, writing: "When I was in Wu-Tang, and even before that, it’s always been about being lyrical - who can craft the wittiest, the most intellectual, the smartest and the cleverest rhymes."

Furthermore, he's twice been invited to the prestigious Massachusetts Institute of Technology to lecture on subjects as diverse as chess and the collision of art and space.

As with many aspects of Lana Del Rey's past, there was initially some mystery concerning her higher education, specifically whether she completed her degree in metaphysics. She stated in a 2014 interview that, "I majored in metaphysics in college, that's what I got my degree in," and her assertion is backed up by the Fordham Daily.

Her forays into the nature of being at Fordham University vied for her attention with forays into the more prosaic world of Brooklyn’s open mic circuit. Ultimately metaphysics lost, though arguably not without leaving its mark on Del Rey's whimsical lyrics.

Coldplay's Chris Martin was so enamoured of his course, or at least its potential to yield a career, that he declined to tour or release albums with Coldplay until their finals were completed. The caution paid off: he was awarded first class honours in Greek and Latin.

Whether this grounding in the classics has influenced Martin's songwriting is a moot point, though it's interesting to note the preponderance of weeping and wailing in classical literature.

The former guitarist of Rage Against the Machine and Audioslave is still motivated by aspects of the social studies that he majored in at Harvard and still meting out crunching riffs on stage (with supergroup Prophets of Rage). This dichotomy should be no surprise: he once managed to juggle a full-time job as Senator Alan Cranston's scheduling secretary with - by his own account - occasional stints as a male stripper. 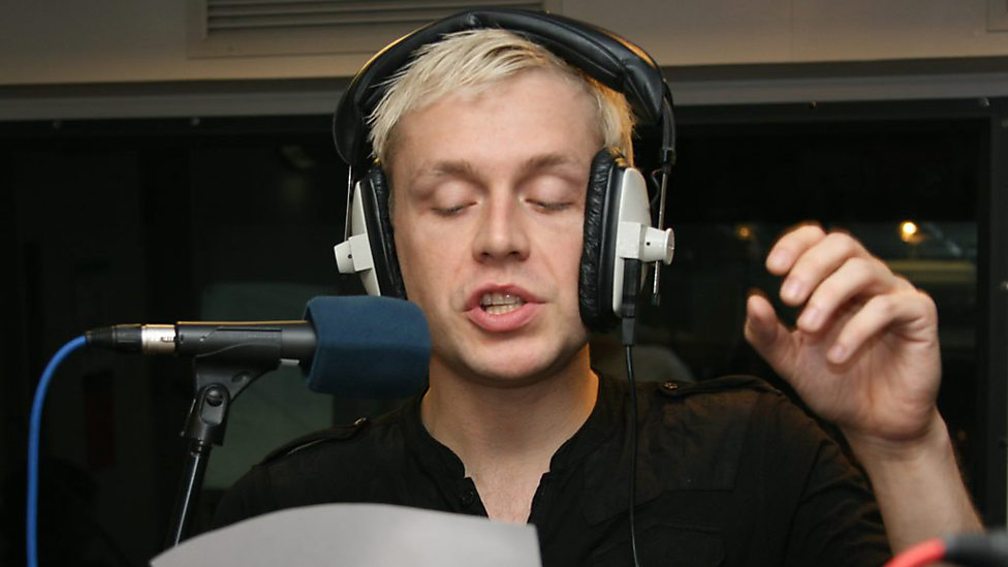 He then taught English in Plymouth (where the pupils provided him with his alias) before touring with his band Mr Hudson & The Library to support the likes of Amy Winehouse, Groove Armada and Paolo Nutini. The increased exposure led to acclaimed collaborations with Kanye West.

Mr Hudson wears his Oxford education lightly. When quizzed about his debut album Straight No Chaser Hudson remarked: "[Kanye] said, 'Let's see if we can make you a pop star.' I was like, 'Let's have a go!'"

Like Delia Derbyshire, London-based Canadian Dan Snaith (stage name: Caribou) studied maths and focuses much of his attention on electronic music. Here the comparisons stop because, unlike Derbyshire, whose approach to music often benefited from her training, Snaith says he's "never used maths in any way since I passed the exam".

Indeed the demure musician goes on to say: "Once you've spent any amount of time with me, you'll start to wonder if I didn't just buy the PhD online."