The relationship between music and wisdom can be a fraught one at times. Ideas that appear to be profound on the page seem ridiculous when sung, just as some sentiments that really hit home when heard in a club sound like total nonsense if applied in real life.

For example, lots of people quote Spice Girls' Wannabe - "If you wanna be my lover / You gotta get with my friends" - as an example of poor advice. But, as it's a song about friendship and a romantic challenge to a would-be suitor, it seems fair to assume the "getting with" isn't meant sexually. It just means you've got to pass the friend test. Similarly, Beyoncé's, "If you liked it then you should have put a ring on it," may be bluntly stated, but the message that we should properly value the best things in life is perfectly valid.

Which is more than can be said for this shower of questionable lyrical recommendations: 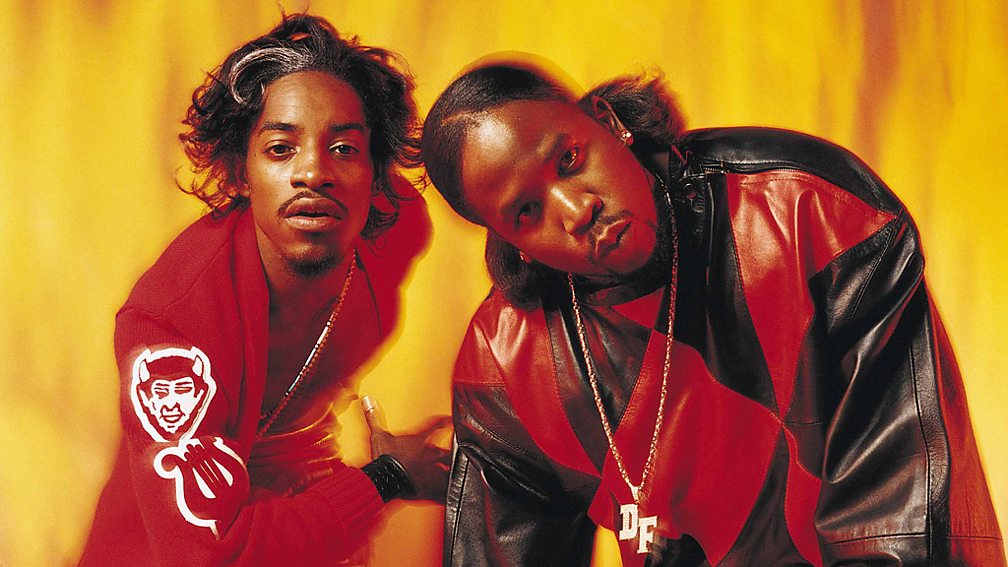 Just because someone tells you to do something in a simile, it doesn't mean it's correct. The most memorable moment in OutKast's Hey Ya! exhorts all the ladies listening to the song to "shake it like a Polaroid picture", which would be a perfectly sound suggestion for a dancefloor smash, were it not for the fact that Polaroid recommends that their photos should be laid on a flat surface and shielded from the wind while the picture develops. You should avoid bending, twisting or shaking Polaroid pictures at all costs.

Having said that, OutKast make no claims as to the value of shaking of a Polaroid picture, good or bad, so it still works as a lyric, providing would-be photographers don't take their metaphorical dance instructions at face value.

2. Stephen Stills - Love The One You're With 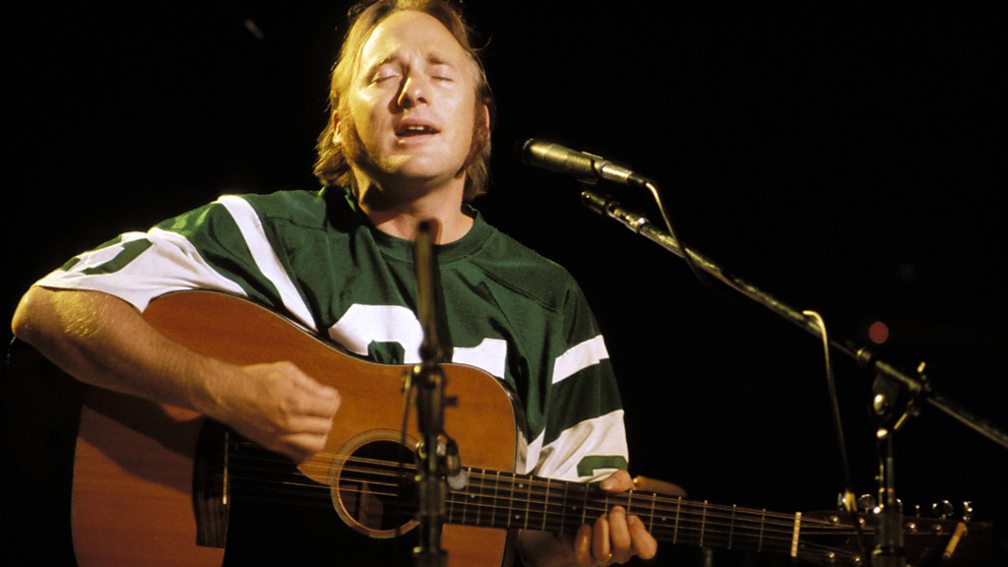 Touring rock star Stephen Stills wrote this song in 1970 partly to absolve himself of the guilt of cheating on his girlfriend while away on tour, and partly to encourage someone else to lower their resistance to him. He does this by offering an understanding pat on the arm for anyone suffering from a bad case of heartache - "Concentration slips away / 'Cause your baby is so far away" - before settling down to offer the benefit of his many years of road experience: "If you can't be with the one you love, honey / Love the one you're with."

There is a limit to how well this will work, especially if, as in the case of this song, the failure to be with the one you love is a matter of geography rather than some kind of insurmountable emotional distance. Essentially, if you're away from the one you love and you wish to return home to continue being with the one you love, maybe a cold shower would be of more use.

Not all advice in songs is profound or practical, and some is downright unpleasant. Take Iggy Azalea's Fancy, a song about being tremendous in every respect. So tremendous, in fact, that Iggy can afford to be cavalier with status symbols - "Cup of Ace, cup of Goose, cup of Cris" - like they're almost meaningless.

And then she unwittingly shows just how classy she really is underneath all that bluster: "Champagne spillin' / You should taste that."

It's not slopping bubbly all over the place that's the problem - we've all done something similar - but demanding that someone else lick it up? In a world where wet wipes and pocket tissues are readily available? Perhaps not. 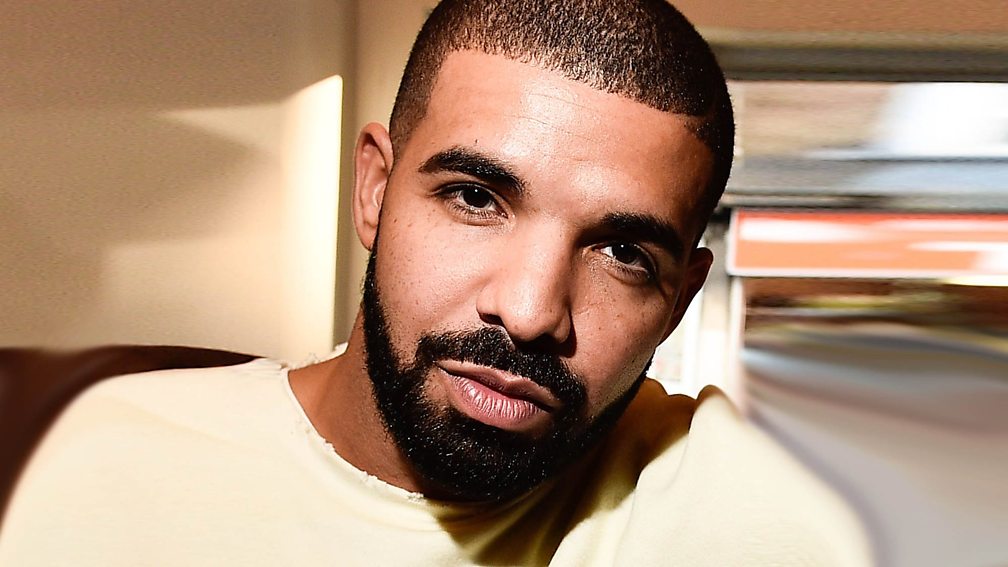 Drake is rightly praised for packing his songs with hard-won philosophical ideas about life, success and generosity, but his strike rate is not 100 per cent. You & the 6 is a song in which he gets mildly shirty with his mum for ringing him up and trying to fix him up with girls and generally interfering in his life. He's grateful for her support, of course, but would really rather she back off a bit.

During his kindly rant, he reveals she has offered him many pearls of wisdom over the years - "You and the six raised me right / 'Don't ever take advice,' that was great advice" - which is not only a self-defeating argument, given that it was a recommendation that he chose to take heed of, it internally rhymes "advice" with "advice", which is, frankly, inadvisable.

5. Jimmy Soul - If You Wanna be Happy 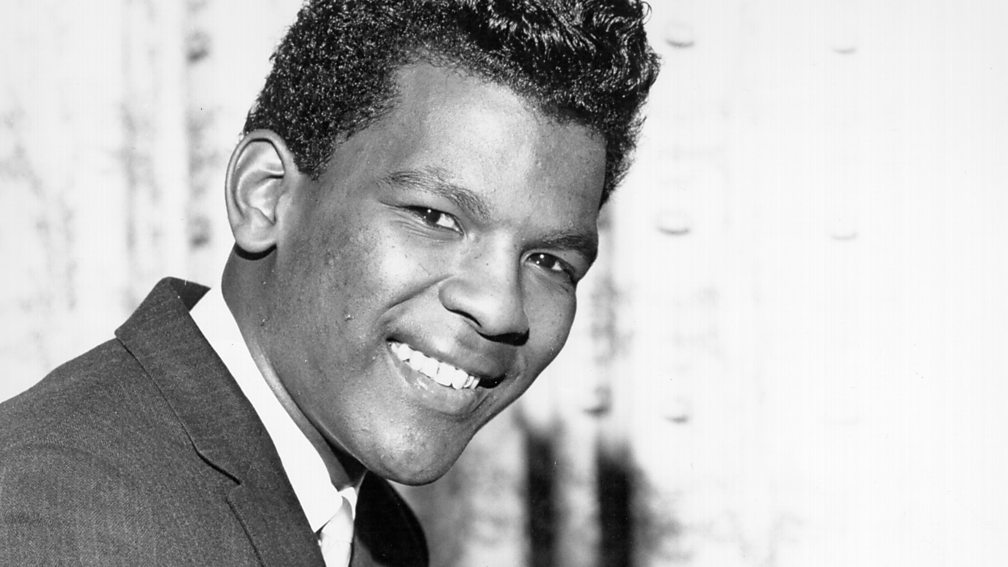 This comically provocative song, which makes Blurred Lines look enlightened, has provoked many strong reactions over the years: "If you wanna be happy for the rest of your life / Never make a pretty woman your wife / So from my personal point of view / Get an ugly girl to marry you."

Jimmy claims that it's better to be married to someone you don't fancy, because then you'll have peace of mind about their fidelity, and they'll "cook meals on time". This is clearly nonsense, as beauty is in the eye of the beholder. Anyone you genuinely want to marry will be beautiful to you, and even if you think your wife is ugly, not everyone will. Therefore a petty, jealous husband will never have peace of mind, no matter how promptly she puts your dinner on the table.

While we're on nuptial matters, "Don't forget the flowers every anniversary / 'Cause if you treat me right, I'll be the perfect wife / Buying groceries," is a very low bar to set for marital bliss, Ms Trainor.

He, the husband, has to find one bunch of flowers a year, and in return, his shopping will be done for him by you, the wife (who also happens to be a pop star). Is that all you want from married life? It's the sort of thing that other couples can easily sort out with a repeat online delivery order or two at a supermarket of their choice, leaving plenty of time for both parties to more thoroughly enjoy each other's company in any way they see fit. 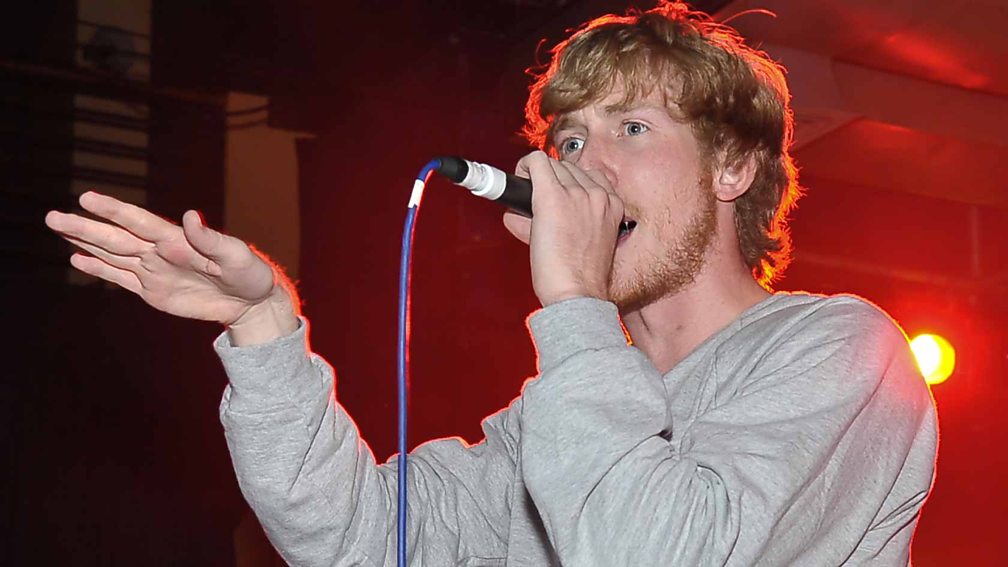 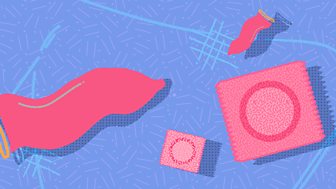 Anyone looking to a comic retelling of the worst excesses of college life for decent life advice is probably on a hiding to nothing, however there is a moment in this snoozy 2009 hit during which Asher does try and talk some sense. "Don't pass out with your shoes on," is one of his maxims, as is, "Don't have sex if she's too gone." But then all of his good work is undone by the following commandment: "When it comes to condoms put two on."

While it's important for everyone to be properly attentive to all aspects of sexual health, if you're using a second condom, it will just cause undue friction on the first, increasing the likelihood that one or both of them will tear.

8. Pitbull - Give Me Everything

Pitbull songs are not often mined for life lessons, good or otherwise, and rightly so. This, for example, may seem to be an excitable song about being overwhelmed with a rush of ecstatic thoughts while dancing in a club, and on that level, it works pretty well. But the chorus exhorts everyone to run up to "someone sexy", grab them and say, "Hey! Give me everything tonight."

This is an awful idea. By circumnavigating the normal social niceties of asking their name, offering to buy them a drink or engaging them in polite and friendly conversation, the best you can hope for is to go home with slap-reddened cheeks.

9. Billy Ocean - Get Outta My Dreams, Get Into My Car

The title (and chorus) of this song is a terrible idea on every level. The first part makes clear that the subject of the track has no existing relationship with the person singing (the opening lines are, "Who's that lady / Coming down the road"), yet Billy quickly develops an eagerness to spend time with the "lady", and that's more than a little overbearing. The second part is a direct contravention of all teachings with regard to strangers and danger, especially as the singer immediately demands that you get "in the back seat, baby", suggesting that it is unlikely that his intention is to take you on a tour of local sites of historical interest.

There's an argument that the whole song is just the inner monologue of a randy driver, and that's fine, as long as the lyrics are never said out loud to anyone, ever.

This year has been a demanding year, whatever your political persuasion, and to suggest that any of the potentially scary things coming up on the horizon could in any sense be alleviated by simply ignoring them and hoping they go away feels a lot like denial. And yet that is exactly what one-man-vocal-band Bobby McFerrin suggests as a catch-all response to any problems life may throw your way.

"The landlord say your rent is late / He may have to litigate / Don't worry, be happy." Yes, and then what? Alert a solicitor? Speak to the Citizen's Advice Bureau? Look up rent litigation in Wikipedia? Because if your landlord isn't taking a que sera sera (another song with serious reality issues) approach to suing you, you should put your legal armour on, and pronto.