Coldplay's big announcement at the BBC 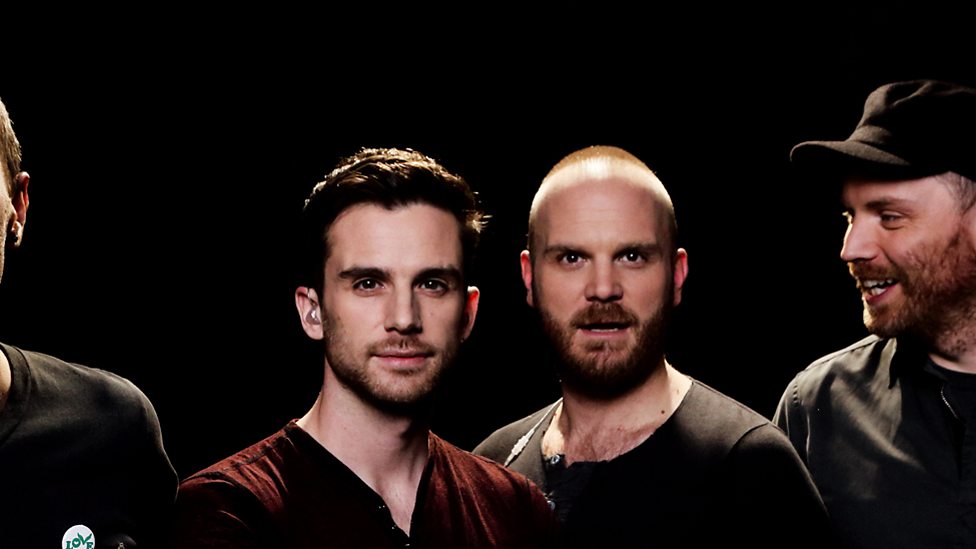 Here's how Coldplay announced their new album. Out on 4 December, A Head Full of Dreams is their seventh record and could be their last. Tantalisingly, it features guest appearances from Beyoncé, Noel Gallagher and Swedish singer-songwriter Tove Lo.

It started on 2 November with this intriguing image

And then, on 5 November, they revealed a little bit more...

Like magic, they popped up on The Chris Evans Breakfast Show the following morning

Jonny Buckland said that, because they didn't go on tour after they released their 2014 sixth album, Ghost Stories, they "took all the energy of a tour and went back into the studio". Hence a new album so soon after the last one.

Chris Martin said A Head Full of Dreams was recorded in Los Angeles and London, and that after Ghost Stories, which was "quiet and small", they wanted to release an album that was "colourful and joyful".

And then Evans premiered their new single, Adventure of a Lifetime:

After that, they nipped over to Radio 1

Think these songs could be hits!?

And plenty of you remembered how much you love the band...