One of the overlooked perks of being a celebrity, we imagine, is how much easier it must be to satisfy your inner nerd. They're free to amass collections of whatever weird stuff they want. Hollywood's stars tend to lead by example when it comes to curious curios. Tom Hanks collects vintage typewriters; Leonardo DiCaprio hoards action figures; Nicolas Cage likes vintage comic books; Angelina Jolie has a lot of antique knives.

But musicians aren't to be outdone. From military vehicles and porcelain pigs to stuffed giraffes and Davey Crockett's leather pouch, here are some of the strangest objects of desire coveted by the great and the good of pop. 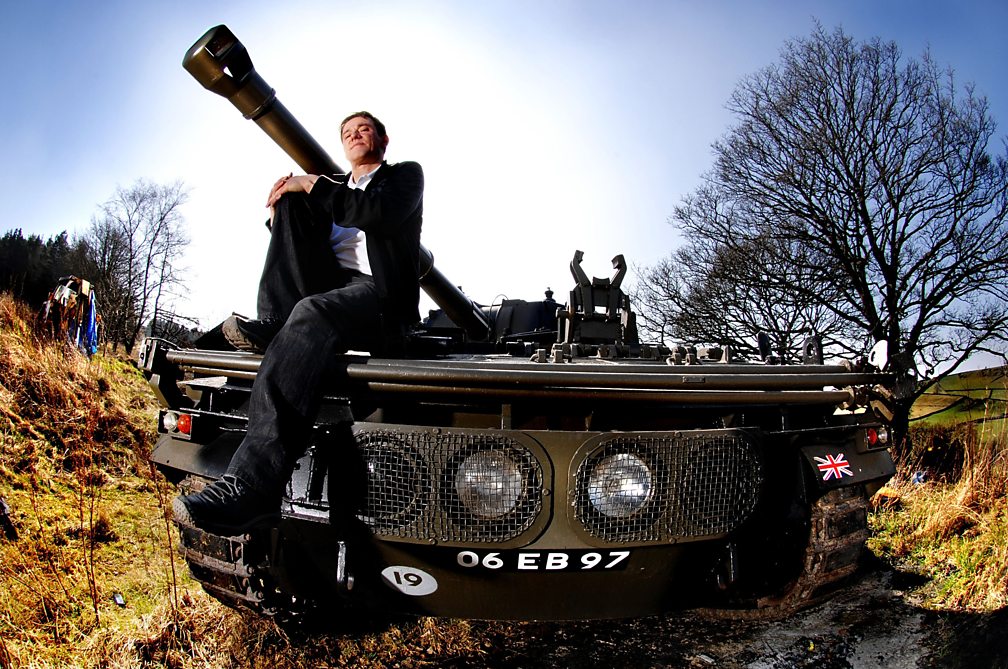 At first, Stephen Morris had wanted to buy a vintage car until his wife Gillian - also a member of New Order - made it clear she was unmoved by his petrolhead fantasy. But the drummer soon spotted another advert that made him forget his previous interest in an old Bristol 401 automobile. "Two weeks later I saw someone selling a tank, and I said, 'Maybe I’ll get a tank instead,'" he told Electronic Beats. "And she said, 'Yeah, get a tank.' So I ended up buying a tank!"

His collection of military vehicles includes the FV433 Abbot SPG (self-propelled gun). Discussing its appeal with the Quietus, he said: "Most people, when they buy a tank, usually get one of these. It's the big gun, I think, that attracts them to it - it was a plus-point for me."

Morris is also a keen collector of sci-fi memorabilia, and is said to have life-sized replicas of Doctor Who baddies the Daleks and the Cybermen in his collection.

[LISTEN] BBC Radio 2 - Jo Whiley chats to Flash about this life and career, 2014

Not content with being a hip hop pioneer and turntable supreme who was so influential that he and his groundbreaking group the Furious Five became the first rap act to be inducted into the Rock & Roll Hall of Fame, Grandmaster Flash is also on a quest to seemingly amass the greatest mug collection the world has ever known. As detailed by The Source in 2011, he's so concerned about keeping them in pristine condition that he has a special storage strategy for them. "The room temperature is correct and the place is insured," he said of his 5,000-odd mugs, which he keeps as souvenirs from every U.S. state or country he visits. 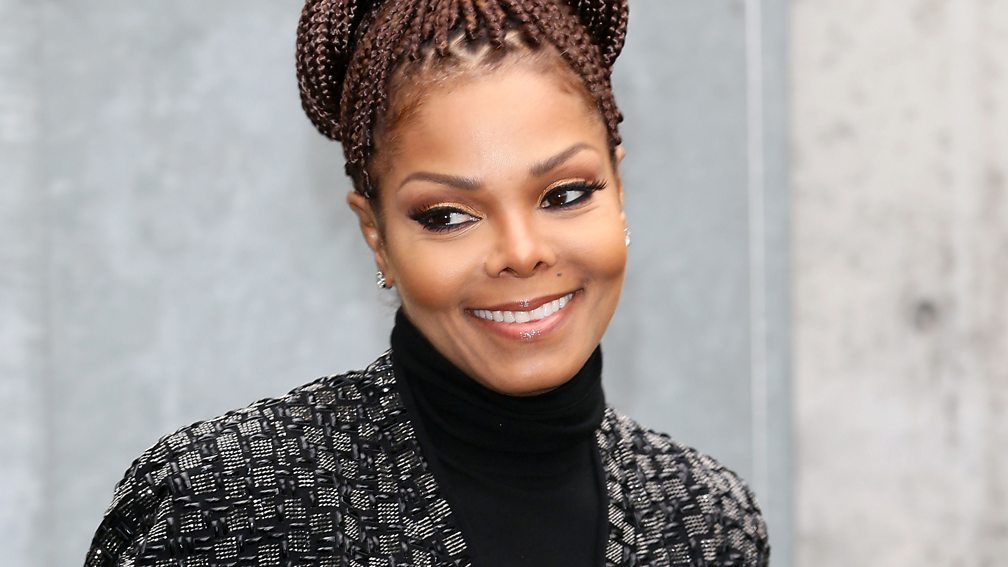 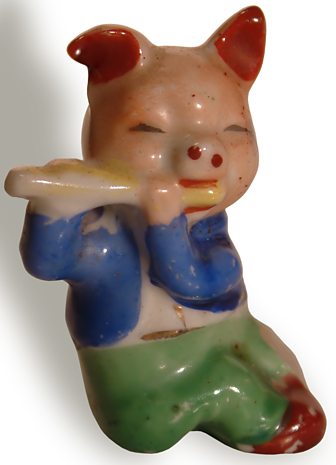 An example of a pig figurine

For some odd, unquantifiable reason, the combination of pigs and pop stars seems to hit some pricey collectibles sweetspot. In September last year, a pig-shaped statue of Ed Sheeran - or, to give it its proper title, Ed Sheer-Ham - raised £6,200 for the St Elizabeth Hospice in Ipswich after Ed himself purchased it (other popular lots included Piggy Stardust and Elvis Porksley).

For Janet Jackson, the sheer number of porcelain pigs gathered into her collection ended up becoming a concern. "I always wanted a hobby, so I decided to collect pigs," she matter-of-factly told Contact Music in 2006. "I have no idea why! And everyone started giving them to me. I had hundreds of pigs. I mean, really, what was I supposed to do with them? So I gave it up!"

An example of a pig figurine 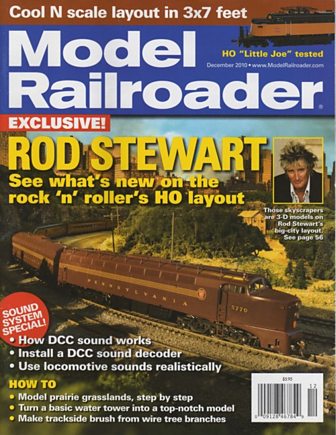 "Every three years Model Railroader magazine puts me on their cover, which is better than Rolling Stone," Rod Stewart once boasted in an interview with the Radio Times. He also told the Daily Mirror that he's so fond of his train set collection that he often takes it on tour with him, sometimes booking a second hotel room for his models.

The permanent train set he keeps at home, meanwhile, is bigger than a tennis court, while the Telegraph says that his 1:87 scale model of New York's famous Grand Central Station, circa 1940, is an object of envy among fellow collectors. Stewart, who once refused the BBC permission to film his train set in order to protect its privacy, has said of his passion: "I was brought up on the Archway Road overlooking the station and Tube lines. So when I got up, I used to see them. My dad bought me a train set and it has stayed with me for ever and ever. It's a wonderful hobby. People laugh but I don't care."

Fellow rockers Roger Daltrey and Neil Young are also enthusiasts - in the 90s, the latter even became a part owner of the Lionel Trains toy company. 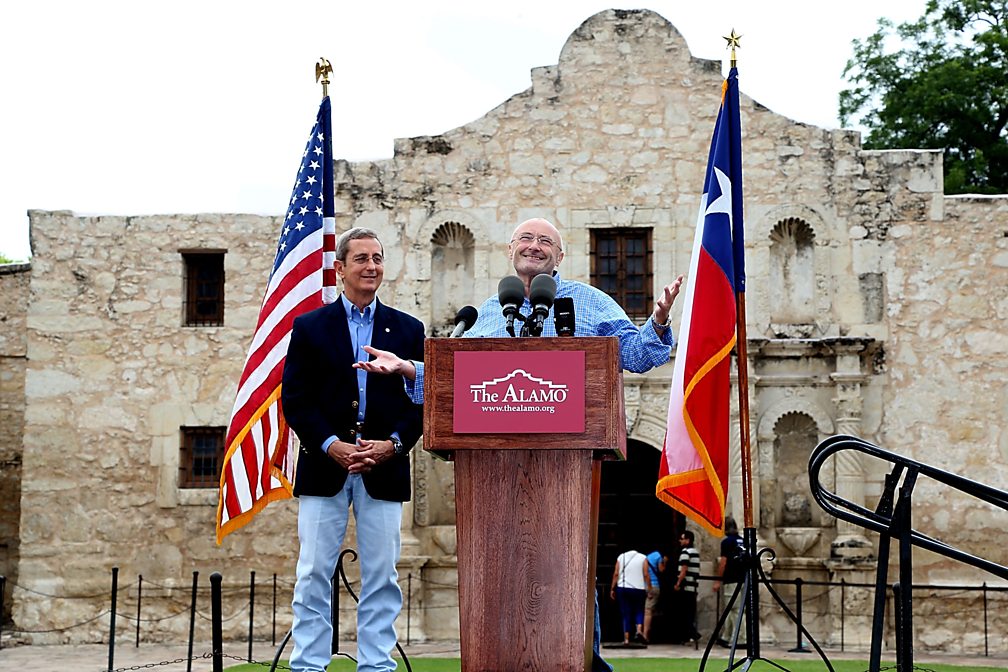 Texas Land Commissioner Jerry Patterson listens as Phil Collins speaks in front of The Alamo, announcing the donation of his collection of artefacts, 2014

Phil Collins shuns novelty tat or quirky objects in favour of bona-fide historical artefacts: for years, he set about gathering memorabilia from the Alamo, cultivating a collection which included over 200 items (according to Rolling Stone, it was believed to be the largest of its kind). His haul included rarities such as a fringed leather pouch once used by Davy Crockett and an original Bowie knife belonging to Jim Bowie. "When I got older and became successful, I decided to spend my money on original items from the Alamo rather than on Ferraris," said Collins, who became interested in the famous 1836 battle after watching a 50s TV documentary about Crockett. He donated his $100m-valued collection to a Texas museum in 2014, above, giving up his spoils in order to help others remember the Alamo.

"Some people collect stamps. Some people collect Snoopies. I collect boats," Björk told the now-defunct music magazine Vox back in 1993. Fans of the Icelandic singer will be able to draw the lines between her interest in miniature replicas of seafaring craft and her own life and work: before moving to London in the early-90s she lived by the harbour in Reykjavík, where she used to watch the boats coming in and out, and she later spent part of her time living on a boat while making her 2006 album Volta, which used a variety of recordings of boat and harbour sounds.

Detroit garage rockers The White Stripes were a band who gleefully blurred the lines between fact and fiction, intentionally leading the media down the garden path and creating a myth-heavy backstory which presented Jack and Meg White as brother and sister rather than ex-husband and wife. Some of their quirks were true, though: frontman Jack has an enthusiasm for taxidermy, with stuffed gazelles, giraffes, antelopes and gazelles part of his collection (he was also featured on an episode of US TV show American Pickers haggling over an elephant head, MTV reported).

"No matter where I look, there are eyes staring at me," he told NME in 2001. "And they're totally silent. They're such majestic creatures and I relate to that so well. It really puts me in my place." 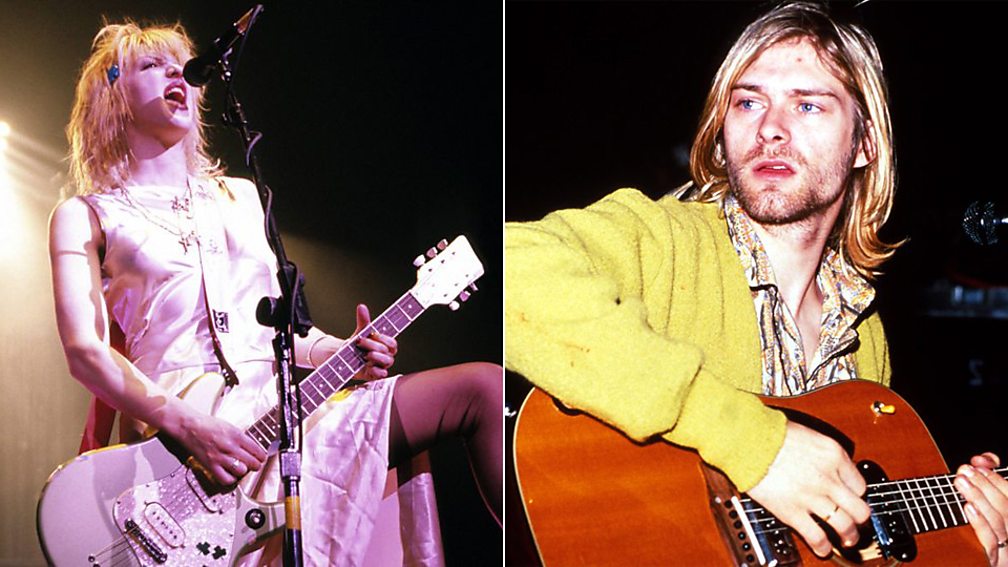 Nirvana frontman Kurt Cobain was an avid collector of all sorts of objects: particular favourites of his included toy monkeys and anatomical models. He and his wife Courtney Love, the singer-songwriter and leader of the band Hole, also had a large collection of heart-shaped candy boxes, which they would often give to one another as gifts (according to Rolling Stone, they'd also use them to store hair, notes and other tokens of affection). Their shared hobby was later immortalised in the Nirvana song Heart-Shaped Box, which is often regarded as a dark love-letter from Cobain to his wife - it includes the lyrics, "I've been drawn into your magnet tar trap," and, "I wish I could eat your cancer when you turn black."

Beware the perils of collecting: your precious keepsakes might end up scaring you so much you have to get rid of them. "I once found a clown doll on eBay from the Moscow Cat Theatre, famous for their 'cat performers' and 'cat clowns'," Sophie Ellis-Bextor wrote in the Guardian. "When the doll came, I thought: I can't keep this. He looked terrifying, big orange hair in a halo and clown face. I had to give it away to a friend."

Even without that Chucky-like horror, though, she says she has at least 60, most of which she gets cheap from car boot sales, although some are more unique. Her favourite doll, Blythe, ("an absurd-looking thing, with an enormous head in relation to her body") cost roughly £200 and is considered a rarity; the original line was only sold for one year, in 1972, and was inspired by artist Margaret Keane's paintings of big-eyed children. 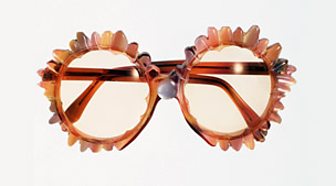 In November last year, Elton John lent part of his famed art collection for an exhibition of modernist photography at the Tate Modern in London. The singer, who began collecting the images 25 years ago, has more than 7,000 pictures including shots by artists including Berenice Abbott and Man Ray. But Sir Elton’s also got a soft spot for sunglasses, too, which is why you seldom see him sporting the same pair. "I don't have a iPod or a mobile phone or a computer," he told the BBC in 2010. "I do have a quarter of a million pairs of glasses but I don’t even have a mobile phone!"

Despite his fondness for the eyewear, though, he's often had to deny rumours of any diva-like tendencies when it comes to protecting them: in 2013 he squashed reports that he'd demanded a separate room in a five-star hotel in Brazil to store his sunglasses, as NME reported - and that he required them to be kept at a temperature of 16 degree Celsius in order to preserve them.