It's that time of year when pop stars like to sing about all the fun they're having on their hols. Living it large in five-star hotels, twisting by the pool, having fun by the beach in glorious sunshine - there's enough for everyone. It makes you want to drop everything and book that flight tonight.

But before you start stocking up on miniature toiletries, let's exercise some caution. Most holiday songs are escapist fantasies with little basis in real life, sung by celebs who may never have had to cram into economy for 10 hours only to find their 'seaview apartment' is on a building site, overlooking an oil refinery. Follow the dubious travel advice in these songs and you could end up on a holiday from hell. 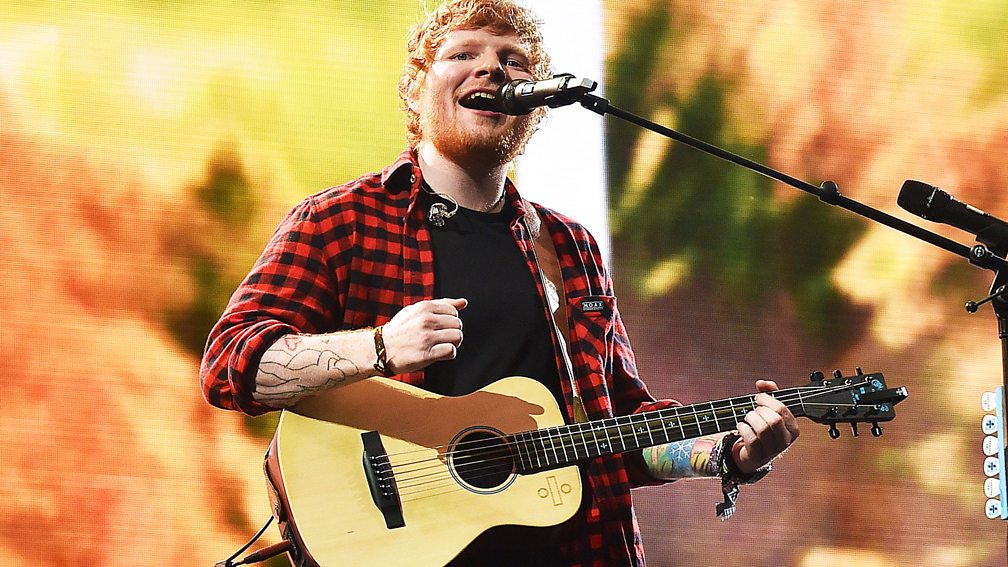 Ed Sheeran may be a man of the world - his latest album Divide features musical tributes to both Galway and Ghana - but when it comes to his depiction of Barcelona, you suspect he never stepped off the tourist bus. For a start, he sings several lines in Spanish, whereas if he was trying to convey a distinctly Barcelona experience, he should have had a crack at doing them in Catalan. He suggests dancing around Gaudi's unfinished landmark La Sagrada Familia - plausible, but not recommended as it's on a busy block, surrounded by a narrow pavement. And most unforgivably, he orders a jug of sangria, a drink more associated with the southern regions of Spain. "The sangria you'll drink in Barcelona is usually a combination of leftover red wine with some fruit and Sprite mixed in," claims travel site Barcelona Escapes. "It's as similar to 'real' sangria as grape juice is to an aged cabernet sauvignon." 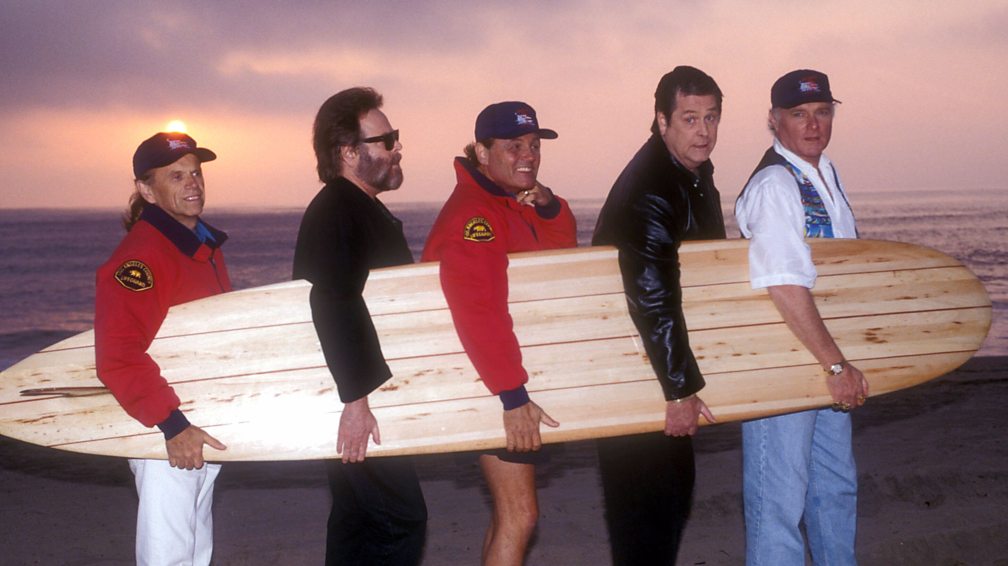 Over the years, The Beach Boys have lured many a wide-eyed traveller to California with their tales of endless summer fun, conveniently forgetting to mention you'll spend most of your trip gridlocked in LA traffic. So whatever you do, you might want to reconsider that holiday in Kokomo - instead of a place where tropical drinks melt in your hand, you'll find yourself in a small city in the middle of Indiana, prone to tornados. The song locates Kokomo as "off the Florida Keys" but check any map and you'll see that the nearest island to the Keys is actually Cuba - an interesting holiday destination, but somewhat different to the generic tropical paradise that the Beach Boys promise. In fact, songwriter Mike Love's knowledge of the Caribbean turns out to be pretty sketchy: the lyrics mention a "steel drum band", a musical form native to Trinidad - one of the few Caribbean islands not mentioned in the song.

Getting away from it all is a recurring theme in Friendly Fires songs, but listen closer, and they may not be quite the passports to sun-kissed bliss they first appear. 2011 single Hawaiian Air, for instance, is actually about a brush with death on a turbulent flight. Equally, the band admit that their signature song, Paris, was based on an idealised version of the French capital that doesn't actually exist. "Sometimes I wish I'd called the song Berlin," said frontman Ed McFarlane to NME. "I do like Paris, but I've started to notice its flaws." In the lyrics, he promises a wild night out at Club Showcase. "I thought it was this glamorous place but apparently it's just a tacky, yuppie club full of young girls and old rich men." Even if that happens to be your scene, it's closed now anyway.

The lyrics to Led Zep's powerful prog stomper depict Kashmir as a magical land of promise and self-discovery, desolate but ravishing: "Yellow desert stream / Like Shangri-la beneath the summer moon." Makes you want to book a trip right there now. Except, these days, according to official advice from the UK government, that's probably a bad idea: "The FCO [Foreign and Commonwealth Office] advise against all travel to Jammu and Kashmir with the exception of (i) travel within the city Jammu, (ii) travel by air to the city of Jammu, (iii) travel within the region of Ladakh... In some areas terrorist incidents are frequent, especially Jammu and Kashmir (excluding Ladakh)." Oh. Turns out that Robert Plant hadn't even been to Kashmir before writing the song; his evocative lyrics were penned on a road trip through the Moroccan Sahara, on an entirely different continent.

Dizzee Rascal's seasonal summer smash from 2009 is full of dubious advice for holidaymakers. "Get your passport and your bikini," he orders, before suggesting a shopping trip to Milan. We know the Italians are open-minded, but surely we might need to pack a few more clothes for that one? As for that passport: "Don't judge my passport photo, I know I look a bit loco," admits Dizzee. But looking "a bit loco" could cause problems at immigration. As the official UK government rules state, "In your photo, you must: be facing forward and looking straight at the camera; have a neutral expression and your mouth closed". Any hint of a bonkers look, and you're likely to be grounded at Heathrow. 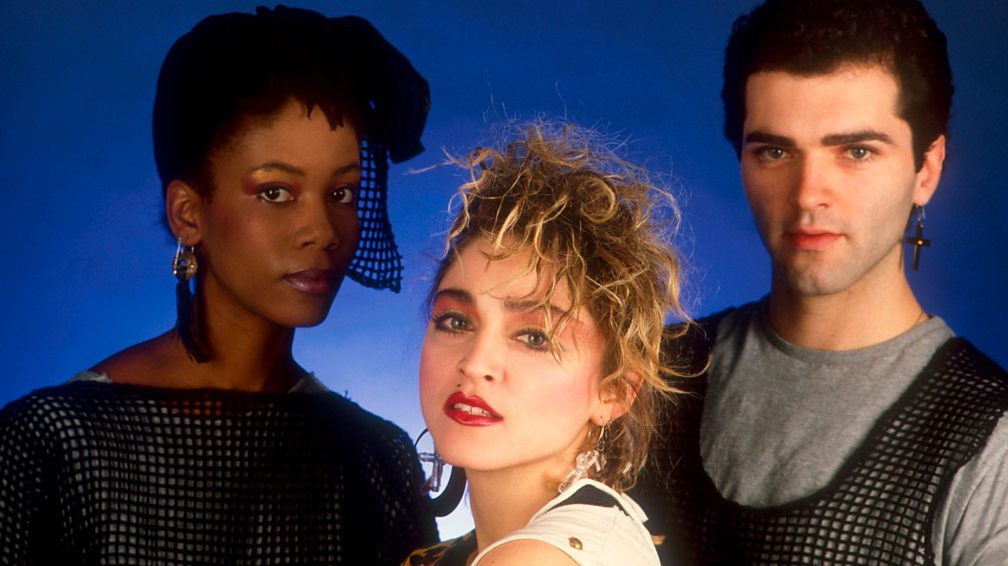 Madonna's breakout 1983 hit is a holiday playlist staple. But listen closely - exactly what kind of Holiday is she advocating? Three weeks soaking up the rays on a yacht circling La Isla Bonita? No, "just one day out of life". That's barely enough time to get to Clacton and back.

It may be the favourite song of Love Island simperer Camilla Thurlow, but Toto's explosive 80s power ballad shouldn't be used as a guide to exploring the African continent. "As sure as Kilimanjaro rises like Olympus above the Serengeti," they sing - except you'd have a job seeing Tanzania's Mount Kilimanjaro from the Serengeti National Park, as it is largely obscured by other mountains, including active volcano Ol Doinyo Lengai.

Labrinth's 2012 single Last Time might just have the flakiest grasp of world geography ever committed to tape. "I love Tokyo," he declares blithely. "I've never been." How do you know you love it, then, Labrinth? What if you get lost on the subway, or discover you're allergic to sashimi? Clearly, his itinerary just can't be trusted. "Hey Ibiza, give me the groove," he sings later. "I'mma party till I black out, and wake up in Cancun". It's 8420 kilometres from Ibiza to the Mexican resort of Cancun and the only way to get there is via a lengthy stop-off in Madrid. Try to sleepwalk through that changeover and you're more likely to end up in Luton than Cancun. 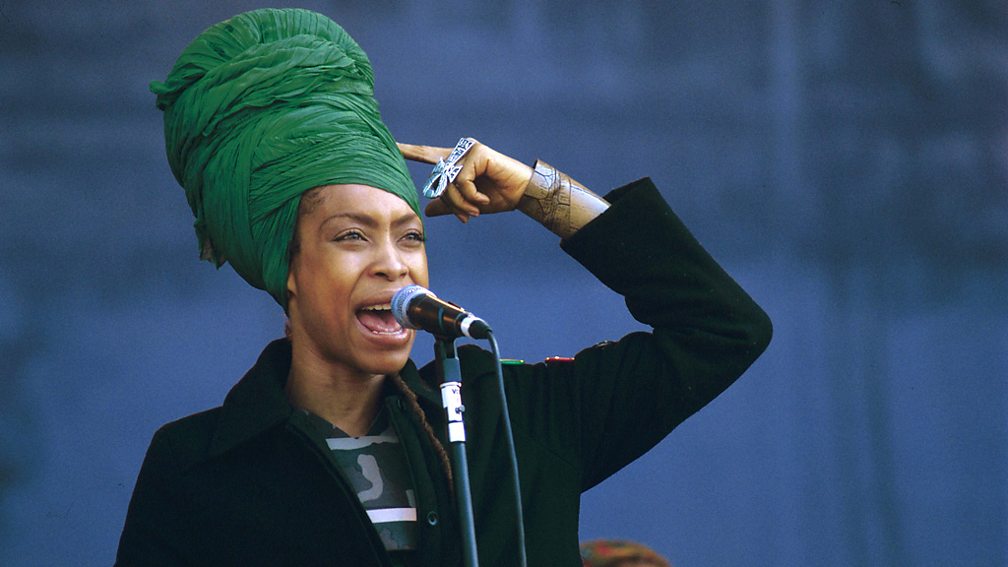 "Can I get a window seat," asks neo-soul queen Erykah Badu on this lovelorn 2010 single. "Don't want nobody next to me." But if Erykah really wants two seats to herself, a window seat may not be her best option. Now, we don't recommended such questionable public transport etiquette, but she could look at the aircraft seating plan, and pick a seat on the end of a row of three - window or aisle - where someone is already occupying the seat on the other end. Unless the plane is full, people are unlikely to sit in between two strangers, and thus the seat next to her will remain free. But if she's talking about a bus or train journey, the best option for colonising a double seat is probably to sit in the aisle. People generally don't like clambering over someone else to get to a free seat. 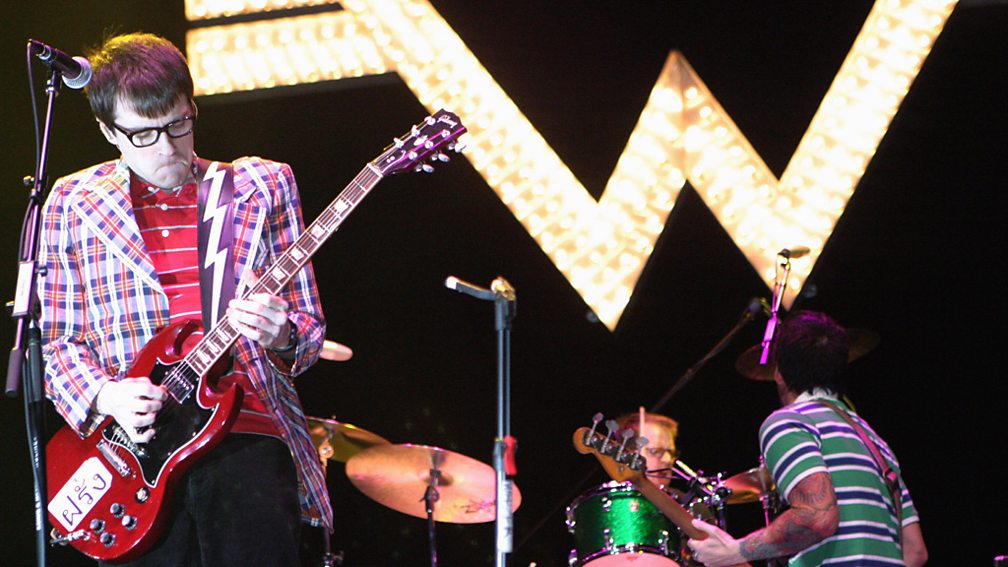 "Let's go away for a while, you and I / To a strange and distant land," offers River Cuomo on this cheery track from Weezer's eponymous 1994 album. Sounds good, Rivers - tell me more. "We're going where the wind is blowing..." Hmmm, not my first criterion for a holiday destination. What should I bring with me? "Don't bother to pack your bags / Or your map..." Surely that's a terrible idea? Sounds more like a stag do prank than a holiday. Where are we sleeping, anyway? "On the road with Kerouac / sheltered in his bivouac". Okay, count me out - I'm opting for a staycation this year...