The first critics of a piece of music don't always see eye to eye with concert-goers of the future. Sometimes a new work is so far ahead of its time that journalists struggle to understand it; at other times, the debut performance is poor, setting the work back on its road to eventual glory.

At this year's Proms, there are plenty of examples of pieces that were coolly received on premiere, or ignored at the time, only to become classics later. Here are six... 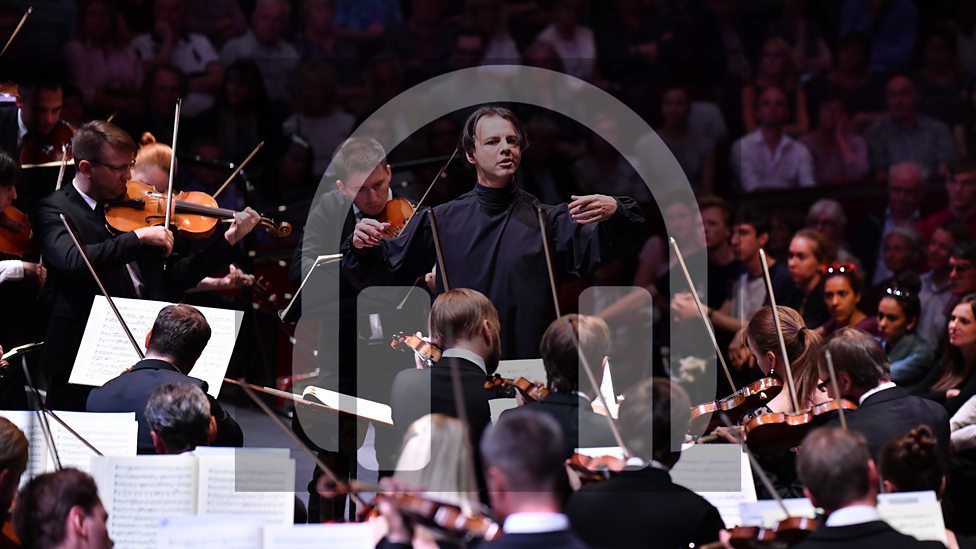 Today it's the ultimate piece of orchestral music, famous for its da-da-da-dum opening salvo. But it debuted in 1808 without a splash, probably due to Beethoven's insistence that he overwhelm the audience with a surplus of new works all at once - in a freezing concert hall and with an orchestra so under-rehearsed that Beethoven had to stop them in the middle of one of the pieces. His friend the composer Johann Reichardt commented on the four-hour concert: "One can easily have too much of a good thing - and still more of a loud."

The concert must be called unsatisfactory in every respect

The first review in German periodical Allgemeine Musikalische Zeitung said it was "all but impossible to pronounce judgement upon all of these works after a single first hearing, particularly since we are dealing with the works of Beethoven, so many of which were performed one after another, and which were mostly so grand and so long... The concert must be called unsatisfactory in every respect".

However, it didn't take long for the pieces, which included his Piano Concerto No 4 and Symphony No 6, to find acclaim. Regarding the fifth symphony, in 1810 the German critic ETA Hoffmann wrote two anonymous newspaper articles, proclaiming that it "opens up to us the kingdom of the gigantic and the immeasurable" and "moves the lever controlling horror, fear, dread, pain, and awakens the infinite longing that is the essence of Romanticism". Since then, the huge, gutsy symphony has been doing just fine.

The concert must be called unsatisfactory in every respect 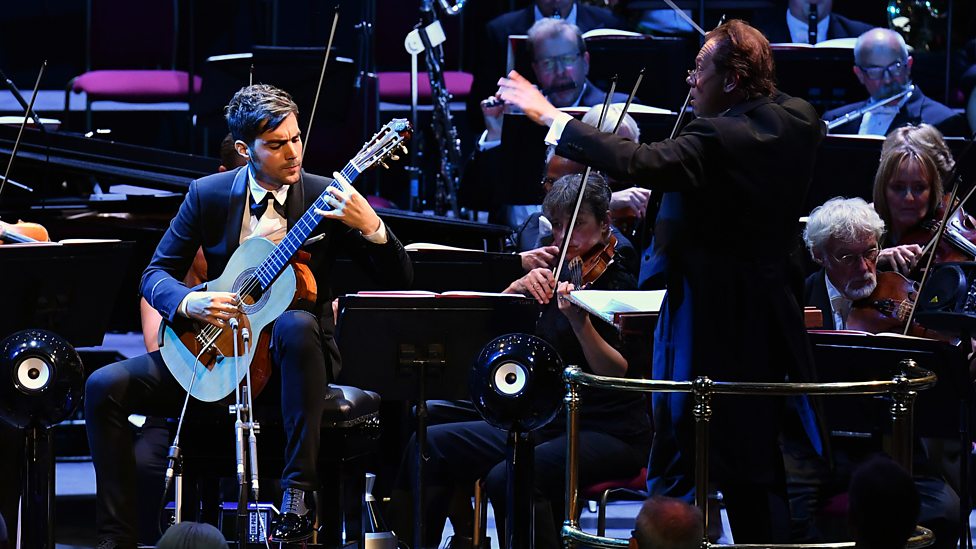 Today, critics recognise the brilliance of Tchaikovsky's famous two-act ballet The Nutcracker. But after the 1892 premiere, a few days before Christmas at the Mariinsky Theatre in Saint Petersburg, reactions didn't bode so well.

Critics found it a bit over-sweet: kids' stuff. A Mental Floss article rounds up some of the insults levelled against the first performance, which include, "Such a great composer should not have taken upon himself such a trifle and such nonsense as the story of this ballet", and, "[It's] a series of unconnected scenes, recalling the latest pantomimes which the boulevard theaters flaunt."

As far as the press were concerned, there were too many children on stage, and the Sugar Plum Fairy was too fat. Despite the composer's reputation, the show closed after 11 performances and wasn't shown again in Russia until 1919, over two decades after Tchaikovsky's death. 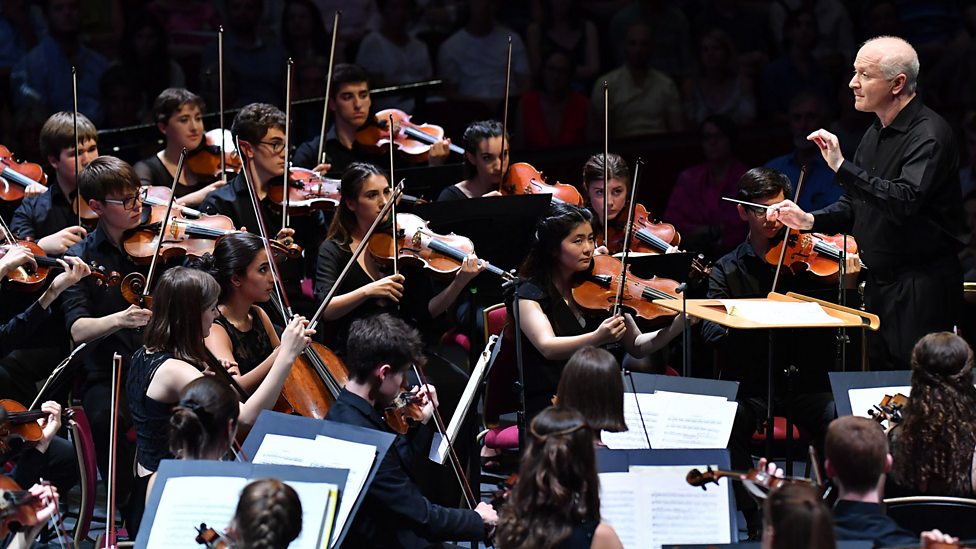 Claude Debussy was an innovator and, like most innovators, he received his fair share of critical barbs. La mer (The sea), the closest thing he ever wrote to a symphony, is now considered to be one of his greatest works, but it was poorly received at its premiere in Paris in 1905, right at the moment when Debussy's reputation was at an all-time low. He'd left his wife Rosalie Texier (Lilly) for his mistress, Emma Bardac. Lilly had attempted suicide, and the scandal resulted in Debussy fleeing with Emma for England, where he completed La mer.

They expected the ocean... but they were served instead with some agitated water in a saucer

Le Temps critic Pierre Lalo said: "I neither hear, nor see, nor feel the sea." Parisian critic Louis Schneider wrote: "The audience seemed rather disappointed: they expected the ocean, something big, something colossal, but they were served instead with some agitated water in a saucer."

When it reached America in 1907, critics expressed similar sentiments. "Debussy fails to give any impression of the sea," the New York Times reported. A month later the Boston Advertiser called it "a series of symphonic pictures of sea-sickness".

Debussy didn't care. He replied to one journalist, "You love and defend traditions that no longer exist to me," and, quickly, most critics - and music lovers - came round to its evocative, transfigurative power.

They expected the ocean... but they were served instead with some agitated water in a saucer 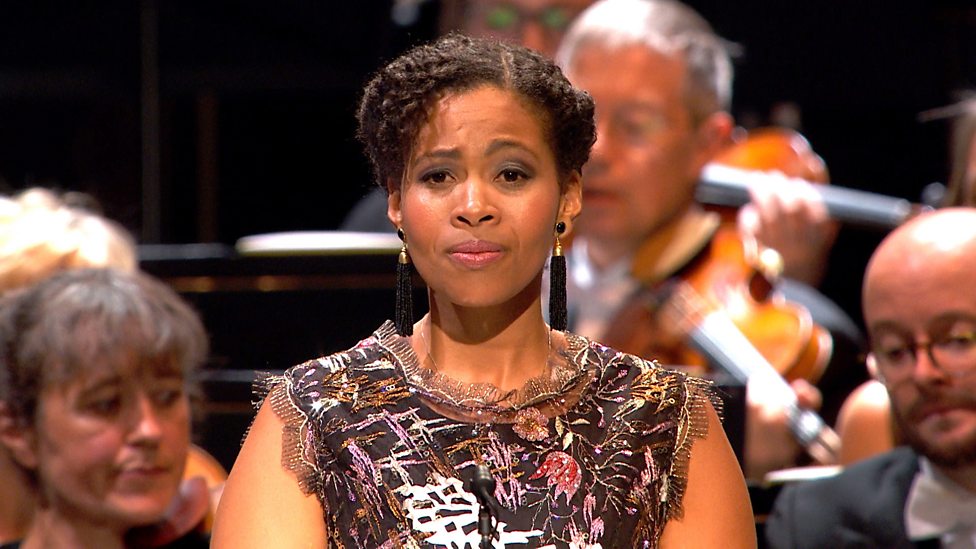 Johannes Brahms would have rather you thought of his German Requiem as a "human requiem"; it's neither particularly religious, nor jingoistic. It's become one of the composer's most famous and best-loved pieces. Were it judged on its first performance, though, this might never have come to pass.

In 1867, when parts of the work were being debuted in Vienna, a timpanist misread the score and drowned out the rest of the orchestra. And a decade after its ill-fated premiere, the New York Times said of a performance by the New York Oratorio Society that "its length and monotonousness are such that it is scarcely likely to impress any but students".

Even after audiences had come to enjoy the piece, many critics still couldn't stand it. George Bernard Shaw never missed a chance to badmouth the Requiem throughout his career. He called it "so execrable and ponderously dull", adding: "There are some experiences in life, which should not be demanded twice from any man, and one of them is listening to the Brahms Requiem." 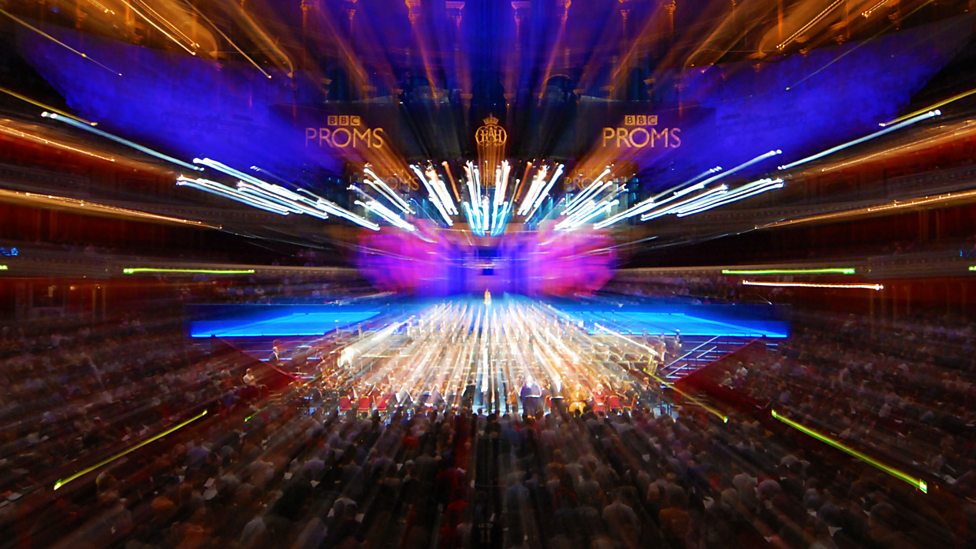 It's 100 years since a then-sickly Edward Elgar began having ideas for a cello concerto, writing down the famous opening theme on a napkin in his hospital bed. It is now one of England's most treasured musical possessions, but when it was premiered in 1919 it was under-rehearsed, and consequently misunderstood.

A Times critic thought it "not a work to create a great sensation". Not even Elgar's friend Ernest Newman made allowances, writing in the Observer that the orchestra was "lamentable" and that "no one seemed to have any idea of what it was the composer wanted". In a column a few weeks later, he added that "the audience cannot know whether the new work is really as dull as it sounds, or is being made to sound duller than it really is".

Although it was among Elgar's favourites of his own pieces, and the composer insisted on programming it in his concerts, the concerto went generally unappreciated and unwanted. Its melancholy nature satisfied neither the appetite for Elgar's earlier, livelier pomp or the modernist appetite for something more sonically progressive. It wasn't until the brilliant young Jacqueline du Pré recorded the concerto in 1965 that the public came to adore it.

Incongruous as ever and full of atrocious cacophonies

After the 1904 premiere of his fifth symphony in Cologne, Gustav Mahler was reportedly worried that nobody had understood it, and wished he could have conducted it 50 years in the future. People would be ready for it then, he believed.

His worries were half-founded. One Cologne critic was overwhelmingly positive, but Hermann Kipper in the Kölner Volkszeitung called it "unmusical", "incongruous as ever", and full of "atrocious cacophonies". "Think of a man whose ideals have been destroyed," was his lasting remark.

Incongruous as ever and full of atrocious cacophonies

When the symphony got to New York and Boston a couple of years later, the press would again use words like "tortuous". It was played only 20 times in the six years following its premiere - a tiny amount of times for a famous composer like Mahler - and in 1914, was even the subject of a satirical poem in Boston's Daily Advertiser, which included the lines: "He turns the music inside out / With unknown harmonies."

These days, it's perhaps Mahler's most-loved symphony, and contains one of his best-known passages of music - its fourth movement, the Adagietto, which was brilliantly used by Luchino Visconti in his 1971 film Death in Venice.

Details of all concerts, TV and radio broadcasts and video highlights are on the Proms website