For many music fans, becoming a critic is a dream job. But there can be pitfalls. What if you write a terrible review of a record that ends up becoming a classic? Or you back a band to be the next big thing, only to find out that no one else likes them and they quit a year later?

Here are seven examples from music history when journalists and the publications they work for have put their opinions on the line, and later endured blushes. And to be fair to critics, these are exceptions - there are many, many more examples when they've got things absolutely spot on, often years ahead of the music-buying public.

It's hard to think of a band that encapsulates the spirit of NME more than Manchester's Stone Roses, and it was no surprise to anyone who reads the magazine that their self-titled debut album was ranked at No.7 in a 2013 list of The 500 Greatest Albums of All Time, behind such monumental works as Revolver by The Beatles and The Smiths' The Queen is Dead. Previously, in 2006, NME writers had voted it the best British album of all time.

And yet, when the album came out in May 1989, it was met with a decidedly more ambiguous reception. "This is quite good. Just," wrote Jack Barron in his 7/10 review, adding that on one song "the band try studiously to be blissed-out that they are as inviting as a bathtub of purple jelly left over from the sixties". The backtrack was quick. At the end of 1989, NME said it was the second-best album of the year and, in 2010, they were good enough to own up to their error: "Now, we don't get it wrong at NME that often, but this was a clanger." They also weren't alone in not spotting a classic: Q awarded it three stars, saying, "What could have been great merely bulges with promise." 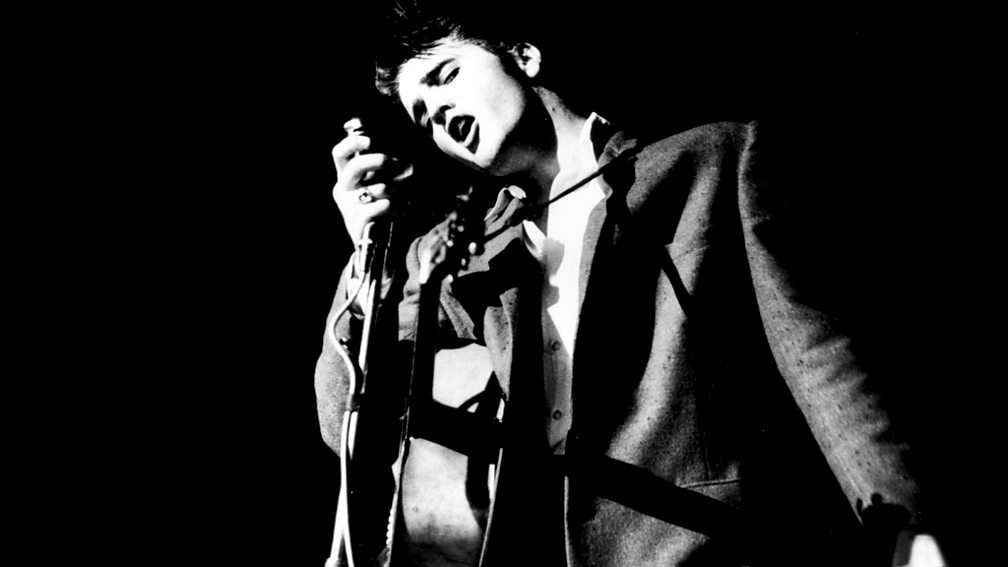 For the ear, he is an unutterable bore
The New York Times

The New York Times is often called "the paper of record" in the US, but you don't have to poke around for too long in their archives to spot a few misfires. In 2014, editors had to make a correction after quoting as fact Kanye's views on his bum from a spoof article posted by satirical news site The Daily Currant, and way back in 1956, writer Jack Gould managed the following on Elvis: "Mr Presley has no discernible singing ability. His specialty is rhythm songs which he renders in an undistinguished whine; his phrasing, if it can be called that, consists of the stereotyped variations that go with a beginner's aria in a bathroom. For the ear, he is an unutterable bore."

In effect, it was an attack on a whole new movement - rock 'n' roll - that seemed to threaten the cultural world order as it was in the 1950s. Gould's views now seem miles off the mark, but he was echoing what many others thought at the time.

For the ear, he is an unutterable bore
The New York Times

Some artists are so far ahead of their time, it can take critics a while to catch up. But the issue when Kate Bush emerged in the late-70s was different. She was unlike any British artist before or since - a complete original - and, if anything, she was accused of being behind the times, not ahead of them.

Her debut single, Wuthering Heights, came out in 1978 - after the punk explosion - to much head-scratching from the press. As the Guardian reported, "Her odd combo of artiness and artlessness, and the way she came across in interviews - at once guileless and guarded - made her a target for music-press mockery. Her music was often dismissed as a middlebrow soft option, easy listening with literary affectations."

The assault was typified by Charles Shaar Murray of the NME in a review of a 1979 gig, which he described as "all the unpleasant aspects of David Bowie in the Mainman era.... [Bowie manager] Tony DeFries would've loved you seven years ago, Kate, and seven years ago maybe I would've too. But these days I'm past the stage of admiring people desperate to dazzle and bemuse, and I wish you were past the stage of trying those tricks yourself."

The public paid no attention. Wuthering Heights was a No.1, and Kate had two other Top 10s before 1980 was over. Come her second flurry of hits in the mid-80s, with songs like Running Up That Hill and Hounds of Love, the press made a dramatic U-turn. Kate suddenly became critically adored, as well as commercially successful.

The strange case of Gay Dad 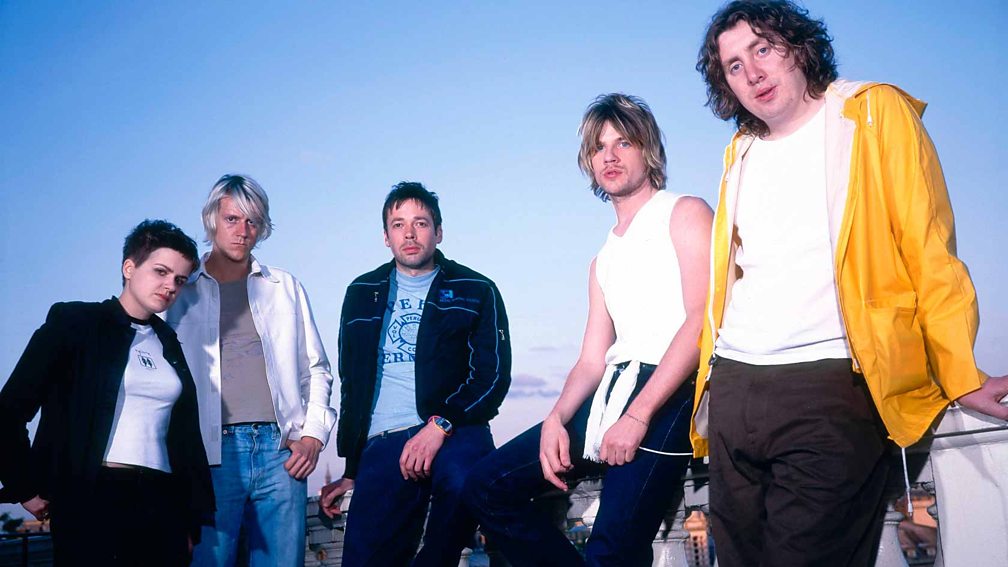 As rapidly as we went up, we came down again
Cliff Jones, Gay Dad

Rock and indie music was in a bad place in the late-90s. Britpop had burnt out and we were still two years away from New York rising again with bands like The Strokes and Yeah Yeah Yeahs. In that vacuum, the music press backed many bands for success, only to see them fail.

Take Gay Dad, formed in 1994 by a music journalist for Mojo and The Face, Cliff Jones. Their 1999 debut album, Leisure Noise, was released in a blaze of publicity with journalists from across the spectrum - from Select and Melody Maker to the Observer and Company - declaring them to be the saviours of rock 'n' roll. Before that they were the first band ever to play Top of the Pops without a record out. In fact, they were so hyped that a rumour spread suggesting that Gay Dad was perhaps an elaborate hoax, perpetrated by the band or even the music press itself.

Leisure Noise got mixed reviews and only managed to make it to No. 14 in the charts. Their fate was sealed. A second album, the more electronic Transmission, came out in 2001, flopped and the band quit soon after. "We got shot out of the cannon, then things started to get out of control," said Jones at the time, "and as rapidly as we went up, we came down again."

As rapidly as we went up, we came down again
Cliff Jones, Gay Dad 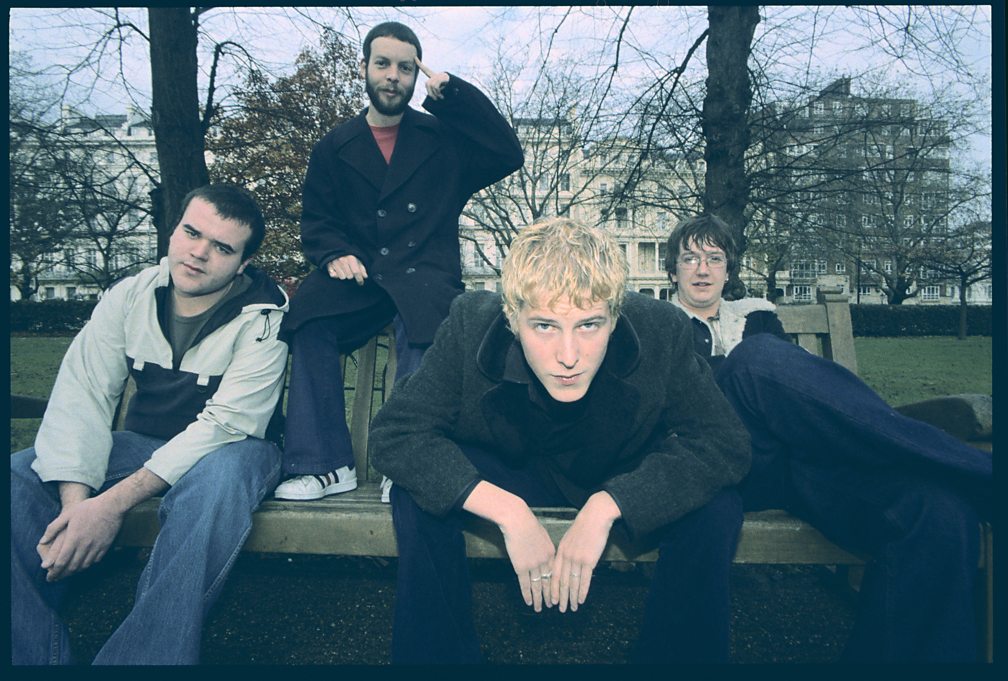 You'd image that the critics would have learned something from the saga of Gay Dad, but no! Come 2000, the music press was still on the hunt for the next big thing and this time Welsh rockers Terris were ordained, particularly by the NME, who put them on the cover in January as the poster group for their "First new stars of 2000" issue. Inside the magazine, they bigged them up with the headline, "Terris: The time is now!" and the following from journalist Ted Kessler: "Only one band want to make records that blow holes through the limits of what we currently meekly accept as sonically reasonable in the field of rock. And that's Terris."

Three EPs were released and a 2001 debut album, Learning to Let Go, which sold badly and resulted in them being let go from their deal with record label. 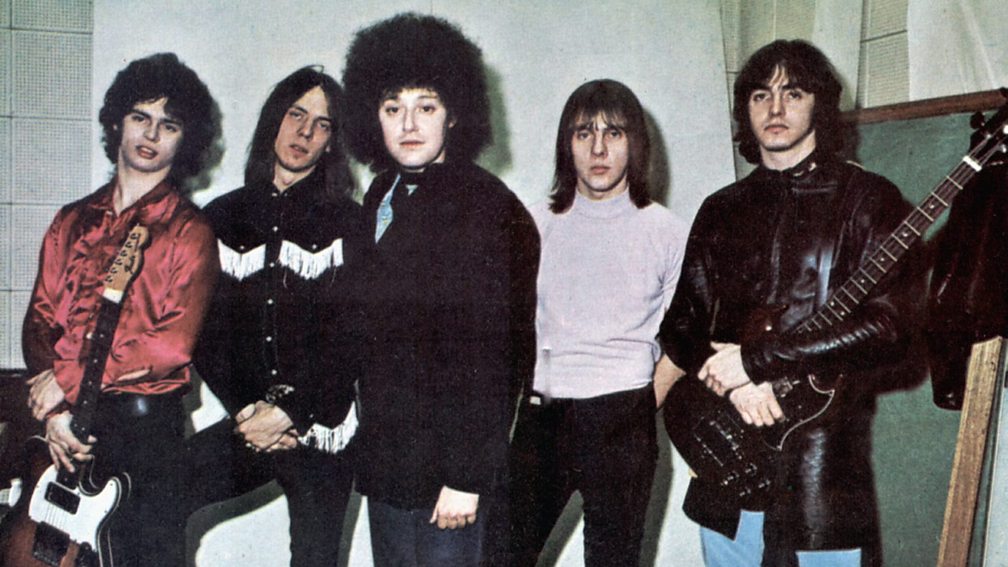 My money has already gone for a copy of this ridiculous, overbearing, pretentious album
Lester Bangs, Rolling Stone

Before his untimely death in 1983, aged 33, Lester Bangs was America's best-known music critic - an intellect and a taste-maker capable of breaking bands by writing about them for Rolling Stone and Creem magazines. But he had far from a perfect copybook. His first review for Rolling Stone - in 1969 - was of a record he would end up loving, MC5's raucous debut, Kick Out the Jams, a protopunk live album that was ahead of its time and caught everyone by surprise, including Bangs.

"For my money," he wrote, "they come on more like Blue Cheer than Trane [John Coltrane] and [Pharaoh] Sanders, but then my money has already gone for a copy of this ridiculous, overbearing, pretentious album; and maybe that's the idea, isn't it?"

His trashing had a terrible effect on the album and the band's fortunes. "What he [Bangs] wrote in Rolling Stone... it kind of poisoned the well," the band's manager John Sinclair told Uncut in 2012. "In later years, he'd come up to me in a drunken frenzy and say, 'That's my favourite record of all time.' I'd say, "Well then, thanks for ruining their career. That's a strange way to show your love..."

In 2003, Rolling Stone reappraised Kick Out the Jams and ranked it in the top 300 of their 500 Greatest Albums of All Time list.

My money has already gone for a copy of this ridiculous, overbearing, pretentious album
Lester Bangs, Rolling Stone 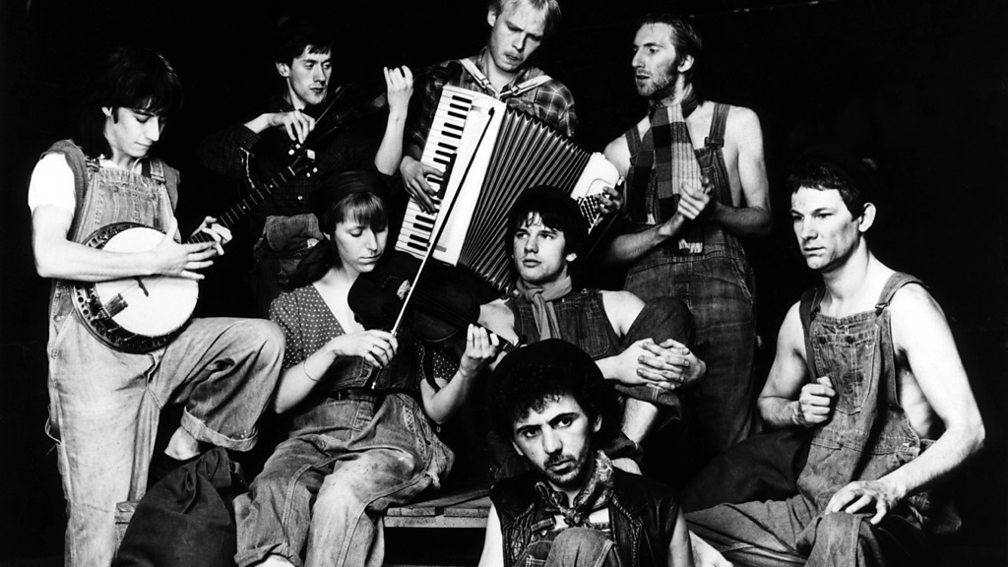 The vocalist has a bad attack of hiccups
Smash Hits

Smash Hits launched in 1978, secured an enormous circulation and consequently wielded great influence over the pop landscape in 1980s Britain. But not even they could prevent the inevitable rise of Dexys Midnight Runners, who Smash Hits writer David Hepworth waged something of a one-man campaign against in the magazine's pages, saying of their 1980 second single, Geno, "The vocalist has a bad attack of hiccups and it doesn't match up to the promise of [debut single] Dance Stance."

Geno promptly shot up the charts to No.1, but Hepworth was yet to have a change of heart. He awarded Dexys' debut album, Searching for the Young Soul Rebels, 5/10, saying, "A series of interesting ideas misfire." The album was a hit and is now considered a landmark recording, seemingly even by Hepworth. As Johnny Sharp points out in his book Mind the B*******, Hepworth's future home, Q magazine, included the album in their list of the 100 Greatest British Albums.

The vocalist has a bad attack of hiccups
Smash Hits