8 of the luckiest finds in music

You all saw the recent story about the Subbuteo treasure trove found in an Dundonald attic, right? And you might also remember the tale from last year of the gold coins discovered hidden in an old piano in Shropshire.

Here are eight other stories of great finds, all taken from the world of music... 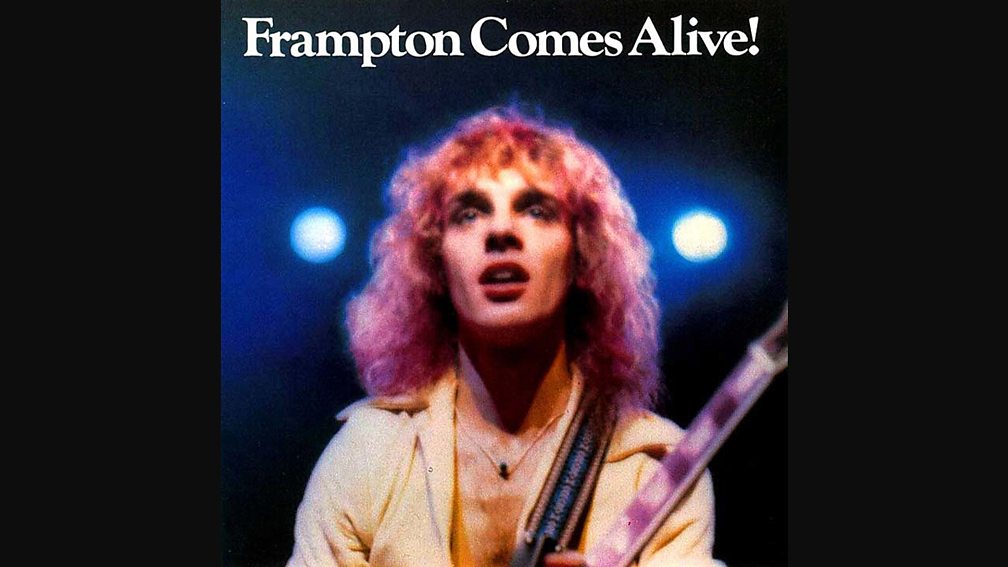 Above is the cover for Peter Frampton's 1976 double live album Frampton Comes Alive! - a No.1 record in the US that made the British rocker's name and has now gone eight-times platinum. And on that cover you can see the neck of a black 1954 Gibson Les Paul Custom guitar, colloquially known as a 'Black Beauty'.

In 1980, tragedy struck. A cargo plane crashed on takeoff in Venezuela, on route to Panama, where Frampton was due to perform. Three people were killed and all of Frampton's guitars, including his cherished Les Paul, were thought to have been destroyed. However, decades later it transpired that the Les Paul has been plucked from the wreckage and sold to a musician on the Dutch Caribbean island of Curaçao.

According to a 2012 New York Times story, "The guitar was returned to Mr. Frampton in Nashville after a two-year negotiation involving the local musician who had the guitar, a customs agent who repairs guitars in his spare time, a diehard Frampton fan in the Netherlands and the head of the island's tourist board."

And Frampton's Les Paul is not the only 'Black Beauty' to have been found and returned to a famous owner in recent years. In 2016, Guitar Player reported that Led Zeppelin's Jimmy Page was reunited with 1960 version of the same guitar, 46 years after it was stolen from an airport when the band were on tour in 1970.

For a songwriter, losing a lyric book can be as torturous as mislaying a laptop with music files on it. In 2008, as NME reported, Alex Turner's bag was stolen and it contained the notebook he was using to sketch out the lyrics for Arctic Monkeys' third album, Humbug. It was never returned, forcing Turner to "sit around for a couple of hours trying to remember it all".

A similar disaster happened to Bono in 1981 when his briefcase was nicked in Portland, Oregon. Contained within were a work visa, photographs, letters and the in-progress lyrics for U2's second album, October. Without them, Bono had to hurriedly improvise new words in the studio, leading to an album that got mixed reviews and could have derailed the group after their successful debut, Boy.

According to long-standing fan site @U2, the briefcase was found in the attic of a rental house in Tacoma, Washington in 1983 by the husband of a woman called Cindy Harris. Harris, busy with her own life and unaware of the theft, did nothing about the find until she was sending emails to a work colleague and U2 fan, Danielle Rheaume, in 2004. They plotted to return the belongings to Bono, who had a habit of asking audiences in Portland - even years later - if anyone had seen his briefcase, and succeeded in doing so. Bono called their decency "an act of grace". Twenty-three years later, he finally found what he was looking for, with one exception - Cindy's husband had liked the look of the briefcase and wound up using it. 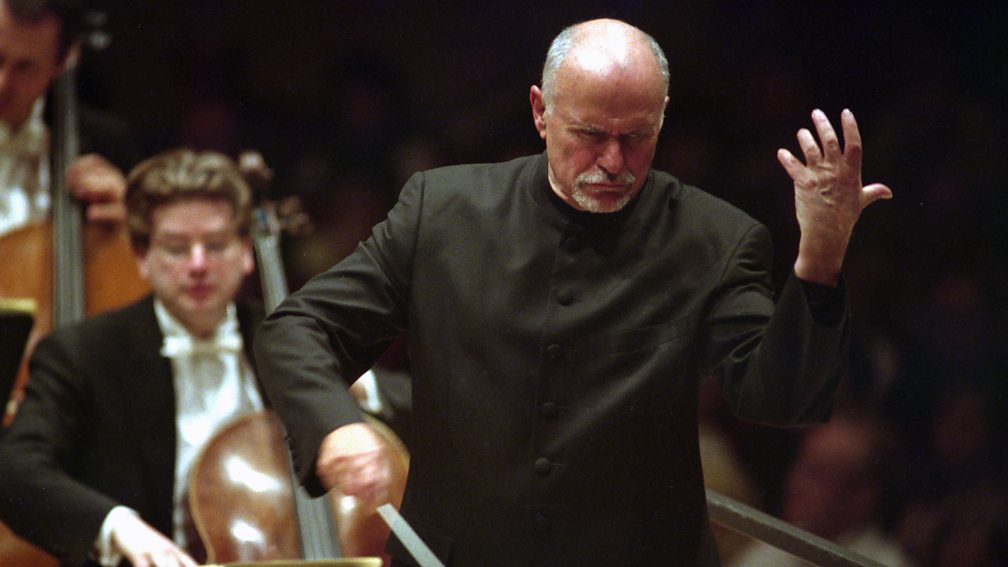 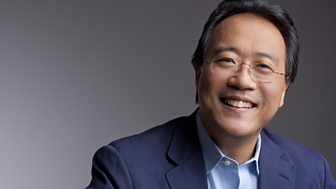 For Boston Symphony Orchestra conductor David Zinman, 7 August, 2017 was a rollercoaster day. In the morning, he lost Carlito - his four-month-old Cuban Havanese puppy, but he also had a major concert to conduct that evening: star cellist Yo-Yo Ma playing Schumann's Cello Concerto at Tanglewood in western Massachusetts. He told Ma about his missing dog and Ma, after his performance, asked the 14,000-strong audience to keep their eyes peeled on their way home.

According to the Boston Globe, word of the missing pup reached 19-year-old Grace Ellrodt and her 21-year-old boyfriend, Lachlan Tobiason, who spotted Carlito on Cliffwood Avenue in Lenox, near Tanglewood. They lured him in with dog treats and drove him back to a delighted Zinman. 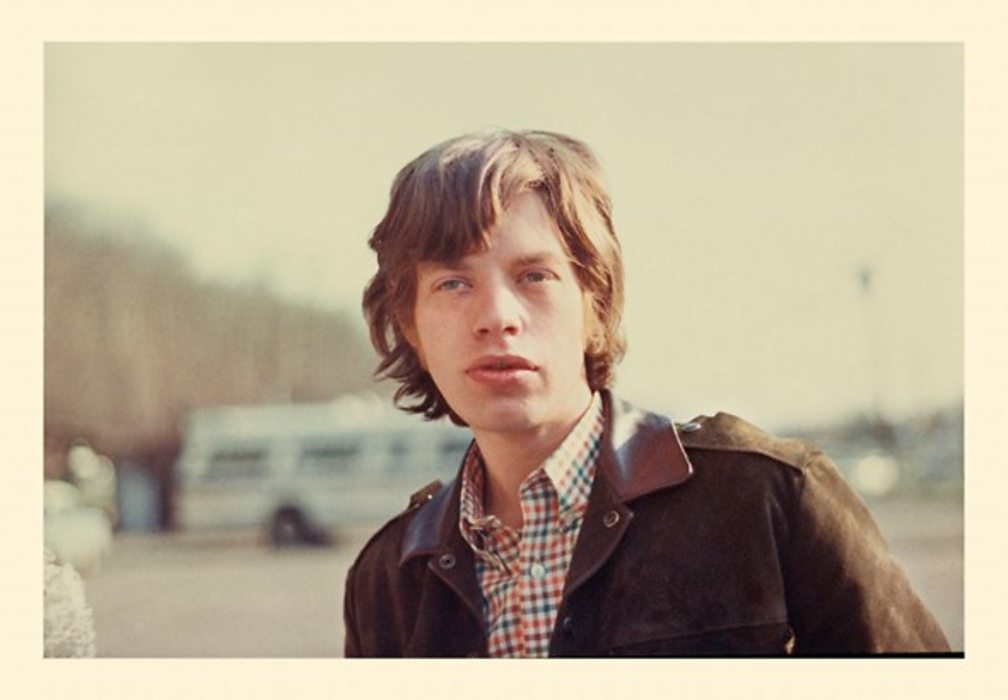 House clearance sales are a great way of finding a bargain, but if you're a music fan perhaps - at best - you might be able to pick up a few old records or a pair of decent vintage speakers. Your chances of opening a box and discovering 40 unseen photos of The Rolling Stones are almost zero, but that's what happened to Lauren White when she visited an estate sale in Los Angeles in 2012.

The candid snaps were of the band larking around by a motel and its pool while on tour in America in 1965. NPR reckoned they could have been taken by Bob Bonis, an early tour manager, who had recently released a book of photographs including scenes from the same pool. But White had her own theory, saying: "My female intuition says that it was a girl. If you look at the photos, they look very vulnerable. They're so sweet. I don't think that a guy could evoke that kind of expression."

The images were exhibited at the Dilettante Art Gallery in October, 2012.

Classical works have a tendency of turning up in unexpected places. Vivaldi, unheard for 200 years, became known again in the 20th century after a vast amount of his scores were discovered in a monastery in Piedmont, Italy in 1926, and in 1999 a then-record price was achieved for the sale of a movement of a Beethoven string quartet that had been found in a stately home in Cornwall.

More recently, two original scores by English composer Gustav Holst were unearthed in a New Zealand library, as the Guardian reported, and in 2015 Stravinsky's Pogrebal'naya Pesnya (Funeral Song) - a significant early work by the Russian composer that he'd written in memory of his teacher, Nikolai Rimsky-Korsakov, shortly after Rimsky's death 1908 - was discovered by Natalya Braginskaya, a Russian Stravinsky specialist. A Guardian article said it had "turned up at last in a pile of old manuscripts in a back room of the St Petersburg Conservatoire". The task of conducting its premiere was given to Valery Gergiev, who performed the 12-minute song with the Mariinsky Orchestra in 2016.

Like classical scores, mastertapes by pop musicians can also turn up in odd places, although in some cases we'd advise caution before getting too excited. In 2012, NME ran a story beginning, "Jamie Oliver finds Joy Division and New Order mastertapes in restaurant basement. The tapes were found alongside guns and gold during an excavation in Manchester." The story turned out to be, at best, suspect and the contents of the tapes - if they even exist - were never revealed.

However, the tale of lost live recordings by Bob Marley & The Wailers (13 reel-to-reel analogue master tapes) found in a damp basement in northwest London earlier this decade turned out to be true. As the BBC reported last year, "They were discovered when Joe Gatt, a Marley fan and London businessman, took a phone call from a friend, who had found them while doing a building refuse clearance."

Ten of the 13 tapes - all concert performances recorded in London and Paris between 1974 and 1978 - have now been restored. 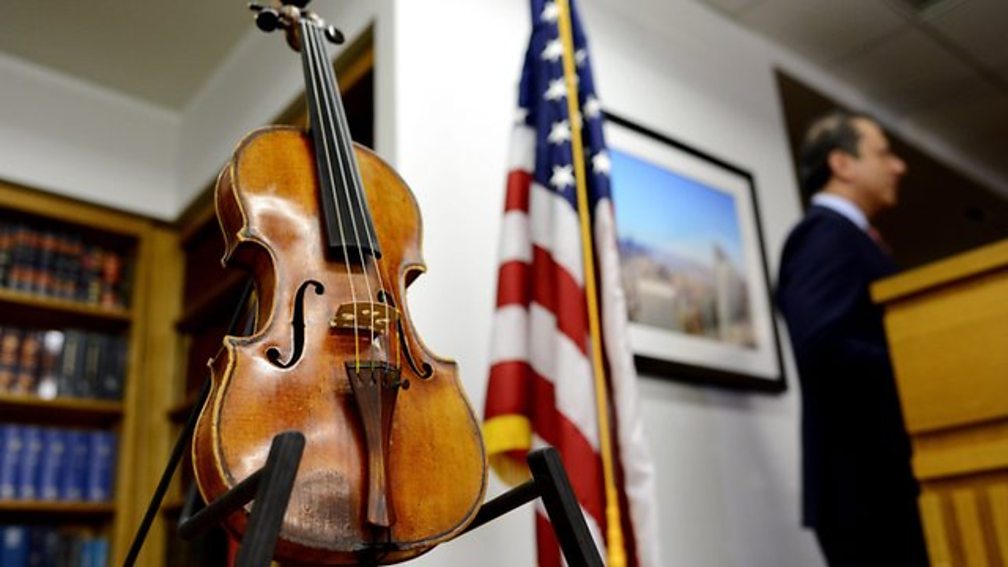 Violins made by Antonio Stradivari in the early 18th century are worth millions and there's much pressure on those that play them - often on loan from wealthy patrons - to not damage them. Or lose them.

Polish virtuoso Roman Totenberg was presumably devastated when his 1734 Stradivarius was stolen from his office in 1980 while he was greeting well-wishers after a concert. He died in 2012, aged 101, assuming the violin would never be found, but, as the BBC reported, the instrument resurfaced in 2015 when a woman had it appraised after inheriting it from her husband.

The FBI informed Totenberg's daughter Nina, who said: "I really could hardly believe it at the time. I said, 'I have to call my sisters. I'll tell them not to get their hopes up,' but [the agent] said, 'You don't have to do that. This is the violin.'"

No one was prosecuted in relation to the theft and, in 2017, the violin returned to the stage, being played by Mira Wang, as NPR reported.

And finally, musician and comedian Bill Bailey was on tour in 2015 when his tour bus was stolen from outside the Liverpool Philharmonic Hall. On the bus was a laptop, several bags and suitcases belonging to the crew, which we never recovered, but the bus itself was found three days later in Tuebrook, with false number plates.

Bailey tweeted his thanks: "Tour bus found! Huge thanks to @MerseyPolice @LivEchonews UK press & good people of Liverpool. See you back @liverpoolphil next May."