Above: Live-coding composer and Algorave pioneer, Alex McLean, on how to create a rave using your computer. Alex put together a live coding workshop for No Bounds Festival and BBC Music Day 2017.

Friday 9 June saw the second Sheffield Makes Music event - a 24 hour showcase of Sheffield’s rich musical tradition. Supported by the University Of Sheffield and Sheffield BID, the event is one of the highlights of the city’s cultural calendar.

A thousand musicians performed at various locations around the city from 8am. Some performances were in established music venues and performance spaces, others formed magical moments of amazing sounds in unexpected places.

Here is how the day unfolded 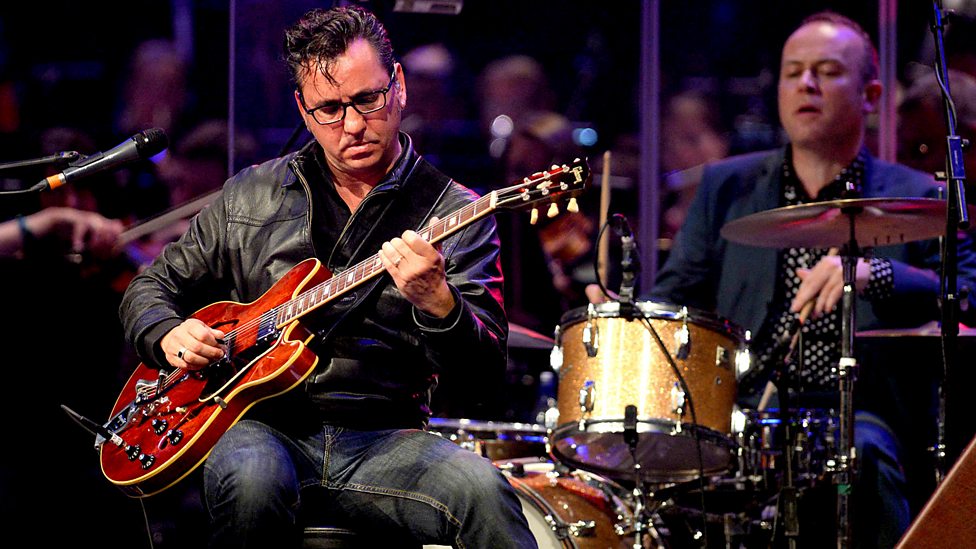 Train Station
The Indian Music Ensemble performed an early morning Raga. Followed by performances by Sheffield groups and solo singers throughout the day

Barkers Pool
Yellow Bus Stage presented some of the city’s most promising acts including:

Leadmill Presents - Sounds All Around trail
Acoustic artists in unexpected pop-up places and surprises at every turn. Venues included Sheffield Food Hall, The Frog & Parrot, The Forum, The Green Room, John Lewis and The Great Gatsby.

The Moor
The Concord Allstars Marching Band - a fantastic musical ensemble of 8-12 year olds. Their brass and percussion performances are exciting and innovative.

The launch of The Cuckoo Clocks second album "Frontiers of a Seductive Mind". The Cuckoo Clocks performed their new album in its entirety accompanied by Strings from the Up North Session Orchestra and a host of guest musicians in a special one-off production at the historic picture house.

West Street
The cream of Sheffield’s Grime and urban scene came together for a brilliant evening of live music.

Hope Works and Trafalgar Warehouse
The culmination of the inaugural No Bounds Festival. Two simultaneous raves with a shuttle bus between the two brought the party to a close with an outstanding line up featuring the newest stars and established heroes of the techno and electronic scene. Including: