Autumn blues: snuggle up on the sofa with these 7 music films currently on iPlayer

There's a chill in the air, the days are drawing in, and suddenly the sofa seems like a better destination for an evening of entertainment than traipsing across town to go out. So allow us to pick out seven of the many great music films on iPlayer currently - some new, some from the BBC archive, and covering everything from rap and country to classical and a curious, very Japanese blend of metal and pop.

1. Oasis In Their Own Words 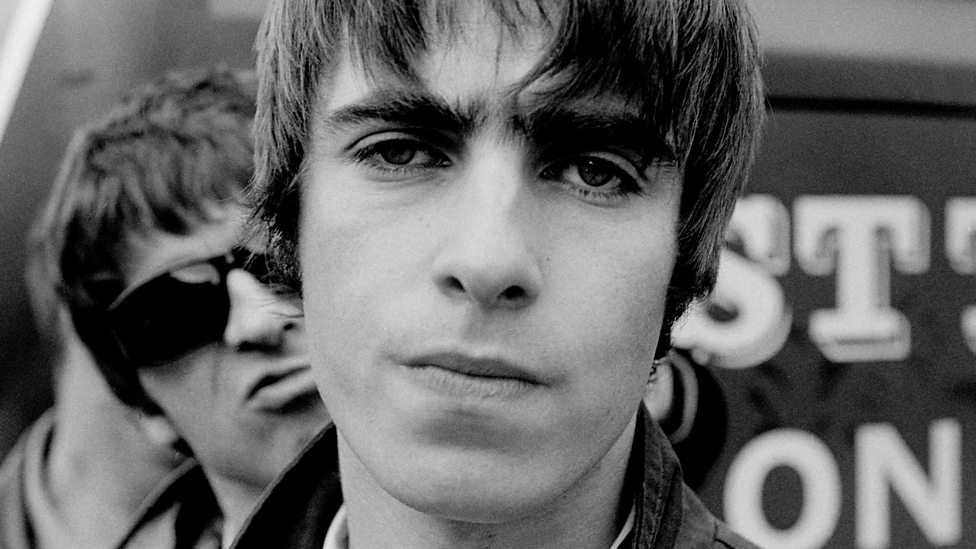 [WATCH] Oasis In Their Own Words

All music journalists know that it's near-impossible to get a bad interview out of Liam or Noel, so this new film does the sensible thing - stands out the way and lets Oasis tell their own story in a string of priceless soundbites. They're interspersed with great performances on Top of the Pops and BBC News clips, which include Jeremy Vine, then a Newsnight journalist, doorstepping Liam. At one point we even witness Jeremy Paxman being forced to report Oasis news, through gritted teeth: "Mr Gallagher says that he can't find a new home while 'trying to perform to silly Yanks'. He also has a sore throat."

Available: until 30 October
Noel or Liam? Match the celebrity insult to the Oasis brother

2. Keith Richards - The Origin of the Species: Director's Cut 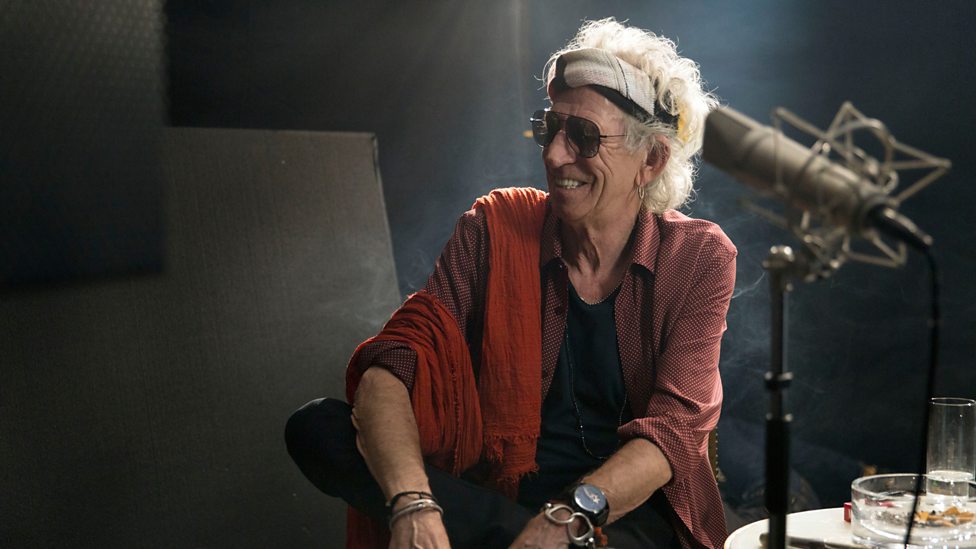 [WATCH] Keith Richards - The Origin of the Species: Director's Cut

The Great Rock 'n' Roll Swindle director Julien Temple, who has also made films on The Clash, Dr Feelgood and The Kinks' Ray Davies, worked with The Rolling Stones in 1991 on a concert film, Stones at the Max. This time, he focusses his lens on just Keith Richards and, as the title of his film suggests, his formative, pre-fame years in Dartford, Kent, which was bombed heavily in the war when Keith was an infant. As ever with Temple, one of Britain's finest documentarians, it's a widely imaginative and fun film that reveals much about its rock icon subject. 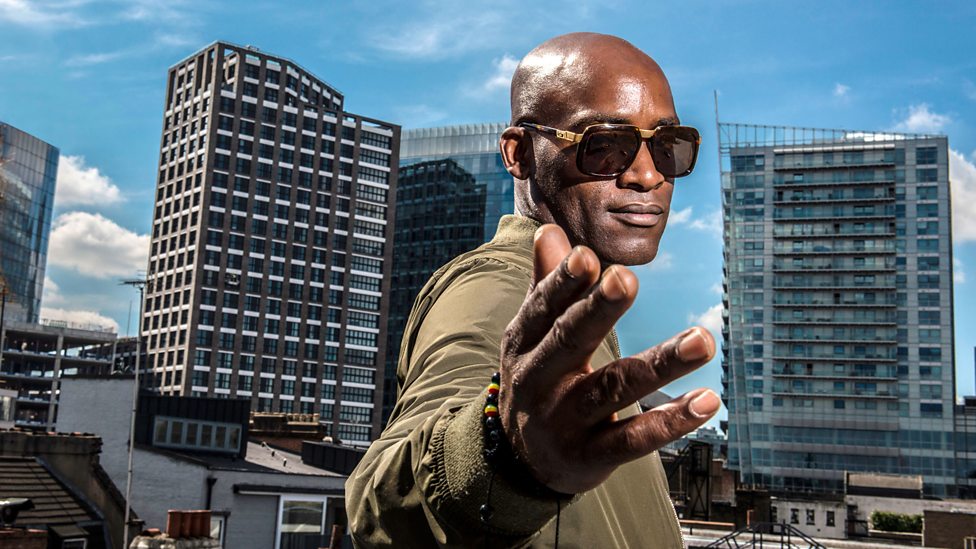 If you're up on your history of UK hip hop, you'll know that London Posse's Rodney P has been a part of the music since the mid-1980s when it blew up globally. He makes for a skilled guide around this new feature-length history of hip hop, examining rap and its wider culture thematically (money, misogyny, education, etc.) rather than chronologically. He meets some fascinating interviewees along the way, including DJ Premier, Brand Nubian, Estelle and his all-time hero, Chuck D from Public Enemy.

Back in the 1970s, the BBC set up the Community Programme Unit, which helped members of the public create films to be broadcast nationally. In 1987, one such member of the public was future Radio 1 DJ Tim Westwood, who made this fantastic half-hour look at hip hop in London. It's a true slice-of-life documentary that makes for a perfect accompanying piece to Hip Hop World News. Spot a very youthful Trevor Nelson in it, plus there's terrific footage of Run-D.M.C., Cookie Crew, London Posse and Inspector Williams of the British Transport Police, a copper on a mission to stamp out graffiti being sprayed onto the sides of tube trains. 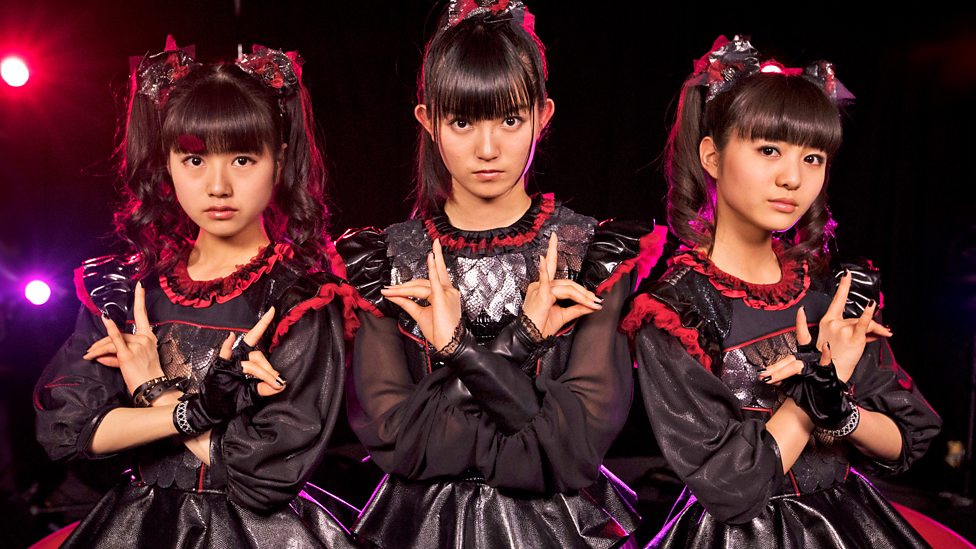 There isn't a band in the world that wouldn't want to replicate the rise of Japan's Babymetal in the UK, from playing London's Forum to Brixton Academy to the main stage at Reading + Leeds 2015 and then, in April this year, Wembley Arena, which they sold out. They're a bona fide phenomenon, yet their seemingly incongruous blend of metal, kawaii (cute) and idol culture can feel utterly baffling to fans of Western pop. To help understand them, Radio 1's Dev meets Babymetal at Wembley as well as travelling to Japan where, among other things, he bumps into a bearded cross-dressing Australian male professional wrestler called Rick Magarey, who also performs in Ladybaby.

6. In Their Own Words: Modern Classical Composers 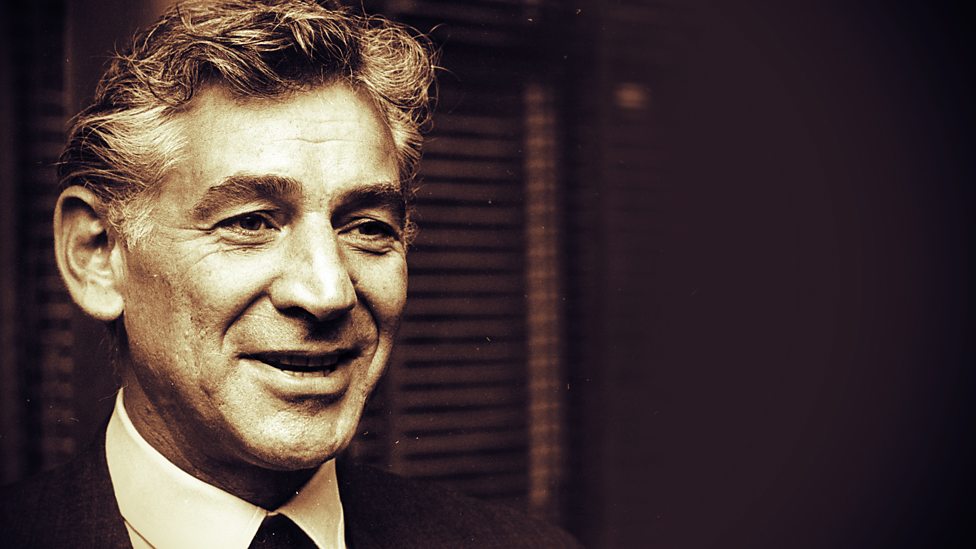 [WATCH] In Their Own Words: Modern Classical Composers - Radical Movements

And now for something completely different, but no less wild. Alex Ross's hugely successful 2007 book The Rest Is Noise did much to introduce 20th century classical music to a 21st century audience, and this two-part series works well alongside it. Episode 1, above, raids the BBC archive to piece together the story of daring modernism in so-called serious music between the politically turbulent years of 1912 and 1941, when radicals such as Stravinsky, Schoenberg and Shostakovich saw off the romantic period with works that still have the power to shock today.

Available: until 4 November
Watch In Their Own Words: 20th Century Composers - But Is it Music? (available from 9 October to 9 November)

7. Johnny Cash: The Man, His World, His Music 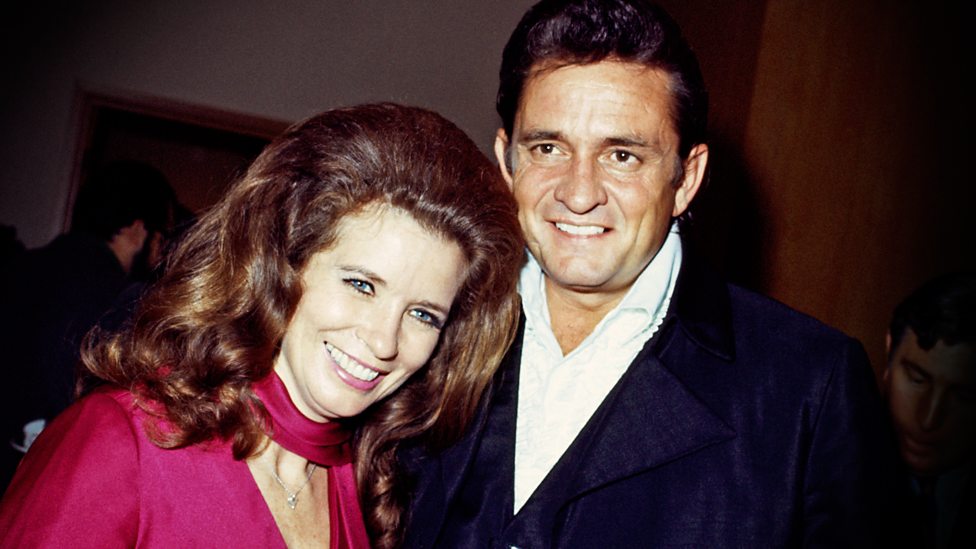 [WATCH] Johnny Cash: The Man, His World, His Music

Johnny Cash wasn't just a massive country star in the late-60s - he was a mainstream American icon with No.1 albums on the pop chart to his name and his own TV show, which featured titans of music from other fields, like Dylan, Louis Armstrong and Neil Young. This unobtrusive, fly-on-the-wall film captures him at his 1969 peak, recording a duet with Dylan, larking around at home and playing a concert for Native American elders. Within two years, his TV show had been pulled and his career went dramatically south, only to be revived by Rick Rubin in the 1990s, making this film all the more poignant.