For as long as there have been song lyrics, there have been listeners intent on reading too much into them. In the 70s era-defining anthems such as the Eagles' Hotel California, which isn't about Satanism, and Don McLean's open-ended American Pie (McLean simply said it's about life "becoming less idyllic") provided the most fertile ground. Now we have internet message boards, and it has never been easier for conspiracy theorists to share their misinformation.

Here are five examples of the rumour mill going into overdrive.

1. Lorde is far older than she claims 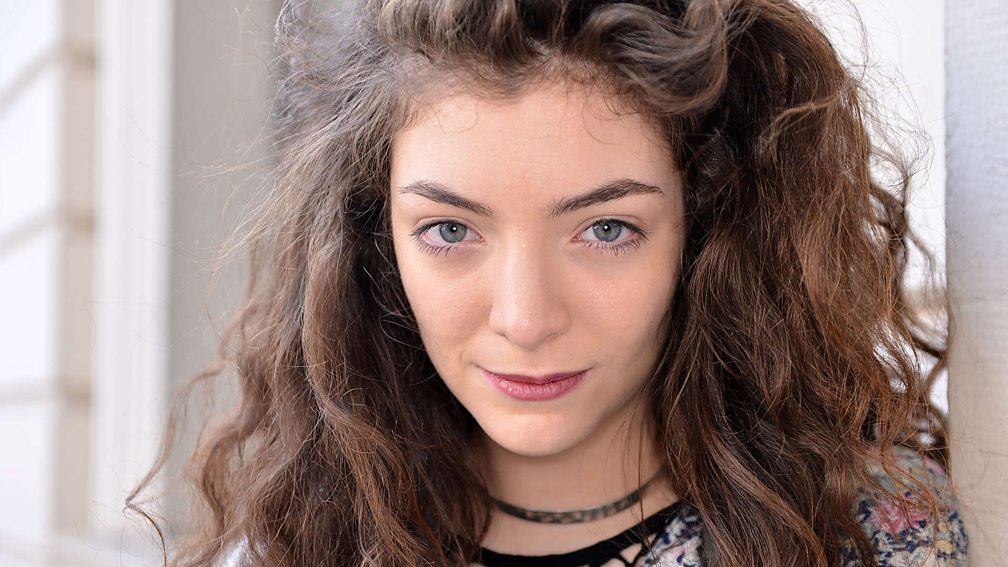 The conspiracy theory: When New Zealand musician Lorde, real name Ella Marija Lani Yelich-O'Connor (born 19??) came to public attention with her 2013 hit Royals, there seemed to be a disparity of age and wisdom. How could a 17-year-old write music with such polish and knowledge of the world? Her age was surely a hoax.

For one thing, she made slips. In a 2014 interview with Rookie Mag she said a book resonated with her "as a teenager… I mean, I am still a teenager". Later, speaking to Lena Dunham for Dazed she said her mother was the daughter of escapees from the First World War. In a jokey piece for Gawker, which relied on the fact that Lorde hadn't got the World Wars mixed up, writer Jordan Sargent calculated the generational gap to be impossible.

'Lorde age truthers', as they came to be known online, cited the above lyrics from Team.

The truth (as far as we know it): Lorde was indeed born in 1996, as was proven when Hairpin journalist Emma Carmichael applied to New Zealand for the singer's birth certificate and published it online.

2. David Bowie warned us about his death and a coming cosmic apocalypse

The lyric: "Something happened on the day he died / Spirit rose a metre and stepped aside" - Blackstar (2016)

The conspiracy theory: Because David Bowie's work was always loaded with extra meaning, narrative strands and the presence of stage personas, it has a way of humouring those looking for conspiracy theories. With the album Blackstar, released two days before the announcement of the star's death, the theorists hit the mother lode.

Elvis Presley, with whom Bowie shares a birthday and who was an influence on the younger star, had himself recorded a forgotten song called Black Star. "When a man sees his black star," the song declares, "he knows his time has come." Coincidence?

Meanings of the term black star include a scientific stage between the collapse of a star and a black hole, a hidden planet, and a cancer lesion. Some even took the physics analogy to be knowledge of a cosmic apocalypse. UFO obsessives and those who believe in a hidden planet have claimed that Bowie's lyrics are further proof of a collision between Earth and what has been called Planet X or Nibiru. Kameran Falley, who said he has previously worked as a banker for the Illuminati, said in a video: "If you look at the end of the lyrics, there is the date of when the 'dark star' is meant to come and 1 August, 2016 is the date." The first object known to have passed through a black hole has just been spotted. Spooky…

The truth (as far as we know it): Longtime producer and friend Tony Visconti was responsible for giving interviews surrounding the album, and described it as Bowie's "parting gift". It was recorded in 2015, but released on Bowie's birthday. Nobody in the public sphere knew he was suffering from cancer, but he and those around would have known for a long time. So, of course the album is packed with references to Bowie's death: a "day of execution" and falling angels. In Lazarus, he seems to be looking down on his own career and illness from "heaven": "Look up here, man, I'm in danger, I've got nothing left to lose."

Bowie stage managed his music around his death to speak of something that only became apparent after his passing, and would become his final masterpiece of art. As he sings on Lazarus from the album: "Ain't that just like me?"

3. Beyoncé is hiding the identity of "Becky with the good hair" 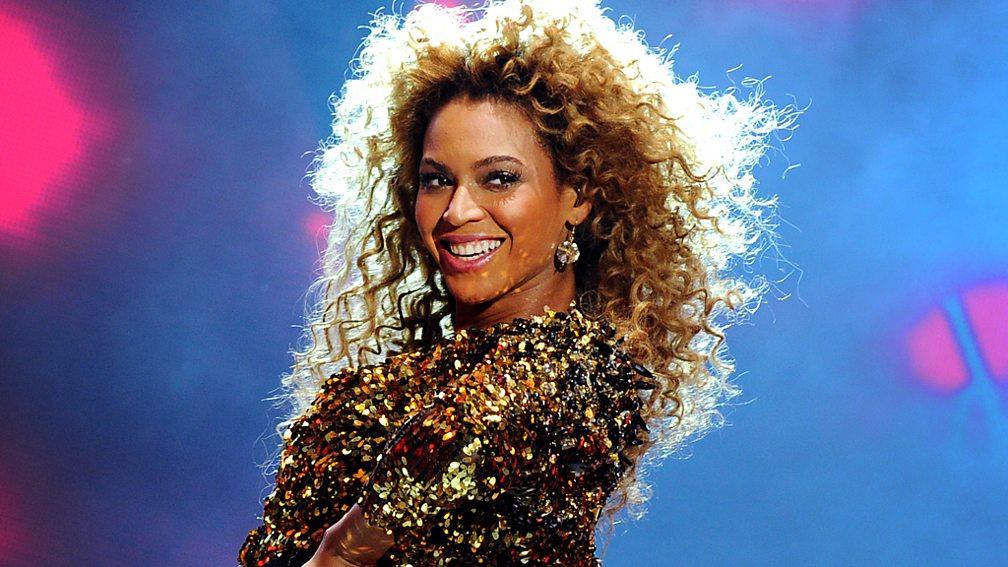 The conspiracy theory: Who is this Becky with the good hair we heard so much about on Lemonade? Following the elevator row between Jay Z and Beyoncé's sister Solange Knowles at the Met Gala in 2014, pop's foremost power couple had been keeping an uneasy silence about their marriage. Then, this April, Beyoncé released Lemonade, a visual album almost exclusively about a man's betrayal of his wife. But apart from an appearance of a contrite-looking Jay Z on Sandcastles, the album was purposefully oblique about the identity of its subjects. The closest it came to alluding to who the other woman might be was in Sorry.

Roll on the speculations as to Becky's identity, which numbered Rihanna and Rita Ora, who was signed to Jay's label. Fashion designer Rachel Roy was also under suspicion after she posted on Instagram with the caption: "Good hair don't care." Even Madonna was roped in, and it became an internet fad to accuse the most far-fetched options, including Bette Midler. Now, months later, the rumour mill has grinded back into action after the Daily Mail quoted celebrity stylist Anthony Pazos saying Becky's true identity was Kris Jenner, Kim Kardashian's mother. This has lead people to infer that the frosting over of Jay Z's friendship with Kanye West is a result of the affair.

The truth (as far as we know it): Ora publicly denied being the inspiration for the song in a series of tweets: "I never usually address tabloid gossip but let me be clear, these rumours are false. I have nothing but the utmost respect for Beyoncé." After being attacked on Instagram, Roy tweeted: "I respect love, marriages, families and strength." Jenner was allegedly amused by the rumours. A source told E! News "that's news to her", and that Pazos is "way outside the family's inner circle". Bette Midler has yet to comment. Nor has Donald Trump. 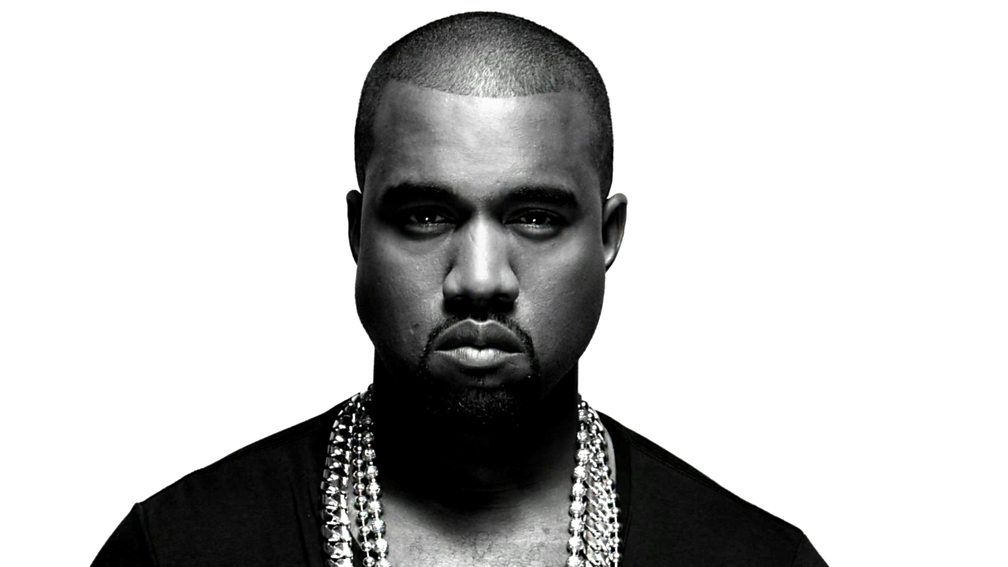 The conspiracy theories: Kanye's 2003 debut single Through the Wire, it was claimed in September by Chicagoan Twitter user @Flyer_thanu2, is not about a car crash that left the artist hospitalised: "And what's crazy is Kanye still got the world thinking he was in a bad car accident October 2002," he said, "all Im'a say is come to Chicagoland and ask." Instead, claimed another user, his injuries were supposedly the result of a gangsta rap beef: "Didn't he get jumped because he stole music or something for some people and didn't give credit?"

The evidence of the car crash, including pictures and articles in the local papers about the crash? Faked by the establishment.

The truth (as far as we know it): Andrew Barber of Chicago rap music blog Fake Shore Drive was quick to question the rumours, drawing tweeters' attention to a perfectly reasonable explanation of the supposed beef that he had posted in 2010: Kanye once gave a beat to upcoming rapper Payroll, which became his track Never Change. Jay Z liked the track, recorded his own version in 2001 for his Blueprint album, with Kanye even rapping Payroll's original hook. Payroll was uncredited but he got paid. It has become a Chicago legend, though, that he was unhappy with the fee and decided to settle things by attacking Kanye with a champagne bottle at a nightclub.

Spin have conclusively proved that the car accident happened and of course it always helps to think reasonably. Early Yeezy was about opposing the hip hop clichés of self-aggrandisement, his debut album College Dropout focusing on politics, everyday poverty, and the precarious place of a sensitive, educated black man in rap music. It would have been out of place for Kanye to be rapping about a label feud or beat down, and completely believable for him to be rapping about being in hospital, seat belts and not being to eat. 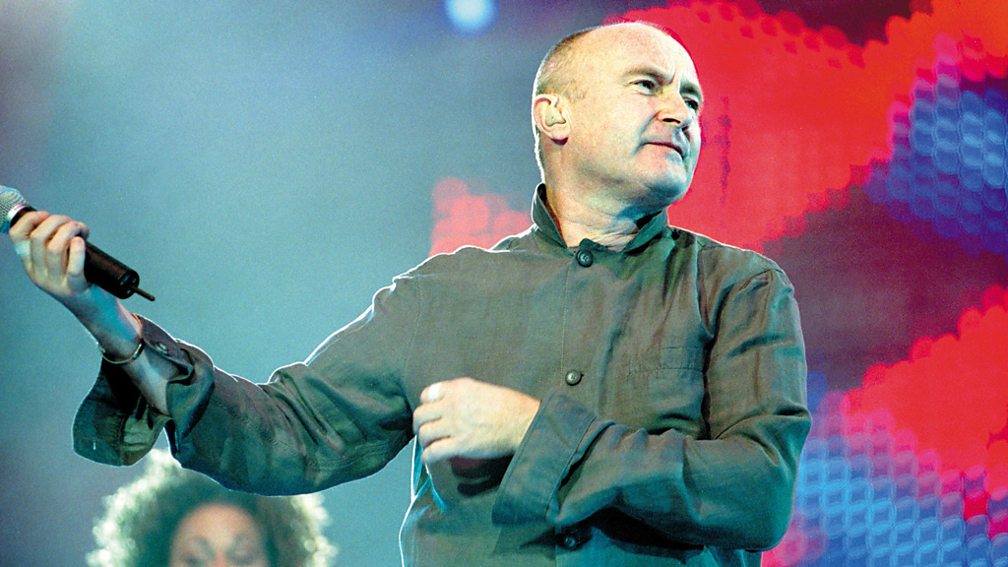 The conspiracy theory: For years people have been debating this line. Some thought it was about the guilt Phil Collins felt when his friend fell out of a boat and he couldn't save him, or when he witnessed a friend drowning from a far away cliff and couldn't help. He could see a passer-by closer to his friend, but that man refused to help. (An internet theory from 1994 said Collins supposedly found the man who refused to help, invited him to a show and humiliated him by putting the spotlight on him, leading to the man's suicide.) Others thought it was about the guilt Collins felt when he was too incapacitated to help a drowning man.

A different strand of rumours involves Collins witnessing a man rape either his wife or a girl in an alley. Then, later, he sees the man drown and doesn't help. This is supposedly backed up by the lyrics: "I've seen your face before my friend, but I don't know if you know who I am / Well I was there and I saw what you did, I saw it with my own two eyes”. (Another theory has Collins find the rapist and humiliate him with the spotlight at a concert, as above, leading to the man's arrest by waiting police.)

The truth (as far as we know it): Collins made the lyrics up as he went along, improvising a melody to the music he'd already written. At the time he was dwelling on the breakdown in relations between him and his first wife. He went on record to the BBC: "I was just fooling around. I got these chords that I liked, so I turned the mic on and started singing… I don't know what this song is about. When I was writing this, I was going through a divorce... It’s so frustrating, because this is one song out of all the songs probably that I’ve ever written that I really don't know what it's about."