Play on! How Shakespeare inspired 400 years of music 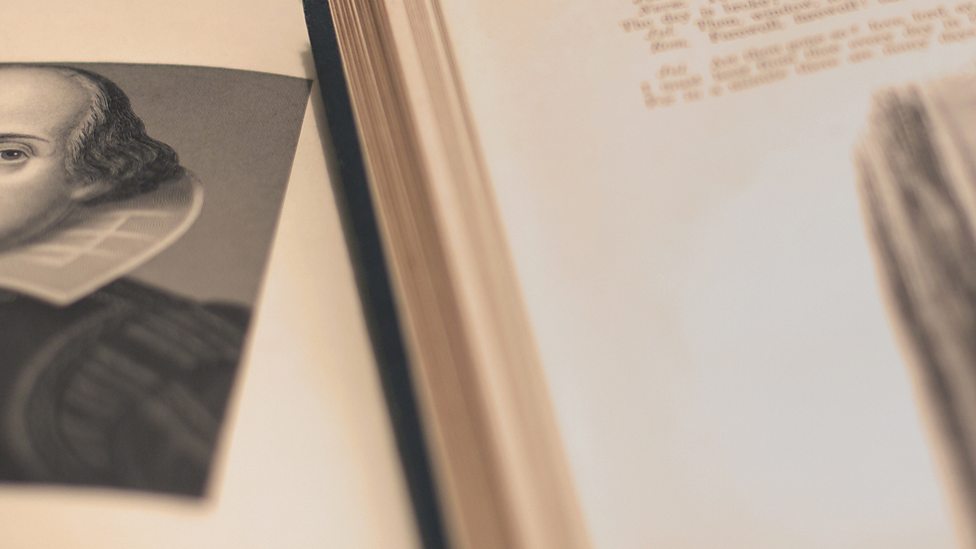 It may have been four centuries since his death, but there’s no keeping that William Shakespeare down. In this anniversary year, there have been sightings of the master playwright everywhere from primetime TV, courtesy of Russell T. Davies’s crazily inventive A Midsummer Night’s Dream, to the British Library in London, which is currently hosting a major exhibition in his honour. Even Philomena Cunk has got in on the action, leaving no stone unturned in her quest to uncover the truth about whether the Swan of Avon really coined the word "ROFLcopter" (spoiler alert: almost certainly not).

Not to be outdone, this year's Proms are getting in on the action, with a special strand of concerts paying tribute to Shakespeare’s work. Here are six of the highlights, spanning four centuries of musical history. A good excuse to make like Puck and get yourself down there, or enjoy the festival in many other ways.

If you want to step inside Shakespeare's own soundworld, the place to come is the Sam Wanamaker Playhouse on Bankside in London. Opened in 2014, this jewel-like, candlelit indoor space is a painstaking recreation of a 17th-century playhouse - an appropriately lustrous setting for a chamber recital of early English music inspired by Shakespeare's plays, courtesy of soprano Katherine Watson, tenor Samuel Boden and bass Callum Thorpe. On the menu are pieces by John Blow and Matthew Locke, plus excerpts from Henry Purcell's sparkling 1692 adaptation of A Midsummer Night's Dream, The Fairy Queen. They're joined by Jonathan Cohen's ace Baroque ensemble Arcangelo.

Proms at … Sam Wanamaker Playhouse
Listen below (until 12 Sep) 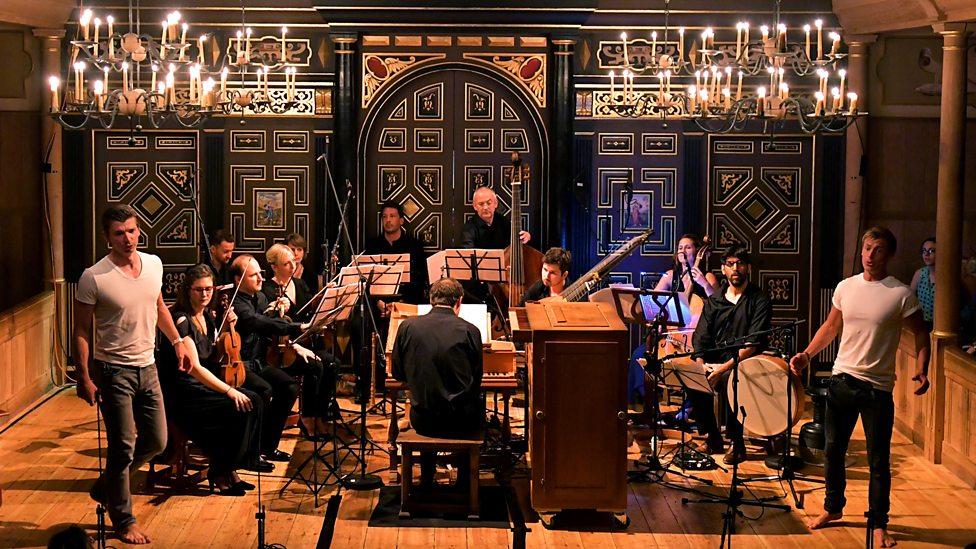 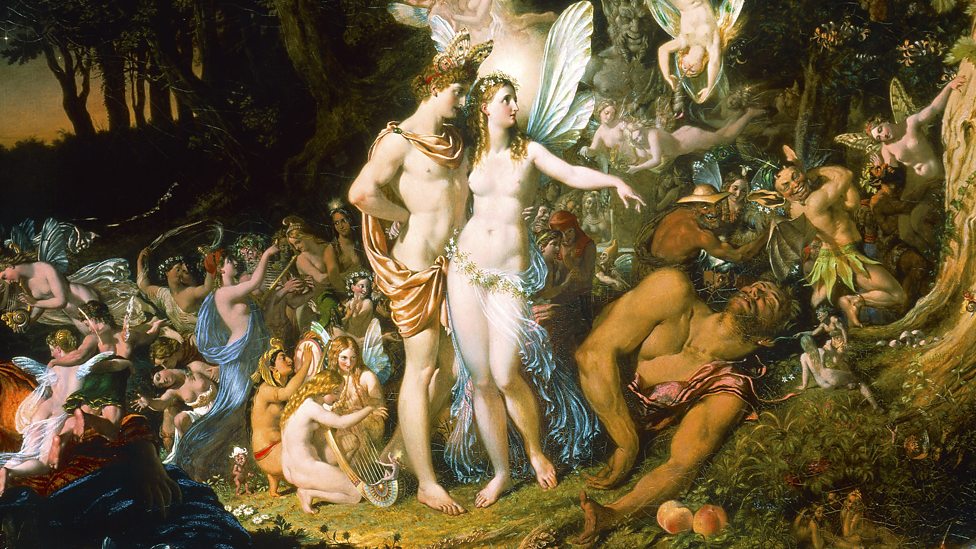 Like many 19th-century Germans, composer Felix Mendelssohn worshipped Shakespeare, and for many years toyed with the idea of setting The Tempest as an opera. That project came to nothing, but at the tender age of 17 he composed an overture to A Midsummer Night's Dream, returning to it in his 30s and expanding it into a series of incidental pieces to accompany a production of the play. The incidental music contains the famous Wedding March, still a favourite on nuptial playlists, but the Overture is the real masterwork - delightfully fleet and energetic, scurrying with fairy-like energy. The composer doesn't use a word of the text, but still manages to smuggle in a cheeky musical reference to the bumbling tradesman Bottom being turned into an ass. 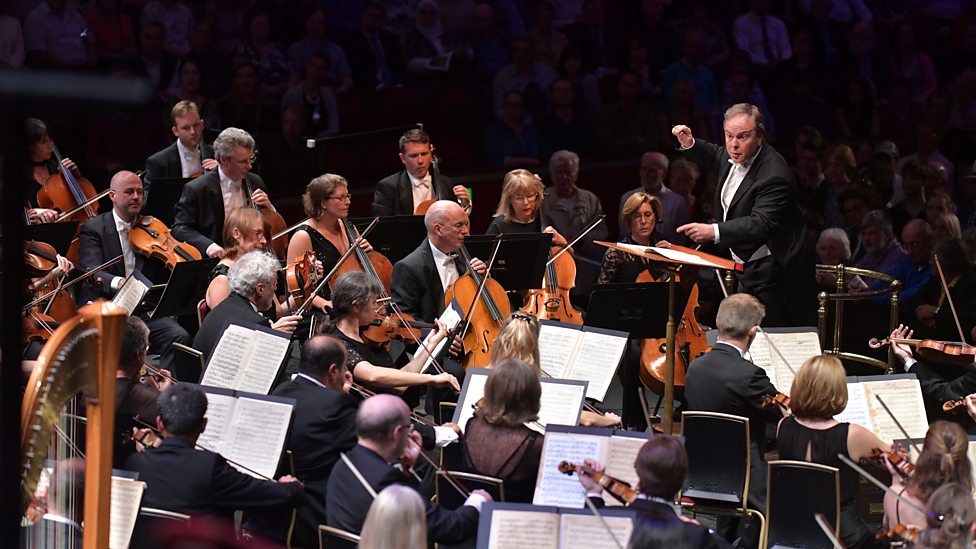 In an altogether darker key is the Russian composer Pyotr Ilych Tchaikovsky's Fantasy-Overture on Romeo and Juliet, the first Prom in this year's festival. Written at the behest of Tchaikovsky's older colleague Mily Balakirev, the piece uses the orchestra to summon the world of the play, even though (as with Mendelssohn) not a word of the text is spoken. The kindly Friar Laurence is given a sober, choir-like woodwind theme, which then explodes into a violent battle between the strings, representing the feuding Montague and Capulet clans. The work's emotional high-point is its throbbing love theme, which has been recycled in everything from the Bond film Moonraker to the Wayne's World soundtrack.

[LISTEN] Donald Macleod on Debussy's life, loves and passion for the piano

Tchaikovsky pondered writing a work based on King Lear, an idea that also occupied opera composer Giuseppe Verdi for many years. Impressionist French composer Claude Debussy got closer still, though in the end he only completed two movements before abandoning the project. The first section, a fanfare overture, is forceful and impassioned, then retreats into more mysterious regions; while the second, Le Sommeil de Lear (Lear’s Sleep) is a brooding account of Lear's madness once the storms have passed. Debussy's response to this most harrowing of tragedies is almost never performed live - all the more reason to make time to see it this summer.

Prom 22, Ravel, Lera Auerbach and Debussy
Listen below (until 31 Aug) 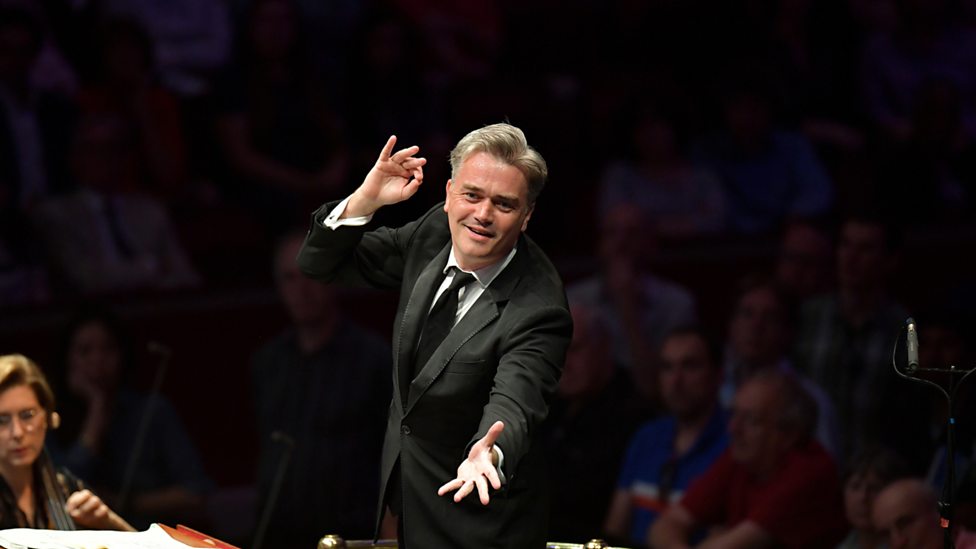 If you fancy your Bard with a bit more bada-boom, investigate Duke Ellington's masterful homage, originally written for the Shakespeare festival in Stratford, Ontario in 1956. Composed in close collaboration with arranger Billy Strayhorn and saxophonist Johnny Hodges, Such Sweet Thunder - the title comes from A Midsummer Night's Dream - distills some favourite characters into a series of sassy musical sketches, among them a bittersweet plucked bass solo for Othello (Sonnet in Search of a Moor) and a finger-snapping, crazily chromatic homage to Hamlet (Madness in Great Ones). The raw and sexily raspy title track, subtitled Cleo, has a nice touch of the Broadway belter - every inch the theme for an Egyptian queen. 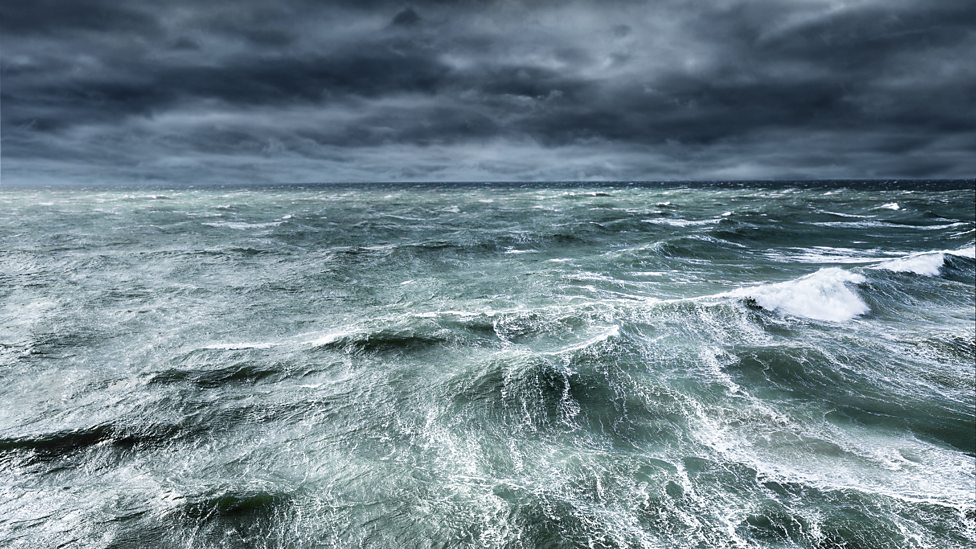 Viol group Fretwork and vocal ensemble Stile Antico span the centuries with a concert that offsets music from Shakespeare's own time with contemporary works. They'll be offering some of the earliest settings of songs from the plays, Thomas Morley's sprightly It was a Lover and His Lass from As You Like It and Robert Johnson's tender Full Fathom Five from The Tempest, alongside music by fellow Elizabethan composer William Byrd. Alongside this, you can hear new settings by rising American composer Nico Muhly (Gentle Sleep, 2015) and Huw Watkins's jazzy The Phoenix and the Turtle (2014), both written specially for Stile Antico. 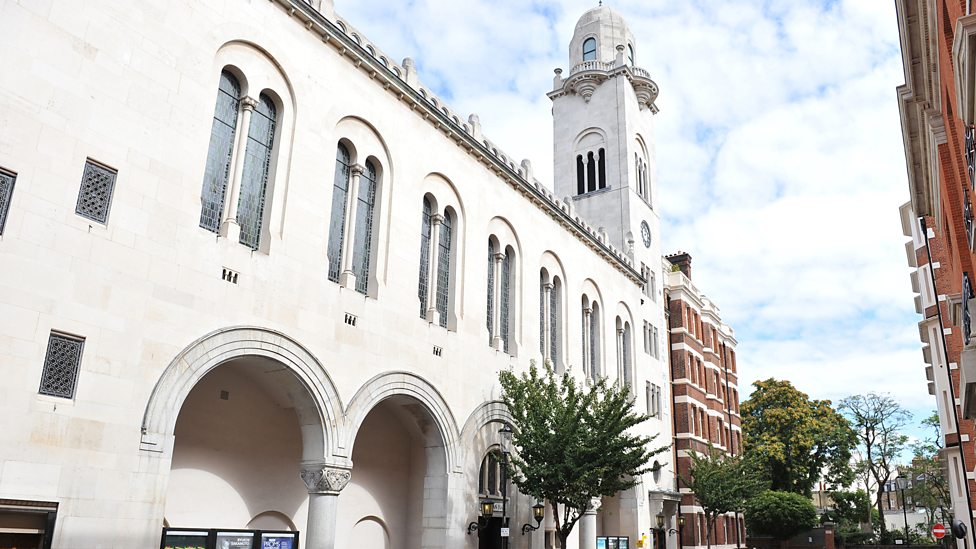