10 music documentaries to watch on iPlayer over Christmas 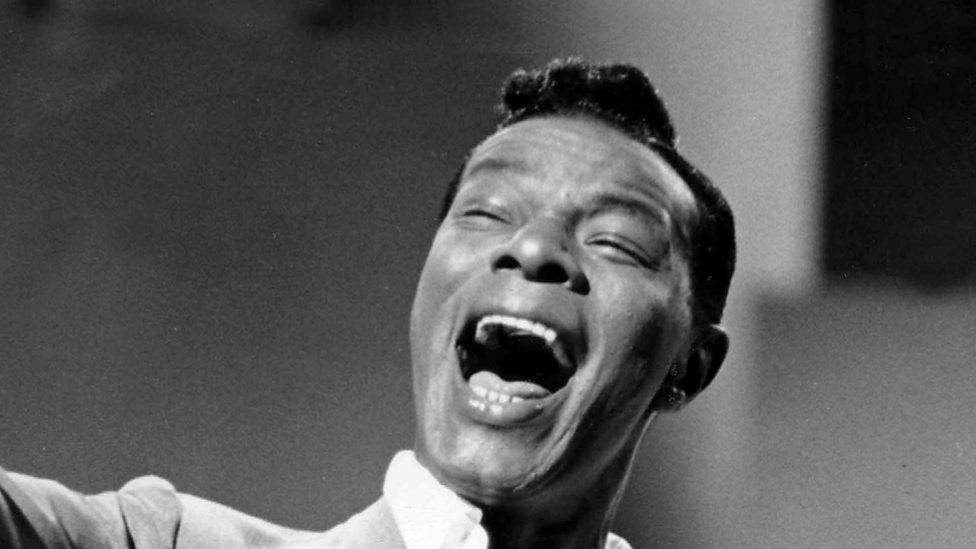 There's no better time than the Christmas holidays to flop yourself down on the sofa and catch up with the many music docs currently available on iPlayer. Here's a list of our 10 favourites, covering rock, jazz, funk, soul and contemporary dance - some brand new, some first broadcast earlier in the year.

1. Bruce Springsteen: The Ties That Bind 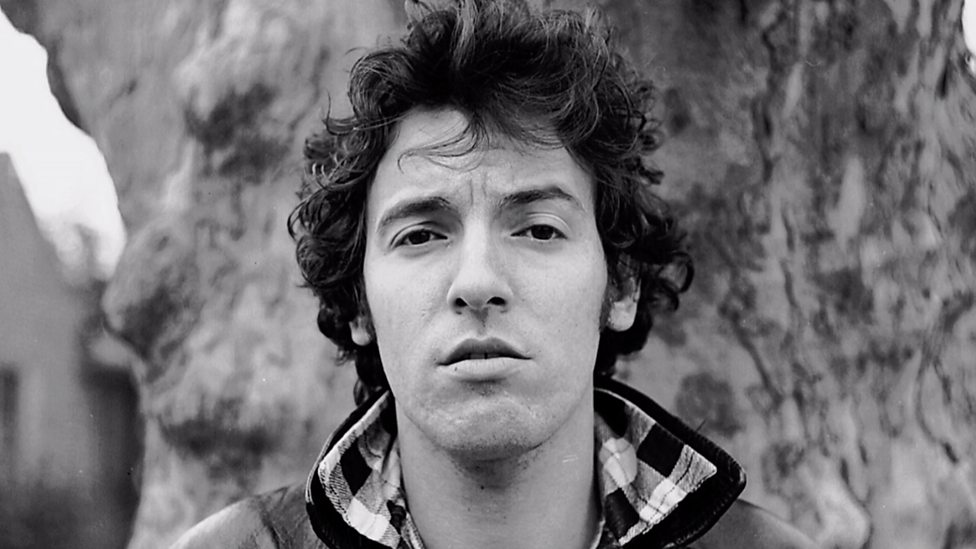 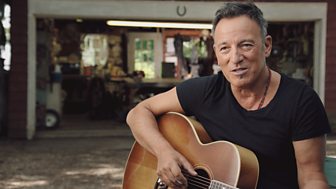 "I don't want to just be outside looking in - I don't want to be a commentator," says The Boss at the beginning of this one-hour doc on his classic 1980 album The River. He talks extensively about its creation and also performs a number of its key songs on acoustic guitar. And after you've watched that, try this: Bruce Springsteen & the E Street Band: Live from the River Tour 1980

2. Queen: From Rags to Rhapsody 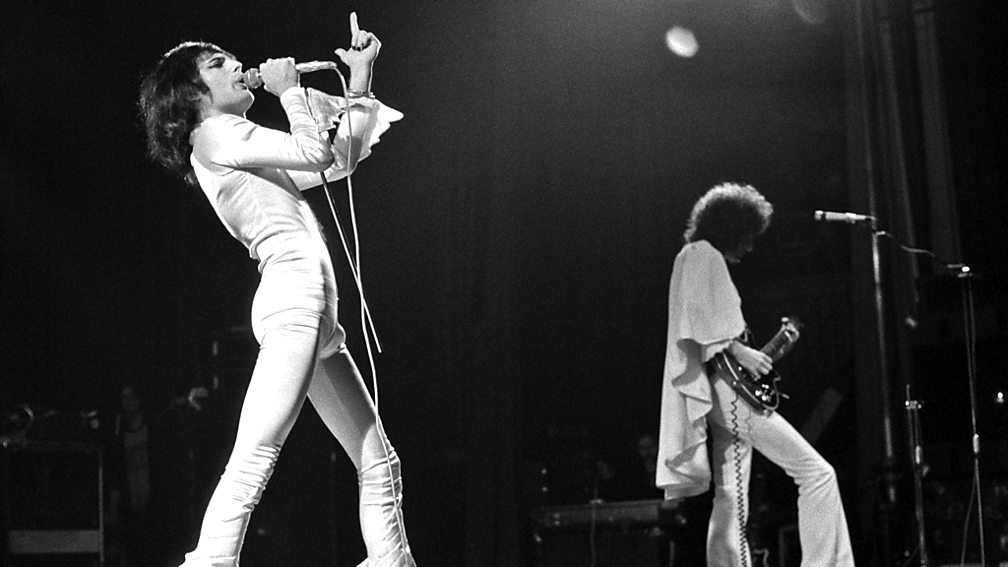 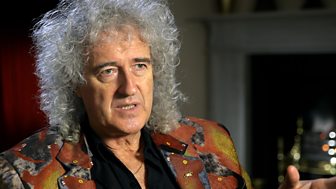 [WATCH] Queen: From Rags to Rhapsody

Did you conquer our Queen quiz? If not, you'd better scrub up on your knowledge by watching this new film, which marks the 40th anniversary of Bohemian Rhapsody and digs deep into the archive to tell the story of Queen from when they were a struggling band gigging at pubs up until the moment when everyone told them they couldn't possibly hope to make No.1 with a 6-minute rock opera.

[WATCH] Queen: From Rags to Rhapsody 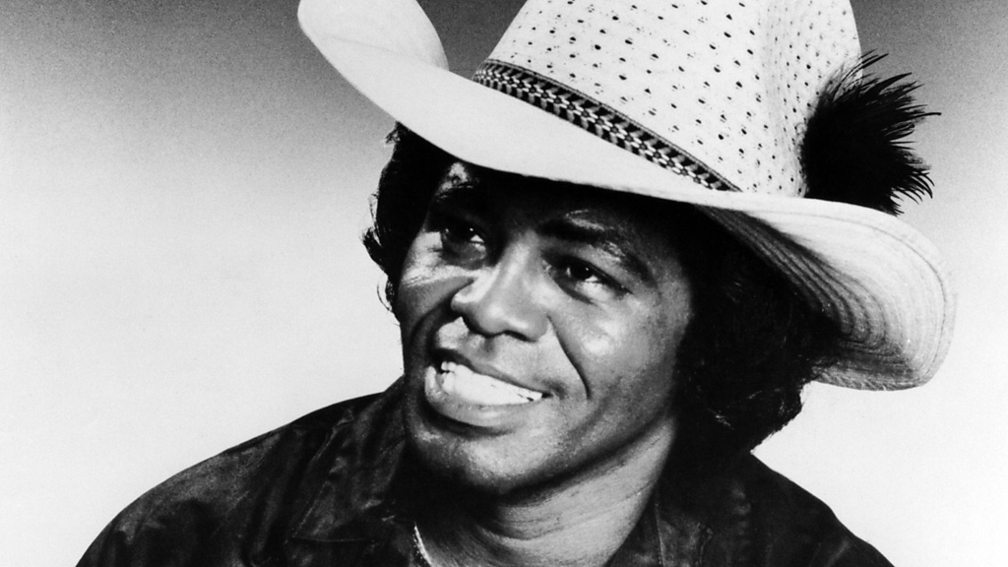 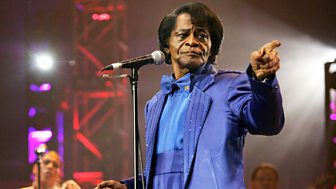 James Brown died on Christmas Day 2006 and what finer way to honour the Godfather of Soul than to watch this feature-length film, first broadcast in February, over the holiday period. Mr Dynamite follows the story of Brown as he escaped his impoverished southern roots to become the biggest name in soul music and one of the most important music talents of the 20th century. 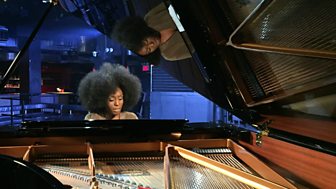 British soul singer Laura Mvula travels to New York to celebrate the Nina Simone songs that mean most to her and explore their musical roots. Performing with a Harlem gospel choir, uncovering the influence of Nina's classical training and meeting Simone's long-time guitarist Al Schackman, Laura presents a personal tribute to the genius of her musical hero.

5. Mr Blue Sky: The Story of Jeff Lynne and ELO 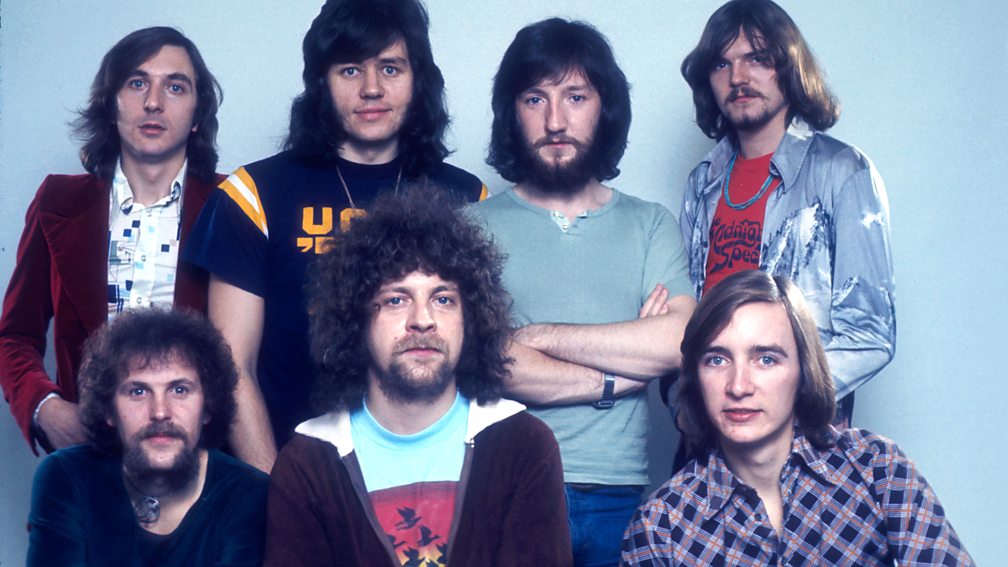 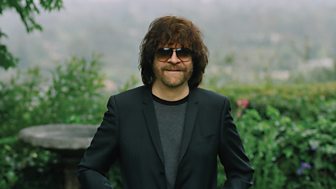 A documentary which gets to the heart of who Jeff Lynne is and how he's had such a tremendous musical influence on our world. The story is told by the British artist himself and such distinguished collaborators and friends as Tom Petty and Paul McCartney, who begins the film by saying of the ELO man: "Funny, shy, ever so clever, great musician and a total t***." Intrigued? 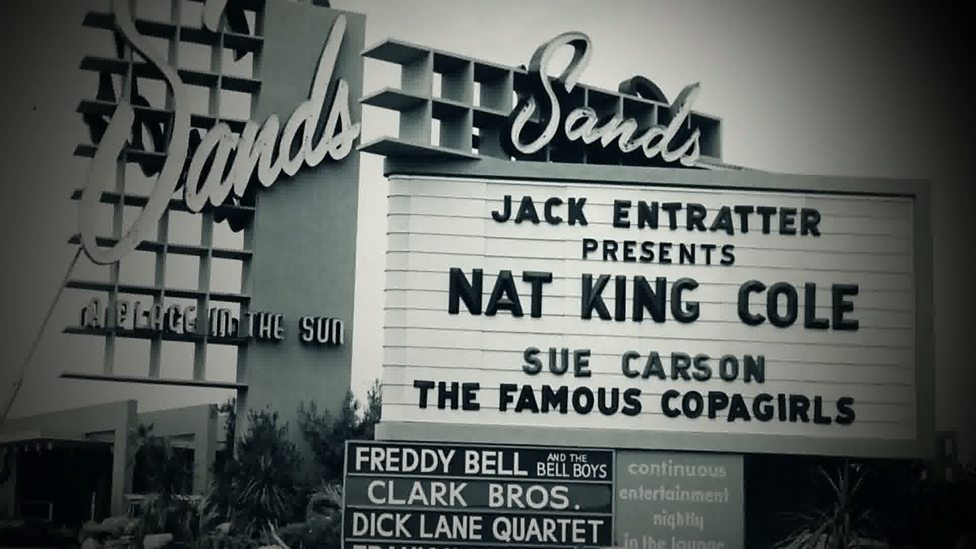 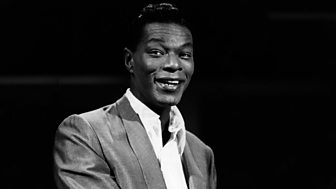 Christmas wouldn't be Christmas without hearing the great Nat King Cole singing, "Chestnuts roasting on an open fire." Easily the most famous African-American performer of his generation, this fascinating film offers a candid account of what really happened in and around his "fairytale" life, using material from his private journals and interviews with his widow, Maria. 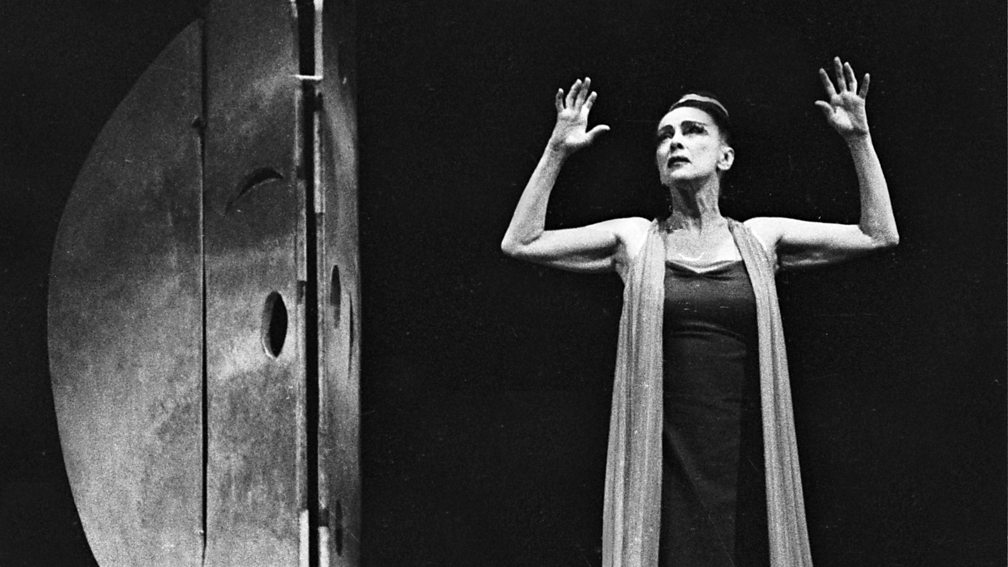 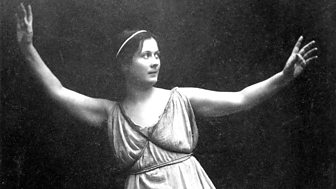 Using historical archives and the first-hand experiences of student dancers from the Trinity Laban Conservatoire of Music and Dance in London, this enlightening one-hour documentary tells the compelling story of the mavericks like Isadora Duncan, Martha Graham, Merce Cunningham and Pina Bausch, whose radical ideas created modern dance in the 20th century. 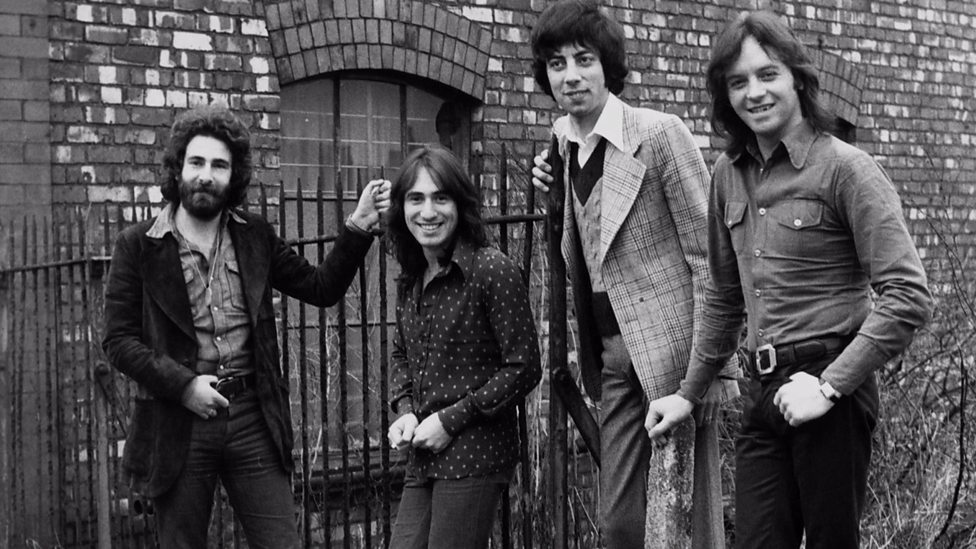 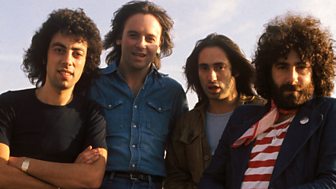 In celebration of the 40th anniversary of smash hit I'm Not in Love, the original members of 10cc - Graham Gouldman, Eric Stewart, Kevin Godley and Lol Creme - reunite to piece together their history as a band. The documentary shares the secrets to some of their most successful records, from the writing and the recording to the tours and the tensions that led to their split in 1976. 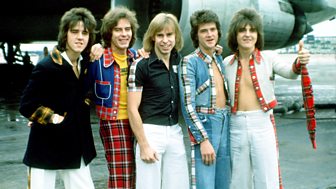 Another chance to see this extraordinary film about the recently reformed Bay City Rollers who, as we're reminded here, were on the brink of global super-stardom in 1975 - the most successful chart act in the UK with a unique look and sound. Using previously unseen footage shot by members of the band, it's both an inspiring and cautionary tale about youth and fame. 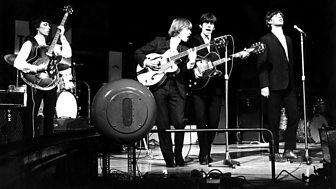 Despite the mantra of 'live fast, die young', Britain's first rock 'n' roll generations are now enjoying old age. Music that was once about youth and taking risks is now defined by longevity, nostalgia and refusing to grow up and give up. So what actually happens when established performers refuse to leave the stage? That's the key question behind this film for all you old rockers out there.