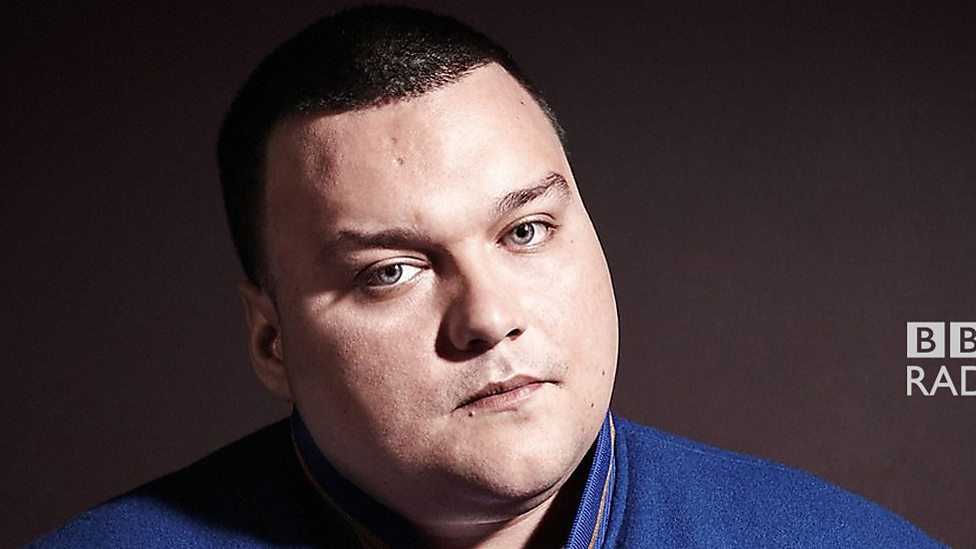 Bars that don't hit hard in the booth don't bring in hits on YouTube. Except sometimes they do, as we'll find out. These are the Top 10 Fire In The Booth sessions from 2015, calculated by combining YouTube plays on the Radio 1Xtra channel with plays on host Charlie Sloth's channel. Sure, those MCs who were in the booth earlier in the year have had more time to clock up views, but we reckon it's a pretty fair list nonetheless, and what a year it's been.

These videos contain very strong language, and adult themes throughout.

North Londoner MoStack hit the airwaves in 2014 with No Buddy and followed it up with the even-better Rich Not Famous in March this year, earning him an invite from Charlie. Put simply, he blew the roof off the booth.

Best comment: "Every tune he drops is an anthem! 2015 is Mo's year along with J Hus, Section Boyz, Bonkaz and Stormzy. Big things from the UK are coming!"

Comedy/parody trio Mandem On The Wall stormed the booth back in April and it was, well, jokes: "Roll to shop get a Snicker and a Mars." But there were also moments when they found real flow. Which freaked everybody out.

Best comment: "The funny thing is they were taking the p***, but they're better than a good few Fire In The Booths. I wanna see them tryin'."

Brixton's Big Narstie has become such a massive internet personality, you forget sometimes what a natural-born and killer MC he is. His second visit to the booth was slick, touching, witty and bang on the money.

Best comment: "Narstie got my ratings. The only guy who can spit about Greggs and make it sound haaard."

This Valentine's Day session truly put Croydon's Section Boyz on the map. By the end of the year, their self-released debut mixtape, Don't Panic, had entered the charts at number 36, they'd won Best Newcomer at November's MOBO Awards and made the BBC Sound of 2016 longlist.

Atlanta trio Migos stepped into Charlie's studio on a September visit to London and delivered one of the most unusual, original and brilliant sessions in Fire In The Booth history. The attention to detail here is just insane.

The first of 2015's million hitters is former N-Dubz man Dappy - the kind of character that many people will trash in the comments just for the hell of it, and then they'll listen and remember that the hatted one has serious talent.

Best comment: "Stop the hating, he went off on this freestyle. He literally went off. One of the best free verses of all time!"

Chip's got a long memory. He used his second Fire In The Booth to respond to bars Tinie Tempah made in the booth almost exactly a year previous. And that began a beef that would engulf grime for rest of 2015 - to its great benefit.

Best comment: "He said: 'Watch how this year I'm coming yo.' To be honest, whether you like it or not, it's true - everyone is talking about him."

J Hus started the year as an outsider. He ends it with two massive tunes out (Dem Boy Paigon, Lean and Bop), a place on the BBC Sound of 2016 longlist and in bronze medal position on this list. Expect J to go fully mainstream next year.

R.S. (aka Roll Safe) Fire In the Booth

Pure comedy gold from a man who, just a month before this aired, had blown up the internet with his Hood Documentary. "Gimme Adele, big man - stop making noise," he demands of Charlie, before dropping a lovely story about a girl called Chantelle.

Talk about seizing your moment. These seven minutes made Mancunian MC Bugzy Malone an overnight star. It's perhaps the best Fire In The Booth ever and, crazy as it seems now, Bugzy seems to have no idea of what he's just achieved. Check his expression at the end when he gets a Charlie co-sign.

Best comment: "Why does everyone get so sweaty on Fire In The Booth? Why don't them man take their coats off inside?"