6 incredible artists who have never played Glastonbury - until now 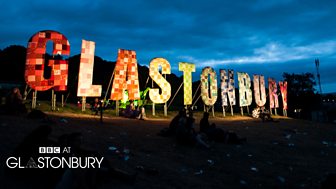 Here's our pick of six artists who took many years to make the journey to Worthy Farm and were more than worth the wait...

Radiohead, Foo Fighters and Ed Sheeran headlined, all of whom have played before (the first two going all the way back to the 90s). In many ways, though, the big announcement this year was that Katy Perry was joining the bill. It was a great booking - Katy loves it here in the UK, and she's emblematic of quite how musically broad Glastonbury's lineup has become in recent years.

NME truly nailed their colours to the mast on this booking, saying in March: Sorry Ed, Shaggy's going to deliver the biggest Glastonbury moment of 2017. Were they right? The It Wasn't Me and Oh Carolina singer certainly brought the nostalgia factor to the festival, and that's was certainly a winner, joining hugely successful sets in recent years from the likes of Lionel Richie and Dolly Parton. With 25 years in the game this year, Shaggy's mastered how to give the crowd what they want.

Repping alongside Katy Perry on the pop side of things is the magnificent Lorde. The New Zealand star's second album Melodrama came out just before Glastonbury started. We were treated to plenty of songs from it, alongside all the big hits from 2013's Pure Heroine.

[WATCH} Highlights of The Jacksons' set at Glastonbury 2017

A group for whom the word 'legends' is barely enough. The Jacksons formed in 1964 as a trio and soon became The Jackson 5 when Marlon and Michael joined. After that, an extraordinary run of copper-bottomed hits (I Want You Back, ABC, Never Can Say Goodbye) that made them a sensation on both sides of the Atlantic. Worthy Farm erupted into a mass singalong when they played, but that's just what we expected. 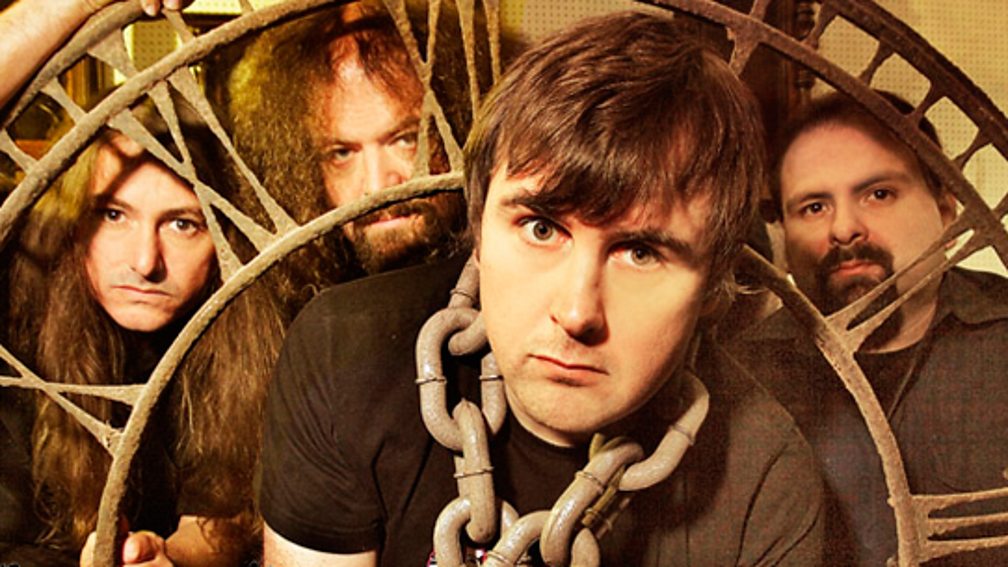 Metal hasn't always had much of a look in at Glastonbury, perhaps because it's traditionally been associated with specialist hard-rock festivals and Reading + Leeds. This year, though, a significant change - Earache Records hosted a metal-only stage in the Shangri-La area of the festival. Brilliantly, it was announced thus: "From the ashes of hell rises The Truth Stage." And who better to headline it for the first time than Earache's own death metal heroes, the mighty Napalm Death? 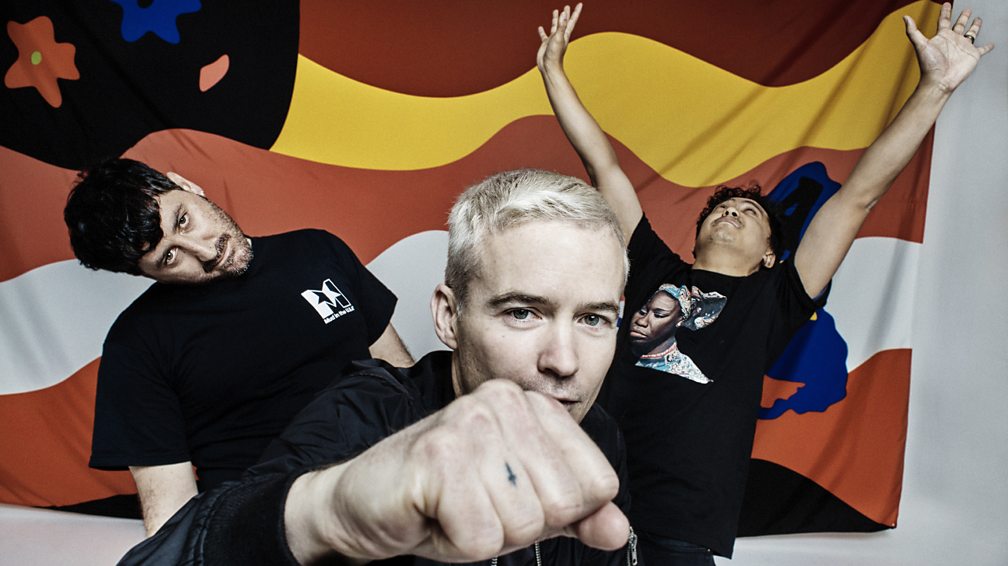 Australian electronic music group The Avalanches took 16 years to follow up their landmark 2000 debut album Since I Left You with last year's Wildflower - a No.1 back home and a Top 10 here. Clearly excited about making it to Worthy Farm, they tweeted, "We are playing Glastonbury!" back in December and played their first shows on American soil in 15 years at Coachella in April, bringing out rapper Spank Rock as a guest performer.