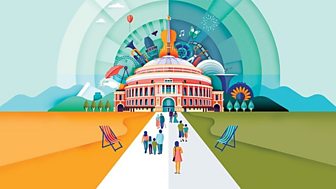 Sir David Attenborough, who presented his own Life Story Prom last year, once said: "When the Proms season comes, life changes; a kind of light comes into your diary."

Thankfully, that light doesn't fade quickly. The 2016 season lasts from 15 July to 10 September and features a staggering 91 concerts, mostly at the Royal Albert Hall but in other venues too, as we'll find out.

It is, to say the least, a feast. But, for all except the classical music hardcore, it is perhaps also an intimidating calendar. Where to start if you're a novice? Just rolling up with £6 on any night, buying one of 1,350 Promming (standing) tickets and seeing something at random is as good idea as any (you won't regret it). Or you can study the programme and book some tickets, which go on sale at 9am on Saturday 7 May.

Need a few suggestions of what to look out for? Phil Hebblethwaite selects just seven Proms that ought to grab your interest, whether you think you like classical music or not. 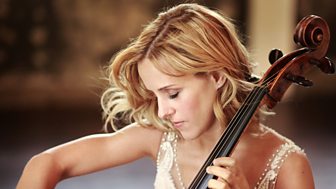 You'll need to hit the phone at precisely 9am on 7 May to score a ticket for opening night, or get in the Promming queue very early. But what a First Night it is - a perfect introduction to the two central themes of the 2016 season (cello concertos and the 400th anniversary of the death of Shakespeare) with performances of Tchaikovsky's Fantasy-Overture 'Romeo and Juliet' and Elgar's Cello Concerto in E minor, as well as the cantata from Prokofiev's score for Sergei Eisenstein's 1938 film Alexander Nevsky.

Three great pieces, but let's concentrate on Elgar's Cello Concerto, which has drawn the resistant into classical music by the millions since it was composed in 1919. One recording in particular - Jacqueline du Pré's, with Sir John Barbirolli and the London Symphony Orchestra in 1965 - goes down as a classic album alongside anything from the 60s in rock/pop, and sums up the optimism and freedom of that decade just as well.

Have a listen to the above episode of Radio 4's Soul Music to find out quite how deeply the Cello Concerto resonates with people. You'll recognise the stunning chords that open and close the piece, which will be performed by Argentine cellist Sol Gabetta conducted by Sakari Oramo on 15 July. And here's a snippet from the first movement: 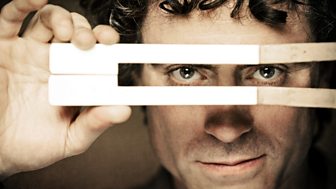 At the Royal Albert Hall, the Proms are all about the symphonies, overtures, concertos and masses - usually huge pieces of music, often very abstract, sometimes hard to get your head around. So you could start more gently with a visit to Cadogan Hall in Chelsea for the first of this year's chamber music (small ensemble) concerts, which take place at lunchtimes on Mondays.

The series begins with pianist Paul Lewis and the Vertavo Quartet playing two wonderful French pieces from different ends of the 20th century - Debussy's Cello Sonata (1915, below) and Henri Dutilleux's Ainsi la nuit (1977) - as well as Mozart's supernaturally good Piano Concerto No. 12 (above), written in 1782. 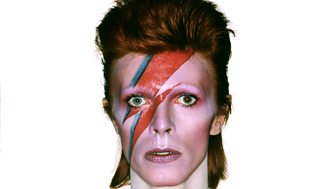 Last year, some of the most memorable moments of the season happened after dark at Late Night Proms. The Radio 1 Ibiza Prom was a runaway success on the night (and on YouTube) as were solo performances of Bach (especially violinst Alina Ibragimova playing the sonatas and partitas).

This year's Late Night Proms begin on 19 July with the second-ever Gospel Prom before David Bowie is celebrated on 29 July with a reinterpretation of his music by the Berlin-based, genre-defying collective s t a r g a z e and its Artistic Director André de Ridder. Collaborators will include Jherek Bischoff and Dresden Doll Amanda Palmer. 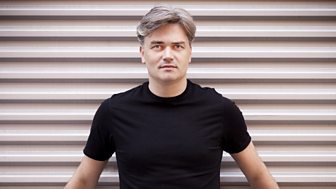 Hit play on the above clip. It's Strauss's tone poem Also sprach Zarathustra, which you'll know from Stanley Kubrick's 1968 film 2001: A Space Odyssey. Now imagine it being played at full tilt by the National Youth Orchestra of Great Britain in the Albert Hall conducted by Edward Gardner. You'll be blown away.

At the heart of every Proms season is new music and this year features some 30 London premieres, including Iris ter Schiphorst's Gravitational Waves - one of six new pieces by female composers.

Gravitational Waves opens Prom 29 and was written to complement this evening's closing piece - Gustav Holst's The Planets (below), a classic that's had a huge influence on rock music. Led Zeppelin, Black Sabbath, and King Crimson have all incorporated parts of its seven movements (one for each of the known planets in 1914, when work began on the piece) into their own songs. 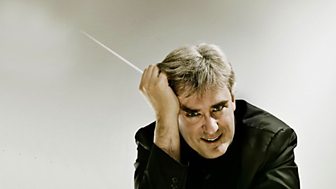 The weekend of 5-7 August sees three of Stravinsky's time-honoured ballets performed by Scottish orchestras, finishing with the BBC Scottish Symphony Orchestra conducted by Thomas Dausgaard playing the Rite of Spring. Now, don't get confused by the word 'ballet' here if you don't know the Rite of Spring. When it was first performed in 1913 it caused a near-riot and it still has the ability to shock and awe. It's rugged, heavily rhythmic and sometimes remorseless - a truly modern-sounding composition, even though it was written 103 years ago.

It's being featured at Prom 31 with two others legendary orchestral pieces - Tchaikovsky's perennially popular Piano Concerto No. 1 (below) and Prokofiev's Scythian Suite, a perfect musical foil to the Rite of Spring.

[LISTEN] Tchaikovsky: Piano concerto No. 1 in B flat minor (extract) 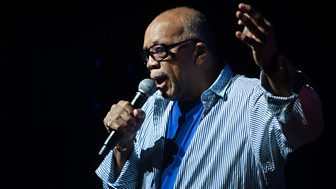 Quincy Jones has been hard at work on music for six decades, clocking up 79 Grammy nominations and winning 28. He's a titan in the jazz world, a giant in pop (he produced Michael Jackson's Off the Wall, Thriller and Bad) and a legend in Hollywood for his countless film scores.

Conductor Jules Buckley and his Metropole Orkest will celebrate all things Quincy at Prom 49, in collaboration with his more recent musical partners. Expect fresh arrangements of hits both old and new, an appearance from the great man himself, and perhaps a few Austin Powers-type moves from the audience. 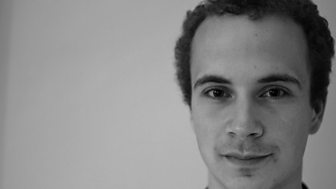 We'll leave you not at the Royal Albert Hall, but in a municipal car park in Peckham for this extraordinary and highly anticipated Prom, which sees Christopher Stark and the Multi-Story Orchestra performing three works by Steve Reich, pioneer of minimalism and one of the most significant American musicians of the late 20th century and beyond; classical or not.

The Saturday afternoon programme includes Reich's bright and excitable Music for a Large Ensemble - his first major work for full orchestra - and the shifting patterns of his single-movement 'octet', Eight Lines.