7 of the most successful, controversial and bizarre crowdfunded albums 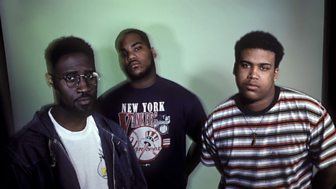 Groundbreaking hip hop trio De La Soul don’t have much time for record companies. Much of their back catalogue - including their classic 1989 debut 3 Feet High and Rising - remains unavailable on digital music services because, according to the group’s Kelvin Mercer, AKA Posdnuos, their old label is reluctant to undertake the knotty sample clearance process.

So when the group began planning their first album in over a decade, they knew they’d have to approach it in a different way. They went straight to their fans via a crowdfunding campaign, offering future album downloads, haircuts, signed trainers and even a vintage boombox in exchange for the cash needed to finish ...And the Anonymous Nobody, released on 26 August.

It worked. De La Soul hit their target of $600,000 from 11,169 pledges in less than 11 hours, joining the swelling ranks of artists escaping or supplementing record label contracts with financial support from their own fans. Here are seven other success stories (and some that are just plain strange, or controversial). 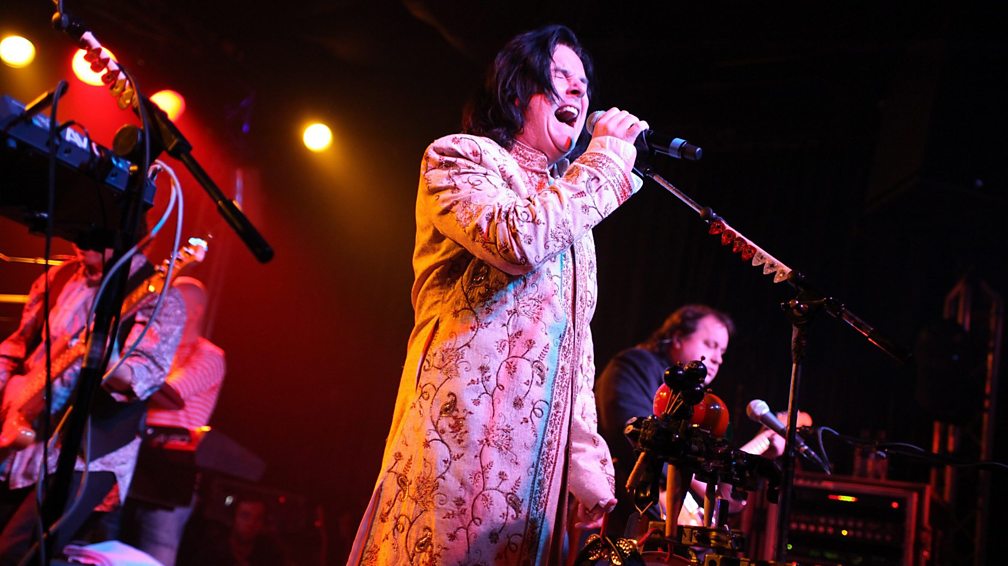 Eighties rockers Marillion are widely considered to be the first band to harness the power of their following to finance their careers. When they couldn’t secure enough money from their label to tour the US in 1997, they set up a website and their fans came to the rescue, pledging $60,000. For their 12th album, Marillion went even further. Frontman Steve Hogarth emailed fans asking if they would be willing to buy the album before it had been recorded. In just a few days, he received 6,000 positive replies. Ultimately, 12,000 fans pre-ordered the album at £15 a go and Anoraknophobia was released in 2001, eight years before the most popular crowdfunding sites PledgeMusic and Kickstarter were founded.

A decade after Marillion, Amanda Palmer of The Dresden Dolls broke records when she raised $1.2 million from 24,883 backers on Kickstarter to fund an album and tour. Theatre Is Evil was released in September 2011, hit the US Billboard Top 10, was performed at 25 house parties and spawned a massive book of album-inspired art. Palmer immediately became the poster girl for crowdfunded records and declared her model to be “the future of music”. But when she posted another request for horn players that she planned to pay with hugs and beer, the internet decided that the favours had gone too far. Steve Albini, pioneering producer of Pixies and Nirvana, said she was “just rude to ask for further indulgences” from her fans, while unions protested her decision not to pay musicians for their work. In the end Palmer conceded that she would find the money.

Dave Teie, a cellist with the US National Symphony Orchestra for 20 years, is behind the weirdest successfully crowdfunded album. He claimed that two tracks he wrote in 2008 elicited a positive response from 77 per cent of cats. One crowdfunding campaign later and he had raised $241,651 from 10,165 supporters to release a book and a whole album of songs incorporating purring sounds and the chirping of birds, tweaked to the frequency at which cats can hear. In return, he offered interviews, signed sheet music and for backers giving $1000 or more, a song named after their cat. What’s next for Dave? “One day I'd like to calm caged whales and relax abused dogs, but first I need to create a sustainable business, one that sells animal music people will actually buy,” he said. 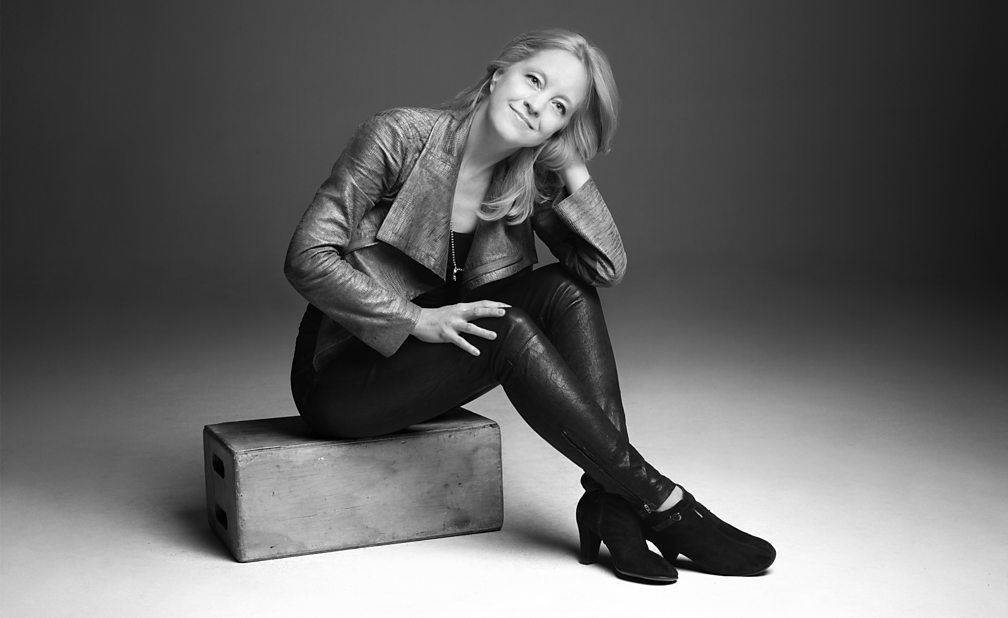 ArtistShare, an early crowdfunding site set up in 2003, hit the jackpot when the first album it hosted won a 2005 Grammy award for Best Large Ensemble Album. Concert in the Garden by the US jazz composer Maria Schneider was the fourth of her four studio albums to get a Grammy nomination, but the first to win, and it had come to life with the backing of fans who reportedly raised $130,000 in return for album downloads and acknowledgement in the liner notes (ArtistShare refused to comment on the amount raised for this article). Schneider went on to crowdfund 2013 album Winter Morning Walks, and it won three Grammys for Best Contemporary Classical Composition, Best Engineered Album, Classical and Best Classical Vocal Solo.

[WATCH] The Libertines at Glastonbury 2015

The Libertines reached No. 3 in the UK album charts in 2015 with their album Anthems for Doomed Youth, with the help of direct pre-orders from fans. PledgeMusic, which bills itself as a direct-to-fan music platform rather than a crowdfunding site, set up a standalone Libertines website that allowed the band to communicate with fans about regional gigs and a limited edition boxset of the album that wasn’t available to buy anywhere else. PledgeMusic would not reveal the total amount raised, but claimed that there were over 10,000 total orders averaging £23.63 per day and average daily total sales of £3,693. These sales reportedly contributed a quarter of overall week one sales, helping the Libertines to that No. 3 spot. 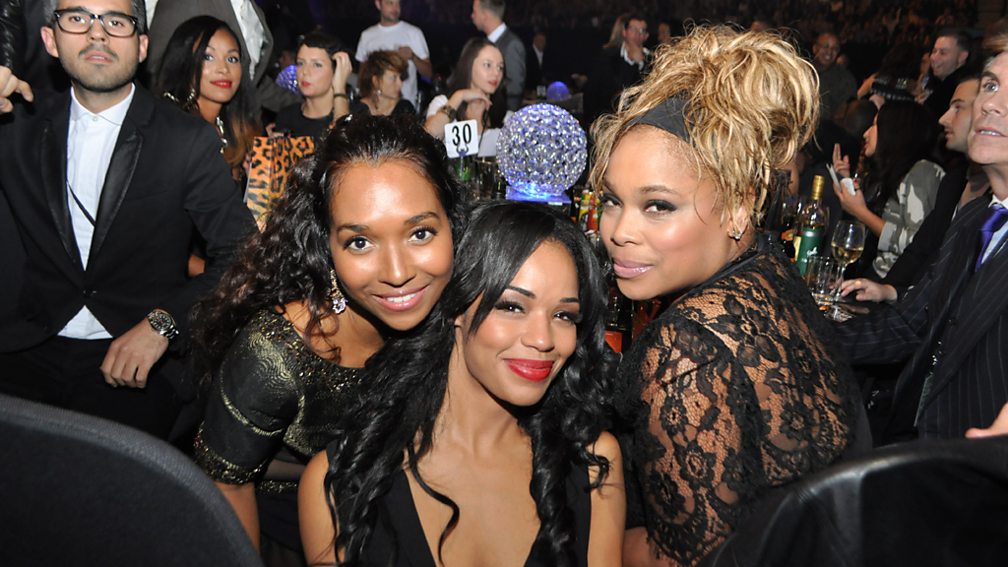 TLC are one of the biggest-selling girl groups of all time but turned to crowdsourcing to help fund their comeback, a decade-and-a-half since their last album 3D and the death of Lisa 'Left Eye' Lopez in a car crash. Tionne 'T-Boz' Watkins and Rozonda 'Chilli' Thomas raised $430,255 from 4,201 backers towards what they called their “last and final” album, which was meant to be released in September 2015. By November that year, when no new music was forthcoming, some backers began openly criticising the band on social media. TLC finally confirmed the album was finished in June 2016, but moved its release forward to the beginning of 2017 while they negotiated distribution deals.

7. Most curious offers to fans during a campaign: Rhydian Roberts's One Day Like This 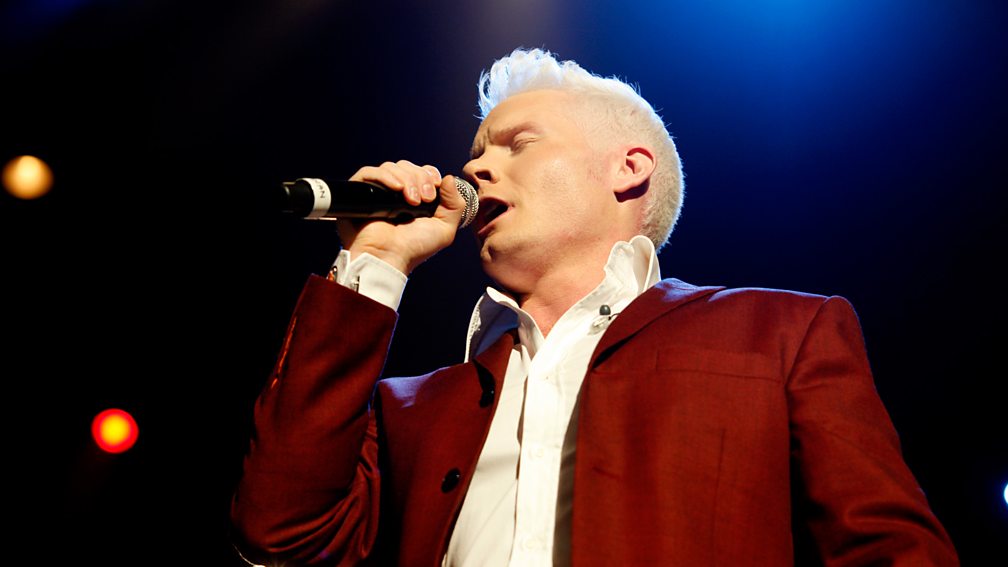 Rhydian Roberts, the 2007 X Factor runner-up, who launched a crowdfunding campaign that involved flogging his clothes and even his hair in order to make his fifth album, One Day Like This, in 2013. A pledge of £100 could bag backers four grams of Rhydian’s white locks, while £5,000 could get them the lovely white silk suit he wore at the X Factor final. Meanwhile, also in 2013, Daniel Bedingfield offered fans the chance to play strip poker with him and his friends. Cost? $1,000. And that's the image we're going to leave you with.