How many of these surprise performances did you predict would happen? 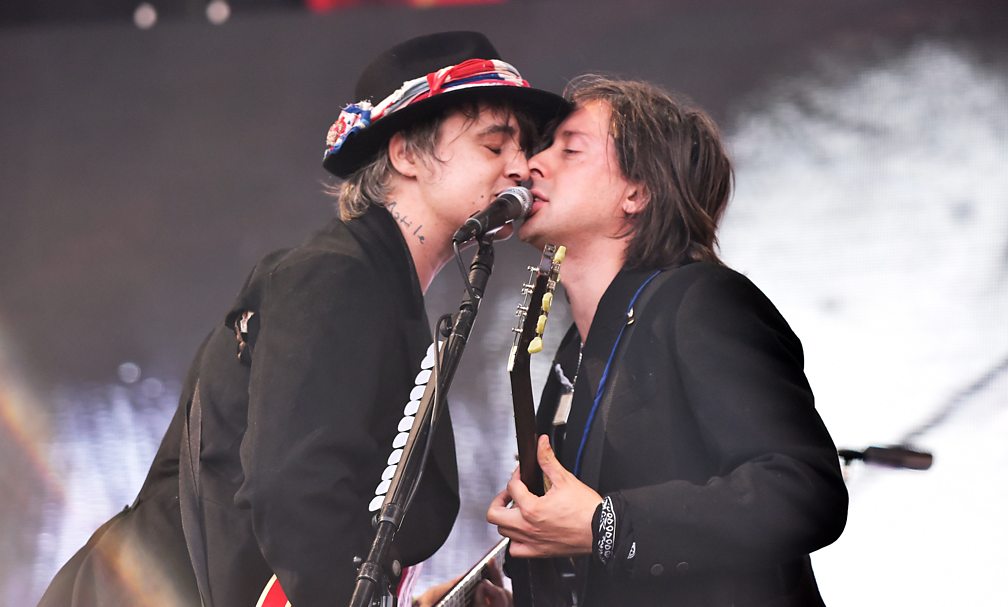 Long gone are the days when fans with Glastonbury tickets would amble down on a Friday afternoon, not too bothered about missing a couple of bands playing early. On Friday this year, the Guardian reported that "up to 90% of the 135,000 ticket-holders are believed to have arrived yesterday". They wanted music, of course - and they got a proper earful, with Drenge, Wolf Alice and the wonderfully named brass covers band Old Dirty Brasstards all playing secret sets on Thursday night. And that was just the beginning of the surprise performances...

Unannounced, The Charlatans opened the Pyramid Stage, but here's how you really start a festival: get Circa Waves to kick things off in the BBC Introducing tent with a raucous surprise set. The Liverpool group then played, as scheduled, on the John Peel Stage later that afternoon.

Depending on whether you were sitting on Twitter all day on Friday or not, The Libertines filling the spot on the bill vacated by Florence + The Machine after they got the nod to headline was either the worst or best kept secret of Glastonbury 2015. The Libs flew in by chopper, destroyed, then promptly departed for Moscow, where they played on Saturday. 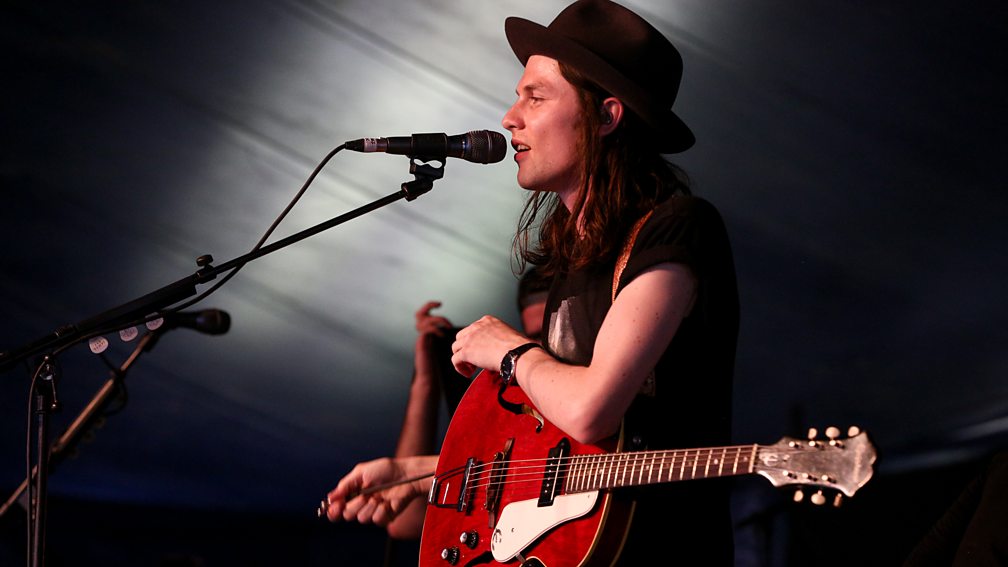 BBC Sound of 2015 runner-up James Bay dazzled on the Pyramid Stage on Friday, but he clearly had much left in the tank. One sleep later, he reappeared on the BBC Introducing Stage suprising fans of newcomers Robyn Sherwell and Asylums, who he played in-between. 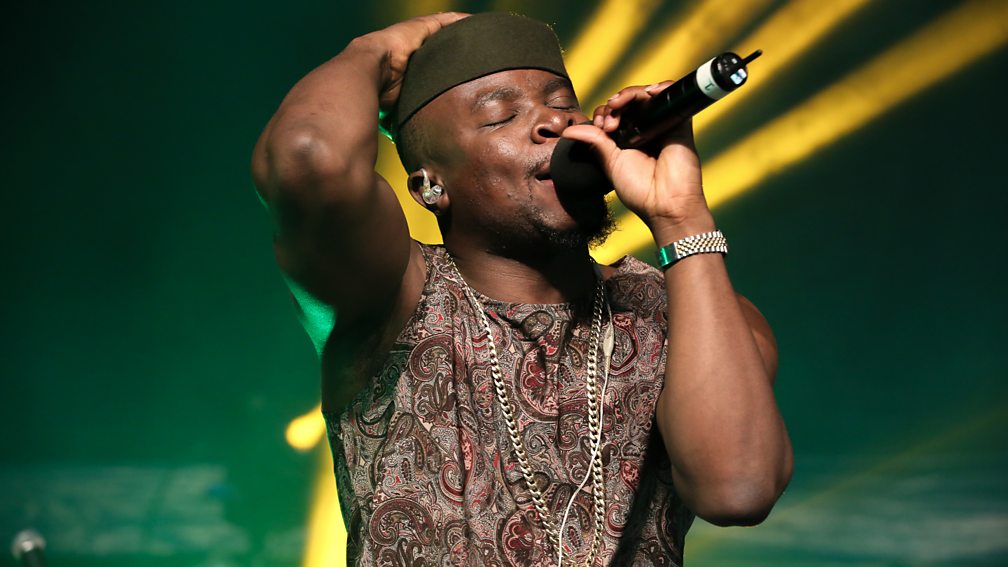 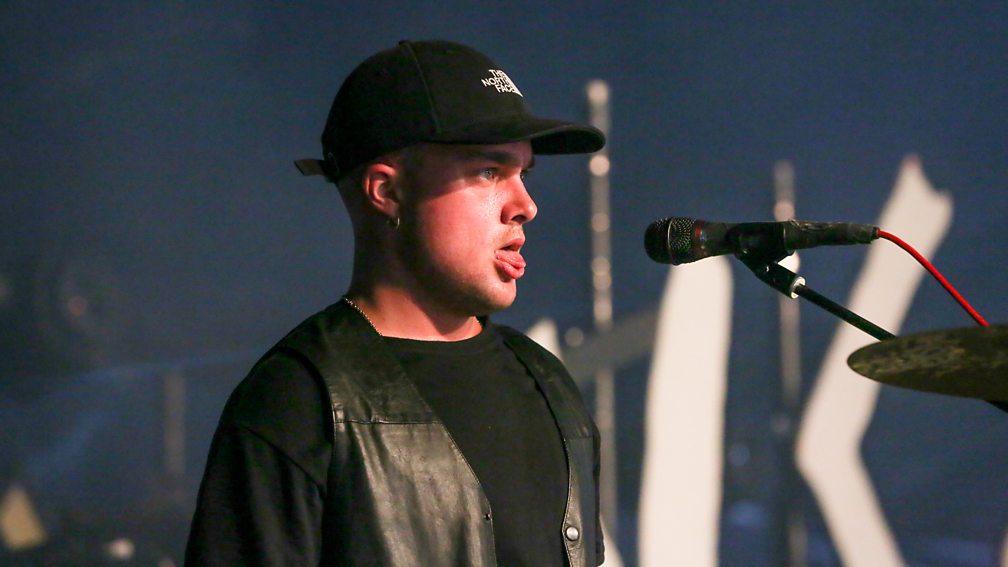 Kent duo Slaves pulled a monstrous crowd to the John Peel Stage on Friday, then turned up in the BBC Introducing tent on Sunday to administer more musical punishment. Breakout band of Glastonbury 2015? It's a toss-up between them Wolf Alice and Catfish and the Bottlemen, although you suspect Slaves might win in an arm-wrestling contest. 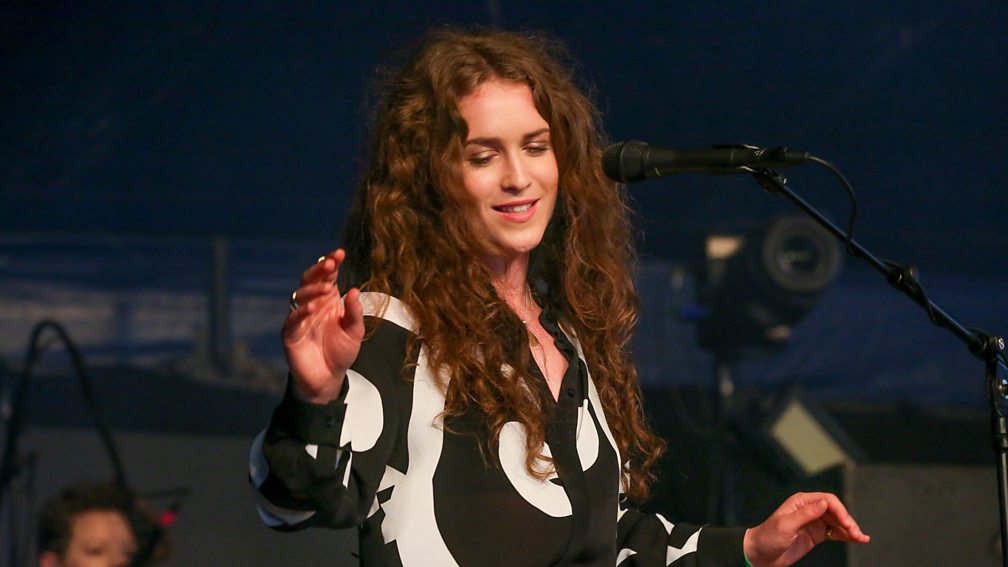 Double dose of BBC Sound of 2015 longlister Rae Morris on Sunday - first on the Park Stage, then over in the more intimate BBC Introducing tent. And what a wonderful performance from the singer-songwriter known round these parts for playing the last ever Live Lounge for Fearne, among many other achievements.