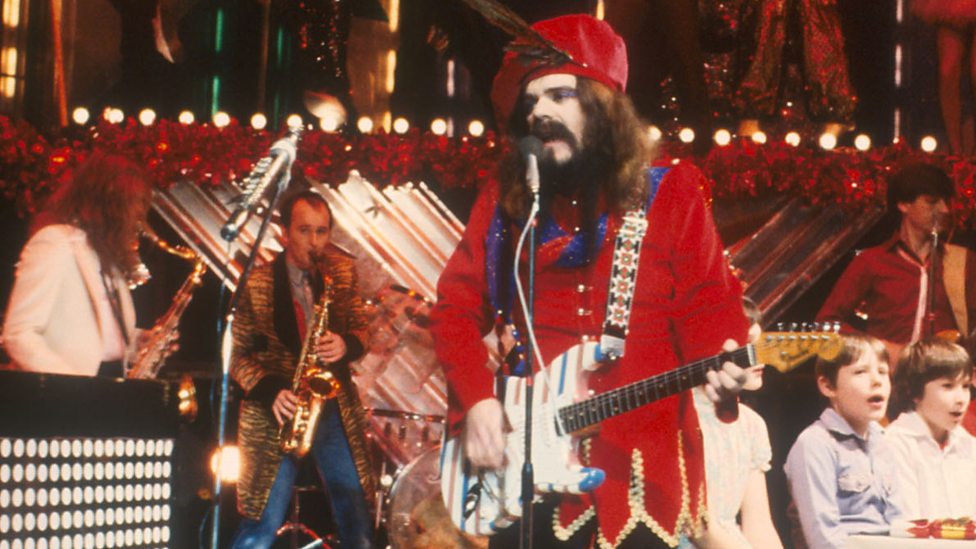 As Noddy Holder so memorably bellowed in Slade's enduring Yuletide smash, Merry Xmas Everybody, "IT'S CHRISTMAS!!!" And Christmas means Christmas songs, most of which we've heard so often that we might assume we know everything about them. But they've all got their secrets, including this little lot. Memorise these facts and score big at the pub quiz, then gorge on BBC Music's Ultimate Christmas Playlist.

1. The original lyrics of Have Yourself a Merry Little Christmas were far bleaker

"Life is a mix of utter joy and utter despair, and the song speaks to that," says an interviewee in this fascinating and very moving Radio 4 Soul Music documentary on Have Yourself a Merry Little Christmas, the Hugh Martin and Ralph Blane song originally sung by Judy Garland in 1944. There's much to learn about the sombre Christmas gem in the half-hour programme, including the fact the original lyrics were changed from the following, which are really rather chilling:

2. There's a dud note in the intro to Fairytale of New York

The distinctive piano intro to the Pogues and Kirsty MacColl classic, Fairytale of New York, was written and performed by Pogues accordian player, James Fearnley. As he says in the above 10-minute Radio 2 feature, Behind the Fairytale, "I worked so hard at that... it was one of the most intense thing I've ever done in way of practising. But when it came to recording it, right at the end I hit a B instead of an E." The song's producer, Steve Lillywhite, liked the dud note and refused to let Fearnley re-record it.

3. The new video for Rockin' Around the Christmas Tree is a homage to Kim Wilde drunkenly serenading passengers on a train in 2012

We all fell in love with Kim Wilde again when she was filmed singing on the train home after a Christmas party in 2012. The footage went viral on YouTube, and in this clip from a recent episode of Sounds of the 80s on Radio 2, Kim tells Sara Cox that the new video for a re-recorded version (with Nik Kershaw) of her Christmas anthem, Rockin' Around the Christmas Tree, is a homage to her drunken night out. Even better, the woman who filmed Kim on the train, Katherine Eames, features in the new vid.

4. The original tape of Wizzard's I Wish It Could Be Christmas Everyday is lost 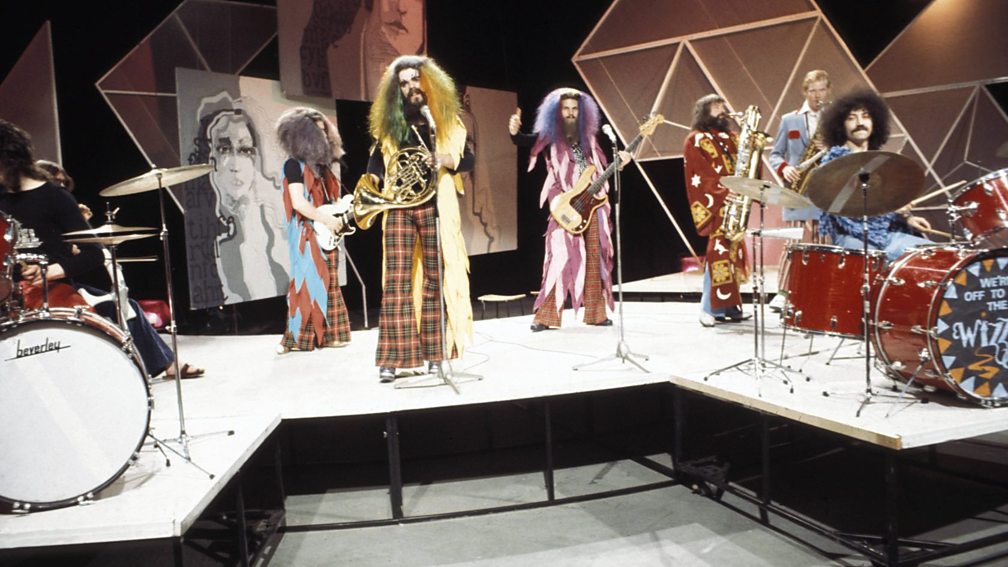 In a great chart battle, Slade's Merry Xmas Everybody beat Wizzard's I Wish It Could Be Christmas Everyday to Christmas No.1 in 1973. Realising that his song had legs, Wizzard's Roy Wood (pictured at the top of this article) decided to re-release it in 1981, but there was one significant problem. As an intriguing BBC News story from 2013 reveals, the master tape was missing (it still is), meaning a new, very faithful version was recorded in a week, with a new choir. And that's the version we hear today.

5. No one's had a hit with White Christmas in 30 years

Here's Olly Murs covering White Christmas in December 2014. As is well-known, the Irving Berlin-penned song that was originally sung by Bing Crosby is the best-selling single of all time (100m copies and counting, 50m of which are Bing's), but only a fool would assume that recording the song is an easy route to the top of the charts. Amusingly, the last version to do any business in the UK was Keith Harris and Orville's in 1985. However, their cover only made it to number 40, which is proof enough that you can't mess with perfection.