Who are the random people on these famous album covers?

Music has its fair share of unsung heroes losts in its annals: the type of people who don't take centre stage but beaver away in the background, doing the less glamorous stuff - sound engineering, art design, distribution - that's necessary to bring an album to life.

But what of the people whose face is plastered all over the artwork, but you still know nothing about? How does it feel when your mug becomes synonymous with a genre-defining album, your features pictured on TV adverts, magazine spreads and giant billboards? Here are six random people who just happened to become integral parts of massive albums...

The Cure - Standing on a Beach (John Button) 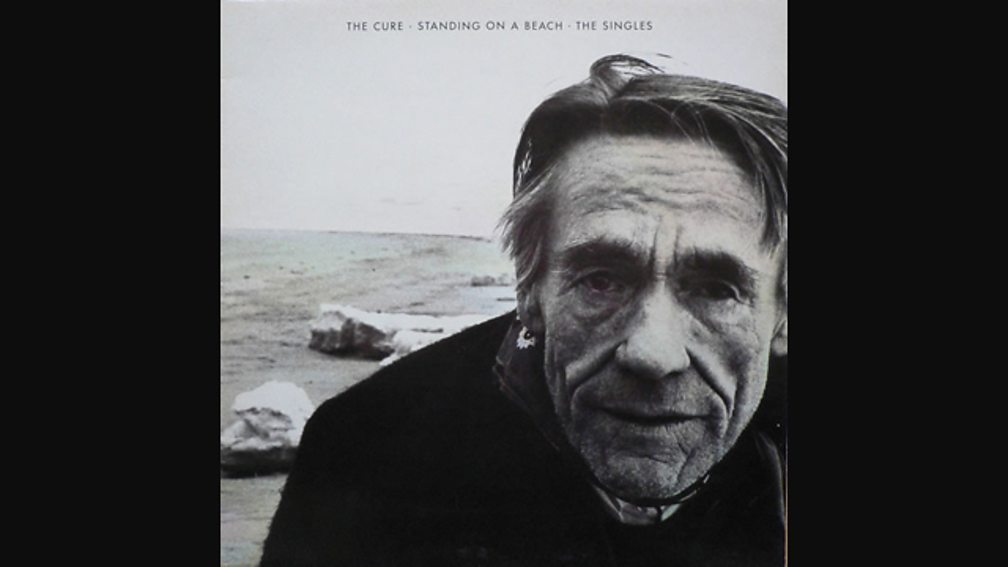 In 1986, The Cure decided to mark 10 years as a band with a decade-spanning compilation (titled Standing on a Beach on vinyl and cassette, and Staring at the Sea on CD). But rather than use pictures of themselves on the front cover, they turned to a more unusual model...

As Jeff Apter details in his 2005 book Never Enough: The Story of the Cure, retired fisherman John Button was chosen as their unlikely cover star. Button, who was enjoying post-retirement life in Rye and was also persuaded to star in the band's video for Killing an Arab, said he planned on buying a new cassette player just so he could hear what the group sounded like. "If I can help these youngsters break through, after all, why not?" he said about the already multi-million-selling band.

Watch: Highlights of The Cure's set at Reading 2012 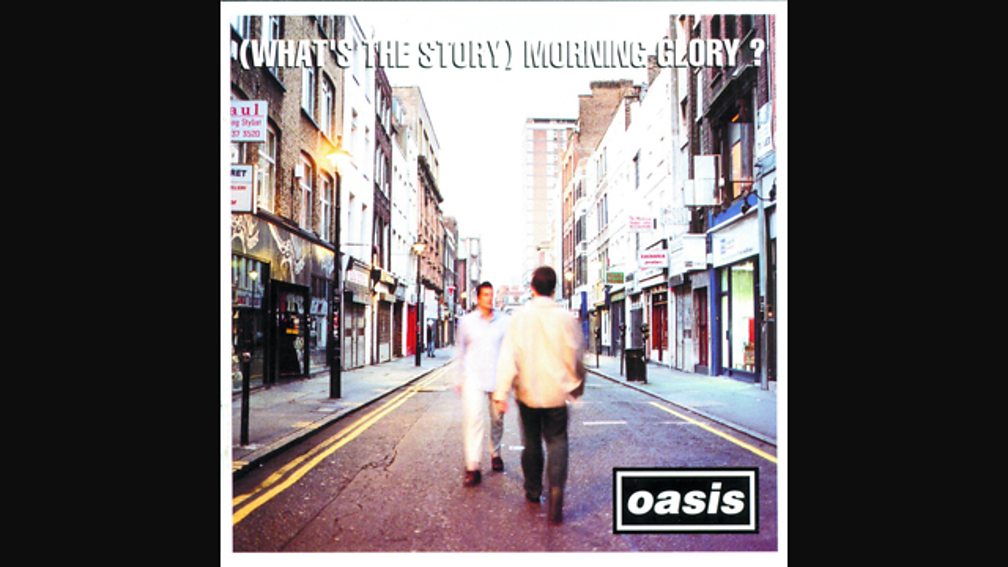 Originally, Noel and Liam Gallagher were supposed to be the two figures passing each other on the street on the front cover of Oasis's 1995 second album (What's The Story) Morning Glory. But according to photographer Brian Cannon, a boozy session the night before led to them no-showing the 5am shoot on Berwick Street in London's Soho, with Cannon and BBC radio DJ Sean Rowley taking their places instead.

"The idea was that you had these two guys passing in the street," Cannon told the Big Issue, of the meaning behind the final blurry image. "You didn't have any idea who they were, where they were going, what they were saying to each other."

Cannon's first meeting with Noel was slightly less mysterious: the pair were sharing a lift when the songwriter noticed Cannon's shoes, which he'd bought on holiday in Rome. "First thing he said to me was, 'Alright, where the f*** did you get them trainers from?' And that's how I met Noel Gallagher." 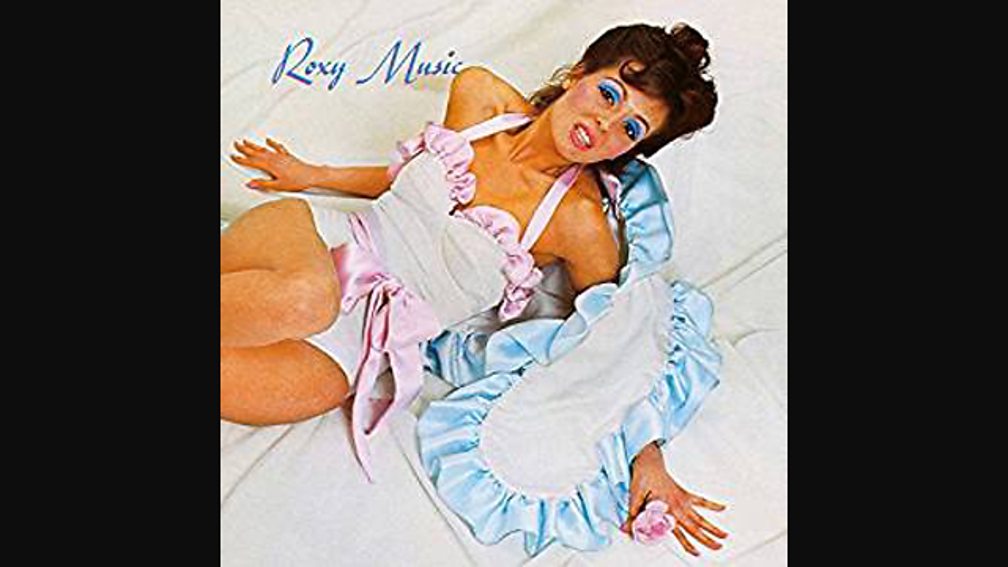 As Roxy Music grew in fame, so did the stature of their cover stars, with models including Jerry Hall, Marilyn Cole and Amanda Lear all posing for their artwork. But in the band's early days, they had to look closer to home, for less costly options. Model Kari-Ann Muller (sometimes referred to as Moller) was chosen by singer Bryan Ferry for their 1972 self-titled debut.

"Bryan saw me doing a fashion show and decided he wanted to use me, and I thought it would be fun," she told Q magazine later. "I got a meagre £20, as Roxy were unknown at the time, and had no money. Ironic, isn't it, that it would be voted the best record cover of the decade? It always seems to be flashing up on TV for some reason. But it was great watching them being turned from boys next door into superstars."

Muller, who featured in the James Bond film On Her Majesty's Secret Service, also appeared on the artwork for Mott the Hoople's 1974 album The Hoople, and later married Mick Jagger's brother, Chris, before becoming a yoga teacher. 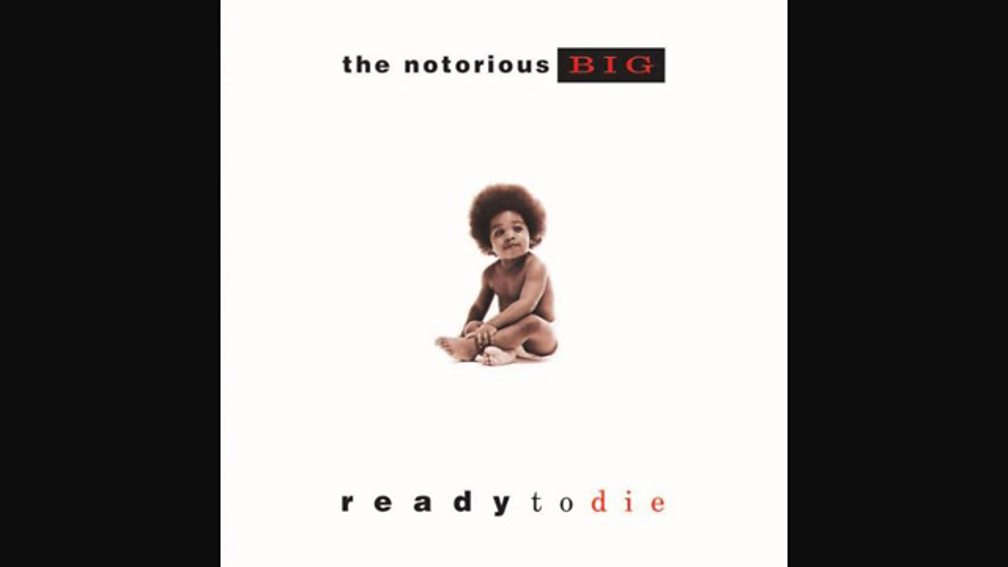 By now, everyone knows the story of Spencer Elden, aka the baby from Nirvana's iconic Nevermind cover. He even recreated the famous pose in September 2016, in order to mark the album's 25th anniversary. Less well known, though, is Keithroy Yearwood, who claims to be the baby pictured on The Notorious B.I.G.'s 1994 album Ready to Die.

According to the New York Daily News, fans spent years trying to find out the identity of the child - some thought it was the rapper himself; others suggested it was one of his offspring, and the album's graphic designer, Che Adams, initially believed it was the son of one of the record label's hair stylists – until Yearwood stepped forward. His mother, Delcenia Burns, also gave the paper a stack of baby photos to prove it was him, as well as documentation from a modelling agency, Chicky's Kids, who supposedly put out the casting call for the album.

Yearwood only made $150 from the shoot, but said he'd come to see his involvement with the LP as an honour. "When I first found out about it, it wasn't a big deal to me," he said. "Now, of course, it's a big deal to me." 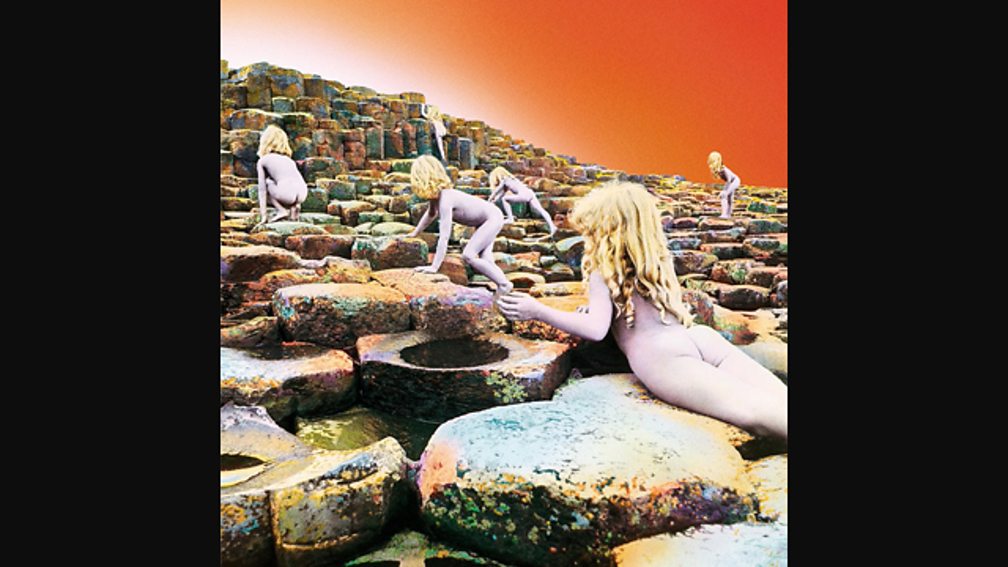 Long before he was eating radioactive soup in Chernobyl and lamb's testicles in Afghanistan, food writer and BBC presenter Stefan Gates was a child model. As a four-year-old, he and his sister, Samantha, appeared on the freaky cover of Led Zeppelin's 1973 album Houses of the Holy (the siblings are shown naked and climbing in a strange, rocky terrain - an image reportedly inspired by the closing passages of Arthur C. Clarke's science fiction novel Childhood's End).

For Gates, the nudity wasn't a problem ("I used to love being naked when I was that age so I didn’t mind. I’d whip off my clothes at the drop of a hat"), but he later admitted the cover had had a profound effect on him: in 2010 he presented a Radio 4 documentary (not currently online) in which he said he found the artwork "disturbing and haunting"; it culminated in him returning to Giant's Causeway in Northern Ireland, where the photoshoot took place, and listening to the album for the very first time. 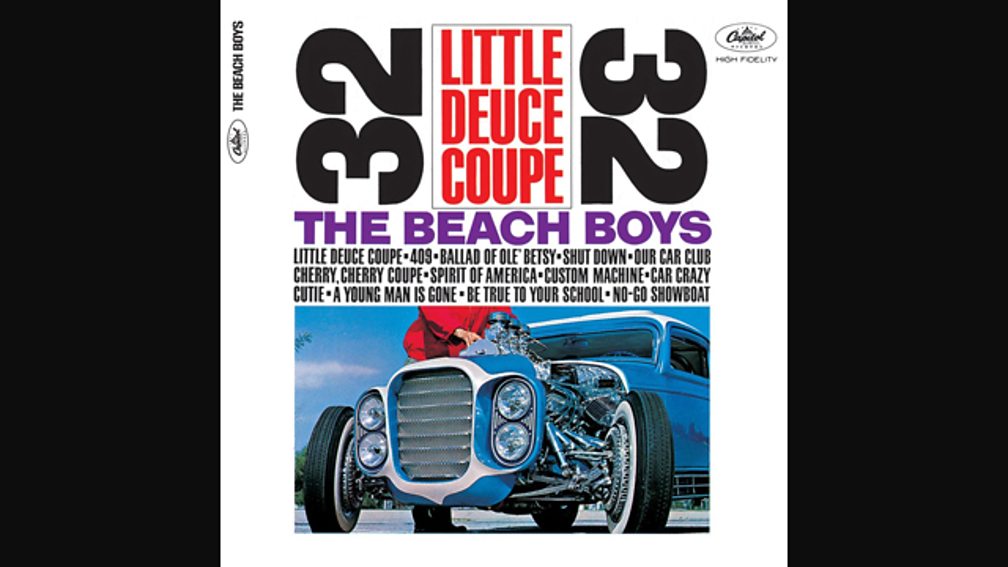 The Little Deuce Coupe - or the 1932 Ford Coupe - that graced The Beach Boys' 1963 album of the same name was taken from an issue of Hot Rod magazine. But the image used by Brian Wilson and his band was slightly different: it only featured the torso of the car's owner, Clarence 'Chili' Catallo, whose head had been cropped out.

Clarence's son, Curt, told the New York Times that his father had purchased the clapped-out vehicle from a gas station in 1956 when he was a teenager in Detroit, and spent much of his time, money and effort on lovingly restoring it (with some help from some gifted car shop owners called Mike and Larry Alexander). Clarence later moved to Long Beach in California for college and got a job working at a garage owned by George Barris, who had contacts at Capitol Records. And when the label were tasked with finding a Deuce for the Beach Boys' latest record, they knew just who to ask.

The car was sold in 1965, but Curt persuaded his dad that it belonged with them. "As a kid I can remember sitting at Beach Boys' concerts and hearing Little Deuce Coupe," he recalled. "I'd think, 'That's my dad's car they're singing about. We should get it back.'" Clarence paid $40,000 to repurchase the car in 1998 and, after his death, Curt got in touch with Mike and Larry, who helped him make it look exactly the same as it had on the artwork.