As everybody knows, weeping is terrifically good for the soul - and few things are as liable to make us tear up as a beautiful piece of music. Whether it's Leonard Cohen's Hallelujah or that dewy-eyed moment in The Lion King, there's something about how our brains are wired that means a stray chord or heart-tugging melody can set our bottom lips a-wobble.

But how about classical weepies? Are there tunes from the orchestral or choral world liable to make us come over all unnecessary? There certainly are, and if you're looking for them, there's perhaps no better place to come than the BBC Proms.

So here are seven pieces from this year's festival - ancient to modern, gorgeous as well as plain ol' sad - that are all but guaranteed to have you snuffling embarrassingly and fumbling for your hankie. Don't say you weren't warned. But perhaps alert your neighbour in advance.

Few composers had such a crystalline ear for texture and colour as Debussy, and his only completed opera is a gorgeously woven tapestry of sonorities, simultaneously sensual and enigmatic. Based on a play by the symbolist dramatist Maurice Maeterlinck, its story focuses on the doomed love affair between a prince and a mysterious woman discovered wandering in a forest. From this haunting tale, Debussy conjures music that trembles with forbidden yearning; never more so than in the final scene, after Mélisande dies soon after childbirth, having asked for the window to be thrown open so she can glimpse the sunset one last time.

Maybe it seems perverse to include a work best-known for being one of the most joyously noisy in the 20th-century canon. Epic and colourful, written for a sprawling orchestra over 100 players strong, Messiaen's Turangalîla - the name is an amalgam of two Sanskrit words meaning 'the speed of a galloping horse' and 'play' - is famous for featuring the swooping sounds of the ondes martenot, one of the earliest electronic instruments invented. Yet although it's a wild listening experience, somewhere between a Broadway musical on steroids and a psychedelic episode, there are moments of rapt delicacy too. The composer regarded it as a "love song… a hymn of joy". And maybe tears of joy are the best tears of all? 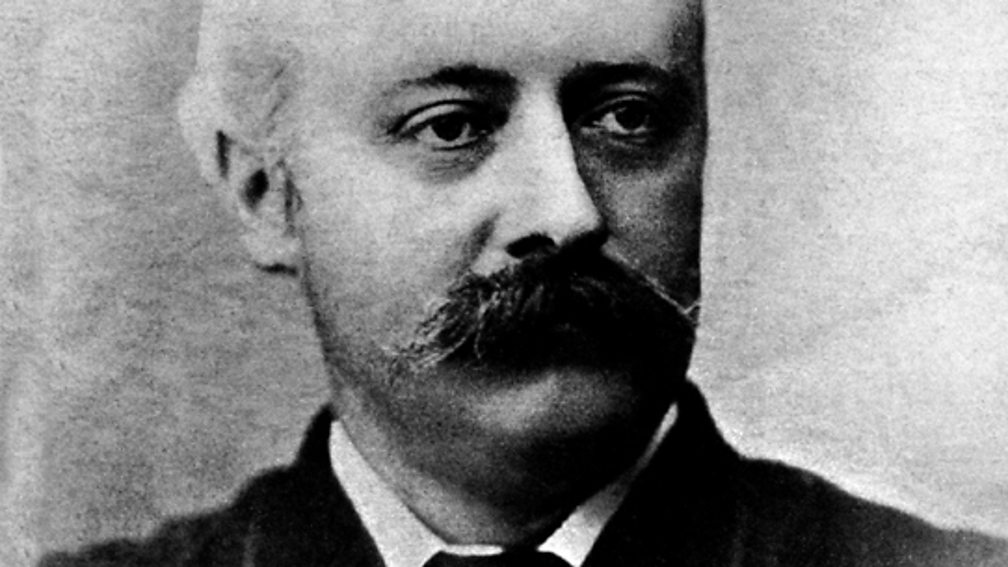 Set to a mourning lament by an anonymous Elizabethan poet ("Rest you then, rest, sad eyes / Melt not in weeping"), this short song by a Victorian composer more associated with tub-thumping nationalism - Hubert Parry was the man who penned the patriotic anthem Jerusalem - is an unexpected jewel. Over rippling piano chords, Parry places a vocal line wistful with melancholy, albeit of the English, stiff-upper-lip variety. At this year's Proms, mezzo-soprano Sarah Connolly performs it alongside a lachrymose selection of other English songs, including work by the composers Frank Bridge, Herbert Howells and Charles Villiers Stanford.

Written amid the dying embers of the First World War, this autumnal piece by a composer who knew his time was passing has none of the pomp and swagger of his earlier output. Commencing with a stormy series of cello chords underscored by suspenseful orchestral murmurings, the Cello Concerto builds to a soaring series of wistful melodies, reflecting Elgar's sense of despair at a world that was passing. The slow third movement, by turns hopeful and anguished, plucks at your heart strings like almost nothing else. Perhaps his most nakedly autobiographical work, it's a tragic masterpiece.

There's something unaccountably desolate about the way the key of E minor sounds, as numerous composers have realised. Elgar's Cello Concerto is in E minor, and so is Tchaikovsky's penultimate symphony, which is similarly filled with foreboding. Dark and bleak, it is dominated by what the composer called his "fate" motif, a doomy melody we hear right at the opening, and which sets the tone for what follows. The symphony ranges wildly through the emotions, reaching what sounds very much like hysterical self-hatred at numerous points. Although it ends in a more optimistic frame of mind, somehow this feels brittle.

Given that 2018 marks the centenary of the end of the First World War, conflict is a major theme in this year's Proms. Few pieces respond to it more eloquently than Benjamin Britten's choral and orchestral work, written for the 1961 reopening of the bombed Coventry Cathedral. It is built from the framework of the Catholic mass for the dead, interleaved with poetry by Wilfred Owen. A committed pacifist, Britten spares nothing in making us feel war's brutality and pity, from the searing setting of Owen's Anthem for Doomed Youth ("What passing bells for these who die as cattle") to the offstage, disembodied choral line that floats high above the violent, churning world depicted by the orchestra. 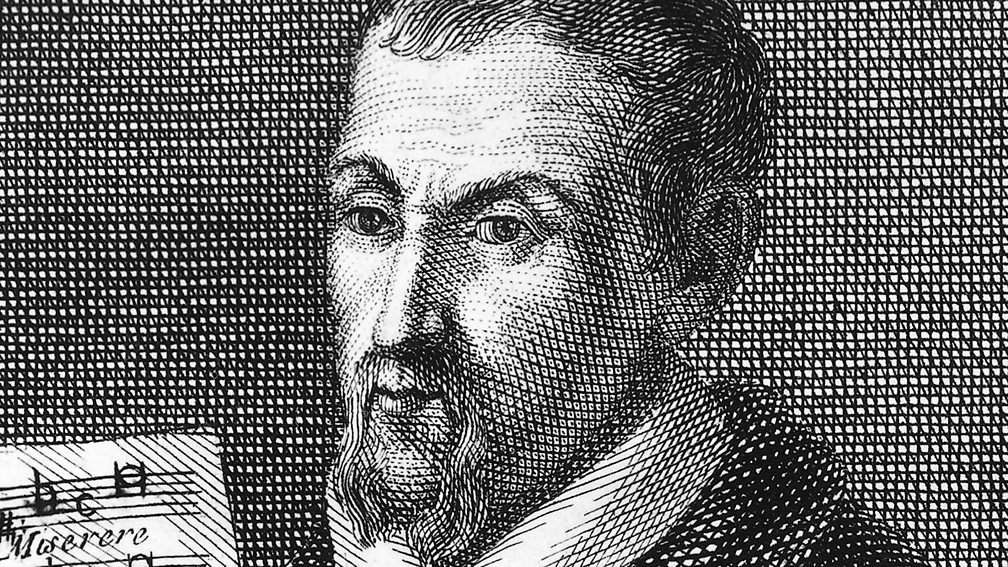 Written for Ash Wednesday and now one of the most famous choral works of all time, Allegri's setting of Psalm 51 ("Have mercy on me, O God") could barely be simpler, a series of ethereal block chords interspersed with plainchant. But from these ingredients Allegri, a 17th-century composer employed by Pope Urban VIII, spins a masterpiece, elemental and exquisite. When the soprano soloist takes flight for a top C, goosebumps are more or less guaranteed - and most likely tears, too. This late-night Prom also includes some other fine weepies: Ordo Virtutum by the 12th-century abbess-composer Hildegard of Bingen and Thomas Tallis's lustrous Te Lucis Ante Terminum (Before the Ending of the Light).