7 cult musicians we should all know more about 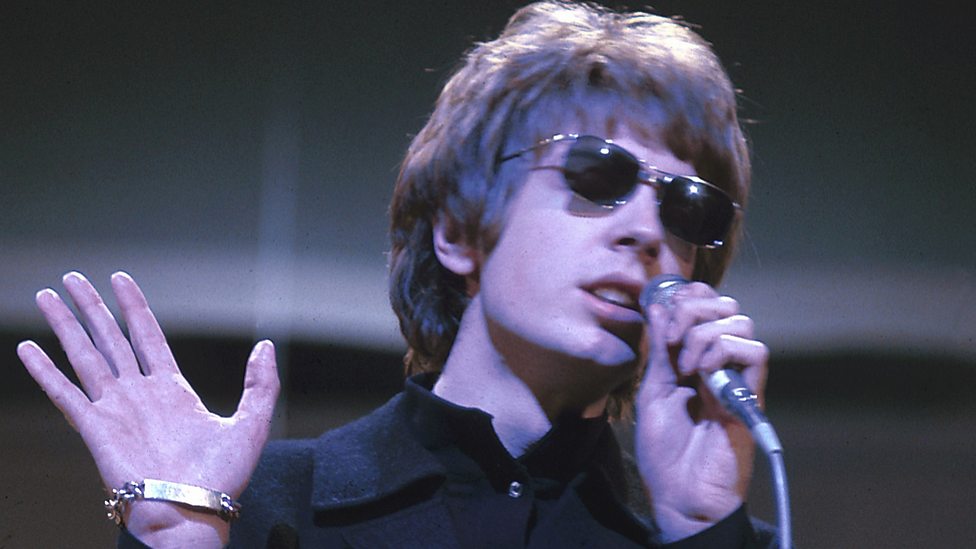 Previously on BBC Music, we brought you a guide to cult albums, including such gems as Sir John Betjeman's Banana Blush and Dr Feelgood's debut, Down By The Jetty. Now, with these seven radio documentaries and programmes, it's time to look at what we're loosely calling cult musicians - a mix of pioneers, originals, underground heroes, troubled souls, survivors and, in every case, those whose recordings have grown significantly in importance as time has passed.

1. The Twilight World of Syd Barrett

This revealing programme, first broadcast in 2006, hears how Syd Barrett's band, Pink Floyd, and his family coped with his mental breakdown and explores the hurriedly arranged holiday to the Spanish island of Formentera, where the star unravelled. We also hear about Barrett's pioneering brand of English psychedelic pop, typified on early Pink Floyd recordings such as Arnold Layne and See Emily Play.

Front Row's John Wilson explores the troubled life and the controversial death of singer-songwriter Nick Drake with the help of those closest to him, including his sister Gabrielle, producer Joe Boyd and his friend Robert Kirby. A fascinating portrait emerges of a man who was vulnerable, sensitive, and would never know quite how fêted his very English folk music would become.

3. Sculptress of Sound: The Lost Works of Delia Derbyshire

Not just an intriguing stand-alone documentary, but a valuable contribution to the history of electronic music in general. Matthew Sweet accesses Delia Derbyshire's private collection of audio recordings to find out more about the musician who realised the theme to Doctor Who. (Bonus: learn even more by listening to Radio 3's excellent Free Thinking: BBC Radiophonic Workshop.)

4. The Voices of Robert Wyatt

This intimate radio portrait, in his own words, traces Robert Wyatt's journey from the psychedelic excesses of Soft Machine (appearing both with Jimi Hendrix and at the BBC Proms), through the life-changing accident that has confined him to a wheelchair for almost 40 years, to recent celebrated musical projects that are reaching new audiences.

Comedian Linda Smith nominates musician, actor and artist Ian Dury as her choice of a life well-lived for Radio 4's Great Lives. Humphrey Carpenter is in the chair, while writer, broadcaster and Dury's former manager Charlie Gillett fills in the biographical details of the man best known as the singer of The Blockheads and Kilburn and the High Roads.

In this episode of Great Lives, the poet Simon Armitage nominates Joy Division singer Ian Curtis, because, Armitage says, he made "a telling and lasting contribution to the thing I value probably above everything, and that's music". On hand to remember Curtis, who took his own life in 1980 at the age of 23, is Joy Division band member Peter Hook. The episode is presented by Matthew Paris.

We're used to Scott Walker being part of our lives again, but when Stuart Maconie spoke to him back in 1995, he'd been absent from music for 11 years. The occasion was the release of Tilt, which Macaonie calls "perhaps the most extraordinary work by any pop artist" and begins what might be described as the former Walker Brother's later-career explorations in avant-garde.