Why Rachmaninoff's music is the perfect soundtrack to New Year's Day 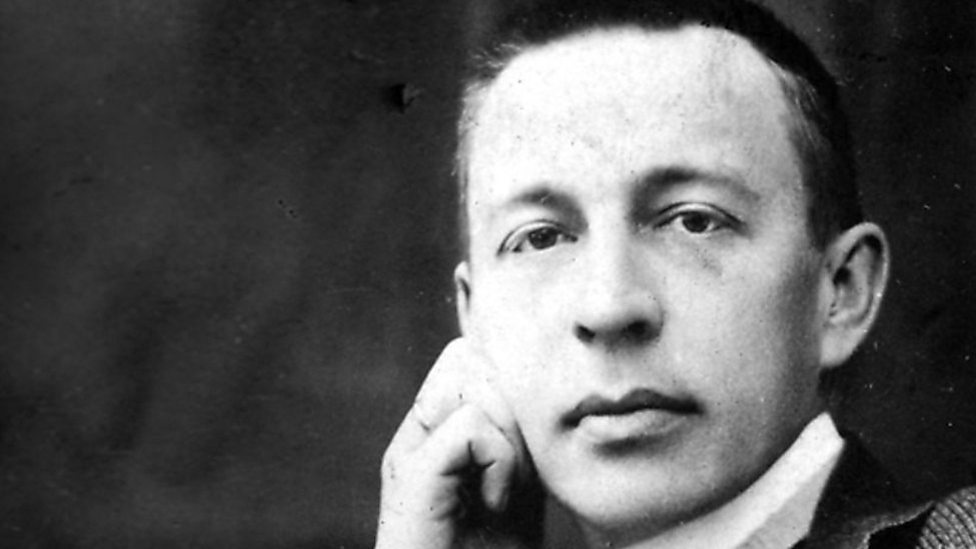 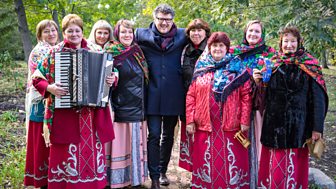 It's no accident that BBC Four are showing a new documentary on the perennially popular composer and pianist Sergei Rachmaninoff on New Year's Day. His music is deeply melancholic but also full of joy and hope, suiting the trepidation and optimism we all feel at the beginning of the year.

But don't take our word for it. Brush up on the great Russian with, first of all, a BBC Radio 3 Composer of the Week podcast, then enjoy some of his wondrous music. It will set you up perfectly for 2016.

In The Joy of Rachmaninoff, pianist Lucy Parham says: "He's channeling the human condition. He writes what we feel, and that’s such genius - to be able to take what's in all of our hearts at certain times of our lives and put it into music, not in a schmaltzy way, but in a very real and tangible way that leaves us with something that we want to go back and have repeated listens of."

The specific piece she's referring to is Piano Concerto No. 2 in C minor - perhaps Rachmaninoff's best-known work - here played (in part) by Japanese pianist Nobuyuki Tsujii and the BBC Philharmonic conducted by Juanjo Mena at the BBC Proms in 2013. 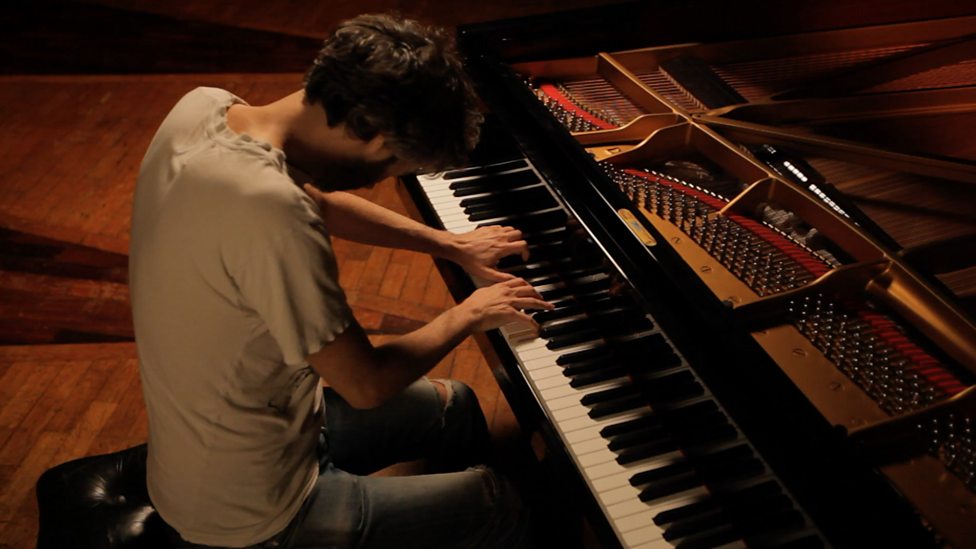 Rachmaninoff was born in 1873 and showed enormous talent for music very early on. One of his most famous pieces, Prelude in C-sharp minor, was written when he was just 19 and it's hardly a naive work. As the British pianist James Rhodes says in the documentary: “A teenage kid writes something that dark today, he’d be on Ritalin and in front of a shrink within two hours.” 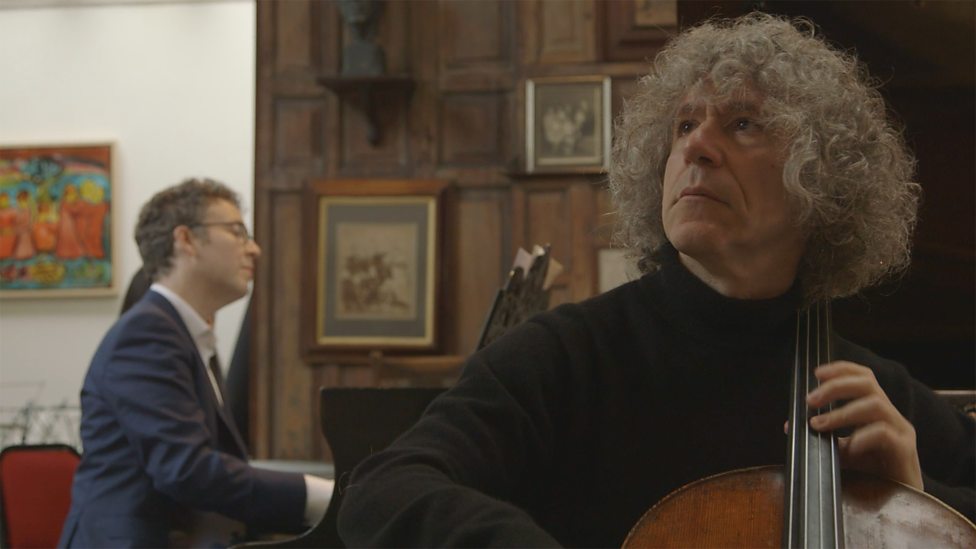 "In the early 1900s, there was a drive to find new languages of dissonant harmonies and complex rhythms," says the programme's presenter, music critic Tom Service. "Modernism wouldn't interest Rachmaninoff, but it would make him feel out of favour."

"I feel like a ghost wandering in a world grown alien," Rachmaninoff once said. "I cannot cast out the old way of writing and nor can I acquire the new. I can't throw out my musical gods in a moment and bend the knee to new ones."

He stuck to his guns, in other words, and his music survived the shock of the new. Here's the third movement of his fabulous Cello Sonata in G minor played by Steven Isserlis with pianist Sam Haywood.

Rachmaninoff's first symphony, written when he was 22, is now considered to be a wildly pioneering piece that was well ahead of its time, but it was panned when it was premiered in 1897, shattering its creator. He would wait 11 years to compose another symphony, No. 2 in E minor - recognised to be a masterpiece, then and now.

Here's a part of the symphony with Antonio Pappano conducting the Orchestra of the Academy of Santa Cecilia, Rome at the Proms in 2013.

5. Rhapsody on a Theme of Paganini

In this clip from a Proms Music Guide, Radio 3's Suzy Klein explains how Rachmaninoff, like so many other musicians, was drawn to the music and legend of Italian violin virtuoso Niccolò Paganini. With Rhapsody On A Theme Of Paganini, he takes Paganini's 24th Caprice, which is also used in The South Bank Show's theme tune, and flips it into something that's pure Rachmaninoff - a piece that's both gloomy and luscious.

And what about this to finish us off and send us into 2016 swinging? Celebrated Russian pianist Denis Matsuev jazzes up the Rhapsody with some mind-blowing technique. Happy new year, everyone. 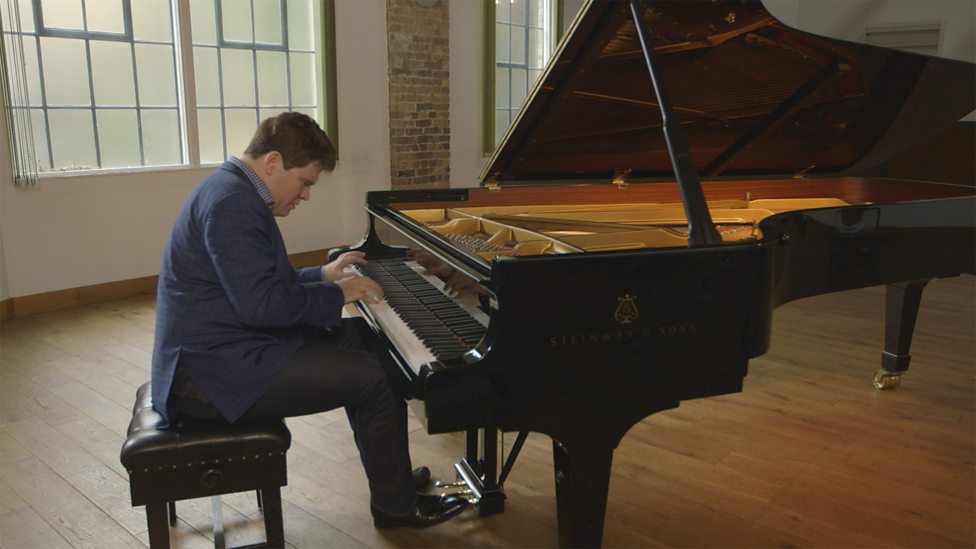