9 parody bands that got it spot on 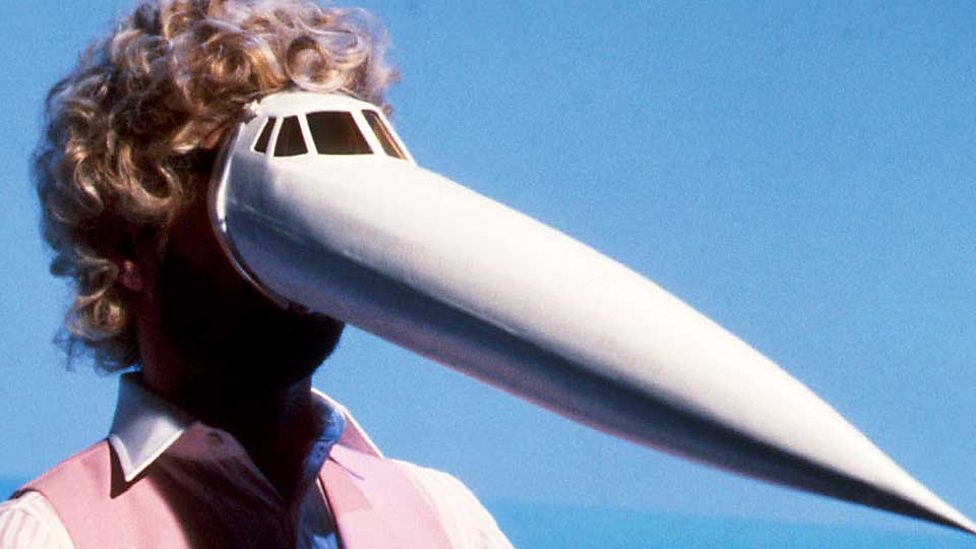 There have been pop music spoofs for as long as there has been pop music. Comedians love to mock the preposterous moves, pretentious ideas and self-importance of your average rock star (that's Kenny Everett above, pretending to be Barry Manilow), especially if it means they get to pretend to be rock stars while doing it.

So, as Brian Pern is back on BBC Four with his 45 Years of Prog and Roll, here's a potted history of the spoofs, digs and comic eccentricities of the parody act. 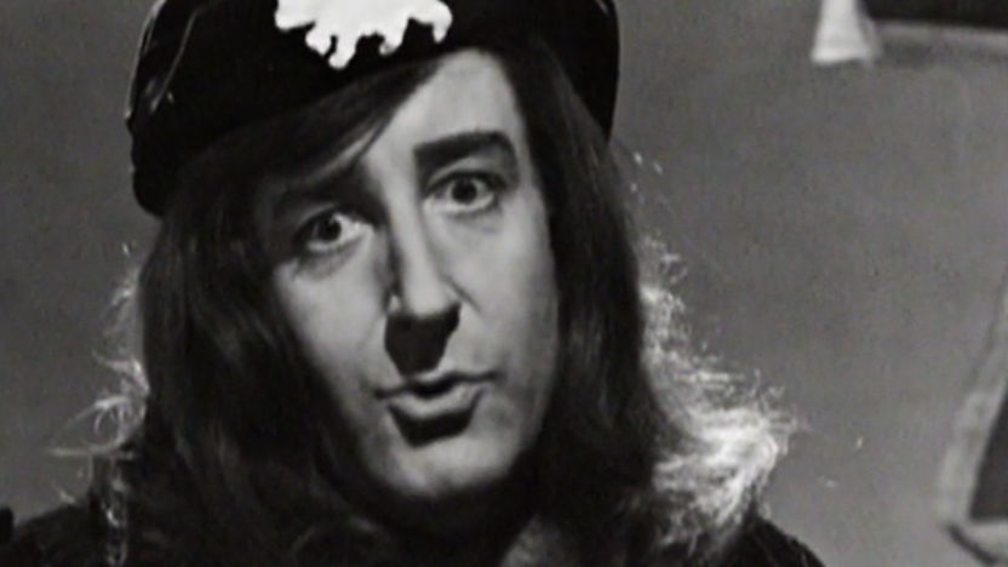 Peter Sellers was an early pop lampooner, particularly on So Little Time, a skit from his 1960 album Songs From Swingin' Sellers that poked fun at British pop manager Larry Parnes and his stable of fledgeling rockers such as Marty Wilde and Billy Fury (or, as he had it, Clint Thigh and Matt Lust). But his most celebrated turn was to intone the lyrics to Beatles songs in a steely Laurence Olivier voice, as if they were verses by Shakespeare. 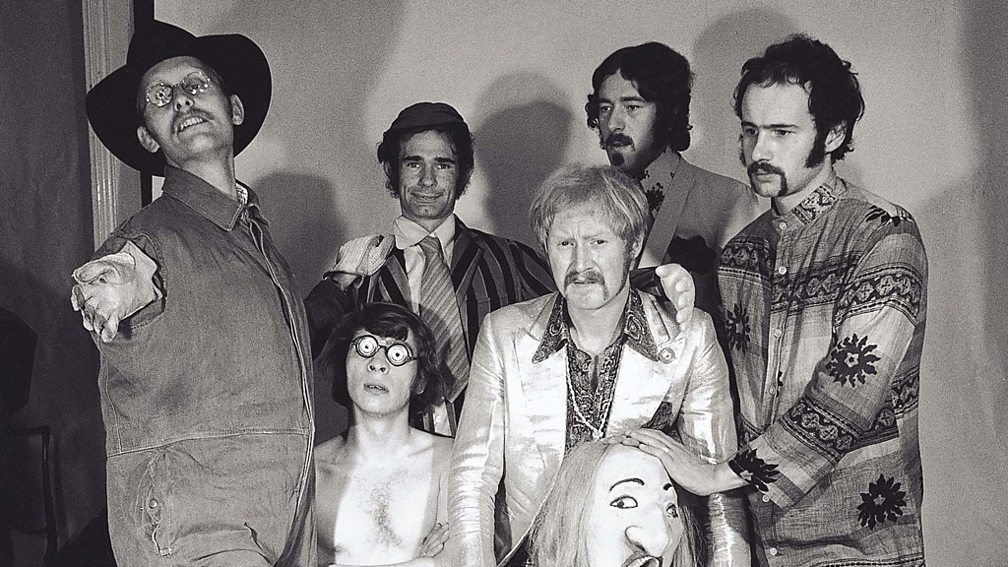 The Bonzos were originally an anarchic 1960s trad jazz ensemble lead (in two directions at once) by the brilliantly eccentric Viv Stanshall and the musically gifted Neil Innes. Having tired of prodding 1920s ragtime ditties for artistic inspiration, they wrote odd songs about sport and parrots and spoofed everything around them. Elvis Presley was a particular favourite, providing musical inspiration for two Bonzos songs - Death Cab for Cutie (from which the band got its name) and Canyons Of Your Mind.

The gold standard by which all musical lampoons are judged, The Rutles began as a sketch about an eerily Beatley group in Monty Python star Eric Idle's Rutland Weekend Television, later extended into the 1978 mockumentary All You Need Is Cash (with a cameo from George Harrison). Neil Innes (interviewed here by Grant Morrison) provided such a startlingly good run of Beatle-ish songs that The Rutles even became a gigging band, playing the acoustic stage at Glastonbury in 2004 just before the real Paul McCartney took to the main stage. 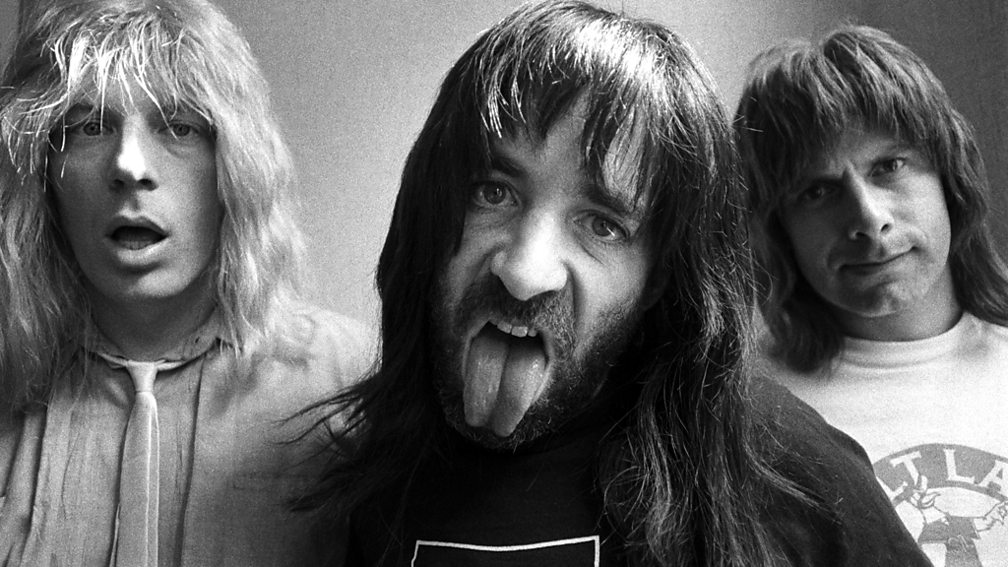 The other gold standard by which all musical lampoons are judged. This Is Spinal Tap is the superb mockumentary about a dim British metal band on tour that became a touring (and still dim) British metal band in real life thanks to the enduring quality of songs such as Big Bottom and Sex Farm. This is despite the fact that none of the three lead actors are British, or dim.

It's also worth noting that Rik Mayall and Ade Edmonson had their own spoof metal band Bad News, who also went out on tour, playing at Castle Donington's Monsters of Rock in 1986.

GLC are closer in spirit to the Bonzos than The Rutles or Spinal Tap, in that they're an eccentric musical ensemble using songs (in this case hip hop) as a medium for telling jokes, rather than comedians making spoofs of pop music. Mind you, Guns Don't Kill People, Rappers Do is fairly unbeatable as a dig in the ribs at the mythology of street drama as detailed in hip hop songs, and they've done just as good a job of putting Newport (and leisurewear) on the map as NWA did with Compton.

6. Flight of the Conchords

Just to make matters more complicated, Bret McKenzie and Jemaine Clement are both funny musicians and comedians who make music. So while they are perfectly capable of spoofing pop songs - Too Many Dicks (On The Dancefloor) is a particularly sharp dig at that spate of "in the club" dance bangers - or making affectionate tributes to David Bowie, they can also turn their hand to seriously funny songs in their own right. Hiphopopotamus vs. Rhymenoceros even made it as far as Strictly Come Dancing.

Weird Al has one trick, but he does it well. He takes hit songs and changes the lyrics so that they're about something silly. Michael Jackson's Beat It became Eat It, Iggy Azalea's Fancy became Handy and so on. For such a simple idea (one that thousands of YouTubers have also tried their hand at), he's carved out a very successful career, probably because his intention is never satirical. He's not mean about the stars or the songs he's spoofing, it's all fairly harmless daft fun. 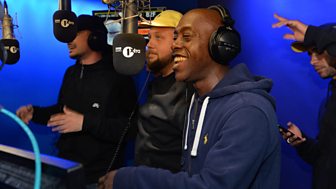 The stars of BBC Three's People Just Do Nothing, Kurupt FM are a gang of pirate radio addicts lead by MC Grindah and DJ Beats, sending out garage and drum and bass across the mean streets of Brentford. They are also exceptional MCs who believe their own hype. That's the story of the show. In real life, they're every bit as lyrically gifted, as their sixty minute takeover of 1Xtra (with a guest appearance from Craig David) amply proved.

A modern update of the Spinal Tap style of music mockumentary, Brian Pern's retellings of the story of rock (created by comedian Simon Day) poke fun at a particularly stern and pretentious kind of rock star. Although his story - and that of his band Thotch - is loosely based on that of Peter Gabriel and Genesis, Brian is also a little bit Thom Yorke, a little bit Damon Albarn and even a little bit Chris Martin. But despite his best efforts, his music is awful, so it's unlikely that he'll ever headline Glastonbury for real.