They're talented, motivated and well on their way to international stardom – but you might be more familiar with their Instagram feeds than their concert schedules. Meet the Generation-Z and millennial artists playing up a storm at this year’s BBC Proms: they're into classical music and they think you should be, too. Here's why. 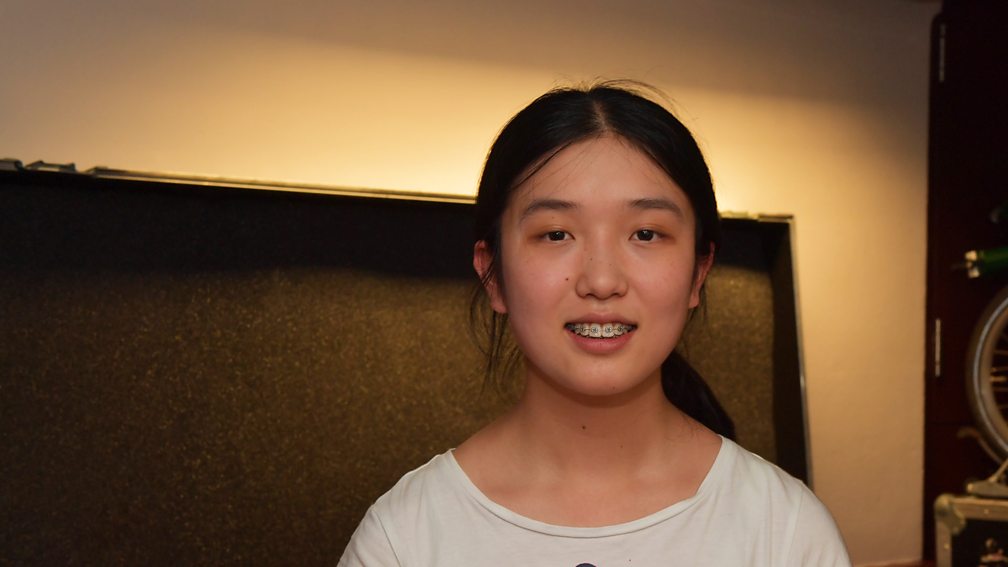 American-born Lauren is the most recent winner of BBC Young Musician, a competition with a reputation for launching the careers of some of the world's greatest musicians. She performed on 15 July at a special Prom celebrating the competition's 40-year history.

Lauren on classical: "It opens a new door for people to explore – it's a really rich thing to get into. It's also very social and it's a great way to make friends. My teacher once told me that the friends you make in music will stay with you forever; I think that's pretty accurate." 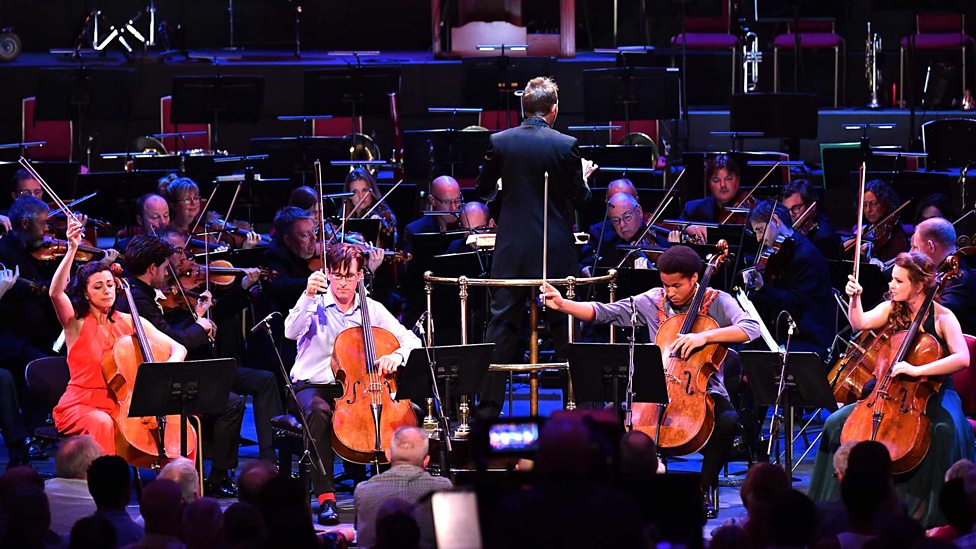 The 2016 BBC Young Musician winner was catapulted to international stardom this year when his appearance at the Royal Wedding was watched by more than two billion people worldwide.

Twitter: BBC Sheku Kanneh-Mason plays at the Royal Wedding in May 2018

Sheku on classical: "I've always thought that music is just music and it's a way of expressing things. If you are able to have the opportunity to listen to this particular genre of music, it's very special and very varied and has something for everyone." 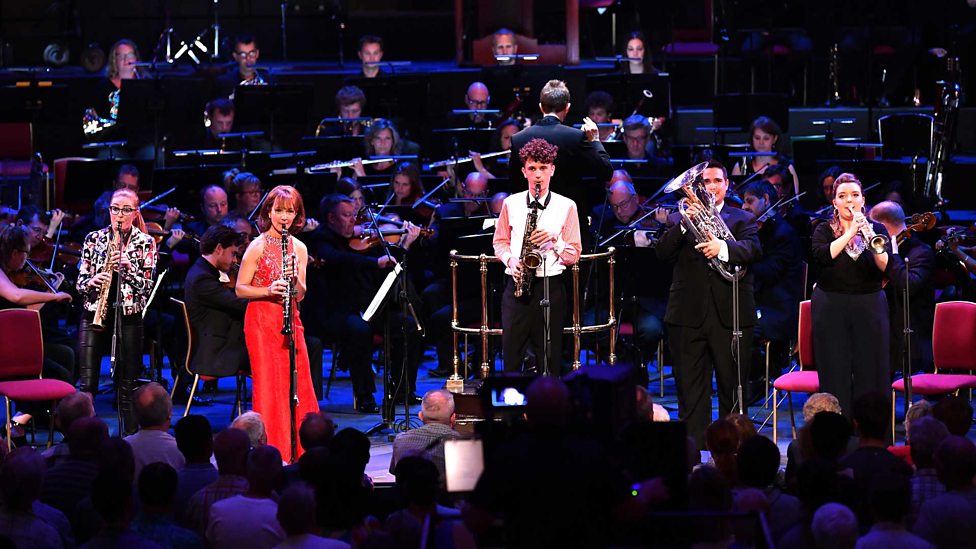 Jess made history in 2016 as the first saxophonist to reach the final of BBC Young Musician. Since then, she's gone from strength to strength – starting work on a first album, hosting her own podcast for young musicians and winning a Classical Brit.

Jess on classical: "Classical music, or any music, has been a way to express ourselves as humans since the beginning of time. There is such a vast array of music put under the branch of classical – to not listen to it or write it off, you'd be completely missing out. There is nothing quite like experiencing music live: it's an electric feeling." 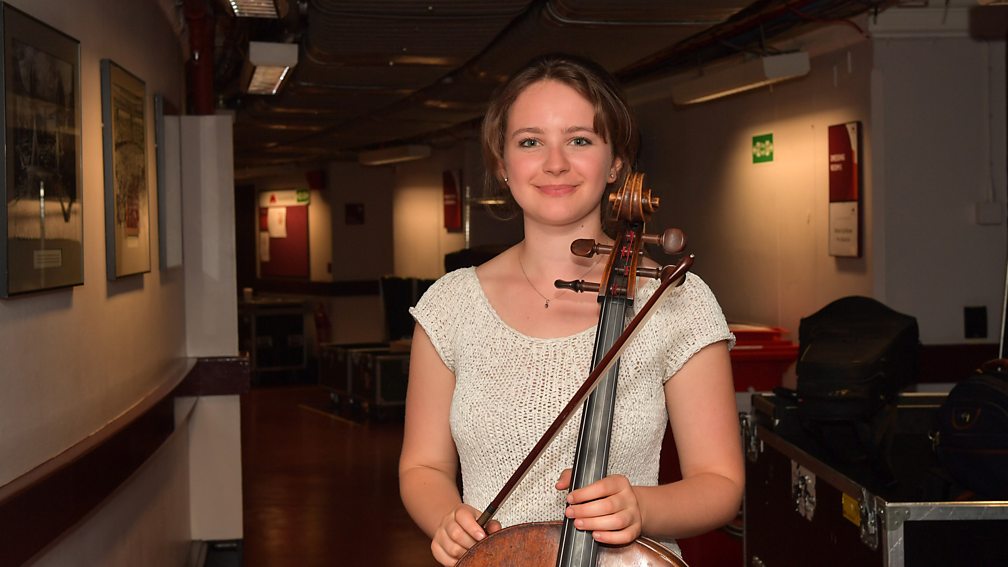 Laura won BBC Musician back in 2012, aged just 15. Fast-forward six years and she has released her debut solo album. Not bad for 21.

Laura on classical: "There are so many reasons to be involved in classical music. It gives you the possibility to work with other people in a very deep way, and it allows you to learn about different cultures. Just learning the skill of an instrument is itself invaluable! It's long term, so you learn how to be patient with yourself." 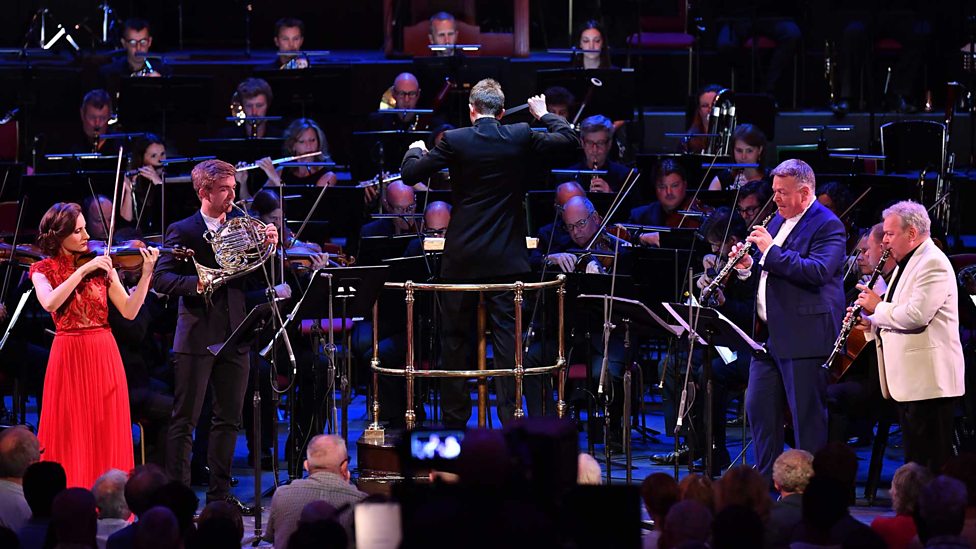 Back in 2002, Jennifer was declared the youngest ever winner of BBC Young Musician (a title she held until 2008 when another talented 12-year-old winner, trombonist Peter Moore, popped up). She's now one of the most renowned soloists in the world.

Jennifer on classical: "Right now classical music is such a difficult term. It's really just music. And it's getting people interested in making sounds and being creative. Be creative and join in, because there's nothing like the sounds being made on the RAH stage today." 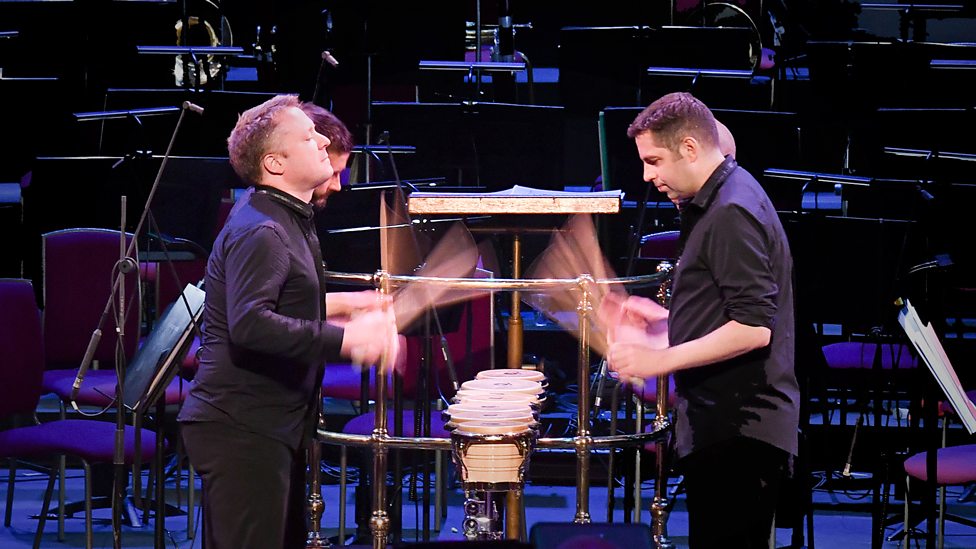 Another former Young Musician winner (she won in 2004), Nicola is one of the most accomplished young classical musicians playing today, and a big advocate for music education.

Nicola on classical: "I think that for young people to not only listen to what is most heavily sold to them is an intelligent thing to do. Be curious and open minded and patient with music. It's not just there to entertain you all the time: it has to be also something that's nourishing and challenging."

BBC Young Musician has launched the careers of scores of artists since it began in 1968. Prom 3 celebrated the competition's 40th birthday with a concert featuring a host former winners and finalists, including the six profiled in this article: watch it now on BBC Four, or listen on BBC Radio 3.