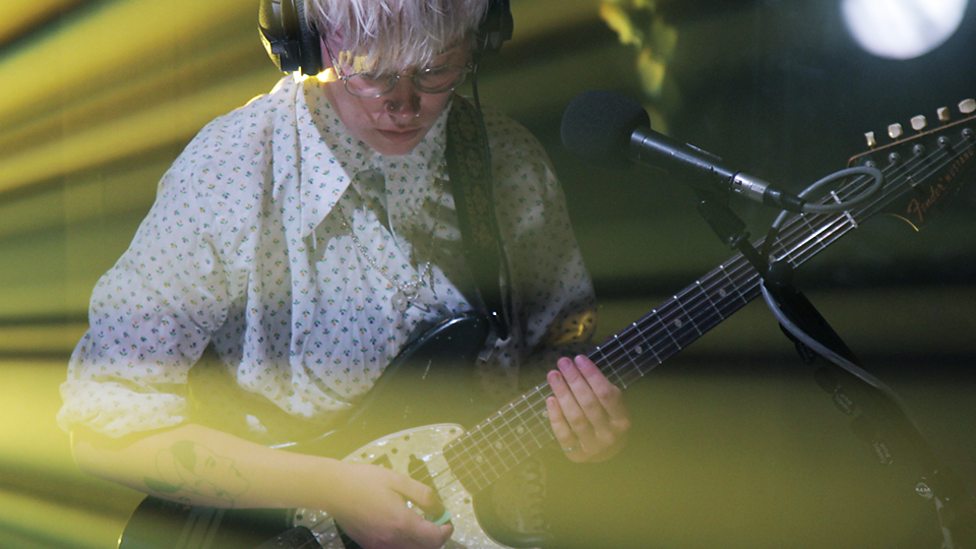 Rock and indie bands get compared so often to Nirvana, but it's rare that many live up to their qualities. Whether or not Annabel Allum would cite them as an influence, the instrumentation of her tracks seems convincingly steeped in the style legacy left by the band. Her guitar lines capture the same fuzziness, her melodies feel like they strike the same infectious notes, and there's that similar pleasing feeling of idiosyncrasy.

This would be noteworthy enough, but where the music really excels is in the ways it departs from many other current indie artists. Annabel's voice is hard to ignore, switching deftly between detachedness, determination and desperation - and remaining captivating throughout. In this department, she takes on some of the properties of an early PJ Harvey, and like her's, Annabel's lyrics are thoughtful and, at times, raw. DIY Magazine compared her to "Courtney Barnett on a Kill Bill-style vengeance mission", and it's no surprise that she counts such meticulous solo artists as Lykke Li and King Krule amongst her influences.

Don't believe us? Just watch how she got on under the spotlight in Maida Vale's Studio 4...

Annabel Allum has been supported by BBC Music Introducing: The South and Huw Stephens, plus she also performed at The Biggest Weekend.