The real-life David Brents: 12 inspiring musicians who made it later in life

Under a thick layer of dust, in garages and lofts up and down the country, you'll find the remnants of dreams. The Les Paul, the Korg synth, that copy of Logic you never even put on your computer. This summer one man is refusing to let his dream die: David Brent: Life on the Road follows our favorite former regional paper merchant manager as he self-funds a tour with his band Foregone Conclusion. They even managed to find time to pop into Radio 2 and play an acoustic session on Dermot O'Leary's show recently: 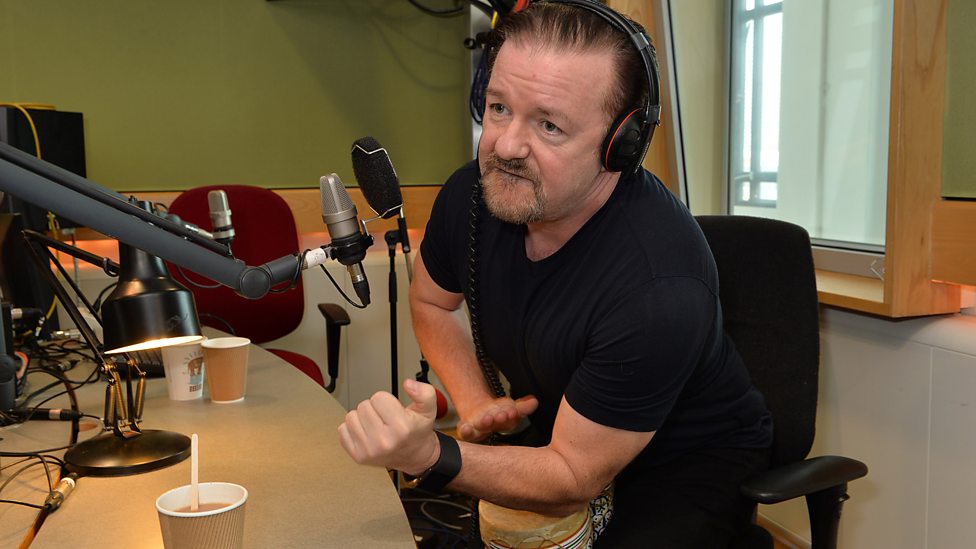 Is it a foregone conclusion that a band with a 40-something frontperson can't win a Grammy? That some bloke with a normal job and a Noel Edmonds chin can't possibly headline Glasto? Rock 'n' roll is filled with graduates of the University of Life. Maybe Adele can fling out a decent heartbreak album at 25, but when a singer is 55, the emotion behind that lived-in voice can become even more affecting. Here's a look at some of music's most beautiful late-bloomers (average age: 40). Time you dug that Les Paul out again? 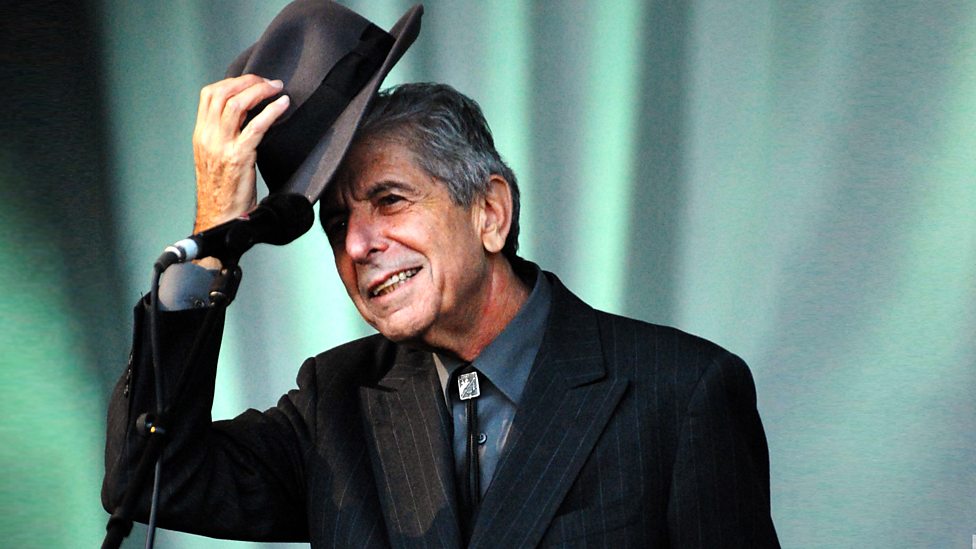 Age when he made it: 33
Previous jobs: Poet, odd job man

No one can have been more surprised than Leonard Cohen when The X Factor's Alexandra Burke scored a 2008 Christmas No.1 with his song Hallelujah. Burke was just 20 when she hit the top of the charts; in contrast, Cohen's 20s were spent flitting between Greek islands, hanging out with Jack Kerouac, writing poetry and doing odd jobs. It was only in his 30s that he decided he wanted to break into the music biz. As he took the songs that would become his 1967 debut album Songs of Leonard Cohen around agents in New York, they asked him: "Aren't you a little old for this game?"

Cohen broke through, then faltered. In his 50s, he released Hallelujah to a muted response. It was only when he reached his sixth decade that covers of his signature song by John Cale and Jeff Buckley sent the ballad into classic karaoke territory, assuring Cohen eternal success. This autumn, Cohen is set to release a new album, You Want It Darker, at the ripe old age of 82.

Age when he made it: 65
Previous jobs: Farm labourer, cowboy, busker

In 2007, at the age most people are enquiring about bus passes, Seasick Steve won the Mojo Award for Best Breakthrough Act. It was a performance of Dog House Boogie on Jools Holland's New Year's Eve Hootenanny in 2006 that sent hits on Steve's website from 75 to 1.7 million. No wonder he's always got a massive grin on his face - one of his previous jobs involved sanding the inside of a fibreglass sewage tank for eight hours a day, forcing him to bath in alcohol to get the fibres out of his skin. He knows what we've all suspected for a long time: being a rock star is easier than sanding sewage tanks.

Age when she made it: 47
Previous job: Trainee cook

When Susan Boyle confounded the expectations of a sniggering audience and snarky judges on Britain's Got Talent 2009, she proved that it's never too late to find your true calling. It was obvious that Boyle hadn't had the easiest of lives: misdiagnosed with a learning disability in childhood, she only found out in 2013, aged 52, that she actually has Asperger syndrome with an above-average IQ. Boyle had spent years trying to win the attention of the music industry, entering contests and appearing on Barrymore's My Kind of People, but she never gave up. Within nine days of going on BGT, her audition clip had been viewed more than 100 million times.

Age when he made it: 32
Previous jobs: Telephone researcher, bouncer, sound engineer

James Murphy's career seemed destined for failure from the moment he turned down a writing job on the sitcom that would become Seinfeld. A decade of toil in no-mark bands followed, with Murphy ending up as a soundman and engineer, his dreams of becoming a frontman foiled. But then he had a eureka moment, channelling his fears of being usurped by a younger, hipper generation into the self-deprecating groove of LCD Soundsystem's debut single Losing My Edge. Suddenly, Murphy - well into his 30s - was the epitome of dance-rock cool. Now back with a reunited LCD Soundsystem, the 46-year-old Murphy hasn't lost his edge yet.

Age when she made it: 31
Previous jobs: Candle wholesaler, secretary, waitress, Playboy bunny

Aged 20, Debbie Harry moved from the suburbs to New York City, quickly falling in with the art crowd. However, after her first band The Wind in the Willows flopped, Harry found herself struggling and addicted to heroin. Jobs that kept her head above water included selling candles to department stores, working as a secretary at BBC New York Radio and later being a Playboy Bunny, a role she found empowering. In the mid-70s she met Chris Stein; the pair created Blondie and Harry would go on to become the first woman to win NME's Godlike Genius award.

Age when he made it: 35
Previous jobs: Art lecturer, commercial illustrator

Art schools have nurtured some of our most iconic rock stars and in 1967 Ian Dury found himself at one of the best, being taught by Peter Blake at the Royal College of Art. That same year he got married, started a family and began a career as an illustrator, contributing to The Sunday Times among others. However, his rock 'n' roll dreams refused to die and Dury began recruiting some of the students he was teaching at Canterbury College of Art into his band, Kilburn and The High Roads. After they disbanded in 1975, he formed the Blockheads with Chaz Jankel, and when Sex & Drugs & Rock & Roll was made Single of the Week by NME in 1977, everything changed. 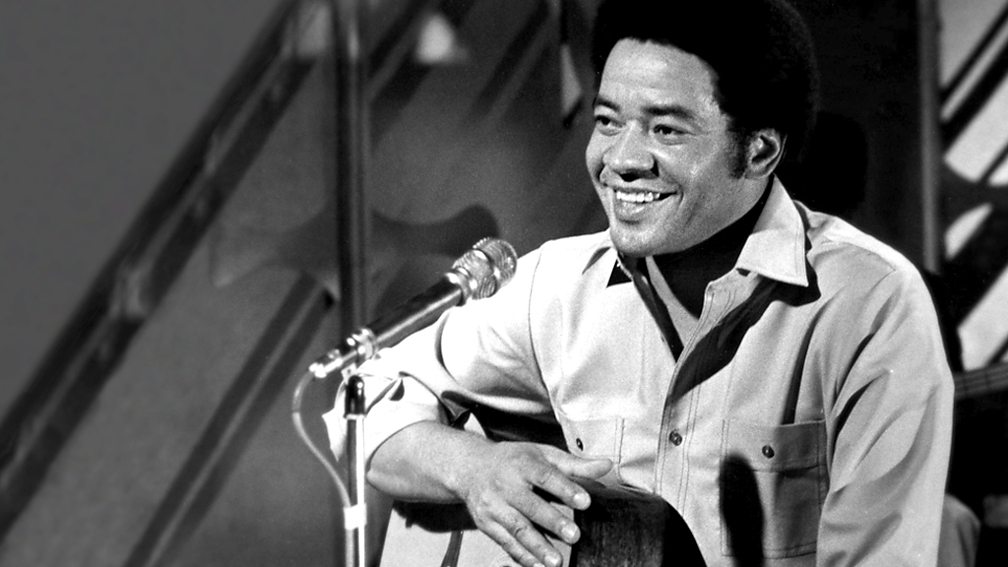 Age when he made it: 33
Previous jobs: Navy man, mechanic

Discharged in 1965 after nine years in the Navy, Bill Withers headed to LA to pursue a music career, but things didn't happen quickly. Like Brent, Withers would self-fund his demo tapes and the story goes that when his classic debut single Ain't No Sunshine was released in 1971, he refused to resign from his day job because he believed the music business was a "fickle industry". His debut album Just As I Am even had a photo of Withers, packed lunch in hand, on his day job at Weber Aircraft in Burbank, California. 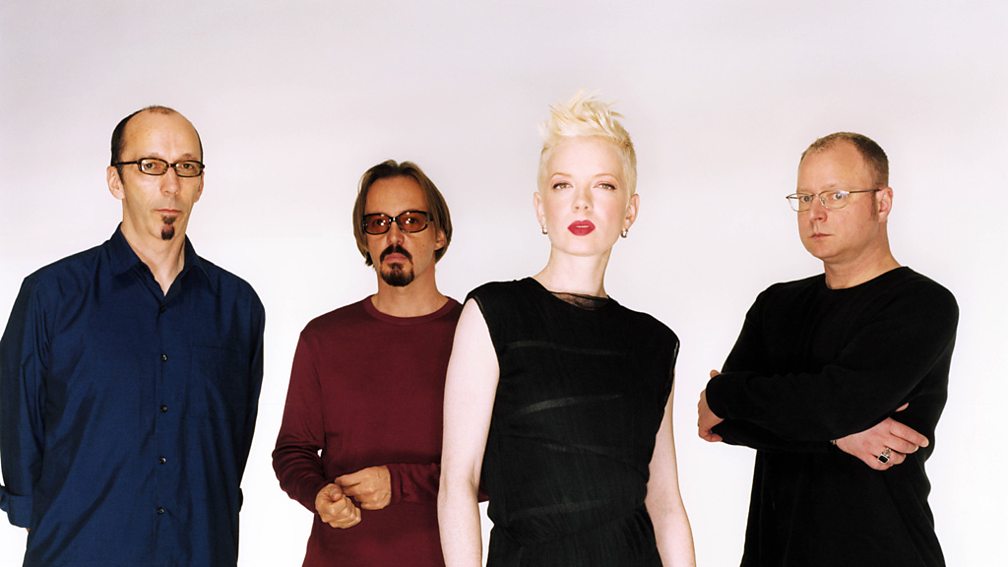 In 1983, Butch Vig and Steve Marker established Smart Studios in their hometown of Madison, Wisconsin, with help from fellow musician Duke Erikson. The studio built up a reputation by hosting bands such as The Smashing Pumpkins, L7 and most famously Nirvana (Vig produced their breakthrough album Nevermind) but come the early 90s, the trio fancied another shot at the big-time. Their auditions for a female singer turned up Shirley Manson, formerly of Goodbye Mr Mackenzie and Angelfish, and Garbage duly became one of the 90s’ most successful bands.

Age when she made it: 32
Previous job: Music and Drama Teacher

When the Canadian Jewish News splashed the headline "Associated music teacher pioneers electroclash", Peaches had officially made it. She'd been trying for years. There was the folk trio Mermaid Cafe, art-punk band The S***, and an album under her birth name Merrill Nisker. But it took a move to Berlin, a new alter-ego and the release of her album The Teaches of Peaches in 2000 at the age of 32 to make her the world's most famous sex toy-wearing electropop star.

Age when he made it: 62
Previous jobs: Chef, James Brown impersonator

"It took 62 years for somebody to find me, but I thank God. Some people never get found," Charles Bradley told the US National Public Radio. At 14 he ran away from a chaotic childhood home, living on the streets for two years, before an employment programme called Job Corp helped him to train as a chef. It was a co-worker who told him he looked like James Brown, and even though he formed a band, travelling around the US playing small shows, success eluded him. In the 90s he moved back to Brooklyn to reconcile with his mum, while making a living as a James Brown tribute act called Black Velvet. Finally he was discovered by Gabriel Roth, co-founder of Daptone Records, who made Charles Bradley a breaking artist at the age of 62.

John Grant admits he hasn't been the easiest person to work with in the past. His old band The Czars were forced to call it a day after all the other members systematically quit; Grant himself ended up in AA. His periodical forays into the real world of work haven’t ended much better: Grant was fired from his job at a record store for calling a female colleague a particularly strong four-letter word. Luckily, he's found his mojo as a solo artist. His breakthrough came in 2010 when, at the age of 42, he released his debut solo album Queen of Denmark and promptly won Mojo's Best Album award. 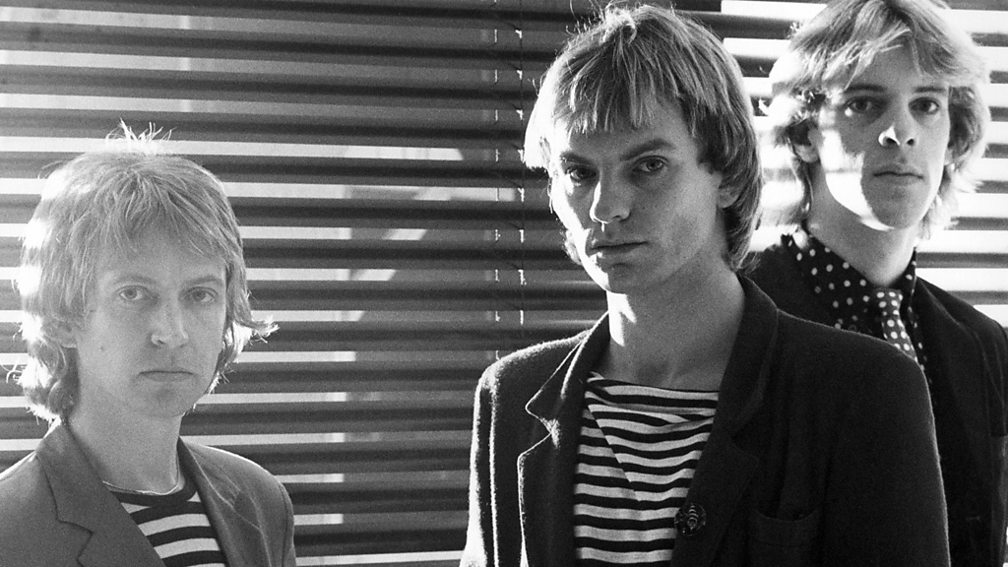 Age when he made it: 35
Previous job: Session guitarist

The Police were voted the worst lyricists ever in a 2007 US magazine poll, with clangers like "You're the crop to my rotation, you're the sum of my equation" coming right out of the David Brent songbook. It's no surprise, then, that there was a middle-aged influence in the midst of The Police. Andy Summers had been a successful session guitarist, touring the world in other people's bands, until in 1977, at the age of 35, he was introduced to Sting. Summers impressed the younger vocalist/bassist with his exceptional musical ability honed from years of sessioning and was asked to join The Police, eventually usurping original lead guitarist Henri Padovani.