It may be over 120 years old, but the BBC Proms has long had a reputation for breaking fresh ground: since its very earliest days, the festival has been a champion of new music, and it's showcased countless talented young musicians. In honour of that tradition, here are nine of the most interesting young composers and performers to keep an eye on at this year's Proms. 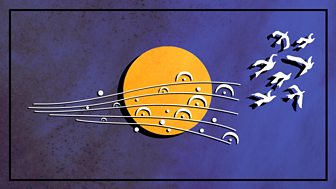 Speaking on the first episode of the Proms Podcast, Tom Coult admitted that he was feeling "a bit daunted" in the run up to this year's festival, and who could blame him: not only was he making his Proms debut with a brand-new piece called St John's Dance, it was chosen to open the very first concert of the season. Inspired by the mass hysteria-cum-medical disorder that swept medieval Europe - it was claimed that people afflicted with St John's Dance would dance uncontrollably for weeks on end - this work for large orchestra made for a raucous and rip-roaring start, powerfully delivered by the BBC Symphony Orchestra.

Eighteen-year-old saxophonist Jess Gillam has an impressively broad range - from Bach to soul, jazz and edgy contemporary commissions - and she's been popping up all over the place at this year's Proms. She appeared in a tribute to film composer John Williams, playing Williams's frenetic Escapades (from the film Catch Me if You Can), then offered a soaring performance of Australian composer Peter Sculthorpe's Island Songs at the Ten Pieces Prom a few days later. She'll be back in action at the Last Night of the Proms, helping along festivities live from Swansea.

Watch the best bits from the Celebrating John Williams Prom 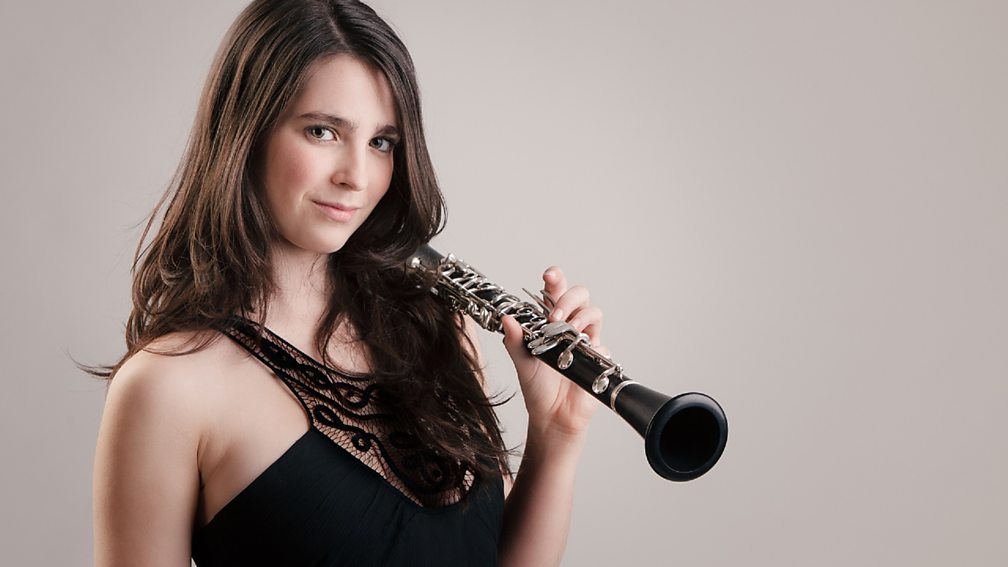 The Belgian clarinettist Annelien Van Wauwe, a Radio 3 New Generation Artist, has won praise for the mature sophistication of her playing, and has already appeared with some of the world's leading orchestras. Her Proms debut was a chance to see her in a more intimate setting, playing Mozart's autumnal Clarinet Quintet - a deceptively simple piece, full of hidden emotional depths. Velvet-toned and sensitive to the music's subtlest nuances, Van Wauwe gave a performance to relish. 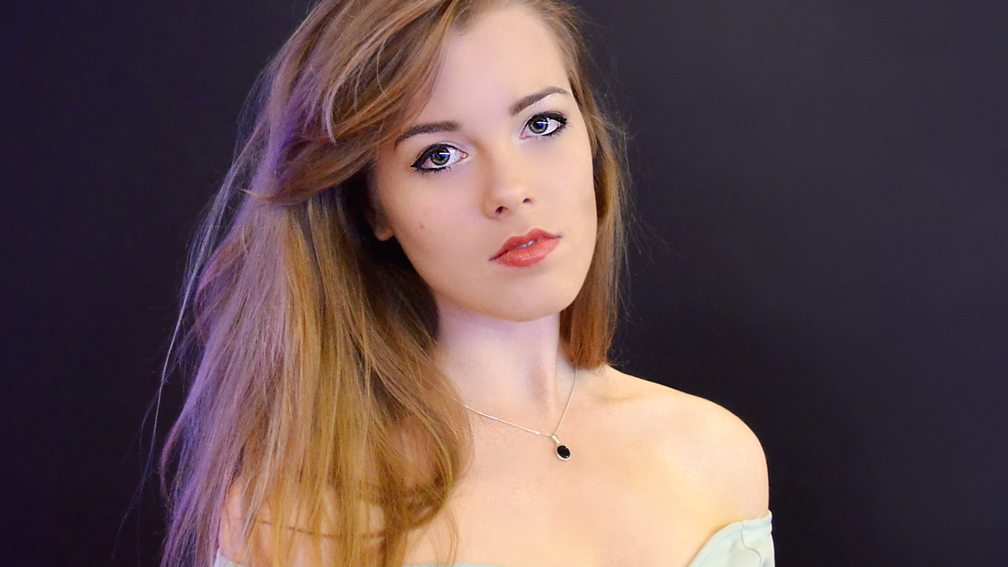 Mason burst onto the scene in 2013 with a piece called Convergence, an intensely wrought work for soprano, violin and cello. Now in her early 20s and still at college, Mason has a keen ear for musical texture - from dreamy hazes of electronic sound to sumptuous choral writing. River, given its first concert performance at the water-themed dockside Prom in Hull, is a lushly scored work, in which liquid washes of string sound contrast with icy stabs of woodwind and brass.

Still just 24, the fast-rising Beatrice Rana told the Guardian earlier this year that her karaoke song of choice is Queen's Don't Stop Me Now. She certainly seems determined to follow her own musical path - Gramophone magazine said that her recent recording of Bach's Goldberg Variations "ranges from the sublime to the cheeky". Rana offered a commanding, and sometimes surprisingly steely account of Schumann's Piano Concerto at this year's Proms.

A clarinettist and conductor as well as a composer, the multi-talented Mark Simpson, 28, managed to win both the BBC Young Musician and the Guardian/BBC Proms Young Composer awards in 2006, and his exhilarating orchestral work Sparks debuted at the Last Night of the Proms six years later. His major choral piece The Immortal, which was first performed in Manchester in 2015, is one of Simpson’s most ambitious compositions yet. Inspired by the troubled life of Frederic Myers (1843–1901), who became obsessed with paranormal happenings and co-founded the Society for Psychical Research, it includes transcripts from real-life seances and all manner of spooky orchestral effects.

It may be getting on for seven decades old, but the National Youth Orchestra remains as fresh-faced as ever, made up of some of the best young musicians in the UK, all of them younger than 19. The NYOGB's annual visit to the Proms is keenly anticipated, and this year they offered a high-voltage version of Stravinsky's The Rite of Spring conducted by NYO alumnus Thomas Adès, alongside some of Adès's own compositions. Anyone who's heard them live can attest that, at their best, they are one of the most exciting orchestras on the planet.

The 28-year-old Kolesnikov was born in Siberia, before moving to Moscow to study, and is now based mainly in London. He's known for sensitive and thoughtful interpretations of romantic composers such as Chopin, Beethoven and Tchaikovsky, which makes his all-Chopin recital at the Proms particularly exciting (his 2016 recording of some of these pieces won blistering reviews). It's Kolesnikov's scrupulous, analytical approach that has won him plaudits: in the words of one critic, "It's rare to hear a pianist so attuned to the sound of the instrument."

Not many BBC Young Musicians have also made a splash on Britain's Got Talent, but the 18-year-old Sheku Kanneh-Mason has - in 2015 he and five of his siblings performed on the talent show as part of a family-based supergroup. As a solo artist, Sheku's rise has been meteoric, signing to Decca in 2016 and winning the Breakthrough Artist prize at the 2017 South Bank Sky Arts Awards. His full-blooded, romantic style has drawn comparison with cello greats such as Jacqueline du Pré and Mstislav Rostropovich, and his Proms appearance with the pioneering group Chineke! - composed of black and minority-ethnic musicians - will be well worth catching.