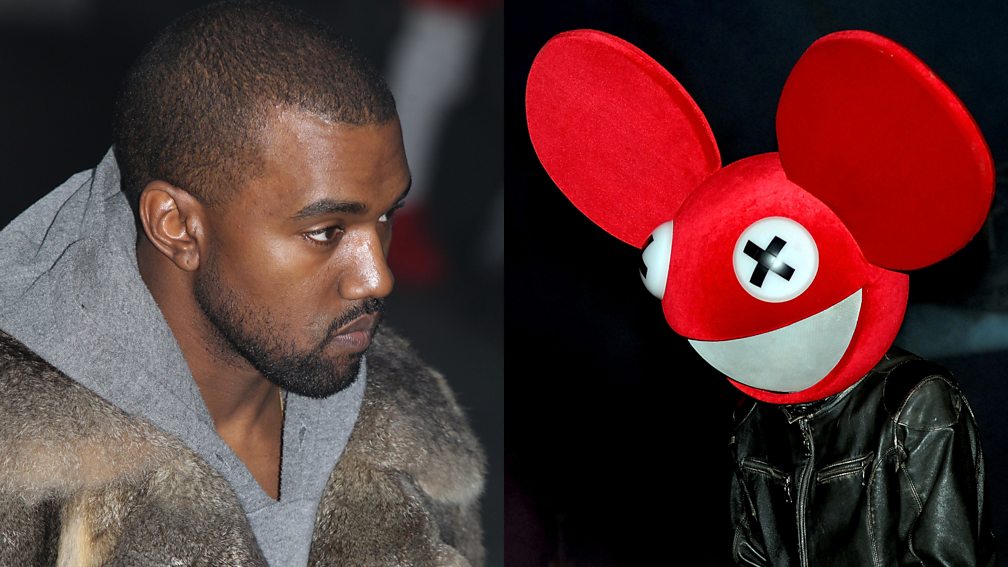 Do you do birthday parties?? My daughter loves Minnie mouse…
Kanye West

Kanye West might have been on the end of a quality diss - far too NSFW for us to include here - from his ex Amber Rose in January, but he proved he can throw out a decent Twitter punch too when required. In March, he posted an image of a laptop (not his, he later claimed) with a tab open on filesharing site The Pirate Bay, to the annoyance of deadmau5, who accused him of not being able to afford the synthesizer software it was assumed he was nicking.

In a series of tweets, including, "Do you do birthday parties?? My daughter loves Minnie mouse…", Kanye struck back at the mouse-headed EDM producer, who subsequently said he was just trolling, as usual:

Do you do birthday parties?? My daughter loves Minnie mouse…
Kanye West 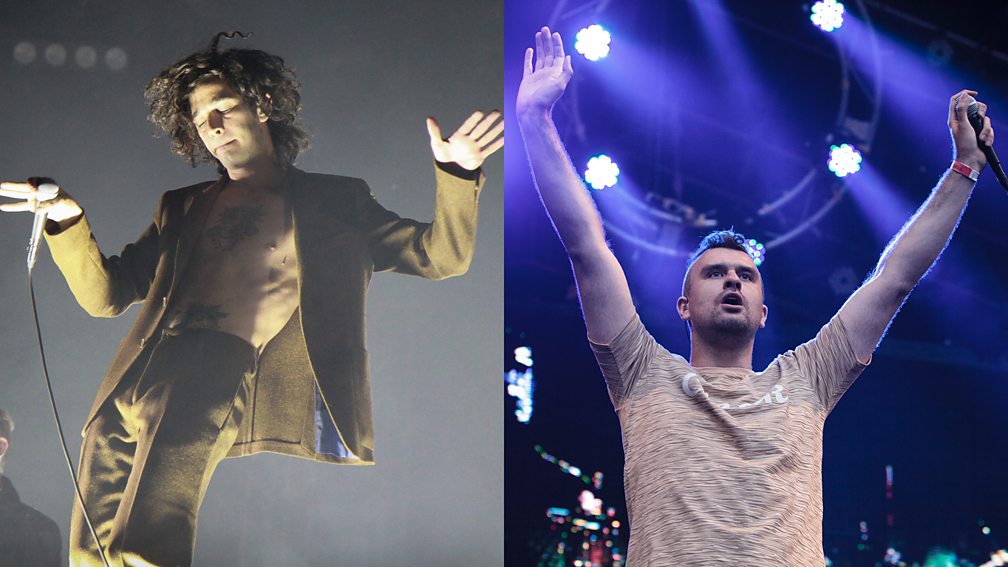 Lesson for life here: if you're the singer in a not-so-hot band, don't attack the singer in the hottest band in the world right now, because you'll only look bitter. "That 1975 lad does my cake in. Ur in boyzone mate. Ya not Cobain," managed John McClure from Reverend and The Makers on Twitter, inciting the ire of Matt Healy, who slammed McClure's music, then demanded he bow down before him: "I am your OG and I will be respected as such."

Healy finished with a Kanye classic: "You have distracted from my creative process" - the Twitter equivalent of the 'painting fingernails' emoji.

This one speaks for itself (thanks Karl Dixon on Twitter). It was the Brits, and Liam was annoyed with the state of British music. But Jack won a Brit, not Liam, who hasn't won one in years. Touché. 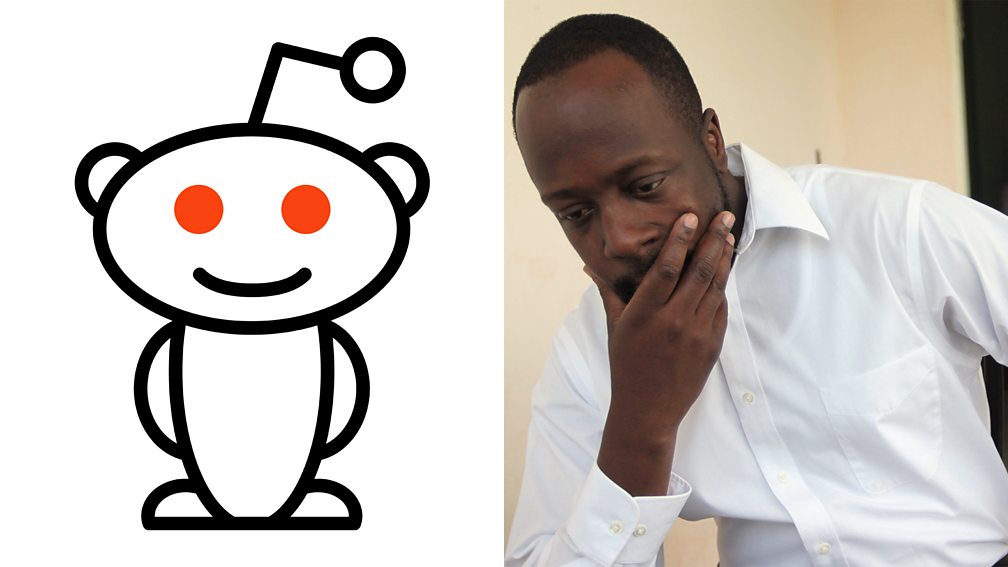 I have a question for you, how do you sleep at night?
'Skybrew' on Reddit

It's hard to imagine Wyclef's PR managers survived this - throwing the former Fugee into the bear pit of a Reddit AMA in mid-February. "I am 3X Grammy award-winning singer/songwriter/producer Wyclef Jean, and today marks the 20th anniversary of The Fugees' The Score - Ask me Anything!" he began optimistically, before being annihilated for allegedly misusing funds donated to his charity, Yele.

Reddit user 'Skybrew': "I have a question for you, how do you sleep at night knowing that the money people were donating to your charity Yele could have been spent improving the lives of 'your people' but instead you spent it on yourself and your celebrity friends?" before listing a number of charges, complete with sources from the press.

I have a question for you, how do you sleep at night?
'Skybrew' on Reddit 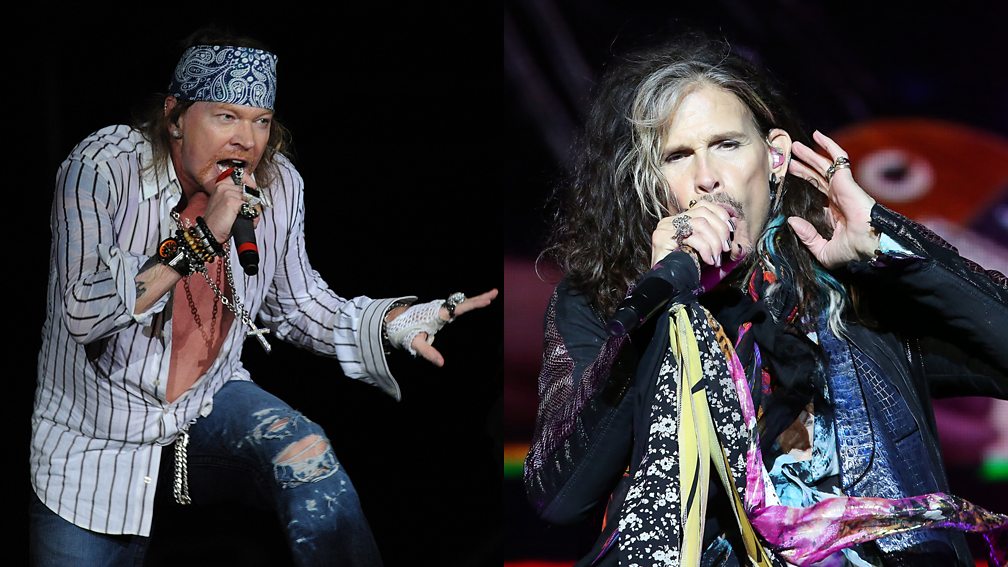 Either living a rock 'n' roll life plays havoc with the memory, or Aerosmith's Steven Tyler is really losing the plot. Back in January, he appeared on Howard Stern's radio show and claimed he was partly responsible for getting Guns N' Roses to reform. "I did meet Axl [Rose] in a couple of clubs, a year ago, two years ago, three years ago, and I’d bump into him and I'd have that talk," Tyler said. “I said, 'You need to get the f*** back together again soon, because we all miss you.'" 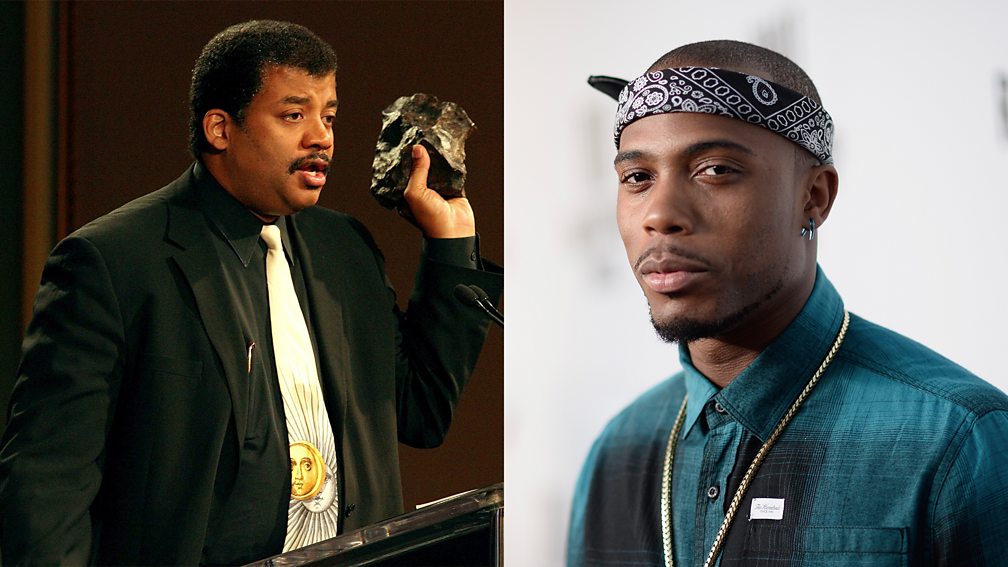 I'm bringing facts to combat a silly theory / B.o.B has gotta know the planet is a sphere G
TYSON

Rapper B.o.B thinks the earth is flat. No, he really does, and he repeatedly said so on Twitter over a weekend in January. Most people laughed it off, but not renowned astrophysicist Neil deGrasse Tyson (above), a man so keen on scientific fact he recently ruined the new Stars Wars film for everyone. He trashed B.o.B's reasoning on Twitter, but added: "Being five centuries regressed in your reasoning doesn't mean we all can't still like your music."

B.o.B released a diss track, then - amazingly - Neil threw shade with his own track, rapped by his nephew. It begins with a Neil vocal sample ("Flat earth is a problem only when people in charge think that way / No law stops you from regressively basking in it") before nephew TYSON comes in: "I'm bringing facts to combat a silly theory / Because B.o.B has gotta know the planet is a sphere G."

I'm bringing facts to combat a silly theory / B.o.B has gotta know the planet is a sphere G
TYSON

Okay, the jury never reached a unanimous decision on this one, but if David Bowie's son was having a dig at Lady Gaga's tribute to his father at the Grammys, he did a pretty good job. The above must have hurt (note for crossword haters: the word is 'gaga').

Would his dad have been proud of the diss? Quite possibly. Great memories flooded out after his death including Dave Grohl recounting that Bowie turned down an offer to collaborate on a song for a film, then signed off his email with the following: "Alright, well that’s settled, then. Now f*** off."

8. All of music v. Donald Trump 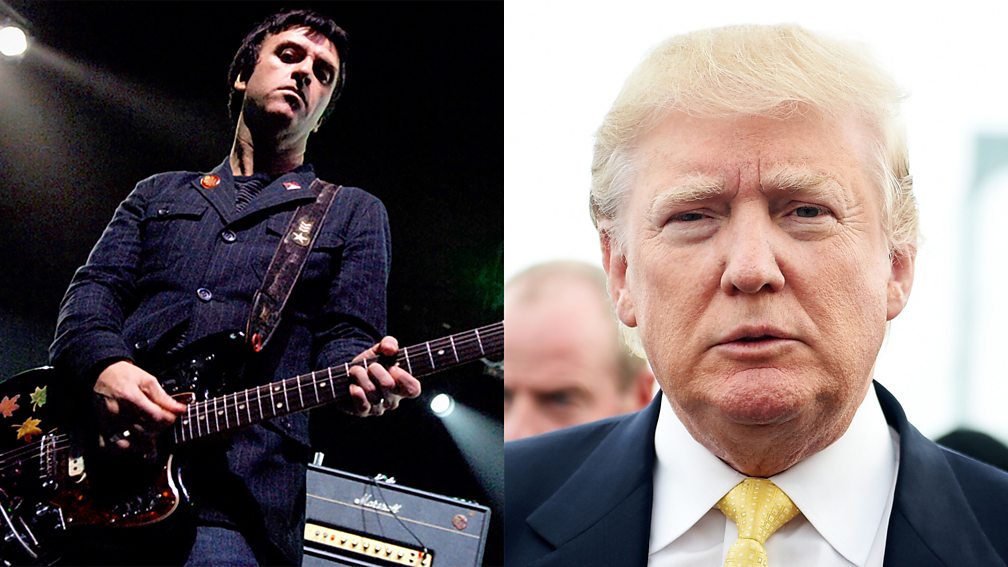 Adele wasn't very happy that the frontrunner for the Republican nomination was using her music on the campaign trail and, now we think of it, neither was Neil Young or The Rolling Stones. Slipknot's Corey Taylor accused Trump of "ugly bigotry and hatred", echoing the thoughts of Ricky Martin, who last year called him "racist, absurd and incoherent". But it took Johnny Marr to come up with a real zinger. He reckons that Donald looks like he has an "omelette on his head".