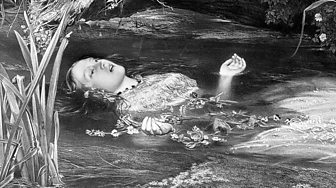 As well as creating news headlines, criminal cases have inspired a rich tradition of songwriting, beginning with the murder ballads of previous centuries (versions of Knoxville Girl, sung by Elvis Costello and Nick Cave, among others, date back to the 1700s) and evolving into the controversial hits of today, such as when German industrial metal band Rammstein caused outrage when Mein Teil, their song about the Rotenburg cannibal murder of 2001, reached No.2 in Germany (and No.1 in Spain).

At times, musicians have written about crime to shock. Equally, they're trying to make sense of the human condition, to memorialise the dead, or to protest what they perceive as miscarriages of justice, as some of the songs discussed here do. 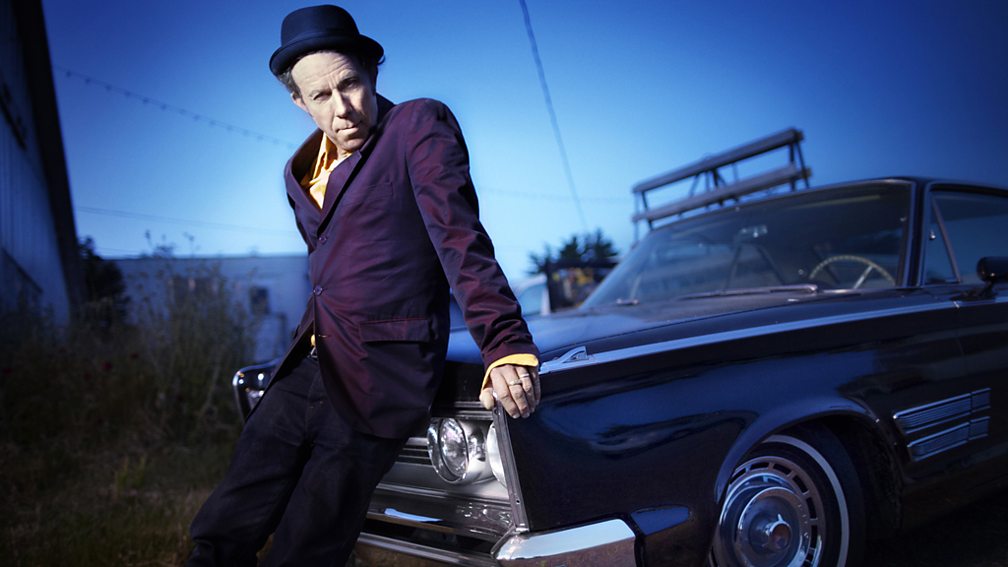 Tom Waits, whose 1992 song Murder in the Red Barn was inspired by the case

The case: In 1827, Suffolk woman Maria Marten was due to elope with her lover, the noted fraudster William Corder. But Corder shot her at their assignation point, a local landmark called the Red Barn, where she had come disguised in men's clothes. After he was seen without her, Corder claimed his 'wife' was probably in neighbouring Ipswich or Great Yarmouth, and eventually pretended she was alive in a series of letters to her family. Marten's body was found buried in the barn after her stepmother allegedly had dreams about it, and Corder was sentenced to death.

The songs it inspired: Corder's trial caused a public sensation, and in its day inspired plays, a bestselling melodrama and at least five murder ballads, which were later collected by the composer and early folk song archivist Ralph Vaughan Williams. In 1992, American songwriter Tom Waits transported the incident to the American Deep South, creating a highly impressionistic modern-day murder ballad, Murder in the Red Barn, for his Bone Machine album. 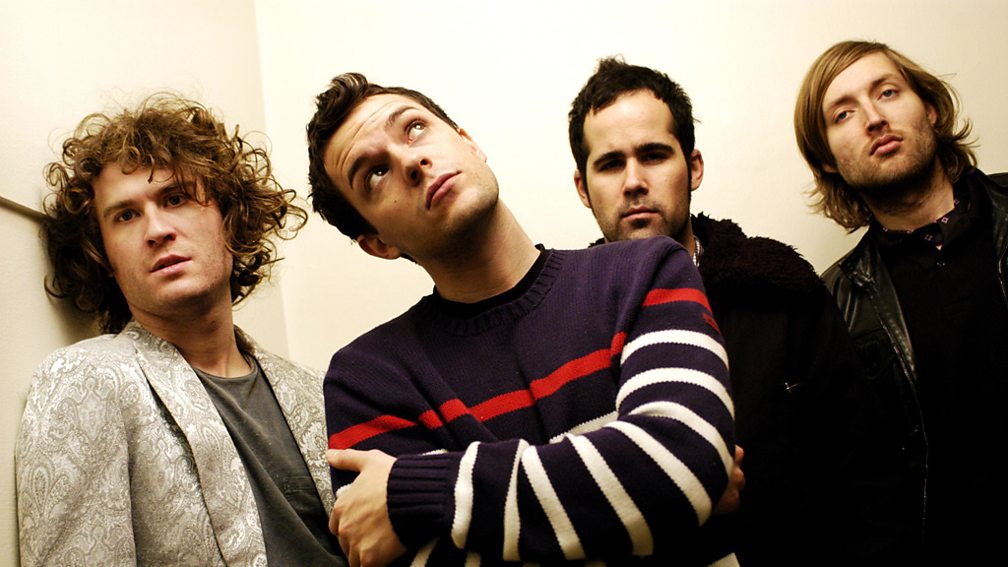 The case: In 1986, the body of 18-year-old Jennifer Levin was found in New York's Central Park. Later the same day, Robert Chambers, a contemporary who had been seen drinking with her at an Upper East Side bar, was arrested for her murder.

The tabloids made the case into a salacious tale of underage sex and drinking between privileged teenagers gone wrong. Chambers, in some cases, was made out to be an "altar boy", despite a chequered past including theft and credit card fraud, while the defense tried to shift blame to Levin for her supposedly self-destructive and promiscuous behaviour. Chambers served 15 years and was released in 2003. Less than a year later he was put behind bars again for the first of a string of drug offences.

We took a walk that night, but it wasn't the same / We had a fight on the promenade out in the rain
The Killers, Jenny Was a Friend of Mine

The songs it inspired: With a name like The Killers, it's no surprise the Las Vegas band has been drawn to sinister criminal subject matter. Two songs from their 2004 debut Hot Fuss, Jenny Was a Friend of Mine and Midnight Show, as well as Leave the Bourbon on the Shelf, which the band included on 2007 compilation album Sawdust, form what the band called their 'Murder Trilogy' about the 'Preppy Killing'.

Killers songwriter Brandon Flowers was heavily influenced by Morrissey, who wrote Suffer Little Children about the Moors Murders. And the 'Preppy Killing' isn't the only crime to have inspired the band. While on tour in Glasgow, Flowers read about the 2003 murder of teenager Jodi Jones by her boyfriend and wrote a song about it, Where Is She, but decided not to record it after controversy flared up.

We took a walk that night, but it wasn't the same / We had a fight on the promenade out in the rain
The Killers, Jenny Was a Friend of Mine 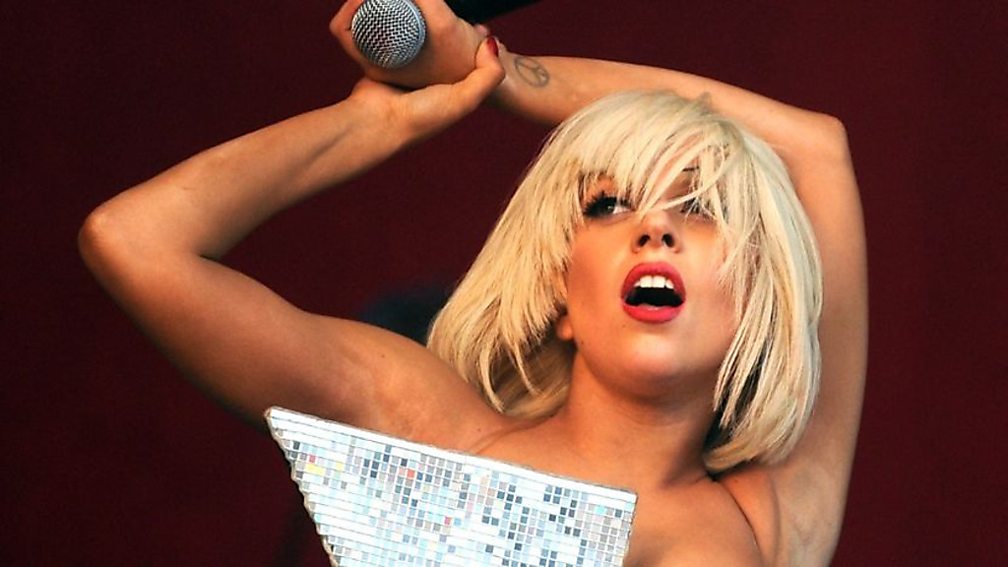 Lady Gaga's Angel Down from 2016 album Joanne concerns the shooting

The case: The shooting of 17-year-old African-American high school junior Trayvon Martin in a Florida gated community by a volunteer neighbourhood watchman, George Zimmerman, became a global news story in 2012. According to BBC News, "Mr Zimmerman had been sitting in his vehicle watching a neighbourhood street when he saw Martin and deemed him suspicious. He telephoned authorities, then left his vehicle to pursue Martin."

Zimmerman denied he intended to shoot Martin, claiming, as BBC News reported, "the teenager became aggressive and threatened him and that he drew his legally carried gun and shot in self-defence." In 2013, Zimmerman was found not guilty of second-degree murder and manslaughter.

The songs it inspired: As well as nationwide protesting and comment from President Barack Obama, Martin's death has inspired scores of musical tributes and many more name checks. In varying degrees, his memory is woven throughout the music of artists such as Kendrick Lamar (Blacker the Berry), Chaka Khan (Super Life) and Floridian rapper Plies, who in We Are Trayvon praises Martin's love of American football, envisaging the teenager "with a solid gold football" and tells him he will forever live on.

Lady Gaga wrote Angel Down about the shooting and included the song on 2016 album Joanne. The lyrics examine allegations of injustice, as well as what she perceived as people's moral cowardice: "Angel down angel down, but the people just stood around." Speaking to Beats 1 about what she called "the epidemic of young African-Americans being murdered in this country", she said: "How can I not say something?... How could I possibly make an album about twerking my a** in the club?" 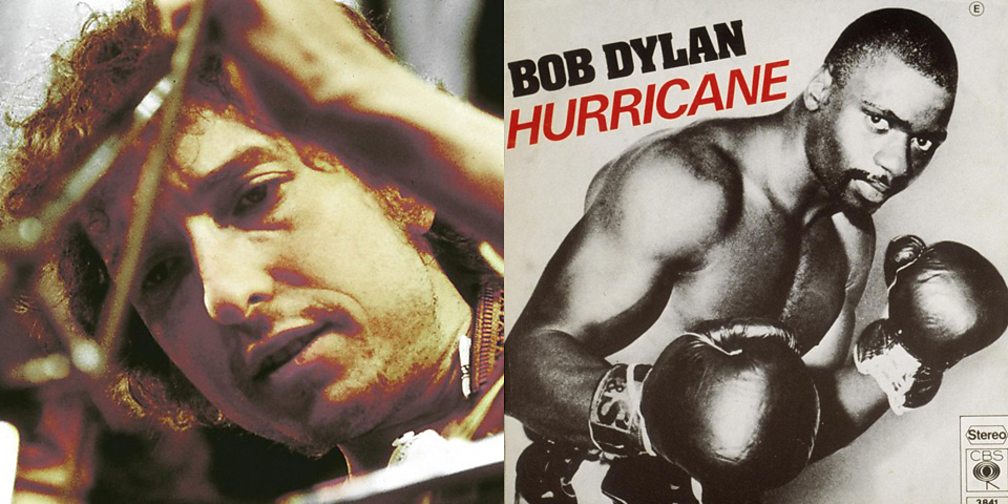 The case: In 1966, two white men and one white woman were shot and killed in a New Jersey bar. Witnesses identified the shooters as two black men, and the similarity between the getaway car and one owned by the middleweight boxer Rubin 'Hurricane' Carter, as well as his possession of similar ammunition to that used in the shooting, led to him and his friend John Artis being accused of the murder. Though surviving victims of the attack did not identify the two as their shooters, Carter and Artis were convicted of the triple homicide the following year.

All of Rubin's cards were marked in advance / The trial was a pig-circus he never had a chance
Bob Dylan, Hurricane

The song it inspired: In 1975, Carter sent Bob Dylan a copy of his autobiography and the singer consequently visited him in prison. Convinced of his innocence, Dylan was inspired to co-write the eight-minute long Hurricane with Jacques Levy. It explores the perceived injustice done to a man who could have been "champion of the world", and whose "cards were marked in advance" by an "all-white jury". The lyrics cast doubt on the reliability of the witnesses, one of which was himself a petty criminal, causing lawyers to fear libel charges. They asked Dylan to rewrite them.

As well as performing at Carter's prison, Dylan put together two benefit concerts to raise money for the defence at his 1976 retrial. Carter lost, but in 1985 the convictions were overturned when federal justice H. Lee Sarokin ruled the charges had been "predicated upon an appeal to racism rather than reason".

All of Rubin's cards were marked in advance / The trial was a pig-circus he never had a chance
Bob Dylan, Hurricane

5. The kidnappings by Gerald Friend

The case: In 1987, a teenage girl hitchhiking home from a rock concert was abducted in Washington State by Gerald Friend, who had already served 20 years in prison for the sexual assault and kidnap of a minor in 1960. Friend was at one point implicated in the Green River murders in Washington State, but was cleared when DNA evidence conclusively identified Gary Ridgway, who is considered the most prolific US serial killer of all time.

The songs it inspired: Leafing through a newspaper in 1987, Nirvana's Kurt Cobain, also Washington-based, read about the case. He was inspired to write Polly, which found its way onto 1991's album Nevermind, and details the incident in the voice of the kidnapper. The chilling, infantilising refrain of "Polly wants a cracker" sinisterly captures the victim's dehumanisation and imprisonment until she luckily escaped. 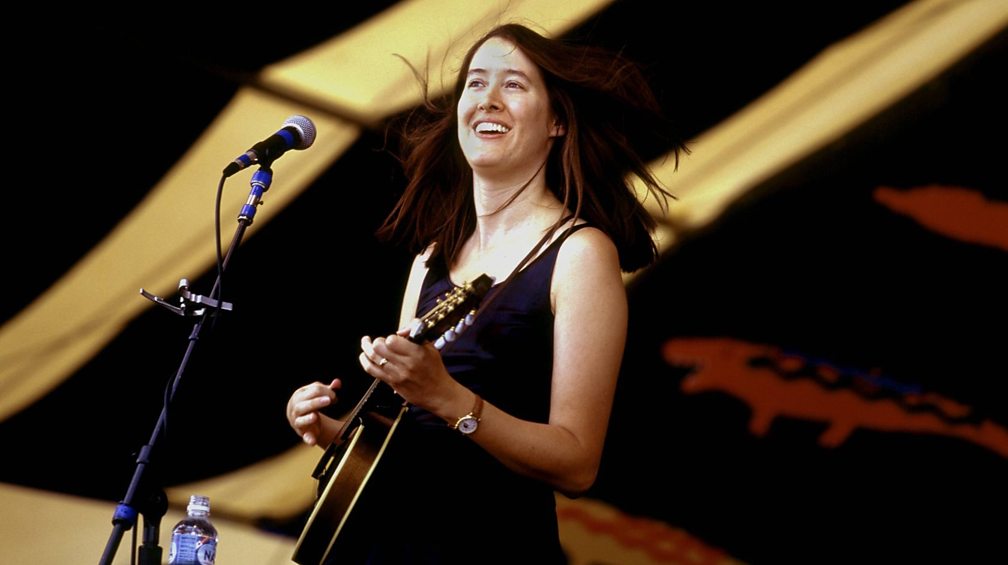 The case: In 1983, young African-American graffiti artist and model Michael Stewart was arrested for tagging a New York subway station wall. He died in police custody 13 days later. The city's Chief Medical Examiner ruled the cause of death heart failure, later changing his mind to a spinal cord injury, despite an autopsy finding evidence that Stewart had been the victim of physical violence. The officers who had been present during Stewart's arrest and custody were accused of negligent homicide and perjury between them, but were acquitted of all charges. The jury was entirely white, and the case caused protests across New York.

The song it inspired: The singer-songwriter Michelle Shocked wrote 1988 protest song Graffiti Limbo about Stewart, which included the refrain: "Graffiti limbo / Where do you go? / Graffiti limbo / When there ain't no justice," as well as a spoken verse that detailed the case. An extra verse she sings live includes the lyrics: "So now when I tell you it was Michael Stewart’s eyes that the coroner lost / Do you know what I mean when I say that justice is blind."