9 of the wackiest startups launched by musicians

We all know the music industry isn't quite the nest of golden eggs it once was. So who can blame artists if they try to diversify their portfolio a little? One step beyond the merch stand, there are the traditional sideshows of the perfume brand, the clothing range, the restaurant, and increasingly, the hot sauce/high-end spirit.

But for the bolder, the more entrepreneurial in spirit, there's a whole world of business opportunity out there. Here are some of the wildest business moves in music... 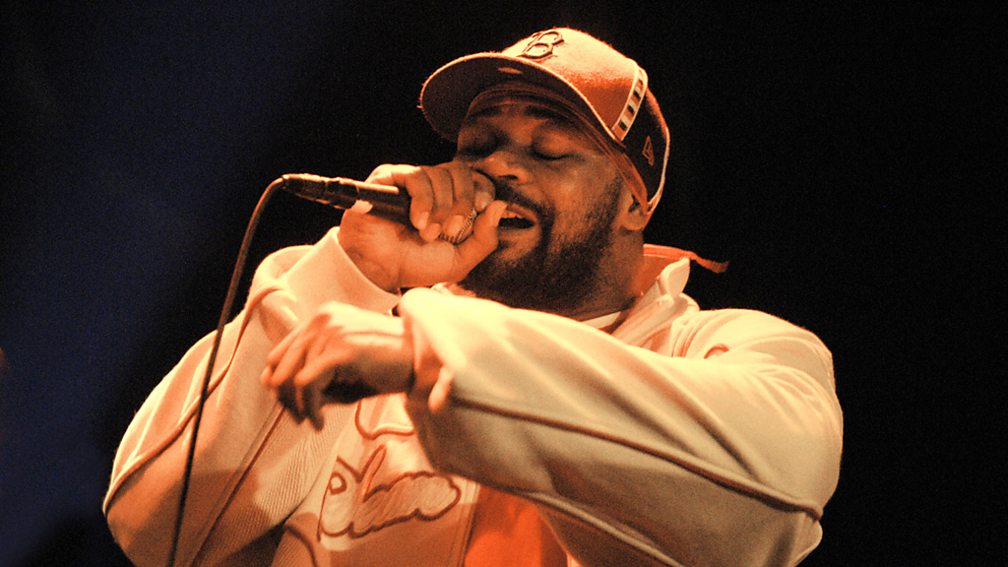 As Pitchfork reported, Wu-Tang man Ghostface Killah announced this month that he's to step into the financial market with a new cryptocurrency called CREAM. The cryptocurrency, which is a digital currency that uses encryption techniques and operates independently of a central bank, takes its name from the Wu-Tang song, in which the initials C.R.E.A.M. stands for Cash Rules Everything Around Me. Prescient or what?! His business idea is currently in its early stages, but Ghostface has big ambitions, saying he intends to take over "more than half of the global cryptocurrency ATM market" by 2020.

"Why does my tea… taste so bad?" is a question you would never have needed to ask at a now-defunct tea house started by chill-out master Moby with then-girlfriend Kelly Tisdale. Located in New York's Lower East Side, it opened in 2002 as a café offering tea and vegan food. The hot beverage side of things really took off, at one point offering over 100 kinds of tea, and distributing tea and tea-based juice drinks around New York, and, for a brief while, even as far afield as London and Manchester. It closed in 2015.

David Bowie was an enthusiastic early adopter of the internet and, in 1996, was among the first musicians to release an online-only song. In 1997, he became the first musician to stream a gig live on the web. And in 1998, he took his web enthusiasm a step further, and launched a dial-up internet service provider, BowieNet, at a time when most musicians were settling for uploading their tour dates and a couple of photos. Offering full internet access through the portal of an impressively interactive Bowie site with a rich archive, BowieNet also gave fans a Bowie.net email address and 5MB webspace, so they could get stuck into building the future themselves. "If I was 19 again, I'd bypass music and go straight to the internet," Bowie told The Big Issue at the time. Perhaps then, we should be grateful he could only be more of a silver surfer; we'd have lost a lot of great music to messageboards and gifs otherwise. 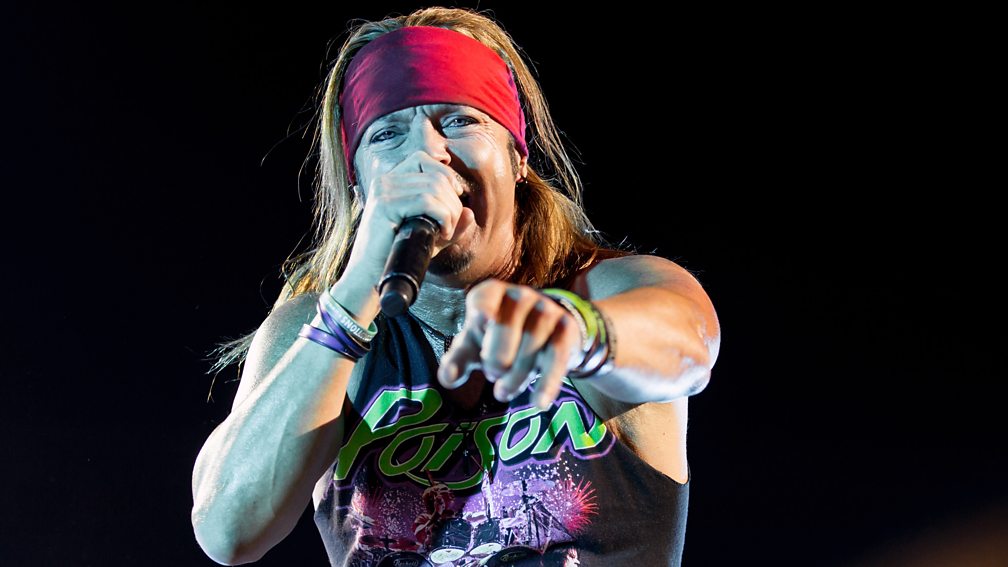 There are too few options out there for the cat or dog who likes to rock. Former hair metaller Bret Michaels had their furry backs in 2012, launching his line for an American retailer specialising in pet accessories. As well as bandannas and cowboy hats for the fashion-conscious pooch, there were music-themed toys such as a chewable guitar and even a mini tourbus. "I'm a drealist," Michaels told People magazine. "I'm a dreamer with a creative brain, but I'm also a realist. One idea may sound great, but let's try to get this on the dog."

She's never made a secret of the fact that Bowie was an inspiration, so it's no surprise that Lady Gaga attempted to follow him into the realm of innovative fan-network solutions. In 2012, she helped fund the startup Backplane, which aimed to create niche social networks for groups with shared interests, after it hosted her fan site Littlemonsters.com. Sadly, the crew at Backplane (named for a connecting circuit board in a computer, rather than some sort of weird anatomical opposite to Facebook) were not as good at managing finances as they were at building friendships. As Techcrunch reported, it ran out of money and folded in 2016. 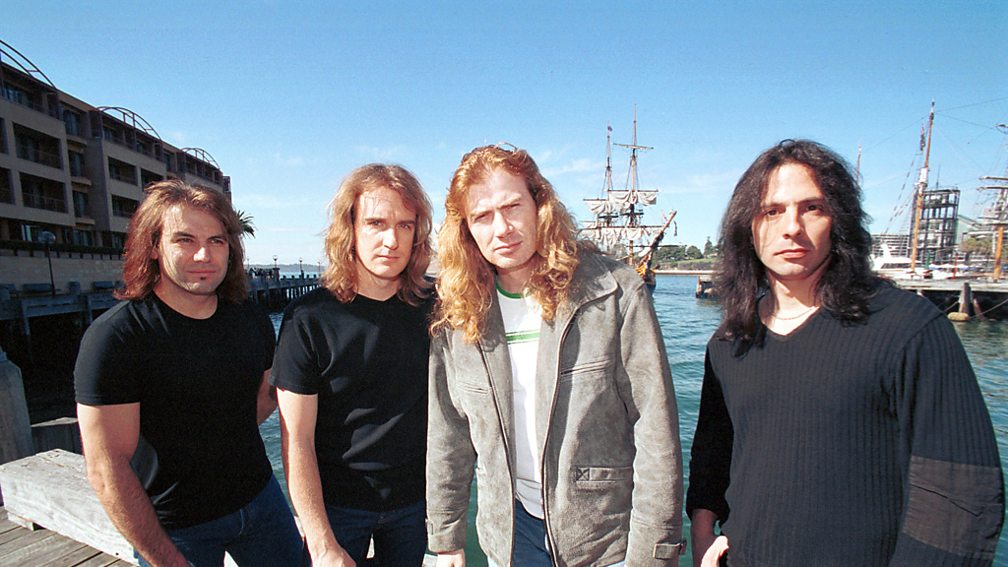 Scorning the traditional metaller's pint of snakebite, Dave Mustaine has won wine-making medals for his vintages. It all started after he collaborated with the San Diego Symphony Orchestra; he and his wife Pam wanted to offer Megadeth fans and symphony fans something they could both enjoy at the concert. The cabernet they made with a local winery sold out immediately, and Mustaine spotted a metallic-top-noted hole in the market. Blabbermouth describes his award-winning She Wolf rosé as having "a delicate aroma of strawberries, raspberries and citrus peel".

Madonna's biceps have long been the envy of the business, and if you aspire to that Queen of Pop muscle tone, you're going to need to work for it. Where better than at the chain of gyms she founded with her manager. The chain now has branches from Berlin to Sydney, and encourages you to sign up with the slightly chilling assertion: "Our members approach fitness the way they approach everything in life - with the mantra 'harder is better.'" 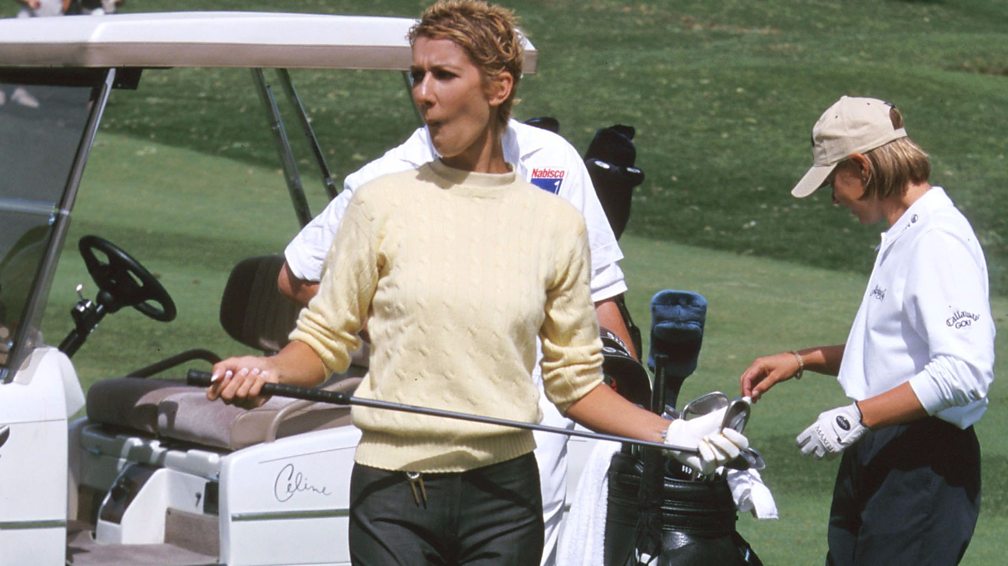 Golf is not the first thing that springs to mind when you think of Canadian vocal powerhouse Céline Dion, but she is indeed a huge fan. So much so that she paid C$15m for the Le Mirage golf club near Montreal. Guest putters have included Samuel L Jackson, Bruce Willis and and Sylvester Stallone, perhaps attracted by the waterfall on the 14th hole or the island green on the 17th. Or maybe it's just that the fairways are so smooth that your drive will go oooooooooon and on.

Surely the musician business venture to suplex them all. The Smashing Pumpkins frontman has long been known for his flashy fighting talk when it comes to other musicians (particularly those who happen to be in Pavement, as the Guardian reported) so his love of cathartic pantomime violence should have come as no surprise. Since he founded it in 2011, his wrestling company puts on live shows in the Chicago area, fielding such scrappers The Sheik, Raven, Teddy Hart, Cheerleader Melissa and the fantastically named El Generico. Sadly, perfect as he was for the role of villain boss, Corgan left the company in 2014.