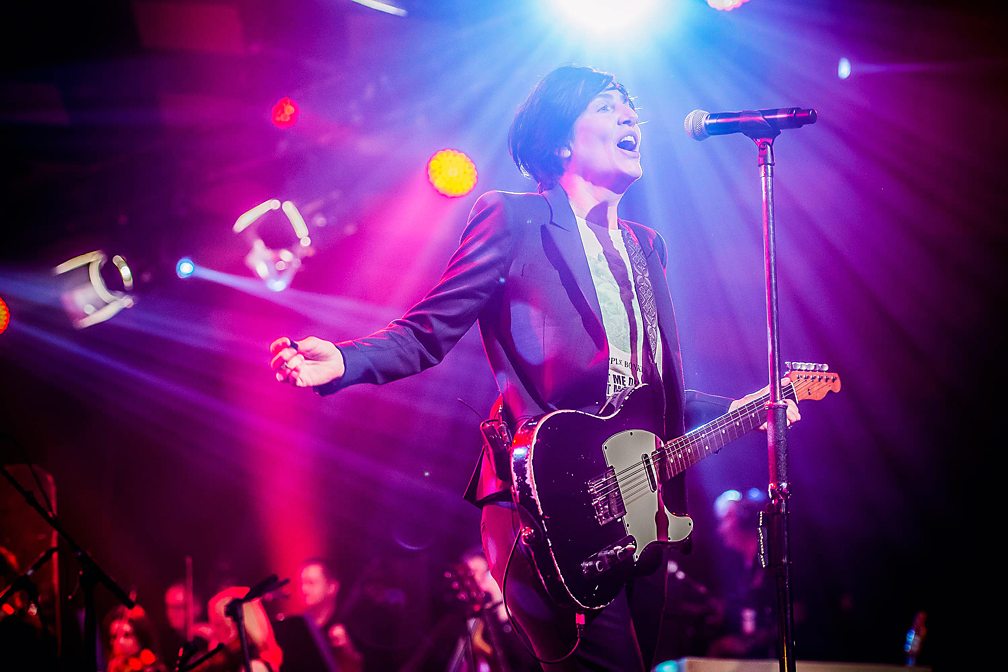 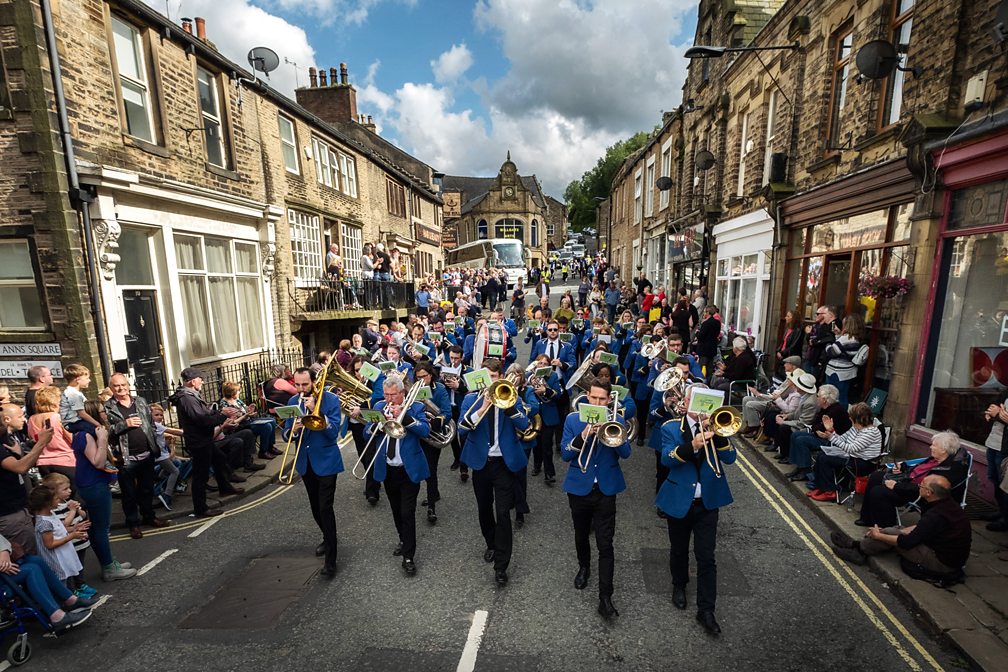 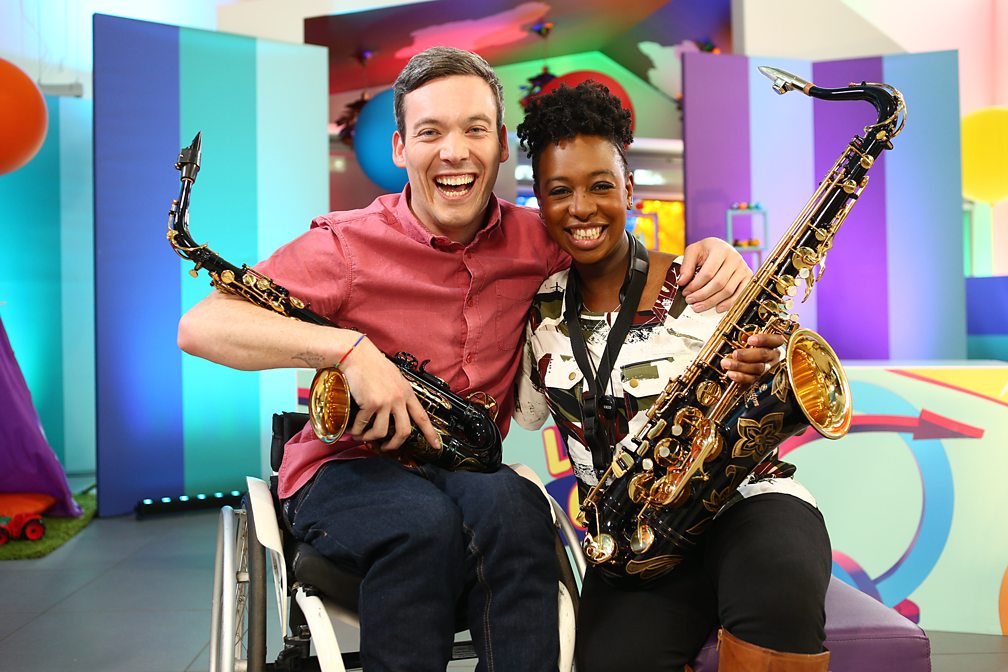 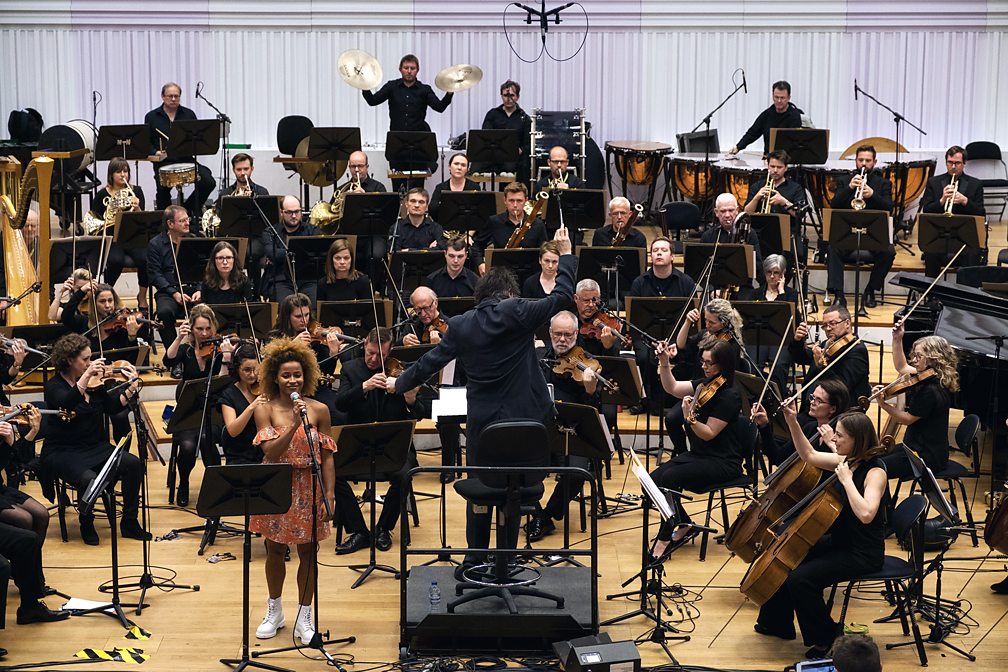 Will Young with the BBC Philharmonic, Manchester 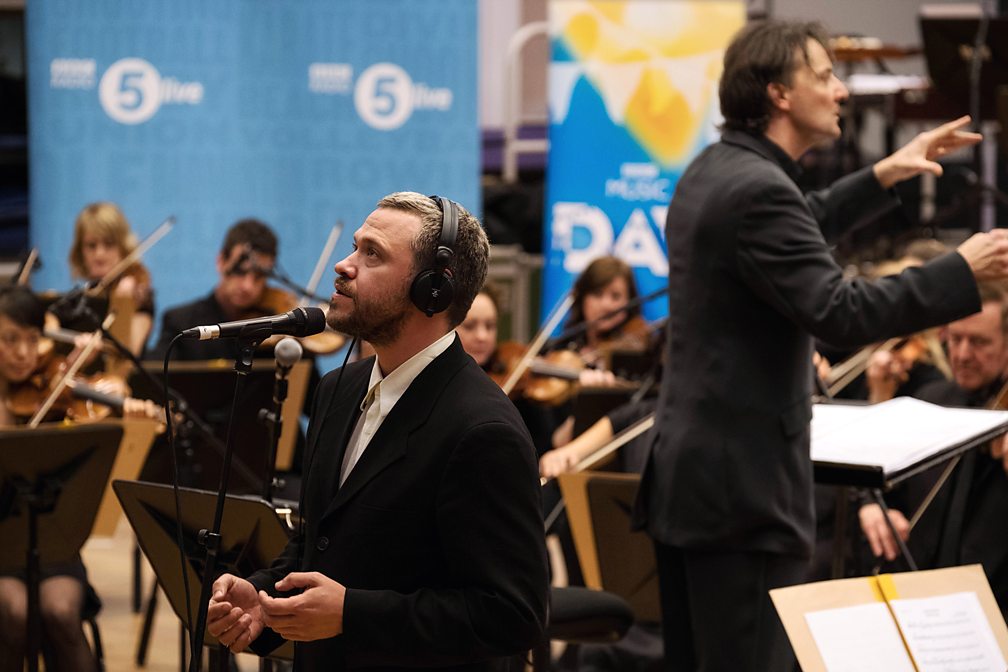 Hear Will Young performing Evergreen with the BBC Philharmonic.

She Drew The Gun performing live for Radcliffe and Maconie on 6 Music, Liverpool 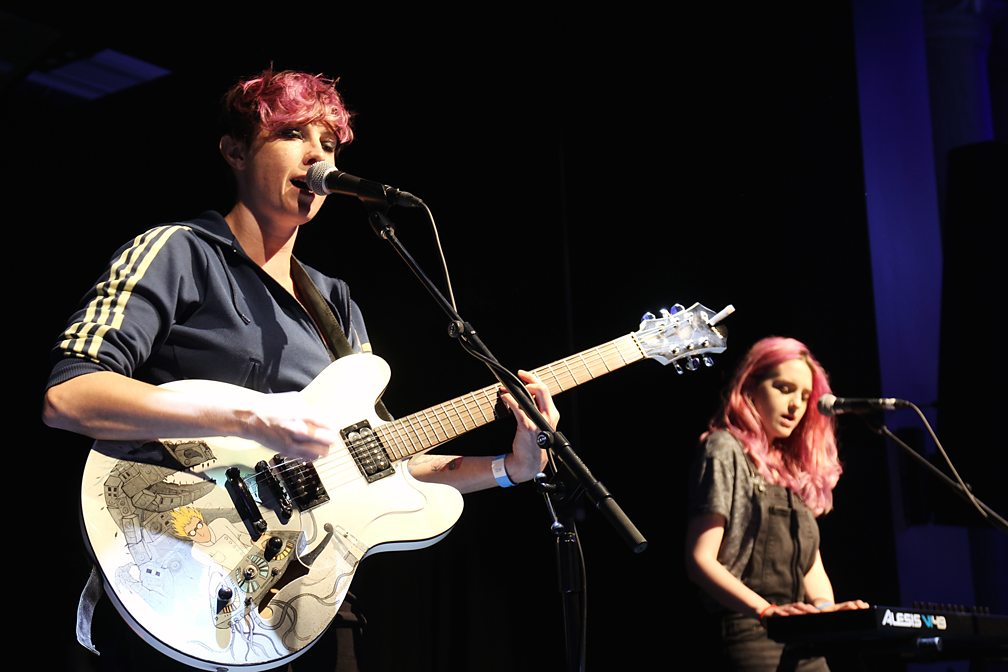 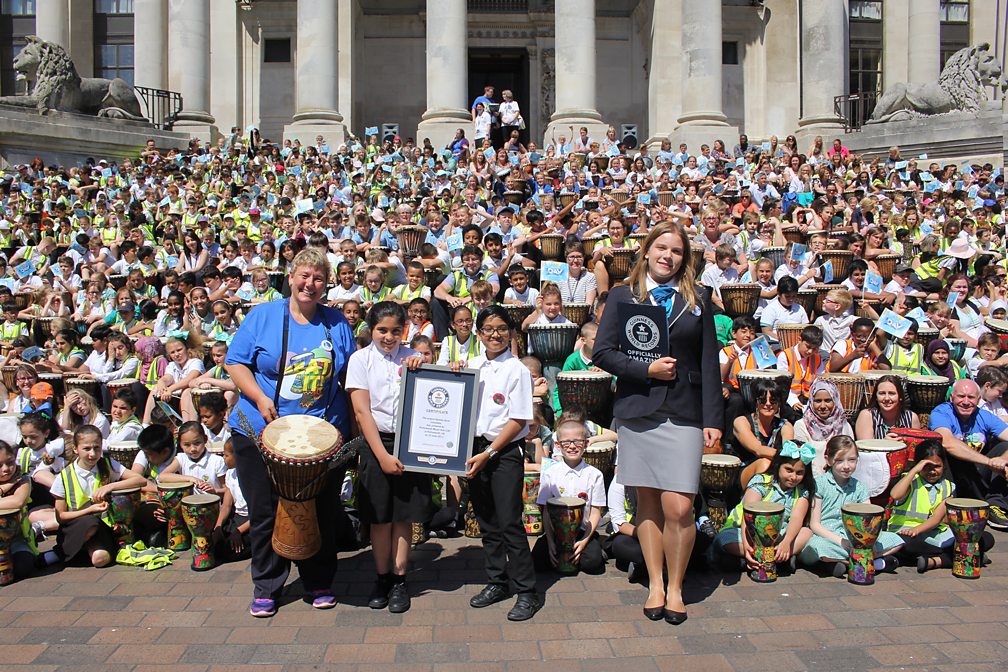 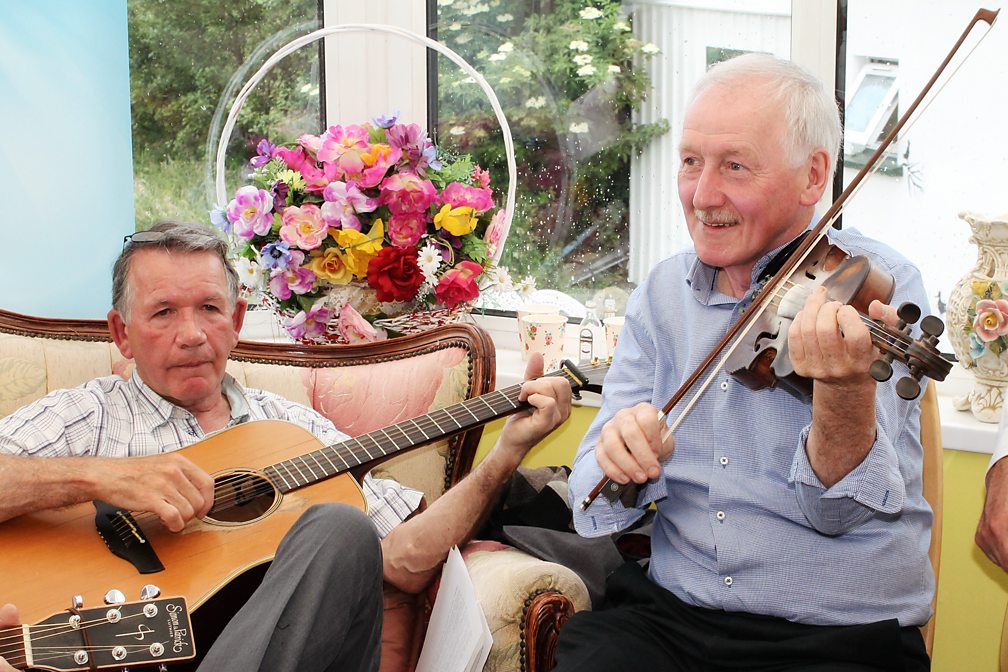 6 Music's Radcliffe and Maconie with The Beatles statue in Liverpool

Workers on the Dean Forest Railway entertain the crew 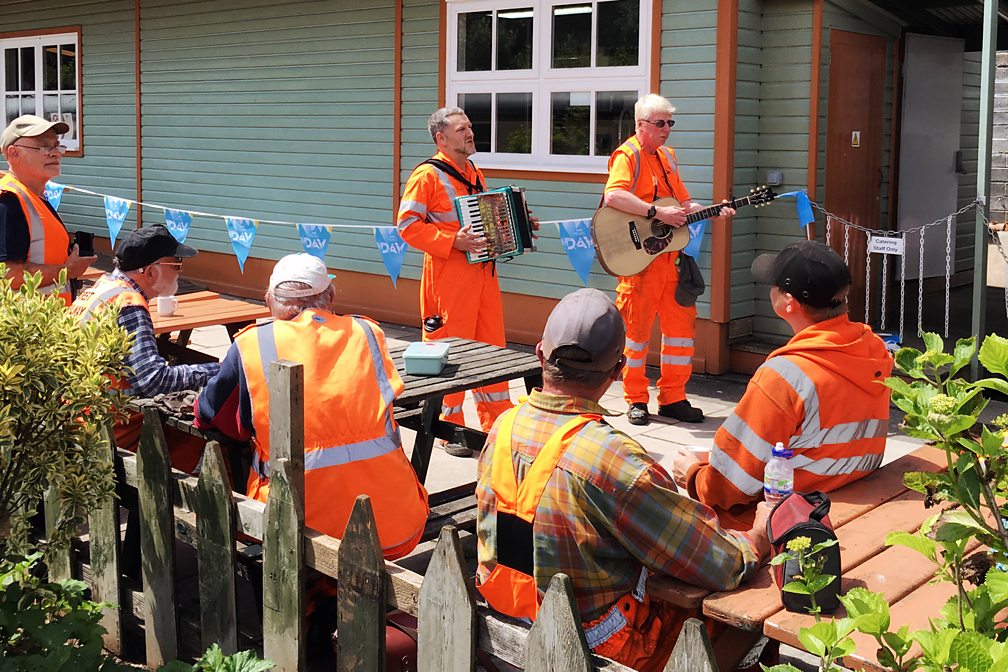 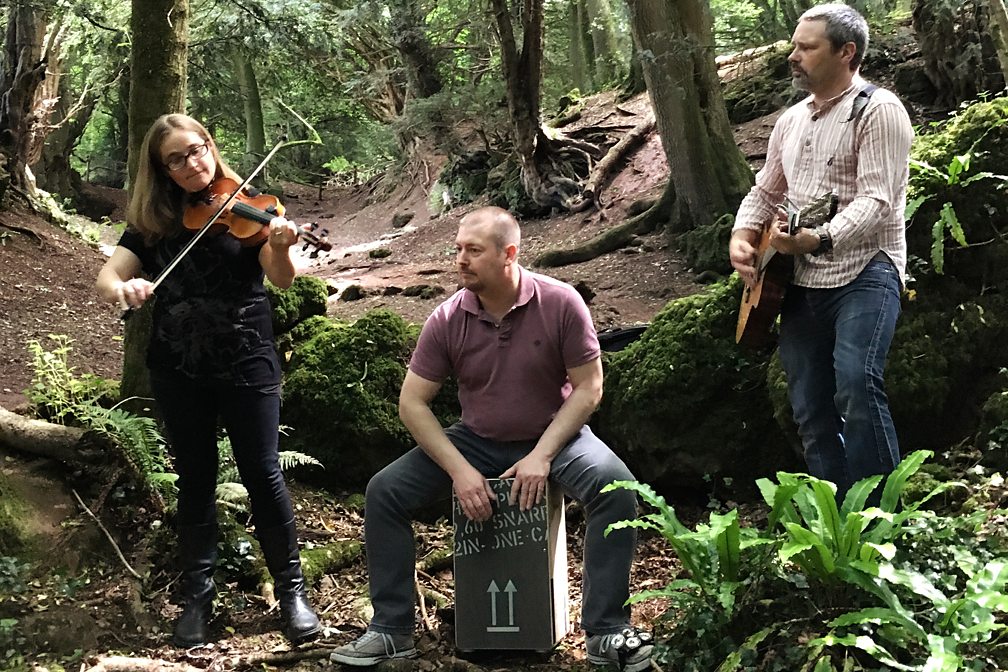