In an ideal world, musicians could play for anyone that wanted them, but to even cross the border into certain countries can look like a political act, which means a lot of soul-searching and deliberation at the planning stage. It's a matter of weighing up the benefits of meeting a whole new community of fans against the flak that can come when entertainment meets international politics.

Against a backdrop of ongoing debate over whether musicians should play in Israel (Radiohead chose to in July 2017, while Lorde has recently declined), here are a few concerts that caused controversy before anyone could play a note.

[LISTEN] James Dean Bradfield campains to save his local library

"Cuba for me is the last great symbol that really fights against the Americanisation of the world," stated Nicky Wire in 2000, as the principal reason why Manic Street Preachers - with the help of Neath MP Peter Hain - agreed to defy a longstanding US cultural and economic embargo and play the first major rock concert in Havana for more than 20 years.

Their performance took place in front of an audience of 5,000 - tickets were the equivalent of 17p each - including Fidel Castro, who rose and gave a standing ovation to the song Baby Elian, a tribute to Elian Gonzalez, the six year old boy at the centre of an international custody battle in 2000. Officially, the Castro regime had been against rock and pop music, calling the music "decadent indulgences". But when he met with the band shortly before showtime, he dismissed their warning that the volume might be hard to take, saying, "Will it be as loud as war?"

2. Dolly Parton (and many others) in South Africa

The United Nations cultural boycott on South Africa's apartheid regime was broken spectacularly and often. Paul Simon may be the performer who has received the greatest amount of flak (when researching and recording his Graceland album with local musicians), but the list of performers who came to the ritzy Sun City resort - modelled closely on Las Vegas - is long and star-spangled. Everyone from Frank Sinatra to Dolly Parton came, having been reassured that, because Sun City was in the government-created (and yet also somehow independent) "homeland" of Bophuthatswana, and the audiences were allowed to be integrated, it didn't count.

Outraged by what he saw as their coercion, Steven Van Zandt of Bruce Springsteen's E Street Band formed Artists United Against Apartheid to shame them into pulling out of future gigs. They released the 1985 single Sun City, which featured contributions from a similarly starry list of performers, including Bob Dylan, Ringo Starr and Peter Gabriel.

While the most high profile examples come from those countries whose regimes have created international outcry, most cultural boycotts come from within, seeking to keep insurrectionary outside influences away from impressionable audiences. That's certainly one of the key reasons Chinese authorities had kept the explosion of Western rock, soul and pop at arm's length after China's 1966 cultural revolution. Sensing a loosening of attitudes in 1985, Wham! manager Simon Napier Bell proposed a tour by his high profile, unthreatening pop band. Two concerts were agreed, one in Beijing and another in Guangzhou.

TV presenter Kan Lijun introduced the band, and later described their impact for BBC News: "No-one had ever seen anything like that before... Back then, if we wanted to listen to pop music with lyrics like that, we had to do that in secret. If you were caught, you would be taken to the police station and they would keep you there all night. It was a time of many taboos."

One of the ways Wham! songs were made acceptable was by changing the lyrics. Everyone who attended the concerts was handed a cassette tape featuring George Michael's songs on one side, and Cheng Fangyuan's Chinese covers on the other, in which the words were subtly altered with more fitting messages, such as: "Wake me up before you go go / Men fight to be first to reach the peak / Wake me up before you go go / Women are on the same journey and will not fall behind."

[LISTEN] Elton John jokes: 'I'd give Putin a kiss'

While Billy Joel rightly takes the credit for being the first Western rock star to take a full stadium show to Moscow and Leningrad (now St Petersburg), he wasn't the first to appear behind the Iron Curtain. In May 1979 - two months after Billy played the last rock show in Havana before the Manics arrived - Elton John took a skeleton crew to Russia to play eight low-key concerts. He played one set on his own, and another joined by percussionist Ray Cooper, with the whole trip being filmed (by comedy writers Dick Clement and Ian La Frenais, oddly enough) for the documentary To Russia With Elton.

"We decided to try and play places that we had never sort of played before," he told United Press International. "Usually, most rock 'n' roll people go to places where they can make money, but I've had enough of doing that. I want to see different people all over the world."

And it seems the Russian authorities were not as hostile to Western rock 'n' roll as they may have appeared, despite there being a ban on the records being sold. Elton added: "They want Paul McCartney, Eric Clapton, Neil Diamond, Nana Mouskouri and Pink Floyd. In fact, they told us the only reason more people have not played there is because they simply haven't asked permission."

Lionel Richie's appearance in Tripoli in 2006 took place three years after Libya formally rejected weapons of mass destruction, which in turn led to a relaxation of US sanctions on the country. However, the nature of the event he was appearing at did raise a few eyebrows nonetheless.

In 1986, US president Ronald Reagan accused Libya of being involved in a bomb attack on a Berlin nightclub in which three people died and around 230 were injured. He ordered a retaliatory strike on leader Muammar Gaddafi's house in Tripoli, in which 40 people died, including Gaddafi's adopted daughter Hanna.

The concert Lionel appeared at - alongside Jose Carreras - marked 20 years since that attack with a surprisingly upbeat celebration in front of Gaddafi's home. Lionel - who is very popular across the Middle East - claimed it as a concert "for peace," and even cited Hanna's name on stage, saying, "Hanna will be honoured tonight because of the fact that you've attached peace to her name." 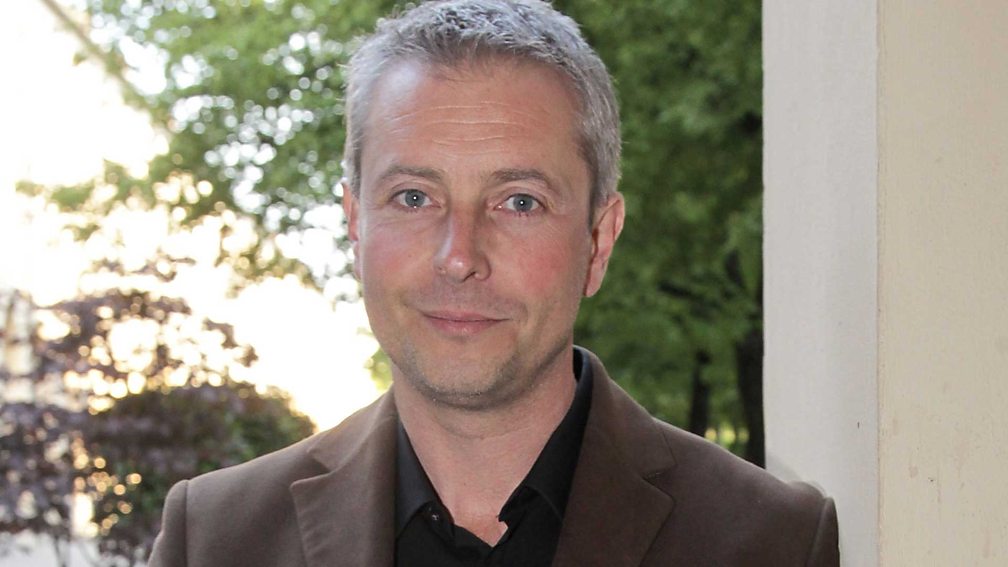 North Korea has stoutly resisted the influence of most Western music, with Alexander Liebreich - principal conductor of the Munich Chamber Orchestra - being one of the few Western musicians to have performed there.

His first trip was in 2002, touring North and South Korea with the Junge Deutsche Philharmonie. They gave the first Korean performances of Bruckner's Symphony No.8. He returned in 2005 for a 10-day teaching course, a trip that was captured in the documentary Pyongyang Crescendo. Alexander told BBC World Service his visits have had a profound effect on him: "The feeling I get when I conduct in North Korea is something I try to hang onto after I leave. Sometimes people ask me: 'How can you go to a country with so much poverty and just take a symphony?' But music is a basic need. The harder life becomes, the more important it is. When all is said and done, culture is about the dialogue between people, about how we should treat one another. It is something that is all too easy to forget in a European concert hall."