Why everyone should care about Nina Simone 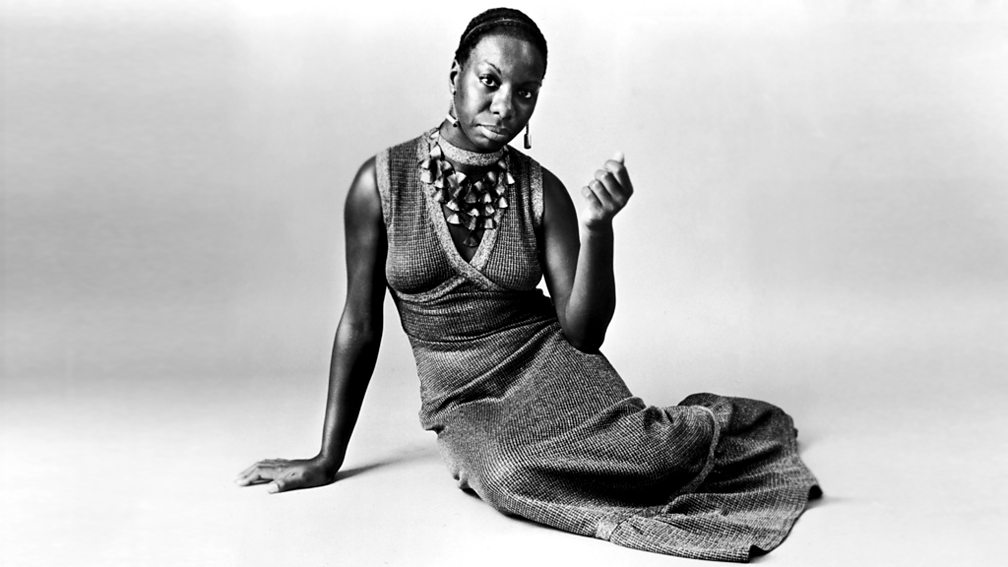 Musicians don't have to battle adversity in order to be noteworthy. Nor do they have to gain a reputation for being flinty in conversation or difficult to work with. But Nina Simone had more reason than most to battle, and if that came out in stern perfectionism and the occasional angry outburst, what harm does a little reputation do?

The potted history is as follows (there's a fuller version at BBC Arts): a gifted classical pianist called Eunice Waymon applies to study at the Curtis Institute in Philadelphia, but is rejected on the grounds of her skin colour. Feeling unable to take the rightful place her talent demands in the classical world, she adopts the stage name Nina Simone and starts playing jazz and R&B with classical flourishes, and singing in a soft, slightly sour voice. Soon she is mixing up hit records - My Baby Just Cares For Me, I Got Life - protest songs and deep soul and funk cuts with breathtaking skill. Beyoncé is just one of the modern artists who owes a debt of thanks to her stern spirit and tireless musical cross-pollination.

And that mixture of classical training with pop (and protest) echoes down through the years. Matt Bellamy of Muse - who had a hit single with her song Feeling Good, as also covered by everyone from Eels to Ed Sheeran - puts the same baroque flourishes into his music, and sings with the same sense of outrage at the world.

Laura Mvula - an artist who uses her training at the Birmingham Conservatoire to make popular music - has made a new documentary for BBC Four investigating Nina Simone's life, work and influences.

he also discovered that Nina's reputation as a hard taskmaster was well deserved - she wasn't above trying to shake her entire band off and then blaming them afterwards, which makes the guy in Whiplash look almost friendly.

For a fuller appreciation of Nina and her music, download this Jazz Library podcast.