The 8 most dedicated music fan tribes, from Deadheads to Directioners 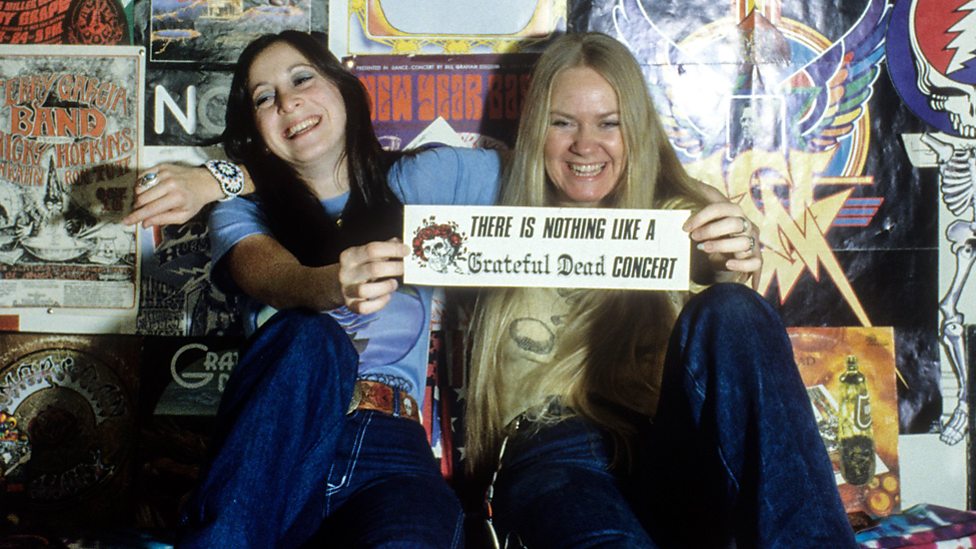 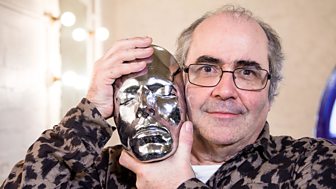 Fandom is an intense business, whether it's pop music, Harry Potter or football. And a good part of that intensity comes from a very tribal sense of community. It's about banding together around a common cause, and rallying against a recognised foe - fans of a rival team, perhaps, or people who don't believe Katy Perry is the most important voice of a generation (the fools!).

BBC Four's The People's History of Pop is tracing these alliances and loose affiliations among the many tribes of music lovers, to retell the story of popular music as a fan-made phenomenon. As a whistle-wettener, here are eight of the most fervent - and organised - fanbases in music history.

That's right, KISS have their own army, and while their camouflage leaves a lot to be desired, at least their soldiers always have the element of surprise. The KISS Army was formed unofficially in 1975 by Indiana fans Bill Starkey and Jay Evans, who would plague their local radio station with requests to play the band's records. It became a bigger organisation after the pair were mentioned on air and likeminded fans called up to ask how they could join. They then began working with the band in promoting one of their concerts, resulting in 10,000 people turning up, and eventually the KISS Army became the band's official fan club, with its own logo and, at its peak, nearly 100,000 loyal soldiers.

Lady Gaga fans are a breed apart. Where other intense fan groups name themselves after their idols (Beliebers, Swifties etc.), Gaga's fans celebrated her love of the grotesque by forming a wild tribe, referring to themselves as Little Monsters and their heroine as Mother Monster. They have their own social networking site and customs, and even their own secret symbol (a raised hand holding the shape of a claw, taken from the choreography in the Bad Romance video), which has been taken up by Gaga herself. At the 2010 Grammy Awards, she played a customised grand piano with claw hands coming out of the lid, as a tip of the wig to her loyal fanbase. 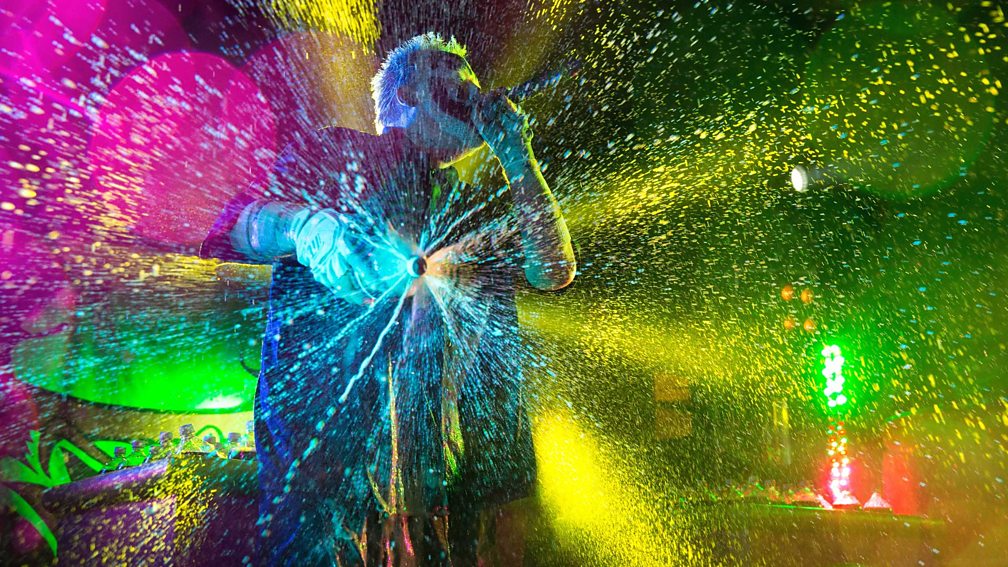 Taking things up a notch, Juggalos (or Juggalettes) are fans of the horrorcore rap group Insane Clown Posse, and they're scarily organised. They have their own hand signal (it spells WC, for 'wicked clown'); they have their own festival - The Gathering of the Juggalos - and despite a fearsome reputation for activities that border on gang membership, they even have their own charities, including The Juggalo Cleanup Crew, which helps pick up litter. This is a great thing, given that the other thing Juggalos are known for is messily spraying the fizzy drink Faygo everywhere.

Never was a band's musical reputation as lovingly curated by fans as that of The Grateful Dead. From very early on in their career, critics began to notice that their fans were travelling to all available shows on a tour, sometimes bringing extensive recording equipment along to capture every nuance of their improvisations. A good deal of these recordings, created with the full permission of the band, have subsequently been archived and released. Deadheads made ends meet by selling tie-dyed T-shirts or food along the way, but largely they were there to document their band's every musical move for posterity. Bassist Phil Lesh says in this clip from the BBC Arena documentary The Grateful and the Dead, "The original idea was to build an audience to sell records. We just built the audience and kept going back and playing to them."

Morrissey fans are an ardent bunch - hence the nickname Apostles - whose dietary, reading, fashion and lifestyle habits have all been heavily informed by the fabled Moz high standards. But Mexican Morrissey fans; they're something else entirely. Besotted by the deep melancholy in songs such as There Is a Light That Never Goes Out, they associate his pugnacious songs of yearning and alienation with similar themes in the traditional music of northern Mexico. That is why a band like Mexrissey (above) can prosper, playing Spanish versions of his best-known songs to people who consider him an honorary Mexican in the first place.

Being a fan of electropop was no picnic in the late 1970s, and as Gary Numan reveals in this clip from Synth Britannia, performers had to invent their stage personas on the fly, as there was only really Kraftwerk - and latterly David Bowie - who were working in a similar musical field. Thankfully, he was protected by a particularly rabid fanbase, who grimly endured the 'real music' taunts of punks and heavy metal fans alike in order to support Gary's dystopian vision of the future. And their passion was reciprocated, in a way, when Gary married Gemma O'Neill, a member of his own fan club, in 1997.

[WATCH] One Direction talk about the devotion of their fans and their film, This Is Us

Time to tread a little carefully, as One Direction fans have a well-earned reputation for being among the most fiercely loyal and easily angered tribes on the internet. Many's the music writer or magazine social media feed that has found their Twitter feed swamped with aggro for even the mildest sniffy comment towards 1D. Directioners - not all of whom are impressionable teenagers by any stretch - have had tattoos of their personal favourite's face, adopted braces to be like Niall, copied all of Harry's tattoos, stolen Liam's boxer shorts and even been the subject of a Channel 4 documentary, Crazy About One Direction.

Intense fandom does have its rewards. Apple Scruffs was the name given to a gang of Beatles fans who liked to wait outside Abbey Road, and the Apple offices in the late-60s, long after the screaming girls in this clip from BBC's Grandstand had packed up and gone home. Two of them (Lizzie Bravo and Gayleen Pease) were invited in to sing on a version of Across the Universe, while other Scruffs helped pack John Lennon's experimental album Unfinished Music No. 1: Two Virgins, after EMI refused to handle the cover, a photo depicting John and Yoko Ono naked. They even had their own magazine, The Apple Scruffs Monthly Book, and in 1970 George Harrison wrote them a song, called Apple Scruffs, which appeared on his solo album All Things Must Pass.