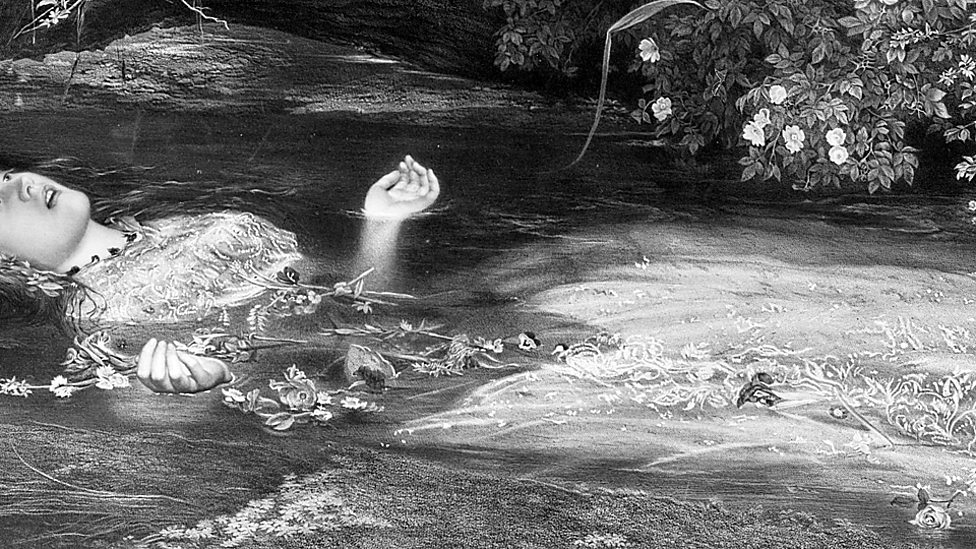 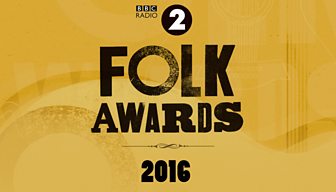 Like all good stories, folk music is largely about three things: sex, death and politics. There might be a lot of carousing along the way, and there may be some discussion of farming or the occasional comedic skit to tickle your fancy, but the principal themes remain constant and they are always delivered with rude gusto.

So, as we head towards this year's Radio 2 Folk Awards, here are 10 examples of songs that go beyond the bounds of human decency (and are all the better for it):

Matters of the heart have a habit of turning red, raw and bloody in traditional songs, and so it goes with Died for Love, also known as A Sailor's Life, Sweet William, and Willie the Bold Sailor Boy (and performed by everyone from Fairport Convention to The Watersons). It's a tale of a woman pining for her true love who has set out to sea and not returned. Desperate to find him, she sets out to sea herself and meets the Queen's ship. She asks if they have seen William, and after some discussion over the cut and colour of his coat and hair, they tell her he has drowned.

Some versions of the song end here, but Died for Love (as performed here by Martin and Eliza Carthy) continues, with a verse in which her father enters her bedroom to find her "hanging by a rope", with a note attached to her chest asking him to bury her with marble stones at her head and feet, with a snow-white dove in the middle, "just to let the world know that I died for love." 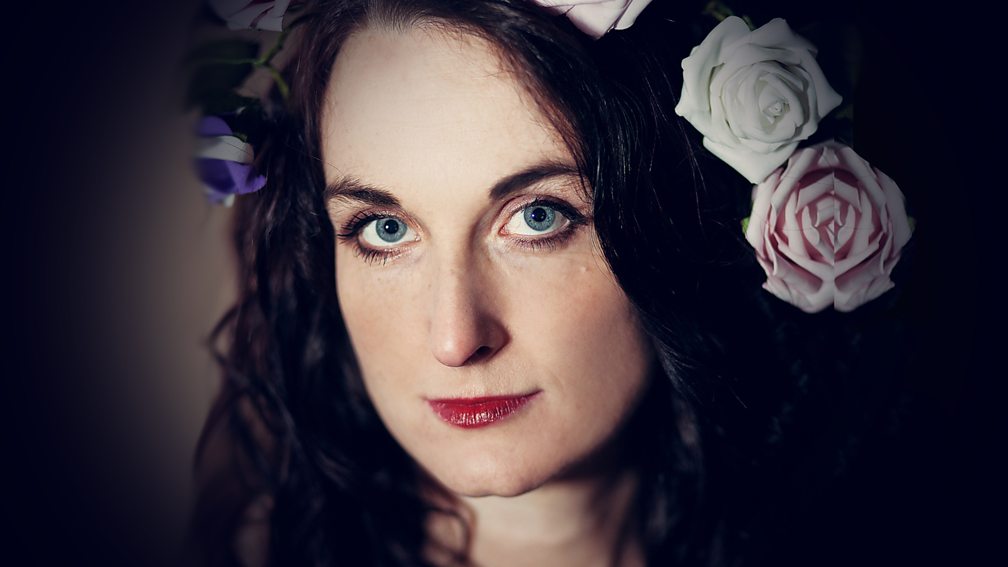 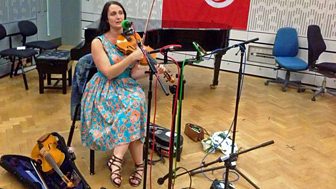 Listen to Nancy Kerr in session for World on 3

This queasy tale of infanticide has been sung by everyone from Cecilia Costello to The Dubliners (who recorded a version called Weile Weile Waile) and Nancy Kerr. It concerns a woman who kills her two new-born children with a knife. But the blade becomes unwashable - the more she wipes it, the "more red" it grows. She then meets two babies in the entrance to a church, and tells them she'd treat them wonderfully if they were hers. They turn out to be the ghosts of her children, who tell her that she's bound for hell.

Listen to Nancy Kerr in session for World on 3

Also known as One True Love and Cold Blows the Wind (as performed above by Bellowhead), this is a song of mourning that takes a dark turn into gothic nihilism. A woman throws herself on the grave of her true love, desperate for one last kiss to relieve her grief. Her passion is such that, after a year-long graveside vigil, her man rises up to speak to her, so that he can truly rest in peace. She begs for a kiss, but he warns her that his lips are "cold as the clay" and that a kiss from him would end her life too.

In the Shirley Collins version, he then explains that their love, while it was once "the fairest flower that e'er was seen / Has withered to the stalk", going on to add: "The stalk is withered dry, true love / So must our hearts decay / Then rest yourself content, my dear / Till God calls you away". Which is the kind of stark message from the hereafter that you never really got in Ghost.

4. The Lonesome Death of Hattie Carroll

This account of the death of a black hotel worker is drawn from contemporary history - Bob Dylan wrote it almost as soon as the court case had ended - and yet it has a theme that runs as far back through folk music history as the texts allow us to see. It's about people in the higher echelons of society abusing those who are lower down and appearing to get away with it. In this case, it's 24-year-old tobacco plantation owner William Zantzinger, who rapped Hattie Carroll with his cane for not serving his drink fast enough. She collapsed and died of heart failure, and he received a six-month jail sentence.

In this documentary, made by Howard Sounes, author of Down the Highway: The Life of Bob Dylan, we find out more about the case from first hand witnesses, and even hear from Zantzinger himself, who turns out not to be much of a Dylan fan. 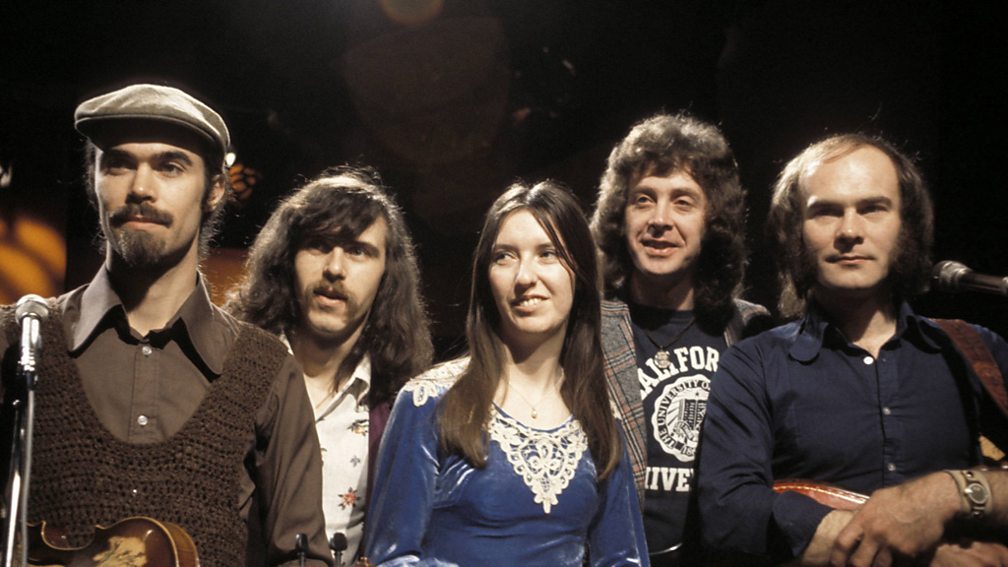 There are plenty of folk songs that warn young women against the reputation-shredding advances of lecherous men, from the direct O Soldier Won't You Marry Me to the poetic Let No Man Steal Your Thyme. Cold Haily Rainy Night (or Cold Blow and a Rainy Night, Let Me In This Ae Nicht and even The Laird o' Windy Wa's) has retained its potency as a stark contrast between what people will say to get what they want, and how they will behave once they get it.

The song - as performed by Jeannie Robertson, Steeleye Span, Planxty and The Imagined Village - tells the story of a handsome soldier or traveller stuck outside the window of a young woman on a rotten evening. He begs to come inside to get warm ("oh my hat is frozen to my head, my feet are like two lumps of lead"), and despite the risk of discovery, she eventually lets him in and one thing leads to another. She proposes marriage, but he's not interested, puts his hat back on and heads out into the storm, leaving her reputation in tatters. 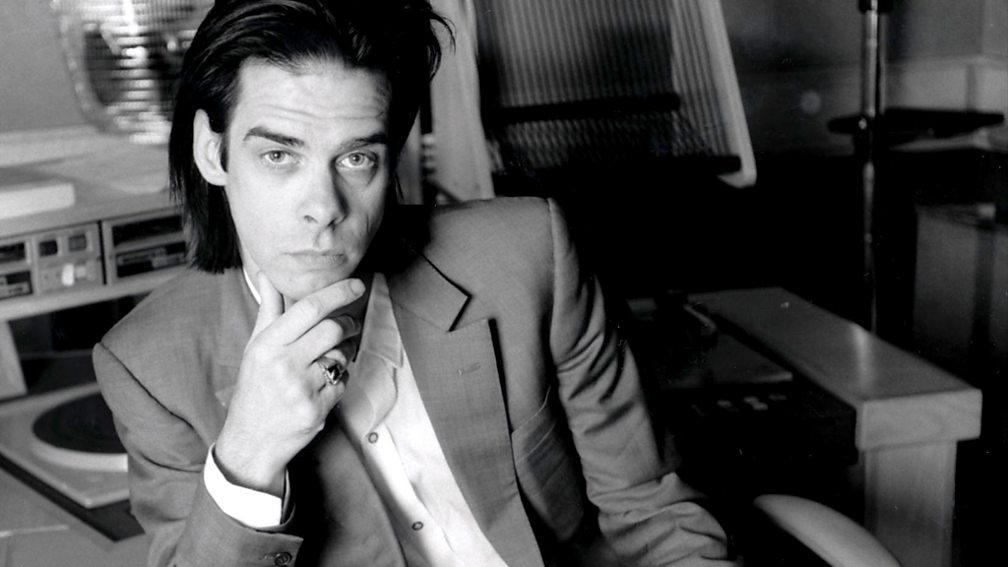 Also known as Hanged I Shall Be, The Oxford Tragedy, The Oxford Girl, The Wexford Girl, The Butcher Boy and many others, this song - variants of which date back to the 1700s - is one of many murder ballads in the folk canon that follow a similar pattern. A man spots a woman he likes the look of, so he takes her to a remote location to pitch woo, but kills her instead. Then the guilt starts.

In The Knoxville Girl, sung by, among others, The Lemonheads, Elvis Costello and Nick Cave (who knows a thing or two about murder ballads), the singer hits the object of his affections with a stick, many times, although earlier variants have her stabbed with a knife, and then drowned for good measure. Each version tends to end in a similar way, with the singer realising he's bound for prison, and maybe the gallows, and also most certainly for eternal damnation.

Settle down, this is what they call a page-turner. Matty Groves (as sung here by Ben Nicholls) is the story of a young man who catches the eye of the local lord's wife - in Sandy Denny's version of the song with Fairport Convention, he's Lord Donald, but the names and song titles change often. Matty at first refuses her advances, then capitulates, but one of Lord Donald's servants has told his master.

Outraged, the Lord finds the couple in bed, and insists that Matty fight. Matty, who is naked, strikes the first blow, but is immediately killed, and Lord Donald then asks his wife which of the two she prefers. She says dead Matty, so Lord Donald kills her too, and buries the two lovers in the same grave, with her on top, because she's posher. See? Sex, death and politics. 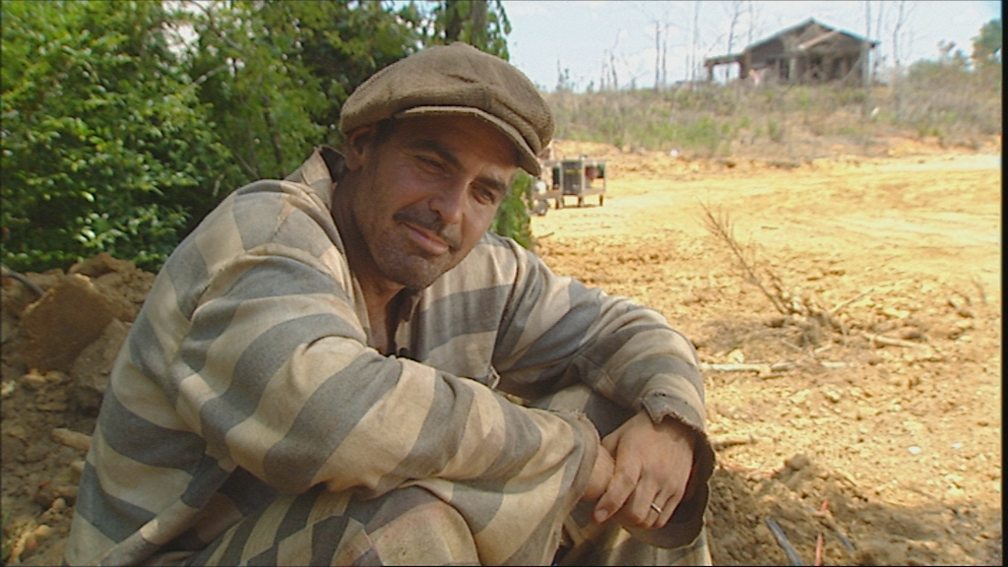 Also known as Conversations with Death, this song comes from the Appalachian mountains, wellspring of country music. Written largely by Lloyd Chandler, there are two key versions (amid many popular covers), one in the late 1920s by banjo player Dock Boggs, and the a capella version in 2000 by bluegrass legend Ralph Stanley, for the film O Brother, Where Art Thou?

It's the song of a desperate, ill person begging for their life, with Death himself boasting that he will shut the body down, and why? Simple: "I'm Death I come to take the soul / Leave the body and leave it cold / To draw up the flesh off of the frame / Dirt and worm both have a claim."

9. Hanging on the Old Barbed Wire

As Joan Bakewell explains in this report, the 1960s musical Oh! What A Lovely War retold the history of the First World War using popular songs of the time as a darkly comic way of satirically retelling the story of the conflict. But this song from the 1918 trenches didn't make the cut, probably because it portrays the hierarchy of army life in quite a brutal light. Each verse offers a chance to find where representatives of a particular rank might be found - from sergeant down to private - with the officers described as being variously "lying on the canteen floor" to "miles and miles behind the line". By contrast, the poor privates (or battalion, depending on the version of the song) can be found "hanging on the old barbed wire".

The song was popular with the soldiers (but not their commanding officers) during the latter days of the war, and was recreated by Chumbawamba for their a capella collection of insurrectionary old folk tunes, English Rebel Songs 1381–1984.

As we've seen, folk music works exceptionally well at putting across the personal side of a story with political ramifications, and this is just as true when it's sung about a recent event. In 2004, at least 21 illegally employed Chinese migrant workers died while picking cockles in Morecambe Bay, when they were caught by the incoming tide. The human side of this preventable tragedy was captured in the song On Morecambe Bay, by Kevin Littlewood, which has been memorably covered by Christy Moore, thanks to the intervention of Mike Harding (as Christy reveals in this interview with Cerys Matthews).

From the first verse, he finds himself wishing he could have stepped forward to warn them, the way "our mothers" warned local children, that you can't outrun the tide, and then introduces this poetic refrain: "For the tide is The Devil, it will run you out of breath / Race you to the seashore, chase you to your death / The tide is the very Devil and the Devil has its day / On the lonely cockle banks of Morecambe Bay."