8 of the biggest BBC Introducing moments from 2016 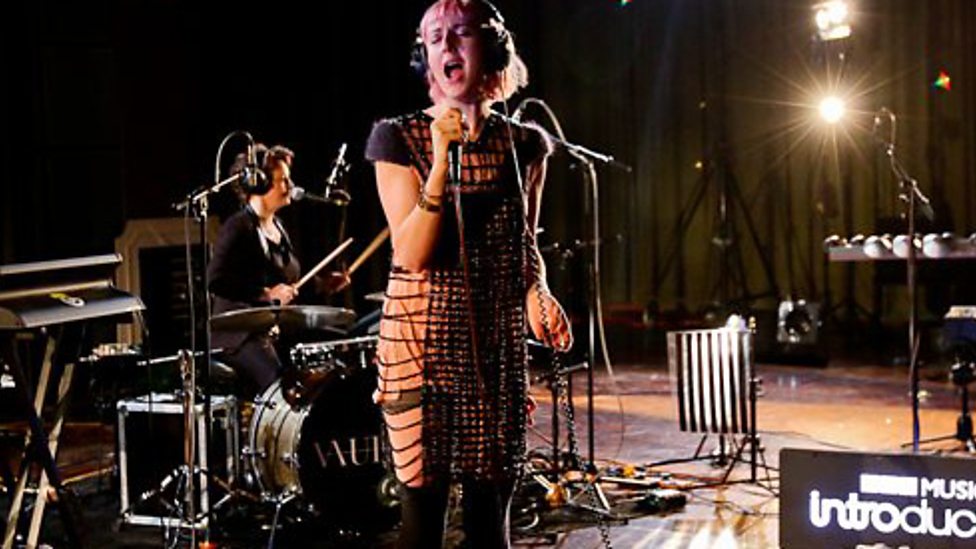 As we storm full force into 2017 take a moment to enjoy some of BBC Music Introducing's most memorable 2016 highlights.

We started the year with a winner! No less than seven of the acts that appeared on the BBC Sound Of 2016 longlist had previously shared their music on the Introducing Uploader and we couldn't have been more proud when Jack Garrett was announced as No.1. Watch this animation to find out more about his story from Uploader to Sound Of success, and beyond.

2. Smashing it at SXSW

In March 2016 we went stateside to SXSW with a mighty bunch of emerging artists discovered via the Uploader. Highlights included Isaac Gracie, ESTRONS, Billie Marten and a special BBC Radio 1Xtra showcase. We particularly love the moment when Steve Lamaq met Sheffield's finest new indie export The Sherlocks before their showcase performance.

BBC Introducing were devastated to hear of the passing of Warrington's Viola Beach and their manager Craig Tarry. In June 2016 Coldplay payed this stunning tribute to the band on the main stage at Glastonbury.

We came across the band after their lead singer Kris Leonard uploaded Love My Love to the BBC Introducing website. With their Warrington postcode, the band were soon picked up by their local BBC Introducing presenter Dave Monks from the Merseyside show, who became a huge supporter of the band. It was Dave who forwarded them for consideration for the prestigious Reading + Leeds Festival slot for August 2015. As a team we remember sitting in a room listening through to all the tracks and being blown away when we heard the song Swings and Waterslides. A true stand out track from an incredibly exciting new band.

The BBC Introducing stage made its debut at Latitude 2016 with a host of acts championed by Radio 2 and Radio 3.

We were bursting with pride as Slaves made their main stage debut to a raucous crowd at Reading + Leeds. Always staying true to their roots the boys popped over to the BBC Introducing stage to thrash out a second set with no energy spared!

Blossoms, Spring King and Jack Garratt were amongst the other Introducing alumni to find glory at this years Reading + Leeds festival.

Ward Thomas - Push for the Stride

Country music's twin sister duo Ward Thomas have been on BBC Introducing's radar since they first used the Uploader in February 2014. In September of that same year they played on the BBC Introducing stage at Radio 2's Festival in a Day. In 2016 they went to No.1 in the album charts with their second studio album Cartwheels.

They weren't the only ones to gain chart success. BBC Introducing favourites Blossoms also made it to No.1 in the album chart with their self-titled debut.

7. Catfish and the Bottlemen win British Breakthrough Act at the Brit Awards (and sell out Wembley!)

Catfish and the Bottlemen catch up with Grimmy

Catfish and the Bottlemen Peoples Choice

It's no surprise to us that Introducing alumni Catfish and the Bottlemen go from strength to strength every year. 2016 is no exception, not only did tthey win the British Breakthrough Award at the BRITs, they hit number one in the album chart with their second record The Ride and played a sold out show at Wembley Arena. Listen as Van from the band chats to Grimmy the morning after the show.

8. Vaults create the soundtrack to THAT Christmas advert

Vaults first came to our attention in 2013 and were supported by BBC Introducing in London very soon after. We were very excited to hear their stunning cover of Randy Crawford's One Day I'll Fly Away which accompanied Boxer the dogs festive message. Find out more about how Vaults leapt to success

For even more 2016 highlights from BBC Music Introducing wrap your ears around this playlist... 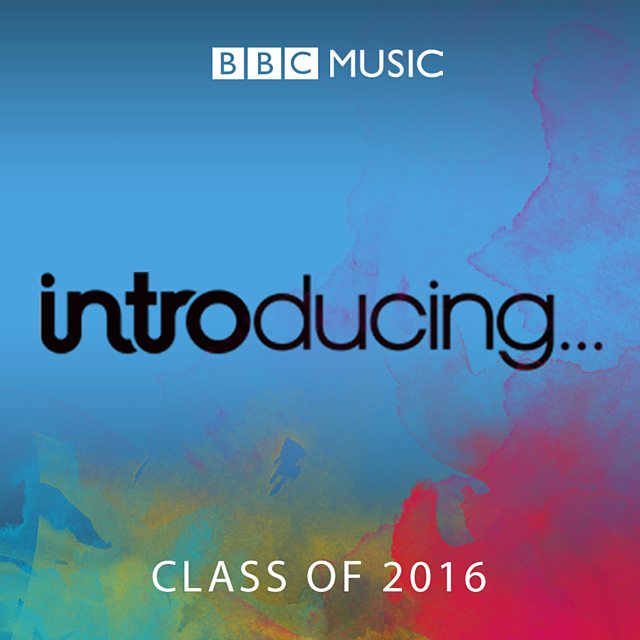